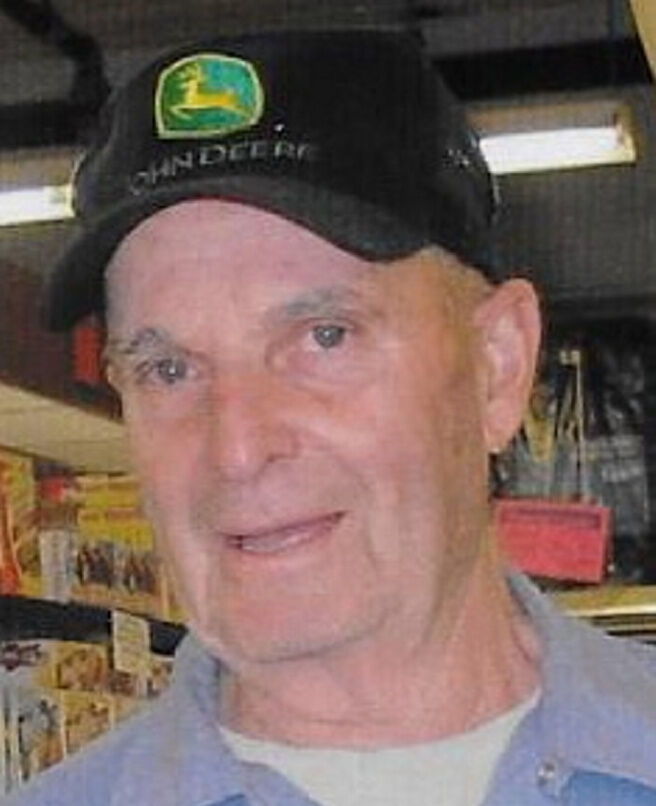 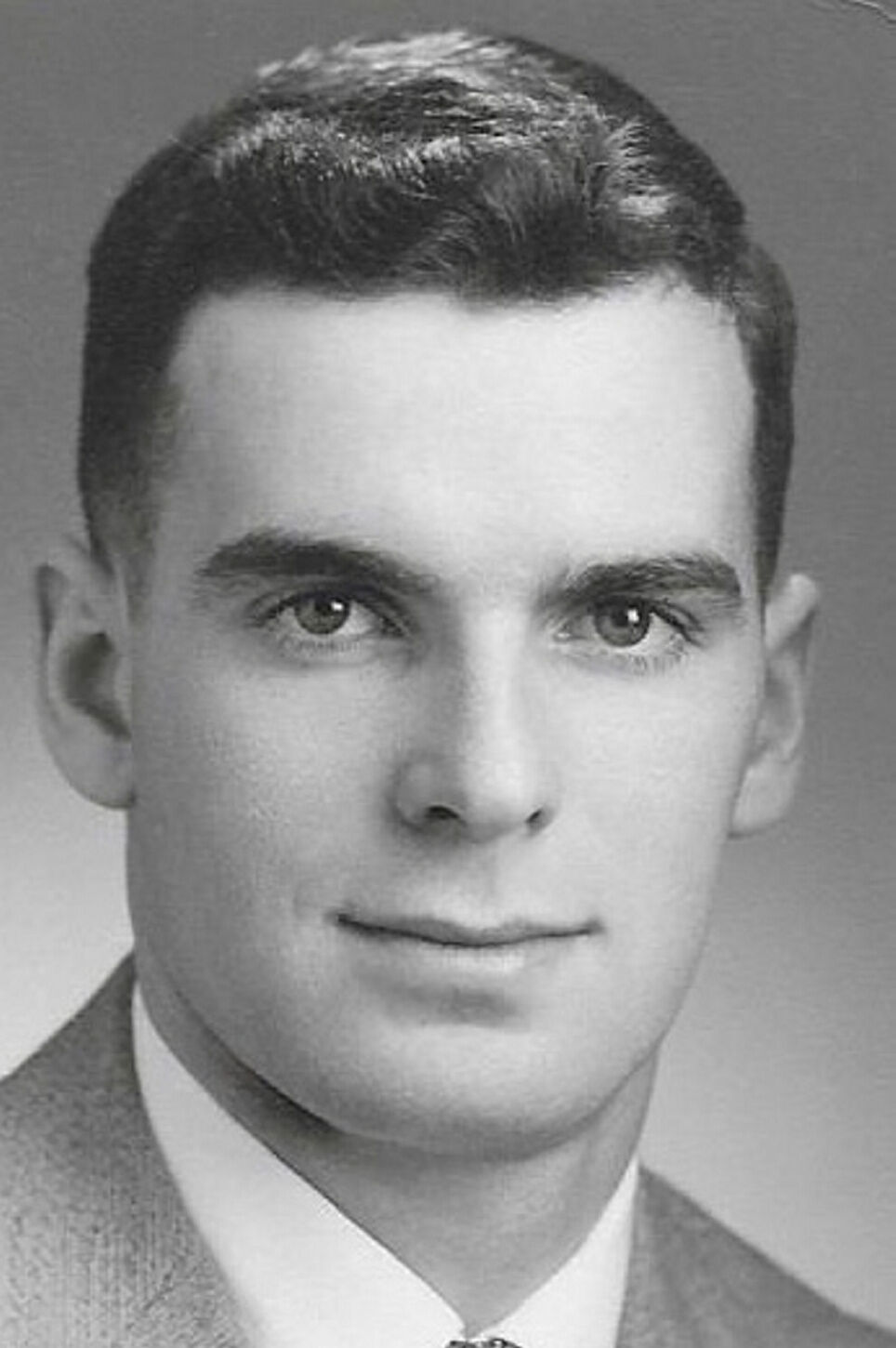 The family of Harold J. Hooker of Bangor, NY, sadly announces his passing away on Wednesday, June 3,2020, at the Essex Center for Rehabilitation and Healthcare at Elizabethtown, NY, where he had been a patient for three weeks. He previously had been at the Plattsburgh CVPH since January of 2020.

Born April 9, 1939, Easter Sunday, in Malone, NY. He was the son of Ralph I. and Lois (Baldwin) Hooker of Brushton, NY. He was a member of the first graduation class from Brushton-Moira Central School in June of 1958. He played basketball and baseball in high school plus continued with baseball for the Brushton-Moira American Legion after high school.

First, he started working for Vinnie Larkin where he operated heavy equipment doing grading work for the sports fields of Salmon River Central School. Next, he bought a milk can route where he delivered the farmers’ milk to the Bombay Milk Factory. He was employed at Alcoa for a year before buying his own dump truck where he worked for companies improving Route 11 in Chateaugay and Gouverneur.

About 1972 he started Harold J Hooker Logging, where he was an independent logger with St. Regis Paper Company and later with Champion Paper Company logging in the St. Regis Falls- Santa Clara forests. At one time he had thirty men on the payroll and owned four John Deere skidders. Having built many of the logging roads in the Santa Clara Tract, he said it was time to retire in 1999, when they named the logging road after him, known as the “Hooker Road”.

Not content to just work in the woods, Harold was an avid hunter and belonged to several of the hunting clubs where he worked. He helped form the Benz Pond Club, an area where he had hunted as a teenager with his father and brothers. He was elected president of this club for several years. He also belonged to the Best Club, Long As We Live and St. Regis Club, but his favorite was the Buckhorn Club, which was leased by area sportsmen from Buffalo. In 1960 he became a guide for the club and for the past 25 years, he has managed the club and provided the meals with his wife’s help for the members during hunting season.

During the summer, he would chauffeur his daughters to horse shows and be their groom. He also took them to play basketball, hunting, fishing and went ice fishing at Chateaugay Lake, as well as attending many of their school, church and 4-H events.

He was glad to serve on Ken Parnapy’s Small Engine Equipment Advisory Board for BOCES and also served as a trustee for the former North Bangor United Methodist Church.

These past summer weekends, he could be found at Rest Haven, the family camp on Chateaugay Lake, cooking Canadian bacon and French toast for family members and friends. During maple syrup season, he would be at Greenwood’s Sugar Bush helping to collect sap, bring in the firewood or just chat while the sap was boiling.

On May 31, 1968, he was united in marriage to Patricia A. Smith at the Zion United Methodist Church in Manlius, NY. She survives along with their two daughters, Ellen P. Hooker of Bangor, and Julee K. Hooker and her companion, Nicholas Avery of Altona, NY. He has one grandson, Charles John, (C.J.) of Dickinson, who will be graduating from Brushton-Moira Central School this month.

Harold has one brother and sister-in-law, Henry and Naomi Hooker of Fort Myers, FL; sister and brother-in-law, Barbara and Leo Dishaw and sister-in-law Jackie Rockhill all of Brushton, NY. Also surviving are brothers-in-law and sisters-in-law, David and Lois W. Smith of Houston, TX; Jean S. Boor of Horseheads, NY; Phillip and Lois H. Smith and Carol B. Smith all of Manlius, NY, plus many nieces, nephews and cousins along with his canine walking companions Zoey, JD and feline Calvin.

Besides his parents, he was predeceased by one brother, Robert M. Hooker and one brother-in-law, Schuyler R. Smith.

Donations in Harold memory can be made to the Cooks Corner Wesleyan Church, the Bangor Volunteer Fire and EMS Department or a charity of one’s choice.

Funeral arrangements have been entrusted to the Spaulding Funeral Home Inc of Malone, NY.