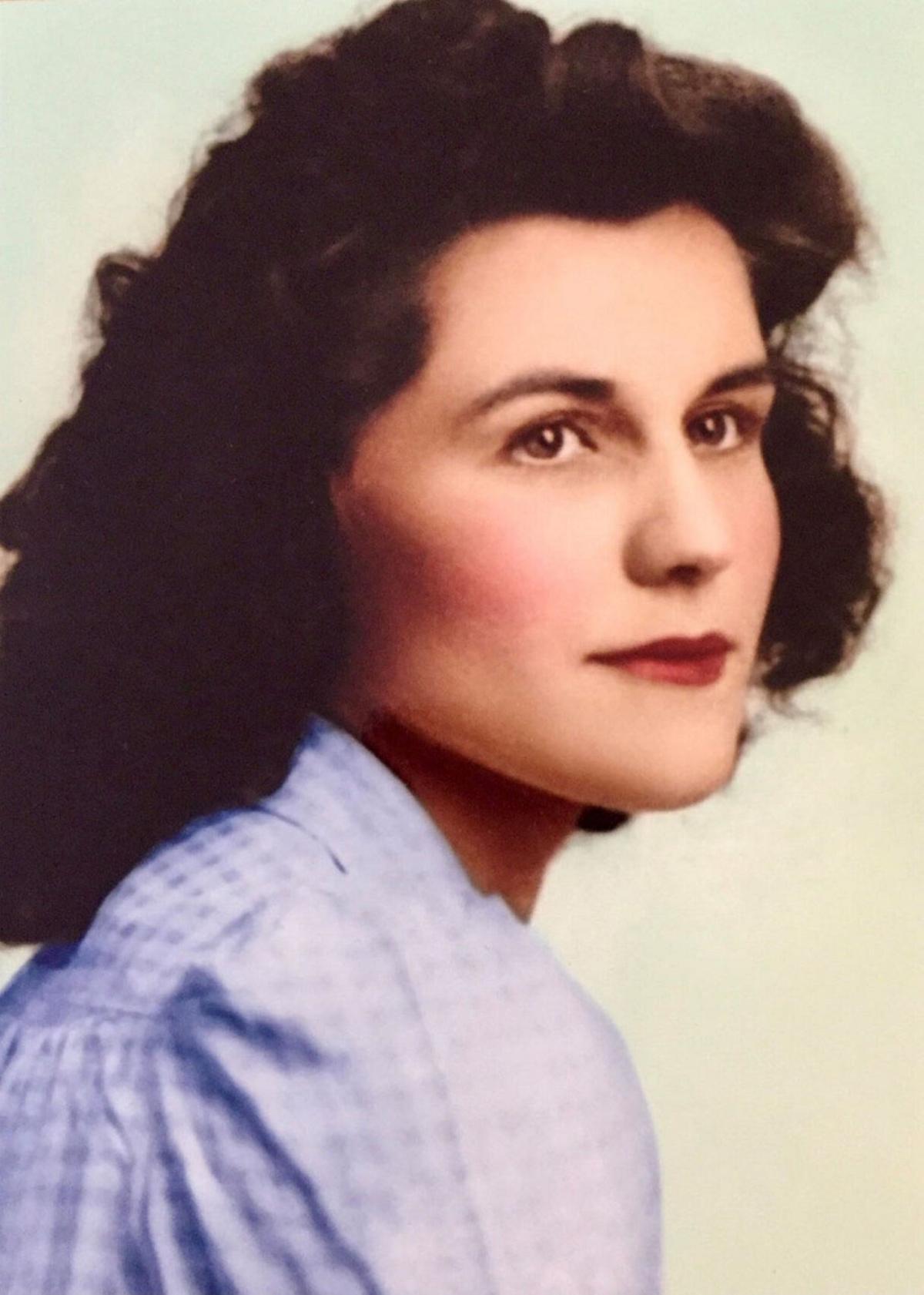 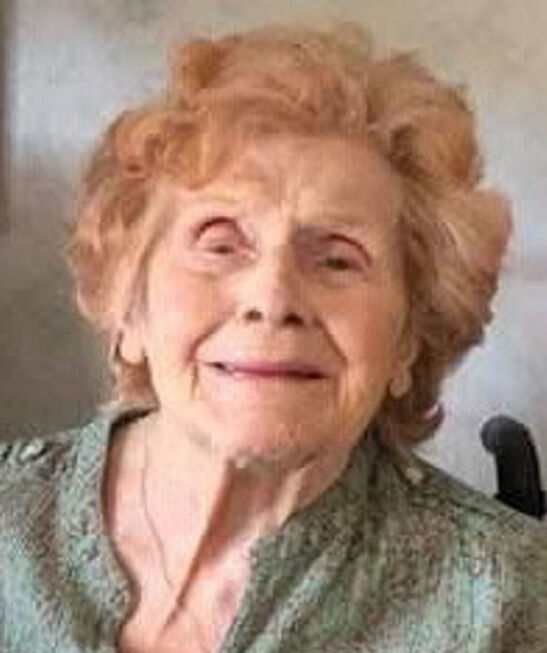 An angel has made her final journey. Kathleen Rita Perry left us on December 30, 2020. Born in Malone, New York on May 19,1923 to Lena (Finnegan) Deragon and Angus Deragon. Rita grew up as a self-described tomboy, however grew into a beautiful woman who captured the heart of Percy Bosley, a newly discharged WWII soldier. They married in 1945. After living in Hartford, Connecticut, Chateaugay and Champlain, New York, they finally settled in Rouses Point, New York, after purchasing The Anchorage Hotel in 1960.

They ran their new business with determination, sacrifice, love, and always maintained a close relationship with the many employees, patrons and friends who crossed their paths over the next 45 years. Rita enjoyed reading, playing bridge, sewing, crossword puzzles, her children and grandchildren… and she loved big ripe tomatoes!!

The family would like to thank the Meadowbrook Staff for the wonderful services they provided Rita. Due to Covid services and burial will be announced at a later date. In lieu of flowers, donations may be made to The St. Patrick’s Food Bank or a charity of one’s choice. To light a candle, and share a thought, memory or prayer, visit the obituary online at www.mbclarkfuneralhome.com.