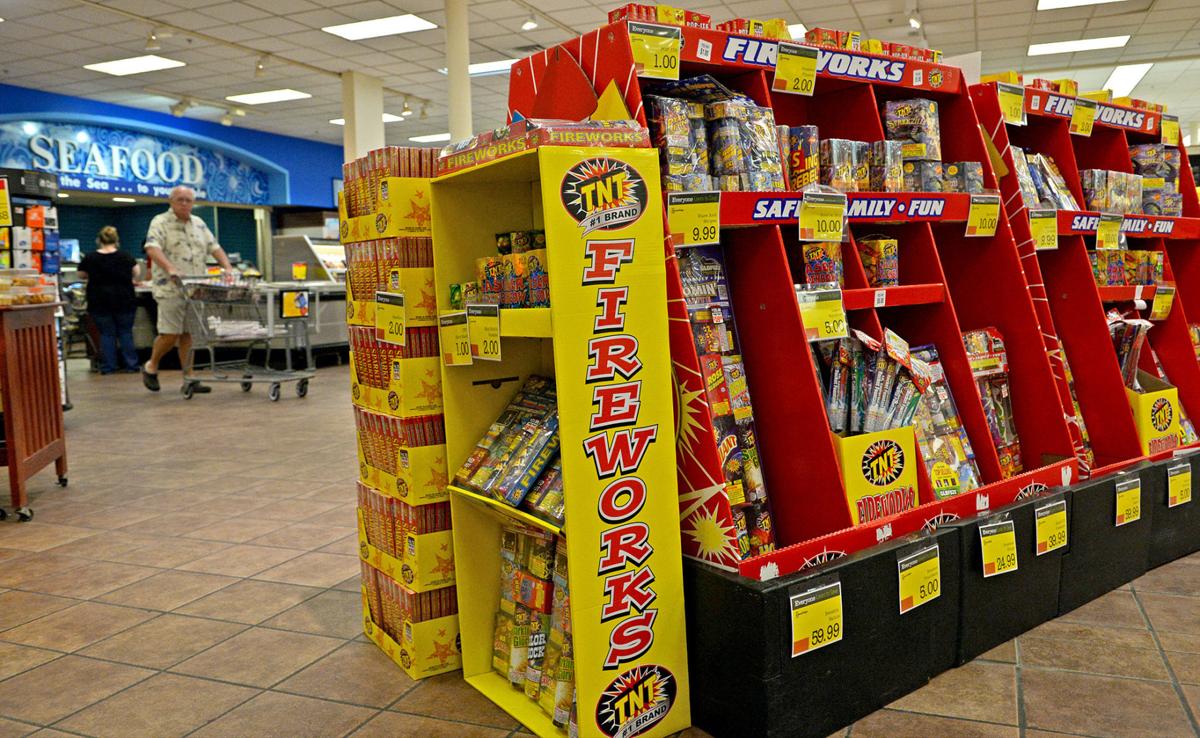 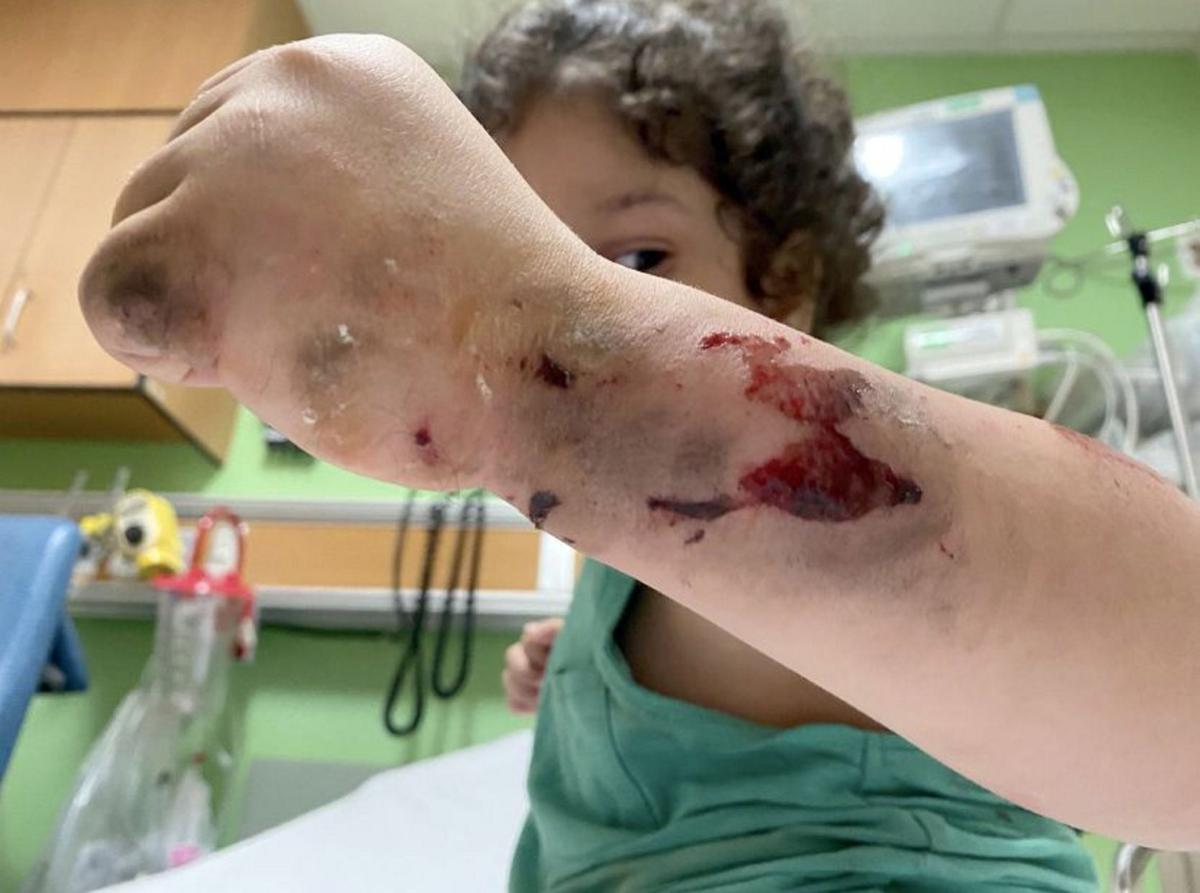 A 3-year-old boy sustained injuries after being burned and cut by illegal street fireworks in the Bronx. New York Daily News/Tribune News Service

A 3-year-old boy sustained injuries after being burned and cut by illegal street fireworks in the Bronx. New York Daily News/Tribune News Service

To commemorate our decision to no longer live under British rule, John Adams believed we should make a lot of noise on Independence Day.

“The second day of July 1776 will be the most memorable epocha in the history of America. I am apt to believe that it will be celebrated by succeeding generations as the great anniversary festival,” he wrote in a letter to his wife, Abigail, dated July 3, 1776. “It ought to be commemorated as the Day of Deliverance by solemn acts of devotion to God Almighty. It ought to be solemnized with pomp and parade, with shews, games, sports, guns, bells, bonfires and Illuminations from one end of this continent to the other from this time forward forever more.”

Members of the Continental Congress passed a resolution July 2 stating: “These united colonies are, and of right, ought to be free and independent states; that they are absolved from all allegiance to the British crown; and that all political connection between them and the state of Great Britain is, and ought to be, dissolved.” So Adams’s reference to this date as vitally important is correct.

However, the Declaration of Independence went through another two days of revisions before being sent to the printer. So the document is dated July 4, which is why Americans mark the historic event on this date rather than July 2.

That bit of trivia is of minor concern. Most years, this holiday is heralded as Adams wished. Parades, concerts and grand fireworks displays mark the occasion.

But celebrations in 2020 must be more subdued. The novel coronavirus pandemic has forced the cancellation of numerous events.

This includes many fireworks programs. People looking to carry on the tradition that Adams called for may be tempted to find alternatives.

The only fireworks legal in New York are sparkling devices. Other types are dangerous to those who use them and may cause excessive stress among people forced to hear them.

“New York state law allows for the sale and use of a specific category of consumer fireworks known as sparkling devices,” according to information on the Fire Prevention and Control page of the website of the state Homeland Security and Emergency Services. “Sparkling devices are ground-based or handheld devices that produce a shower of colored sparks and or a colored flame, audible crackling or whistling noise and smoke. The law limits the type, size and construction of sparkling devices and requires that these devices must be hand held or mounted on a base or spike and be limited in sizes that range from 1 to 500 grams of pyrotechnic composition.”

This means that firecrackers, bottle rockets, M-80s and other explosive items are prohibited. Residents should refrain from acquiring them or setting them off because of the risk of harm.

The U.S. Consumer Product Safety Commission reported that 9,100 people were treated at hospital emergency rooms in 2018 for injuries sustained as a result of fireworks; 5,600 of these occurred between June 22 and July 22. Five people died in nonoccupational incidents involving fireworks, the agency reported.

The loud noises created by fireworks also can prove disturbing for many people. Individuals who have post-traumatic stress disorder may be triggered due to fireworks being set off. In addition, the explosions frighten animals who don’t understand what’s going on.

We all need to be mindful of how fireworks can distress others. Let’s find safe and respectful ways to celebrate the Fourth of July this year.