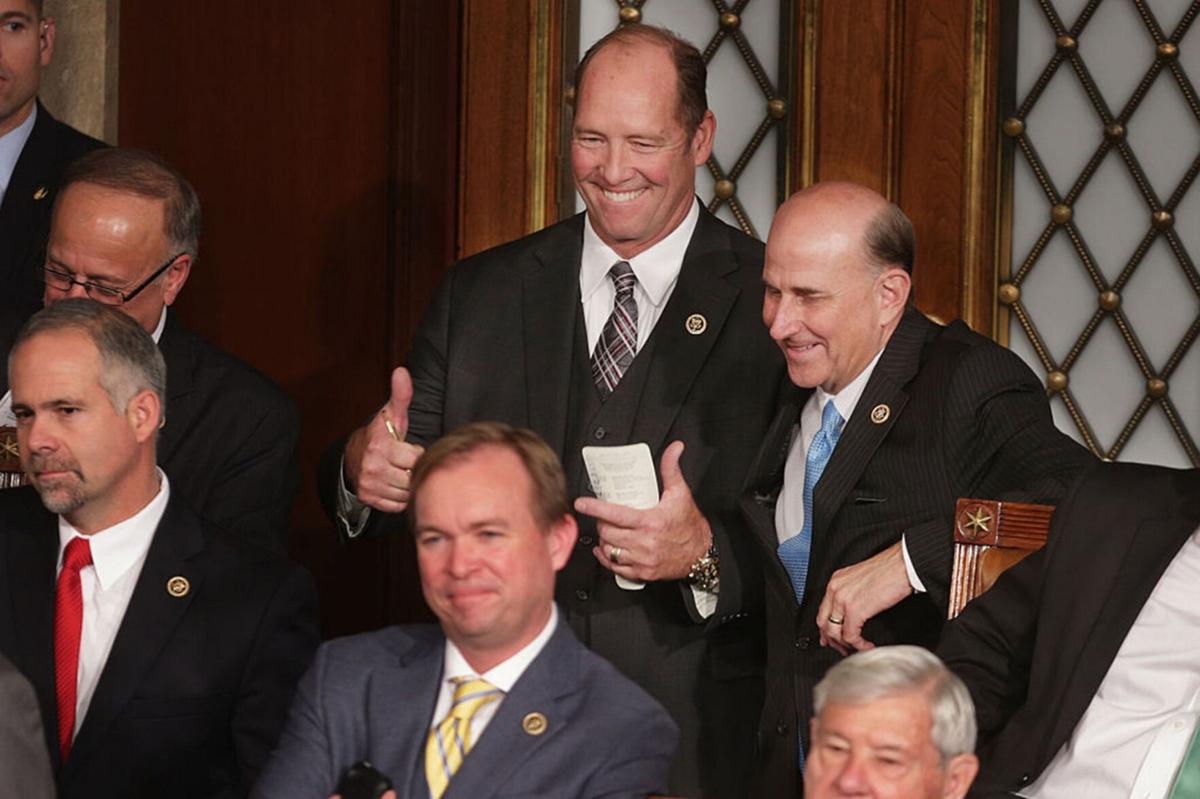 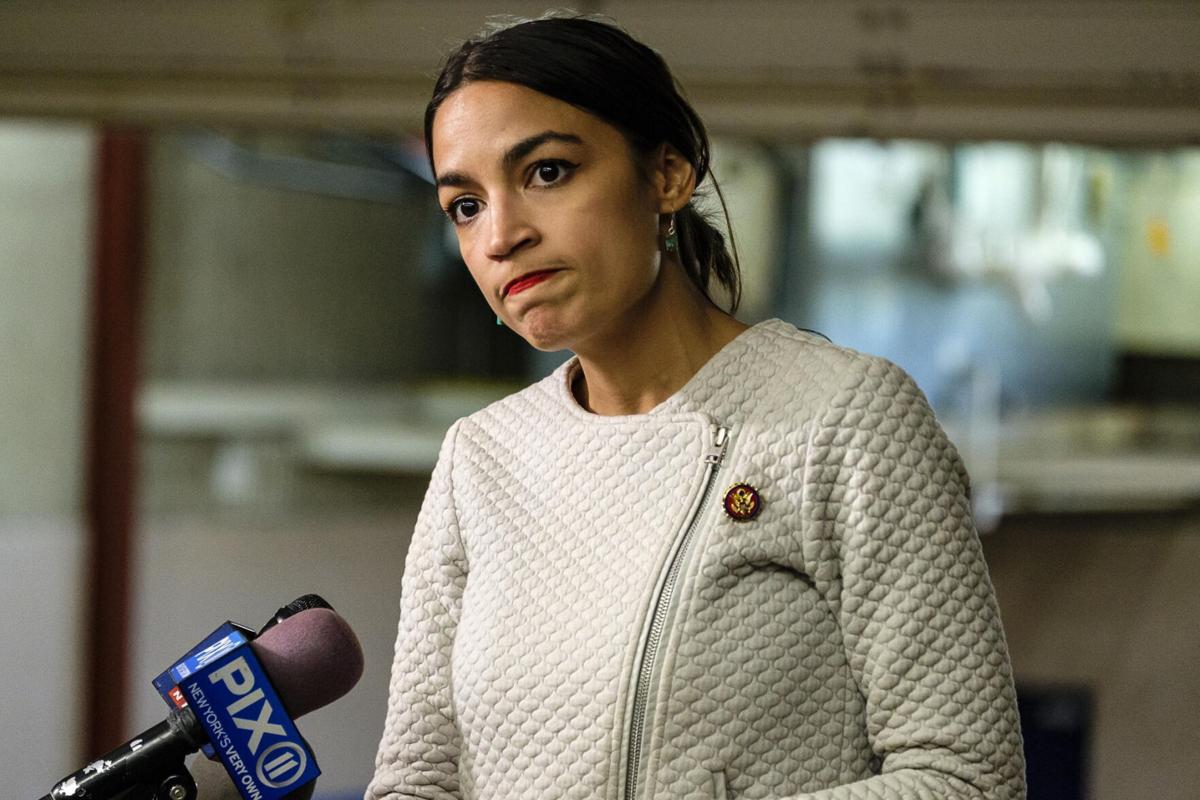 The following editorial appeared in the Baltimore Sun on July 30:

The abusive words, in which Representative Yoho called his colleague a “f------ b----,” was only unique in its publicity and the high profile of those involved. This kind of behavior from a man did not come as a surprise to Rep. Ocasio-Cortez, nor to many women who took the congressman to task on social media.

“This is not new. And that is the problem,” Rep. Ocasio-Cortez said in a biting denouncement of Rep. Yoho’s words, using the moment and her platform as a well-known public official to start a conversation about a common experience of many women in the workforce.

And she is right. The fact that the congressman felt so comfortable spewing such vitriol after he passed Rep. Ocasio-Cortez on the steps of the Capitol shows not only the nasty political discourse of this country, but that some men simply can’t get past the stay in your place mentality and accept women’s opinions. For context, Rep. Yoho was upset because Rep. Ocasio-Cortez said that poverty and unemployment are driving a spike in crime in New York City during the coronavirus pandemic.

To make matters worse, when called out for his sexism, Rep. Yoho turned to a tired old excuse often used to by men to justify bad treatment of women.

“Having been married for 45 years with two daughters, I’m very cognizant of language,” he said.

We hate to tell you congressman, but if that is what you believe, you showed miserable judgment.

And having a wife and daughters doesn’t automatically exempt you from being a misogynist, just as having a black friend doesn’t mean white people can’t be racist.

As Rep. Ocasio-Cortez said in her response:

“I am someone’s daughter, too.”

We thank Rep. Ocasio-Cortez for speaking out.

Too often women feel pressured to quietly suck it up as a part of climbing the corporate ladder. That is not how it should be.

This “culture of lack of impunity” that she described in her response is so fully ingrained in the workforce that there were still people in 2020 who were surprised to see a man use such derogatory language toward a woman.

Yes, for all the women who could relate to her experience, far too many others were shocked by it.

That is a problem as well.

The fact is, even in the hallowed halls of Capitol Hill, women face these kind of abusive words daily.

In an interview with USA Today, Rep. Judy Chu of California, said that “we can all relate to what she experienced, whether it’s in the disparaging remarks people make, that men have made, or the kinds of looks of denigration.”

Rep. Yoho is not the first man to disrespect women, nor will he be the last, and his despicable words give a window into why the glass ceiling is upheld and disdain for women leaders remains.

The men who don’t engage in bad behavior, but do not pay attention or choose to look past “locker room talk,” also contribute to the raging misogyny that still plagues this country.

In a Pew Research poll from 2017, surveys found that “women are roughly four times as likely as men to say they have been treated as if they were not competent because of their gender (23 percent of employed women versus 6 percent of men).”

And women are around “three times as likely as men to say they have experienced repeated small slights at work because of their gender (16 percent vs. 5 percent),” researchers found in that same survey.

As Rep. Ocasio-Cortez aptly pointed out, she dealt with men speaking to her like this when she was a bartender and a waitress, before she was elected to Congress at age 29.

Her speech was filled with the ethos of a woman who had worked both in the working class and now in Congress, in a position of immense power.

And there lies the deeper issue. The shock and indignant response, singular to this issue that so many expressed, begs the question: is it only loathsome to you when a congresswoman is spoken to like this?

That mindset is folded into internalized misogyny, where the expectation is that some women are just bound to face this type of sexist verbal abuse. But Rep. Ocasio-Cortez is in a unique position, something she used to her advantage, making her argument all the more cogent.

And she chose to use her platform to fight for verbal abuse railed against working-class women to be treated with the same disgust and ire as the verbal abuse against herself, the most admirable way to turn an impossibly denigrating comment into a substantive spotlight on the truth of misogyny in this country.