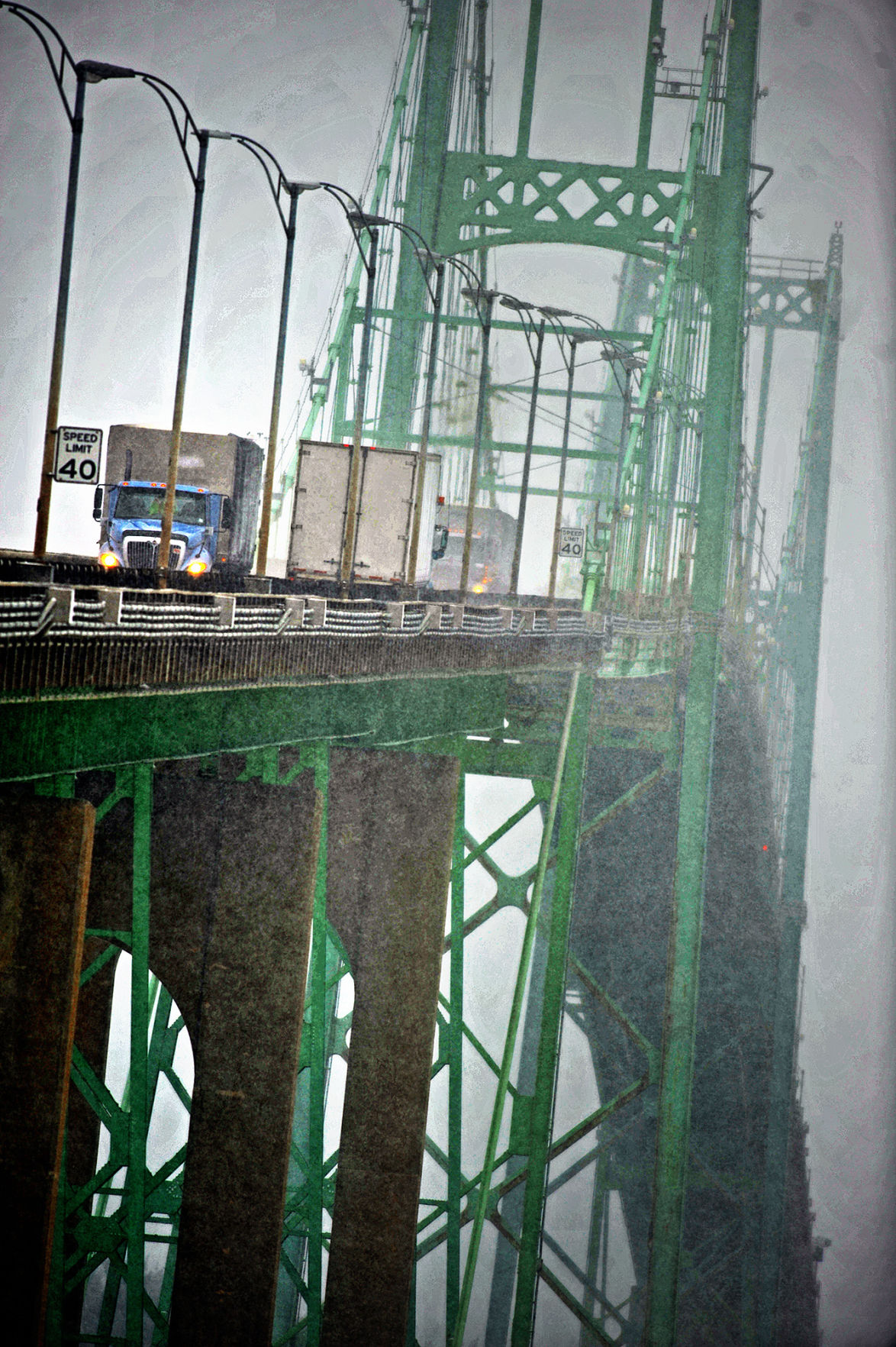 Traffic along the Thousand Islands Bridge has been dramatically reduced due to the novel coronavirus pandemic. Watertown Daily Times 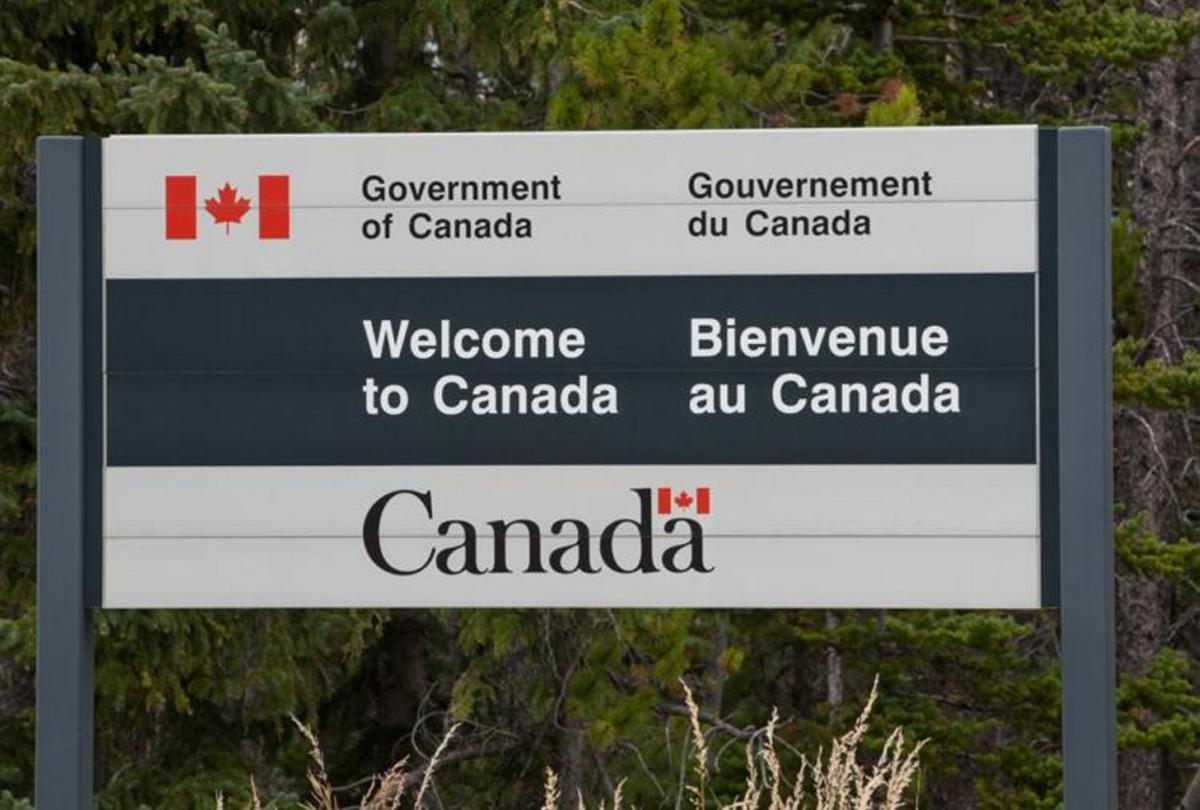 Congressional leaders have urged Canadian and U.S. officials to consider reopening the border between the two countries.

Traffic along the Thousand Islands Bridge has been dramatically reduced due to the novel coronavirus pandemic. Watertown Daily Times

Congressional leaders have urged Canadian and U.S. officials to consider reopening the border between the two countries.

New York has joined many other states in developing plans for loosening restrictions established to deal with the novel coronavirus pandemic.

Congressional leaders representing key regions of Northern states have urged Canadian and U.S. officials to move in the same direction. The border closed several months ago, prohibiting travel for all but those purposes deemed essential. Cross-border interaction remains vital to both countries, and it’s time to find ways to get traffic back and forth flowing again.

“As members representing congressional districts along the U.S. Northern border, we understand the importance of prioritizing the safety of our communities as we all navigate the complex calculation of minimizing public health risks and resuming economic activity. However, the social and economic partnership between our two nations necessitates a clear pathway forward,” the letter reads. “We are asking that the United States and Canada immediately craft a comprehensive framework for phased reopening of the border based on objective metrics and accounting for the varied circumstances across border regions. Additionally, we request consideration of any interim measures that may be appropriate to bilaterally ease restrictions on family members and property owners — including those with property on U.S. soil accessible only through cross-border transit — in order to restore the social bond that unites our two nations.”

The letter addresses the recent decision to continue travel restrictions.

On June 16, Canada’s Prime Minister Justin Trudeau announced the extension of non-essential travel restrictions along the Northern border, which was followed by an official statement from the United States’ Department of Homeland Security reiterating that commitment. Citing the success of existing restrictions and evidence of the ongoing spread of coronavirus, the binational agreement to limit travel along land ports of entry will continue until July 21. Both governments are being responsive to the risk to public health that unimpeded international travel presents,” according to the letter, dated July 3. “The continual 30-day extensions without a plan for how restrictions will be modified [prolong] uncertainty for both communities and creates unnecessary tension as we approach each new expiration. States and provinces have created frameworks for reopening that rely on monitoring public health data, the expertise of health officials and other defined criteria to inform government decisions on how to proceed with each phase of a reopen. This process alleviates uncertainty and allows residents to understand the decision-making and anticipate next steps. Continuing to extend border restrictions at 30-day intervals is untenable for the communities that have been separated from family and unable to tend to their property for over three months.”

We agree with these members of the U.S. House of Representatives that it’s important to adhere to safety protocols when offering more leeway in cross-border traffic. But as various parts of states are being reopened based on their metrics, it’s reasonable to consider increasing the flow between our two nations. We commend Ms. Stefanik and her colleagues for working on this issue and encourage Canadian and U.S. officials to be receptive to their ideas.