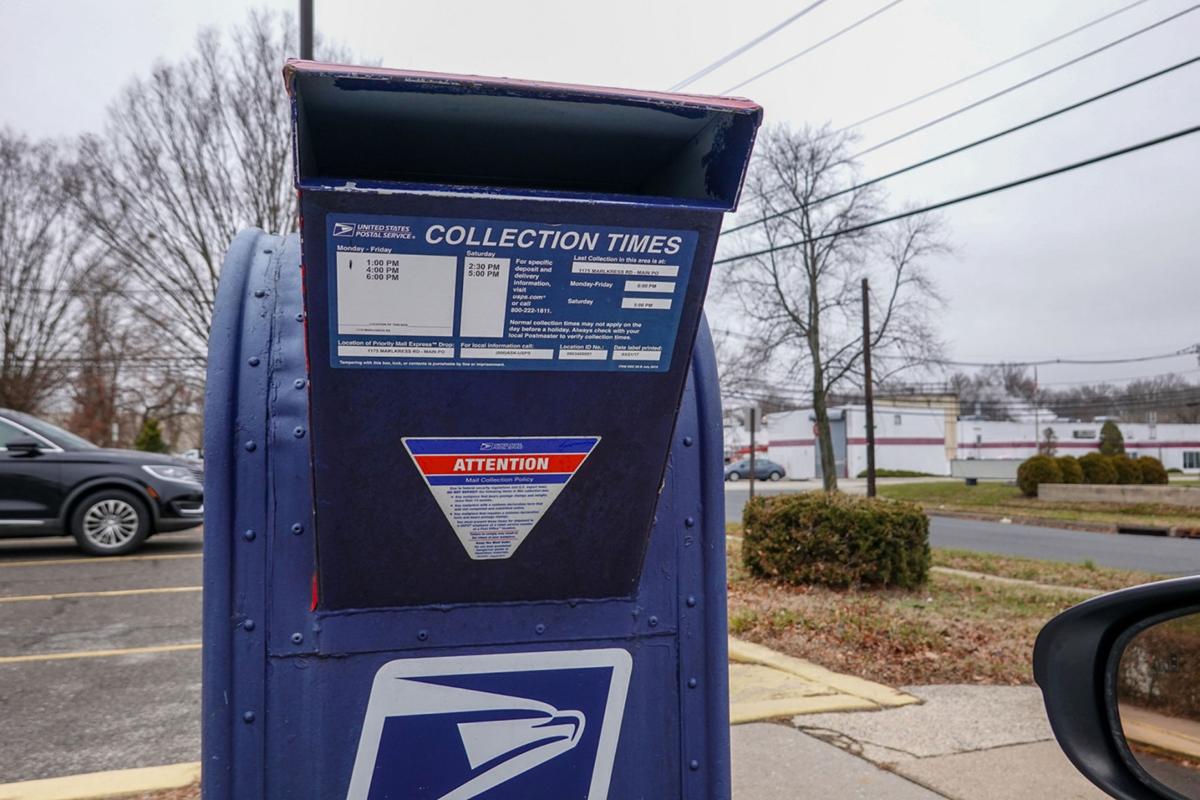 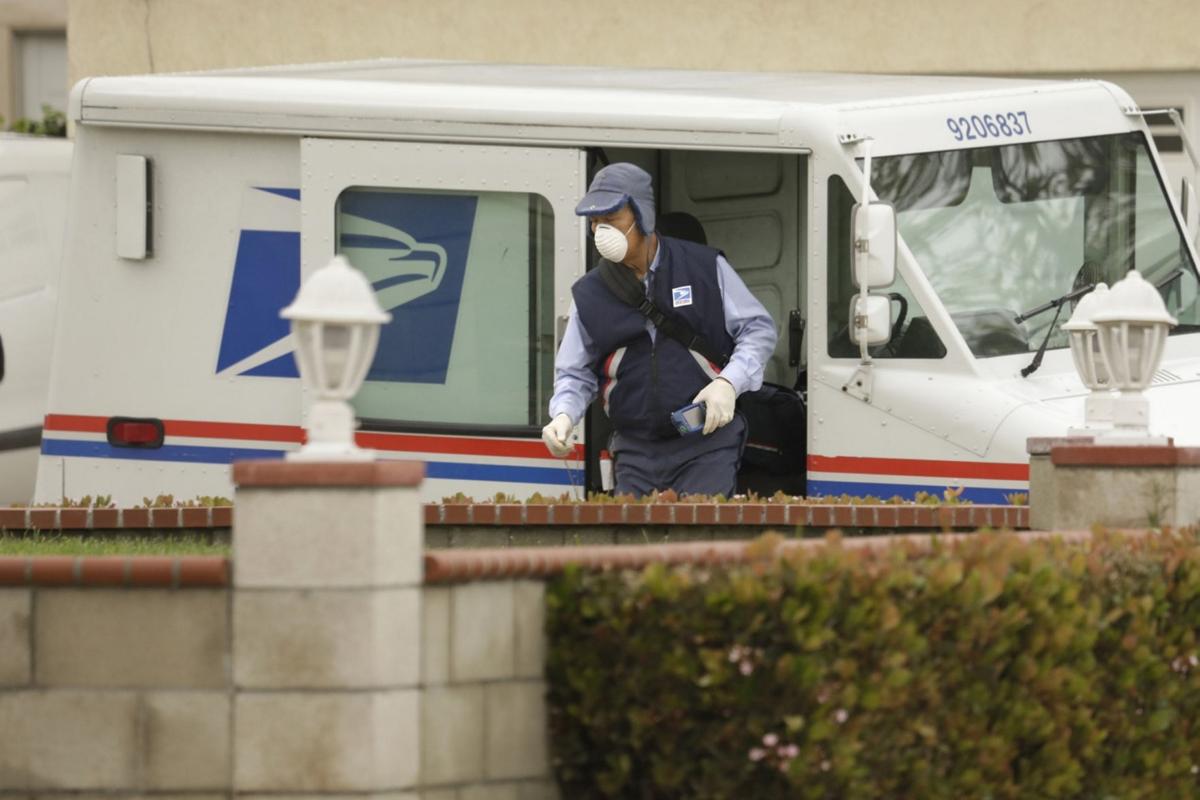 As it has throughout its history, the U.S. Postal Service remains a vital resource for numerous Americans.

This is particularly true now as we endure the novel coronavirus pandemic. Urgent supplies are sent every day to individuals who need them to keep themselves healthy.

However, the USPS has labored under an escalating level of debt. There were reports that it could become insolvent in a matter of months.

Fortunately, that’s not the case. According to a story published Friday in The Hill, the USPS says it should have access to enough revenue to operate until at least May 2021.

The Coronavirus Aid, Relief, and Economic Security Act passed by Congress in March authorized the agency to increase its borrowing by $10 billion. This gives the USPS a little breathing room as legislators work out a plan to relieve it of some of its financial burdens.

Sadly, President Donald Trump is chief among those who misunderstand why the USPS has such a huge problem with its debt. He called the agency “a joke” and said it should quadruple its shipping rates. Like-minded individuals see the USPS as a failed federal entity that makes use of a horrible business model.

That’s not really the case. In 2006, Congress passed the Postal Accountability and Enhancement Act. An article published July 15, 2019, by the Institute for Policy Studies reported that this legislation “required the USPS to create a $72 billion fund to pay for the cost of its post-retirement health care costs, 75 years into the future. This burden applies to no other federal agency or private corporation.

“If the costs of this retiree health care mandate were removed from the USPS financial statements, the post office would have reported operating profits in each of the last six years,” according to the story. “This extraordinary mandate created a financial ‘crisis’ that has been used to justify harmful service cuts and even calls for postal privatization. Additional cuts in service and privatization would be devastating for millions of postal workers and customers.”

The USPS delivers mail to addresses in rural communities where private package companies don’t venture. Some packages may start with UPS or FedEx but end up with the USPS in the final leg of their journeys.

So losing this agency would be a tremendous hit to people living in more sparsely populated sections of the country such as Northern New York. Legislators need to recognize this fact and act accordingly. U.S. Rep. Elise M. Stefanik, R-Schuylerville, and U.S. Sen. Kirsten E. Gillibrand, D-N.Y., have called on their colleagues to provide financial support for the agency.

This would be a good step forward. Federal lawmakers also need to revise the Postal Accountability and Enhancement Act and give the USPS more flexibility in how it finances its employees’ post-retirement health care costs. This legislation has severely hampered the agency’s ability to use its revenue for expenses it is incurring now.

We’re pleased to discover that the USPS is not standing on the cliff of disaster at this moment. The government has a few months to come up a viable solution to the agency’s debt issues.

But legislators cannot afford to wait too long to improve the USPS’s circumstances. This problem has been festering for more than a decade without being resolved, and the window of opportunity to do so will soon close.