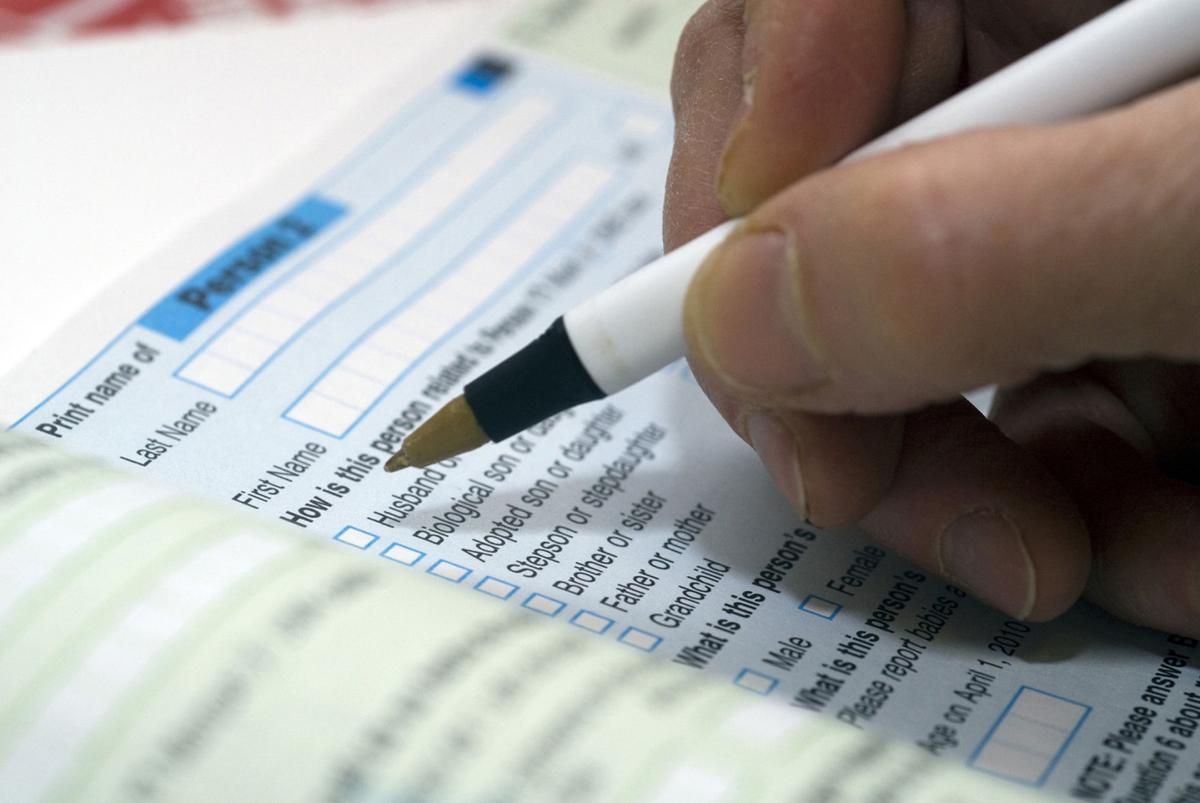 The Census Bureau provides U.S. households with a number of ways to confirm the validity of a survey, so be wary of scams and check before sending sensitive personal information. Richard B. Levine/Sipa USA/TNS 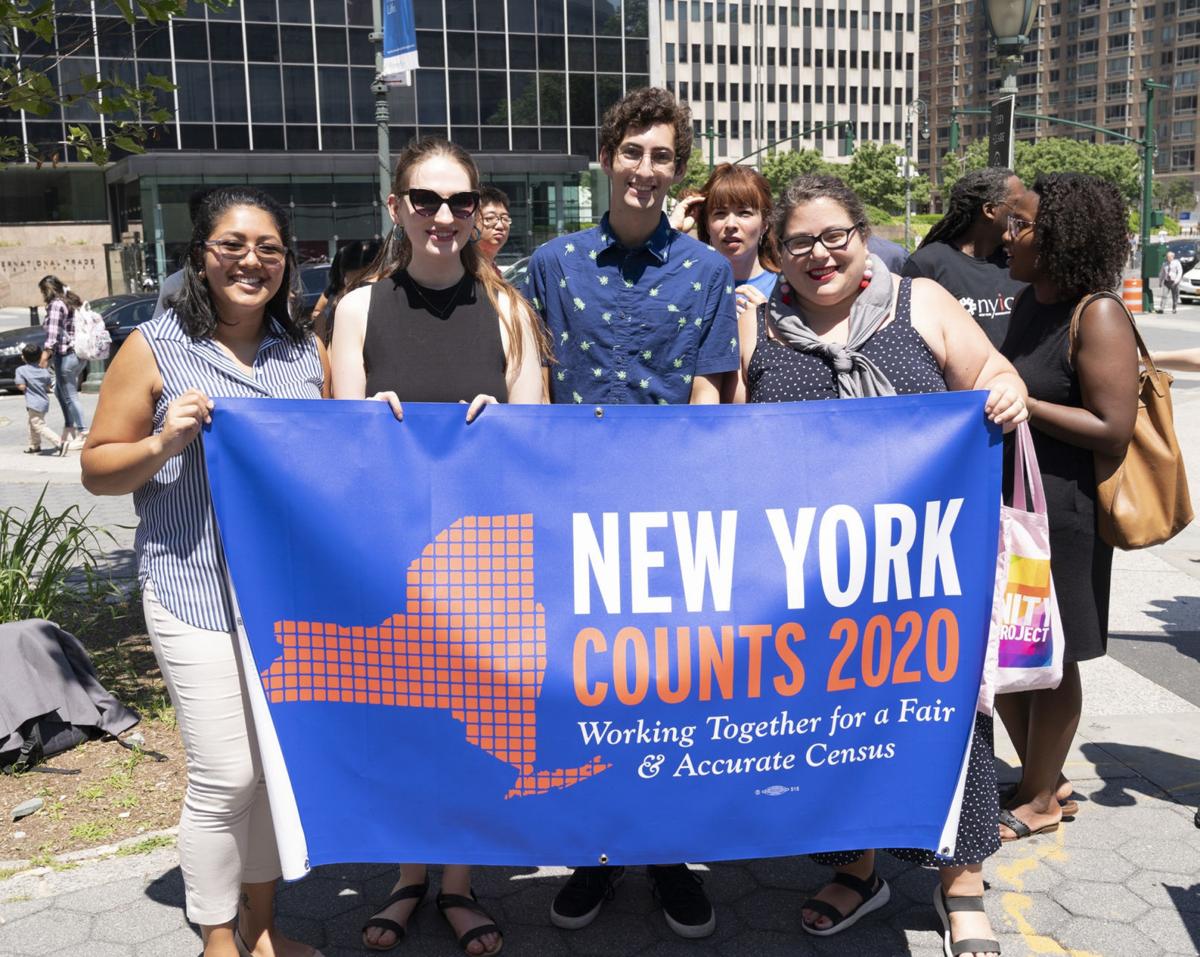 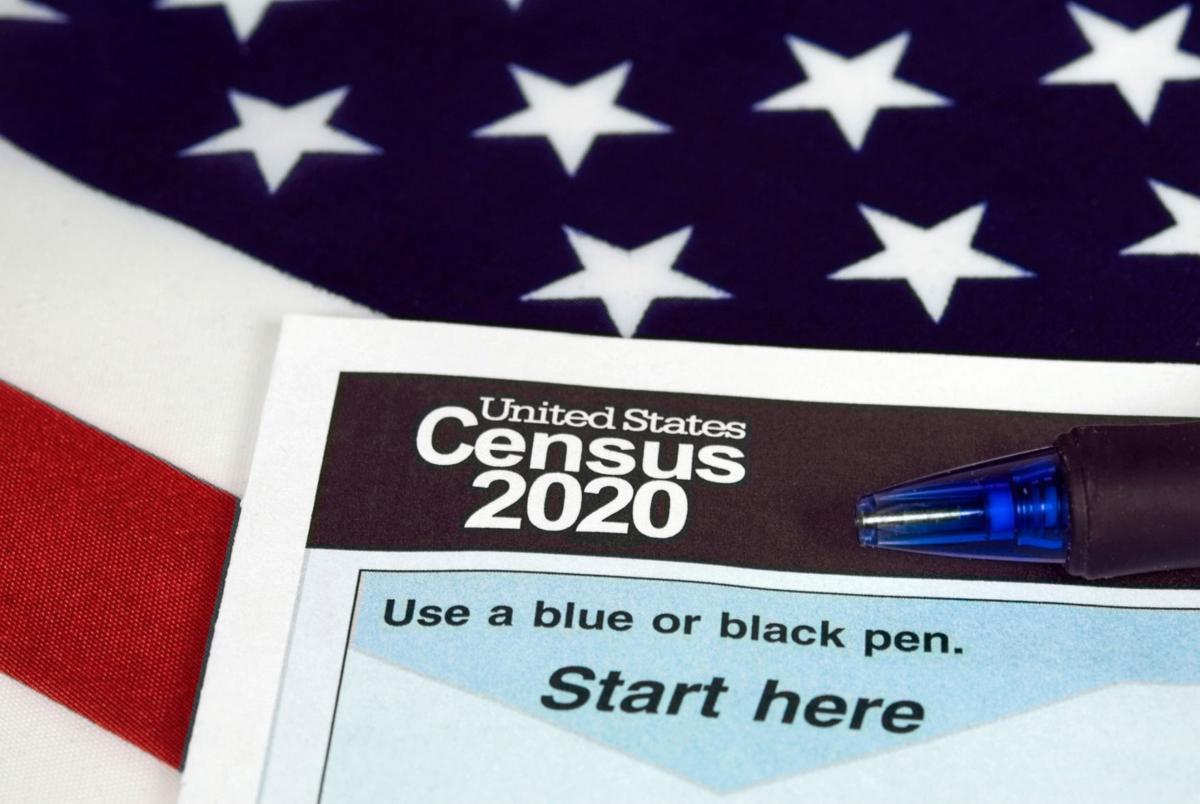 The Census Bureau provides U.S. households with a number of ways to confirm the validity of a survey, so be wary of scams and check before sending sensitive personal information. Richard B. Levine/Sipa USA/TNS

New York has a serious problem concerning its residents.

For the second consecutive time, we led the nation last year in population loss. There were about 76,790 who left the state to live elsewhere in 2019. We lost about 48,510 residents in 2018.

This was the fourth year in a row that New York’s population has declined. And with the 2020 census about to begin, these numbers have huge implications for those of us who live in rural areas of the state.

New York is expected to lose at least one congressional district. And, of course, the readjustments will be made upstate rather than downstate.

With Democrats controlling the state Legislature, they’ll seek to dilute the voting strength of Republicans here. The 21st Congressional District will likely pick up voters in more urban regions to make it lean more to the left. New York lost two congressional seats following the 2010 census.

The steady population decline won’t just affect our representation in Washington. It will determine how much money and services should be allocated here from the federal government.

So obtaining as accurate count in the census this year is vital. The League of Women Voters of St. Lawrence County and Unitarian Universalist Church Social Action Committee will co-sponsor an event this week that should be replicated by other groups throughout Northern New York.

The organizations will host U.S. Census Bureau partnership specialist Nicole Jordan. It will be at 7 p.m. Thursday at the Unitarian Universalist Church, 3½ East Main St. in Canton. Representatives from Canton and Potsdam public libraries, the Office for the Aging, Planned Parenthood of the North Country New York, Renewal House and the Poor People’s Campaign will be among those present.

The meeting is geared toward government entities and social service agencies. Representatives from these groups will be urged to reach out to their clients and encourage them to participate in the census, according to a story published Monday by the Watertown Daily Times.

“The 2020 count will be the first one to allow all U.S. households to respond online,” the article reported. “Paper forms will still be available, and, for the first time, residents can call 1-800 numbers to give responses over the phone. Households in the U.S. that do not respond themselves by early April may start receiving visits from census workers trained to conduct census interviews and collect responses using smartphones.”

Policymakers have not yet found an adequate way to address population loss in New York. The percentage of people who left increased in 2019 over 2018.

We’ll take a hit when it comes to a congressional district as well as federal funds and services. It would be a leap of logic to predict that this will result in further losses in the years ahead.

The event organized for Thursday in Canton is a good way of trying to soften the blow that will eventually take place. Other organizations throughout Northern New York would be wise to plan similar events. Every resident must be counted this year, and we need effective strategies to ensure this is done.