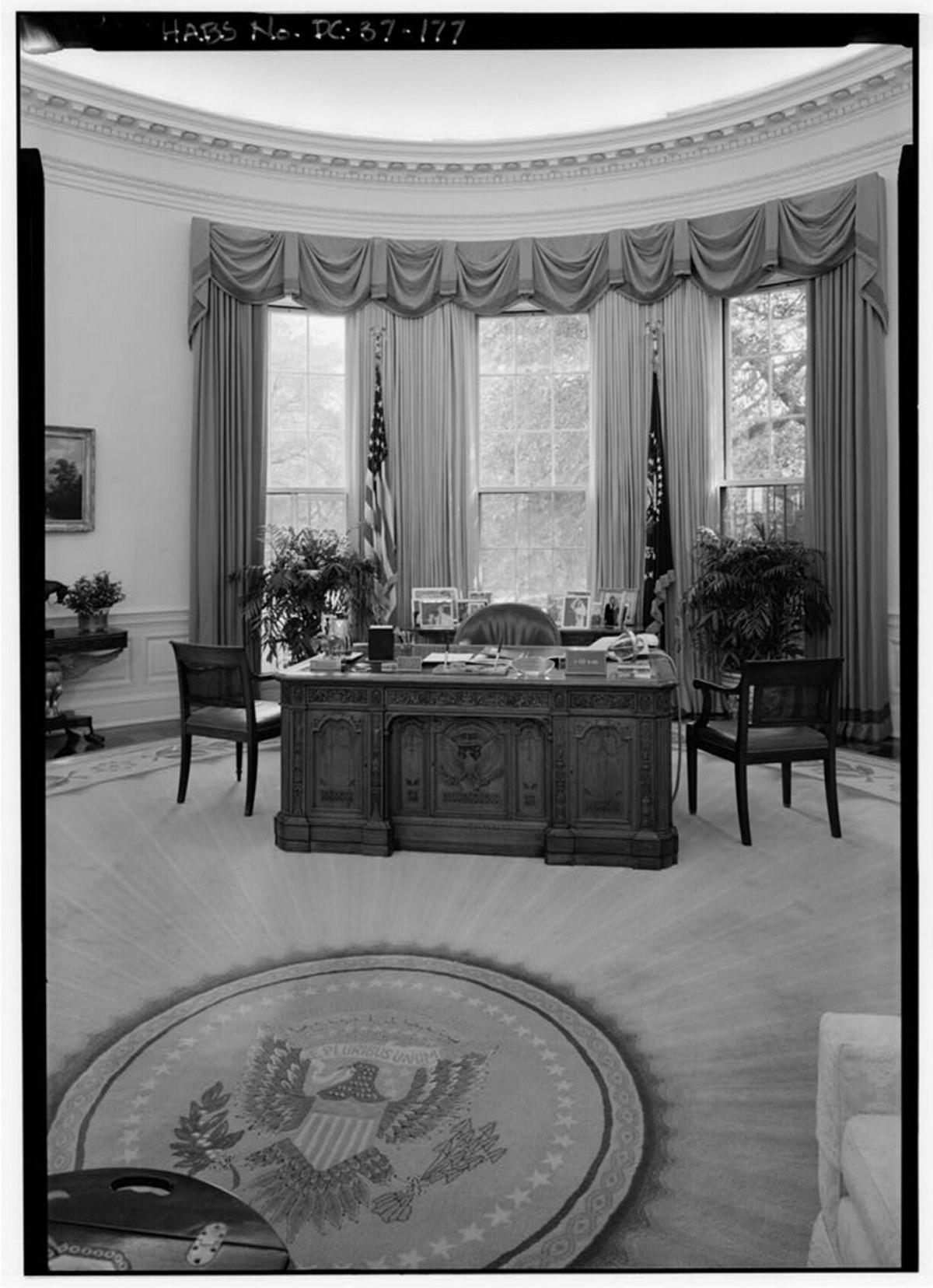 The Oval Office of the White House. Library of Congress 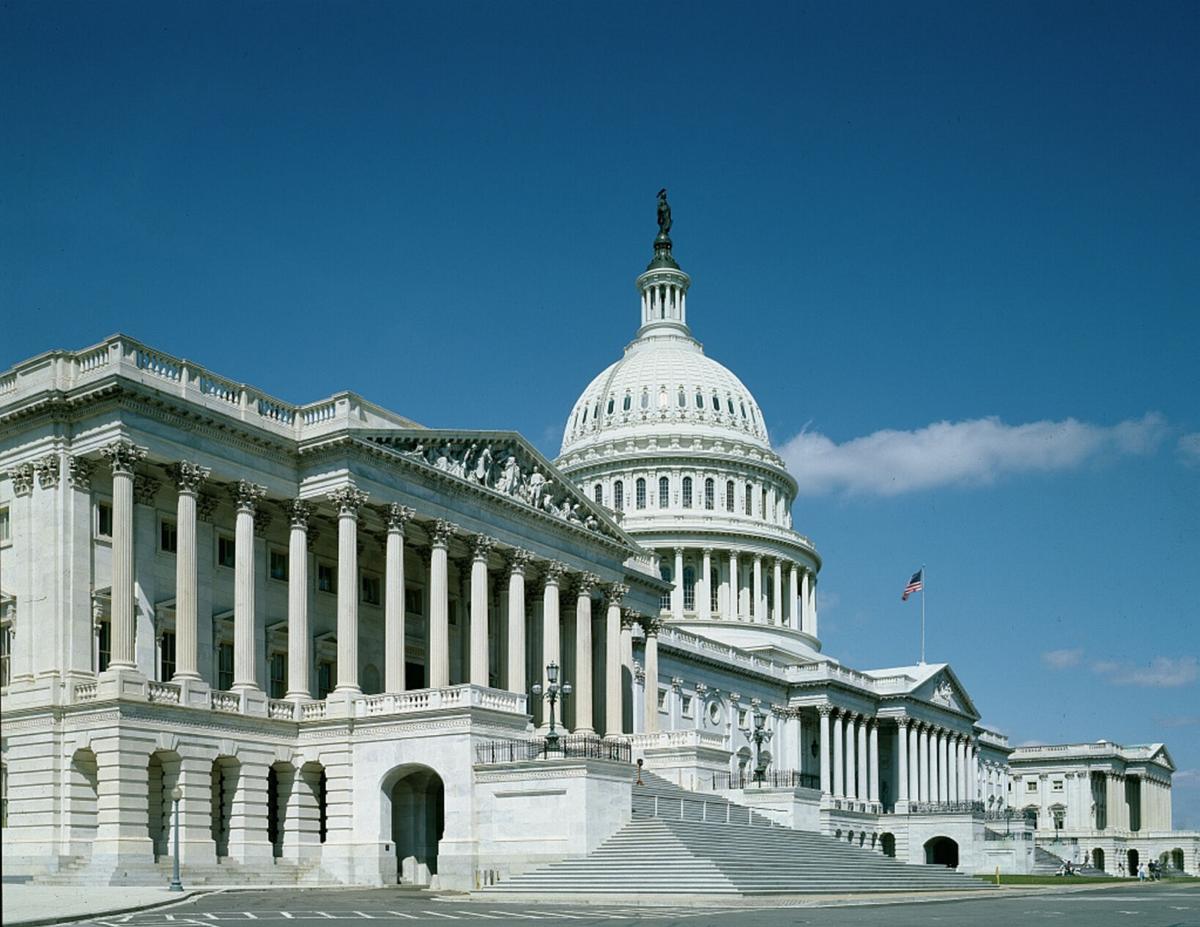 The U.S. Capitol in Washington, D.C. Library of Congress

The Oval Office of the White House. Library of Congress

The U.S. Capitol in Washington, D.C. Library of Congress

There is great hope that Tuesday’s election will lead to demonstrable improvements in the country.

Now that the campaign is over, the president and federal legislators must focus immediately on urgent issues. There is no time for a lame duck session.

Dysfunction has gripped the nation’s capital for many years. The executive and legislative branches of the government must work together to resolve serious problems.

A major priority for public officials will be finally getting on top of this health care crisis. Parts of the country are experiencing another wave of COVID-19 infections, which will exacerbate the problems that medical personnel have been confronting for much of this year.

As of yet, we have no national programs for testing or contact tracing. The White House and Capitol Hill must use whatever resources they can to get the nation on track for these vital steps.

The president also should do more to encourage people to follow safety protocols. Obviously, there’s no way to persuade every individual to adhere to the same practices.

But the president can use the bully pulpit to advocate for a reasonable approach to remaining healthy. It’s far too chaotic to have some regions of the country with infection rates skyrocketing while others have the problem more under control.

Interstate travel has been plagued as a result. It’s important that we get as many Americans on the same page as possible when it comes to following scientifically sound measures to avoiding infection.

The failure of members of Congress to reach a deal among themselves about a second economic stimulus package is disappointing. Many people and businesses continue to be hurt by the financial strain they’re feeling due to the pandemic. Failing to make an agreement until January 20 could be catastrophic.

Those in need of relief from Washington need it right away. Put politics to the side and reach a consensus on a practical bill. Conditions in the country will only continue to deteriorate if our elected leaders persist in doing nothing since it became clear there is no end to the pandemic in site.

The incoming administration also should respond to two tense situations: the concerns over how racial and ethnic minorities are treated by police officers and the growing rift between people of differing political ideologies. Both have generated civil unrest, and either could result in even more violence than we’ve already experienced.

Every municipality needs a reliable law enforcement agency, and we must fully support our police officers to ensure this occurs. But we also should acknowledge there are many documented instances where racial and ethnic minorities have been mistreated and abused by some within the police community.

The problems are complex, but cannot be avoided. The president must be part of the solution by balancing all interests involved and should help build a bridge between the two sides.

The same thing should be done for the severe political division that’s breaking our society apart. The president does not merely represent any base of supporters but rather serves all Americans and must strive toward achieving some sense of national unity.

The incredible number of people who voted early or cast absentee ballots in this year’s election is a very encouraging sign. We have long argued on this page that people must become more active in civic affairs, and engaging in the electoral process is essential. While we didn’t have access to numbers for overall voter turnout when we went to press, the early voting strongly indicates many parts of the country may well see historic participation.