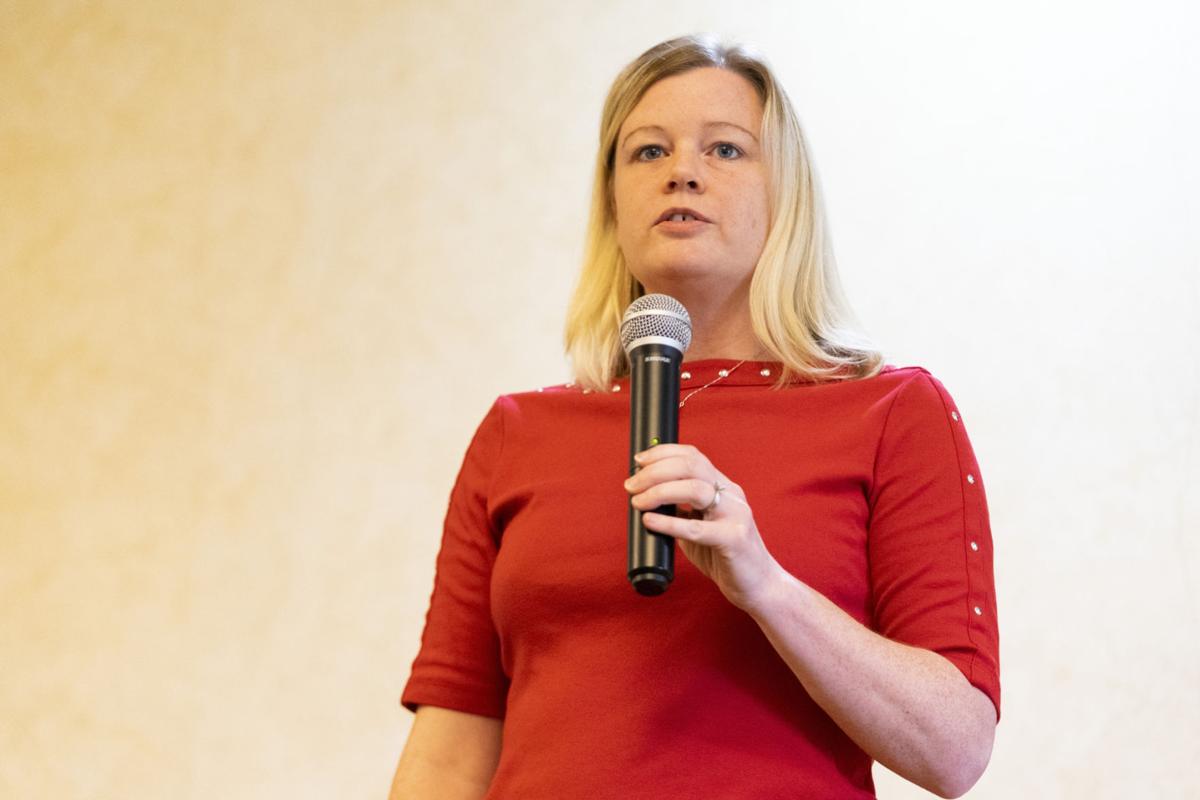 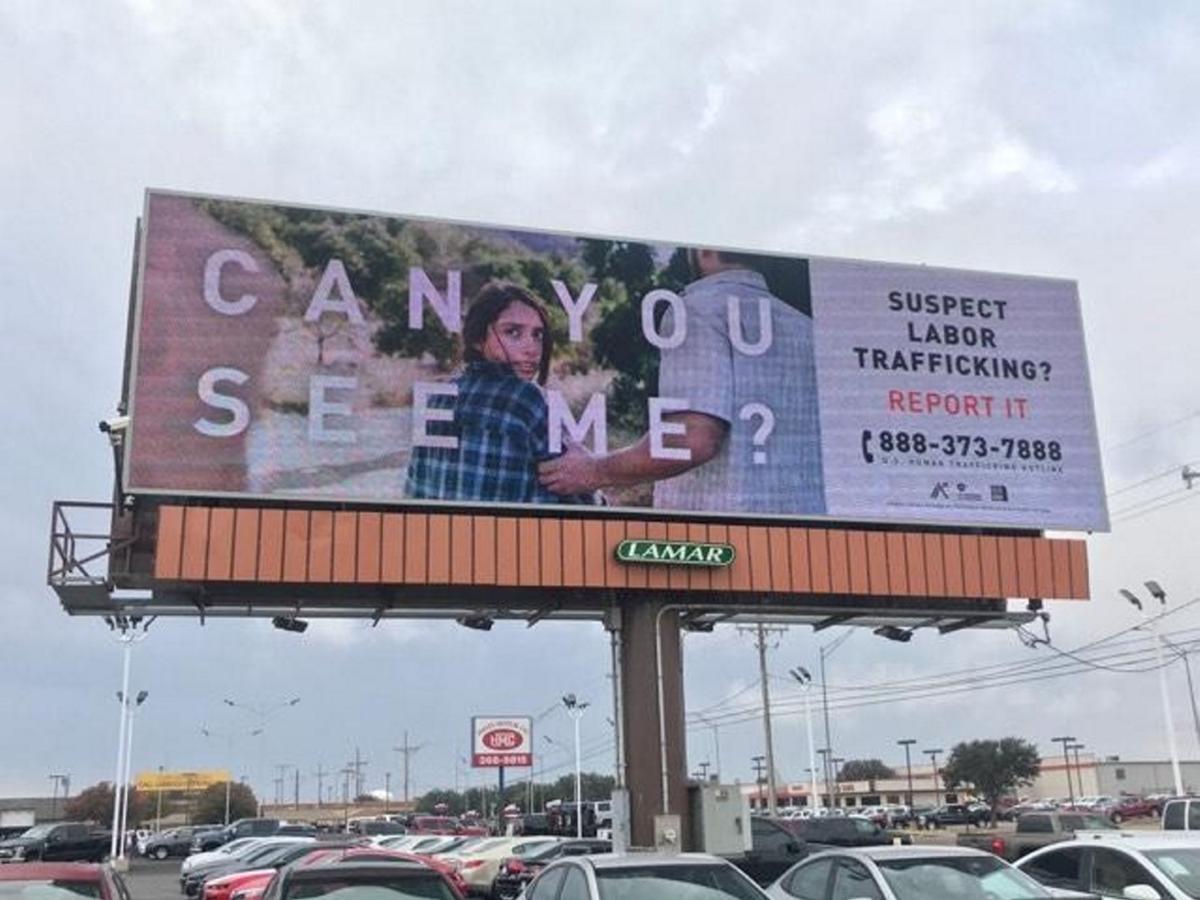 Reminding her audience that human trafficking can occur anywhere, Holly Austin Gibbs spoke of her entrapment when she was 14.

She became enamored with the notion of leaving her community of Tuckerton, N.J., and having an adventure in 1992 with a man she met at a local mall. After repeated conversations with him over the phone for two weeks, she agreed to run away with him.

That’s as far as the fantasy went that summer. Mrs. Gibbs said she was taken to a motel just outside of Atlantic City. The man who had so intrigued her began making threats if she didn’t do as he instructed.

So rather than embarking on a life of glamor, she was forced into sexual slavery.

Mrs. Gibbs shared her story Nov. 7 with people at the Hilton Garden Inn in Watertown. The event was hosted by the Alliance for Better Communities and the Child Advocacy Center of Northern New York. It was sponsored by the Jefferson County District Attorney’s Office.

Mrs. Gibbs was able to escape this nightmare. She now serves as director of the Human Trafficking Response Program of Dignity Health in San Francisco.

She said that as a teenager, she had a serious misperception of who posed a risk.

“When I was 14 years old, certainly I knew predators. But my idea of a predator was an old man in a white van with candy,” she said. “It was not a young dude at the mall who looks super cool and like a bad boy.”

This is the first lesson about avoiding individuals looking to lure children: Know who they are and how they operate. Mrs. Gibbs said she fell prey to this man’s falsehoods because he appealed to her.

The next important lesson is to study how predators interact with others. As a 14-year-old, Mrs. Gibbs met the man who compelled her into prostitution at a shopping mall.

But it’s much easier now with the internet and smartphones. Impressionable children can be pulled into human trafficking while sitting in their own bedrooms.

It’s essential to understand why some young people are vulnerable to being ensnared by predators. Parents, siblings, relatives, friends and other trusted authority figures need to work at communicating with children about their concerns. It’s often when they feel isolated that they’re more likely to look elsewhere for the security they desire.

Mrs. Gibbs also stressed the role that members of the law enforcement, medical and social welfare communities must play in rescuing victims. She was made to feel like a criminal when she was arrested after two nights of being forced into having sex for money. Young people in this position have been traumatized, and extreme care is needed to remove them from such a poisonous environment.

Holding this event in Watertown was very appropriate. It’s easy for those of us who live in rural areas to ignore the dangers that we usually associate with larger urban regions.

But it can happen here, and we need to understand the dangers. We commend everyone who organized and participated in this presentation. The insights offered will hopefully help others grasp the scope of the problem and do what they can to reduce its prevalence.

Anyone who suspects a young person may be susceptible to being forced into sexual slavery should call the National Human Trafficking Resource Center’s 24/7 Hotline at 888-373-7888, National Center for Missing and Exploited Children at 800-843-5678 or Department of Homeland Security Tip Line at 888-347-2423.