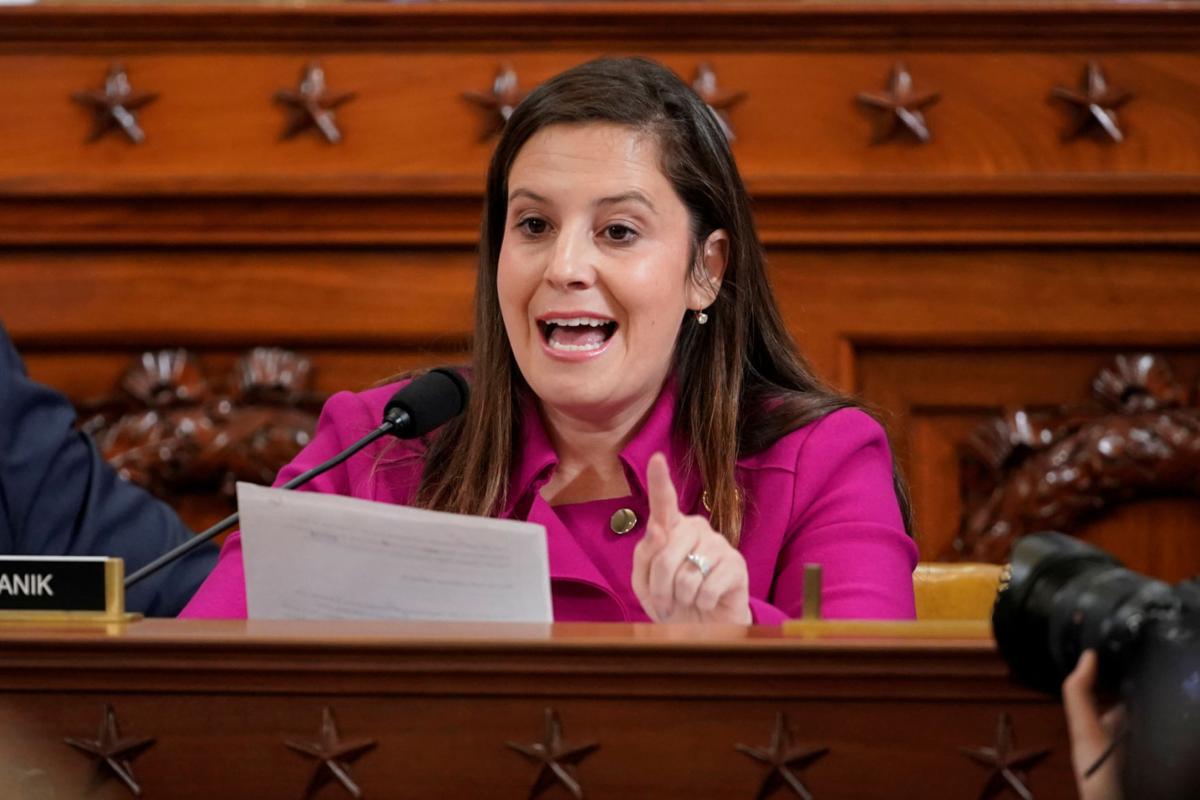 Rep. Elise Stefanik (R-NY) questions former US Ambassador to Ukraine, Marie Yovanovitch, as she testifies before the House Intelligence Committee hearing as part of the impeachment inquiry into US President Donald Trump on Capitol Hill in Washington, DC on November 15, 2019. Joshua RobertsPOOL/AFP via Getty Images 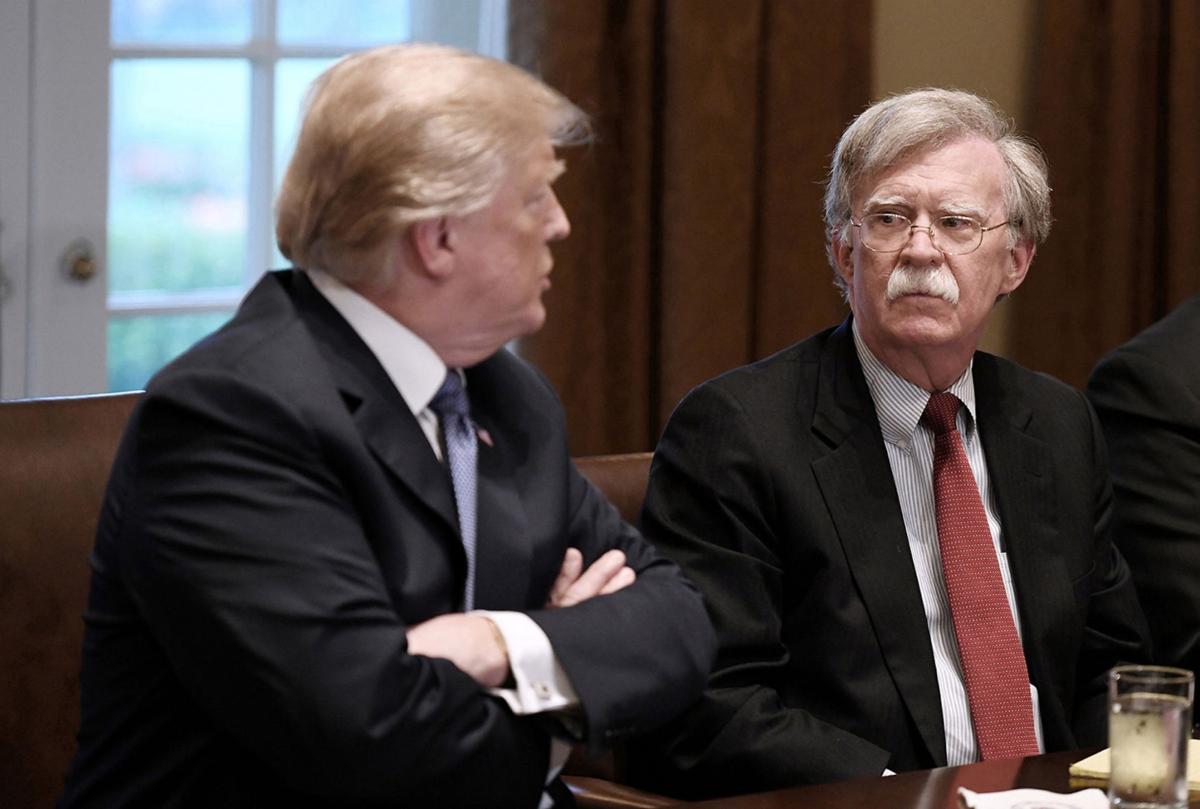 Rep. Elise Stefanik (R-NY) questions former US Ambassador to Ukraine, Marie Yovanovitch, as she testifies before the House Intelligence Committee hearing as part of the impeachment inquiry into US President Donald Trump on Capitol Hill in Washington, DC on November 15, 2019. Joshua RobertsPOOL/AFP via Getty Images

A key issue in the impeachment trial of President Donald Trump may be decided this week: Should the U.S. Senate allow witnesses?

The refusal by Senate Republicans to exclude witnesses so far has been perplexing. While impeachment trials in the Senate differ from criminal proceedings in courts of law, there is some common ground.

As the triers of fact in the impeachment process, senators have a duty to seek the truth wherever it can be found and follow it wherever it leads. To continue to block witness testimony in Mr. Trump’s trial would indicate that most senators aren’t interested in pursuing the truth because they fear where it may take them.

Mr. Trump is the 20th officeholder to be impeached by the U.S. House of Representatives throughout our nation’s history. Two of these 19 other individuals — Andrew Johnson and Bill Clinton — were presidents; 14 were federal judges; one was a secretary of war; one was a U.S. senator; and one was an associate justice of the U.S. Supreme Court.

The Senate completed 15 of these trials. It allowed the testimony of witnesses in every case.

So blocking witnesses from appearing in Mr. Trump’s trial would set a disturbing precedent. Senators are expected to decide by the end of this week whether to allow witnesses, and Democrats may well have secured the four Republican votes necessary to ensure this.

One of the people high on the wish list for Democrats is former National Security Adviser John Bolton. The New York Times reported that in his upcoming book, Mr. Bolton writes that Mr. Trump said military aid to Ukraine would be withheld until its government agreed to investigate Hunter Biden. He is the son of former Vice President Joseph Biden, who is seeking the Democratic nomination for president.

Mr. Trump and his supporters have repeatedly denied any such deal was proposed. The president reaffirmed this Monday in a tweet:

“I NEVER told John Bolton that the aid to Ukraine was tied to investigations into Democrats, including the Bidens,” he wrote. “In fact, he never complained about this at the time of his very public termination. If John Bolton said this, it was only to sell a book.”

House Democrats have made this alleged quid pro quo the foundation of their case against Mr. Trump. If there isn’t sufficient evidence to prove it, there is no valid argument for his removal from office. So it’s vital that senators be allowed to hear from people who have relevant information to share on this matter.

U.S. Rep. Elise M. Stefanik, R-Schuylerville, has been named as a member of Mr. Trump’s defense team. She recently made use of Republican talking points about how other people could be dragged into the process if Mr. Bolton testifies. Appearing on “CBS Evening News” Monday, she said the whistleblower whose complaint launched the House investigation as well as Hunter Biden also could be called as witnesses.

Republicans are using this as a veiled threat. The whistleblower wishes to remain anonymous due to the dangers that would result from being identified.

In addition, Mr. Trump and his defenders have dismissed the whistleblower as having little more to offer than secondhand information. Ms. Stefanik has stated that anything other than firsthand accounts isn’t really useful.

The impeachment trial is focusing specifically on Mr. Trump’s words and actions. Hunter Biden has never been a member of this administration. So what does Ms. Stefanik believe he could contribute about what the president said and did?

Calling Mr. Bolton to testify would allow senators to put him under oath and discuss what he knows. Denying the value of witnesses would be to willfully ignore facts that may prove important to the trial’s outcome.