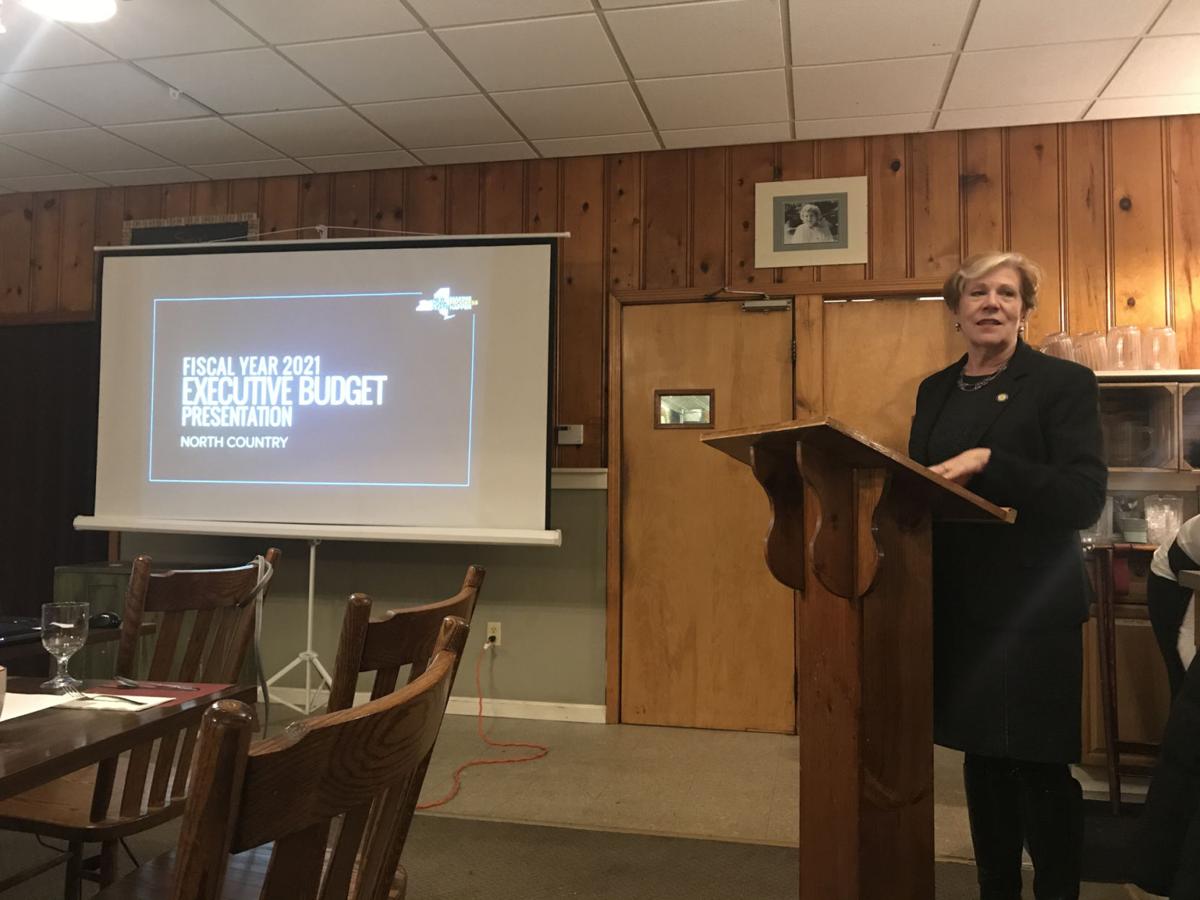 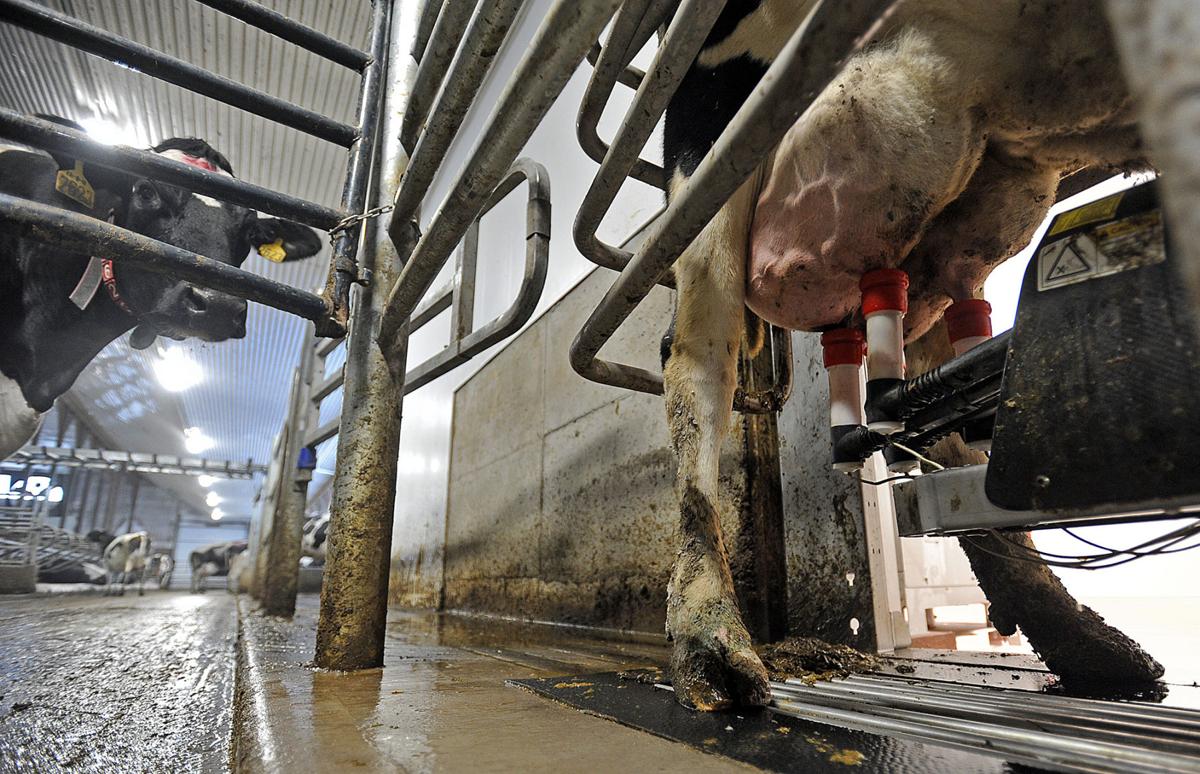 When the state Legislature passed the Farm Laborers Fair Labor Practices Act last year, we lauded some of its worthy provisions on this page.

For one, it finally allowed farmworkers to collectively bargain for additional benefits. For decades, the State Employment Relations Act denied farm laborers this right.

So the bill addressed that long-overlooked problem, which is good. It also permits laborers to have at least one day of rest and mandates that they be paid overtime after 60 hours of work in a week’s time.

However, there were flaws in the legislation. It forces farmers to pay laborers time and a half if they choose to work on their designated day off even if they haven’t met the threshold for overtime.

It also creates a wage board, consisting of one representative each from the Farm Bureau, state AFL-CIO and member of the public. These boards can hold hearings to determine if they wish to recommend a lower cap on overtime hours.

Based on this, we expressed our concern that the push for 40-hour mandate would likely come before too long — and we were correct. The law took effect just a little more than a month ago, and union representatives are already calling for a change in its overtime provision.

Gouverneur Mayor Ronald P. McDougall, who serves as the labor council’s president, said some workers were being taken advantage of and that “big farmers” in Northern New York were putting up resistance to the farm legislation.

Ernest J. LaBaff is president emeritus of the Aluminum, Brink and Glassworkers International Union. He said the 60-hour overtime threshold is “making slaves out of those people,” a Watertown Daily Times story published Thursday reported.

The most presumptuous comment came from Jason A. Clark, the council’s recording secretary. In 2010, St. Lawrence County lost about 96 farms, he said. Now there are about seven farms that milk more than 2,500 cows apiece.

“I mean, that’s huge. And to Ernie’s point, that is corporate farming. This is not small town family dairy. This is a massive million dollar corporate operation,” Mr. Clark said. “These are folks that need a voice and they simply don’t have a voice otherwise. The extra $6 an hour for overtime at 40 hours, when you are a multi-million dollar operation, you can afford the extra kernels. It might not mean a lot to guy who has a $20 million farming operation. But that guy who is trying to buy Cheerios for his kid? It matters to him.”

Mr. Clark commits the same error that Mr. Cuomo does when the governor proposes sweeping changes to the state’s minimum wage, which must be borne by businesses. He presumes to know what additional expenses can be absorbed by individual farmers.

Regardless of their size, how does Mr. Clark know what increased wage costs can be supported by the dairy farmers in the north country? Just because they have multi-million dollar operations doesn’t mean they’re rolling in expendable cash.

These farmers cannot adjust to increased wages by raising the prices of their products. Their income is dependent upon the commodities market, which sets prices based on global demand.

State officials need to reject the call to lower the 60-hour overtime threshold. It’s only been in effect since Jan. 1, and we need more time to see if the provisions in place achieve their objectives.