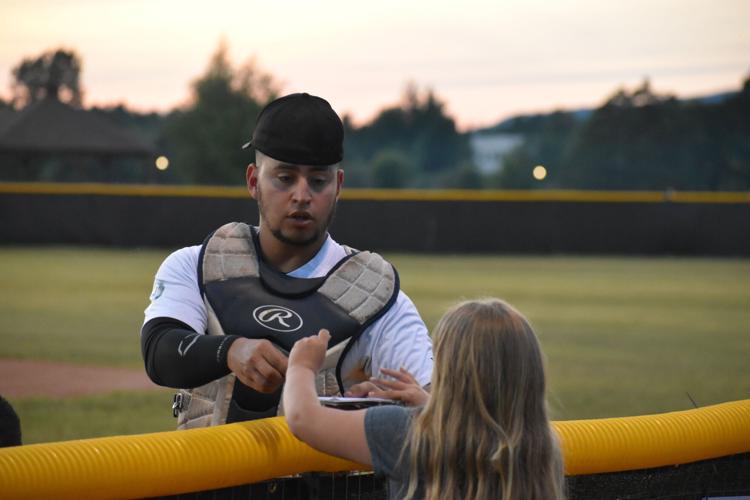 A member of the Tupper Lake Riverpigs gives a young fan an autograph. Malone Telegram 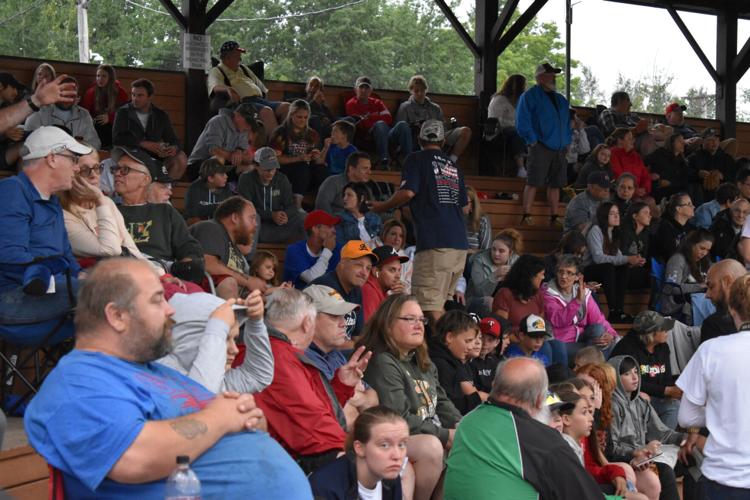 The stands were full of fans during a Riverpigs game last year. Richard Rosentreter/Malone Telegram

A member of the Tupper Lake Riverpigs gives a young fan an autograph. Malone Telegram

The stands were full of fans during a Riverpigs game last year. Richard Rosentreter/Malone Telegram

Baseball is as American as apple pie and has been considered the national pastime ever since the sport was first introduced in the late 1800s. Fast forward to the present day and baseball in Malone as efforts have been underway to renovate Veteran’s Field near the Malone-Dufort airport to accommodate a team from the Empire Professional Baseball League. We think it is a great cause, as having a team play regularly at the field would reap many positive rewards.

The first good thing about the Empire League is that it involves quality, competitive baseball. These players are on a mission to fulfill their dream of becoming Major League Baseball players and are highly motivated. This brews a high level of competitiveness that is transferred onto the baseball diamond. Many of these players were drafted by MLB teams and have attended their training camps. Those players can be easily spotted by sporting jackets or caps from the teams they were connected with or having the MLB insignia somewhere on their uniforms. Others may be fresh out of college and just weren’t drafted by a club. Either way, the games played matter and are fun to watch for young and old alike.

Besides the entertainment value of baseball action, it provides a good, wholesome activity for the youngsters in the region. They will not only watch these young ballplayers compete, it will inspire them, perhaps even to develop similar aspirations of having the goal of success.

To find the prime example of the positive impact of having an Empire League team come into a community, one can examine the Riverpigs in Tupper Lake. We have witnessed it. Once the games started being played at the stadium, which not unlike the field in Malone, had to be renovated and improved in order to host the team, fans came out in droves.

The residual effect was clear. Players and coaches frequented local businesses. Fans included not just residents, but when word spread of baseball action, visitors came from other areas. Players took time to engage young fans by signing autographs, giving many young kids a thrill. Local kids arrived early to have the honor of being the bat boy or bat girl for the game. Their level of excitement was off the charts.

The players in the league are outgoing and get involved in the community. They attend local events when possible and have participated in kids’ story time at the public library, among other things. League officials are always open to suggestions as to how the players can be involved in community events.

In these tough economic times it might be hard to think investing in a baseball field to attract a team is a worthwhile cause. We think that taking part in the fundraising effort to improve Veteran’s Field would bring immeasurable benefits to Malone and the surrounding communities. Baseball is an American tradition and its impact is priceless, therefore we support any effort to attract the Empire League. Let’s not strike out.