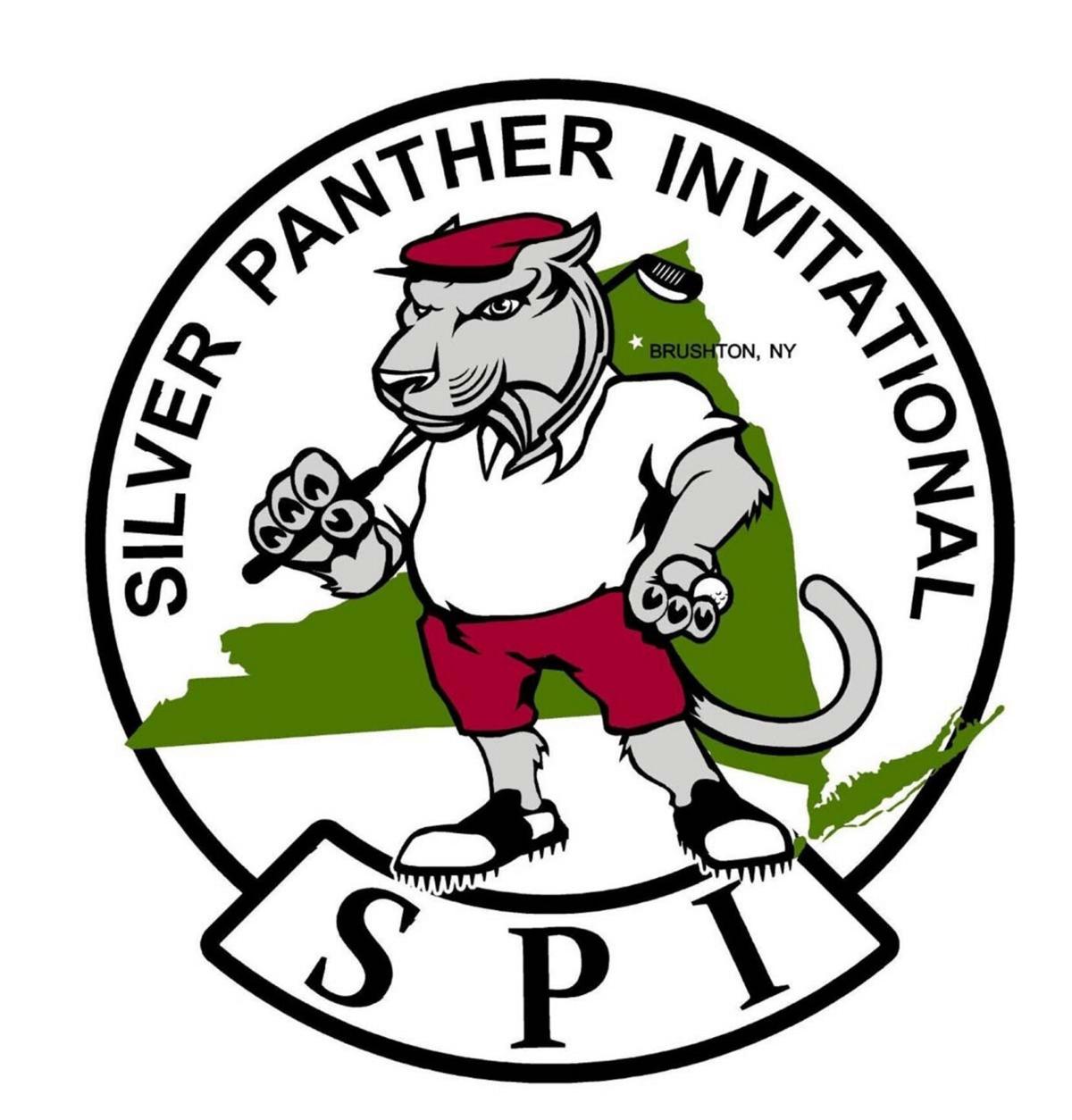 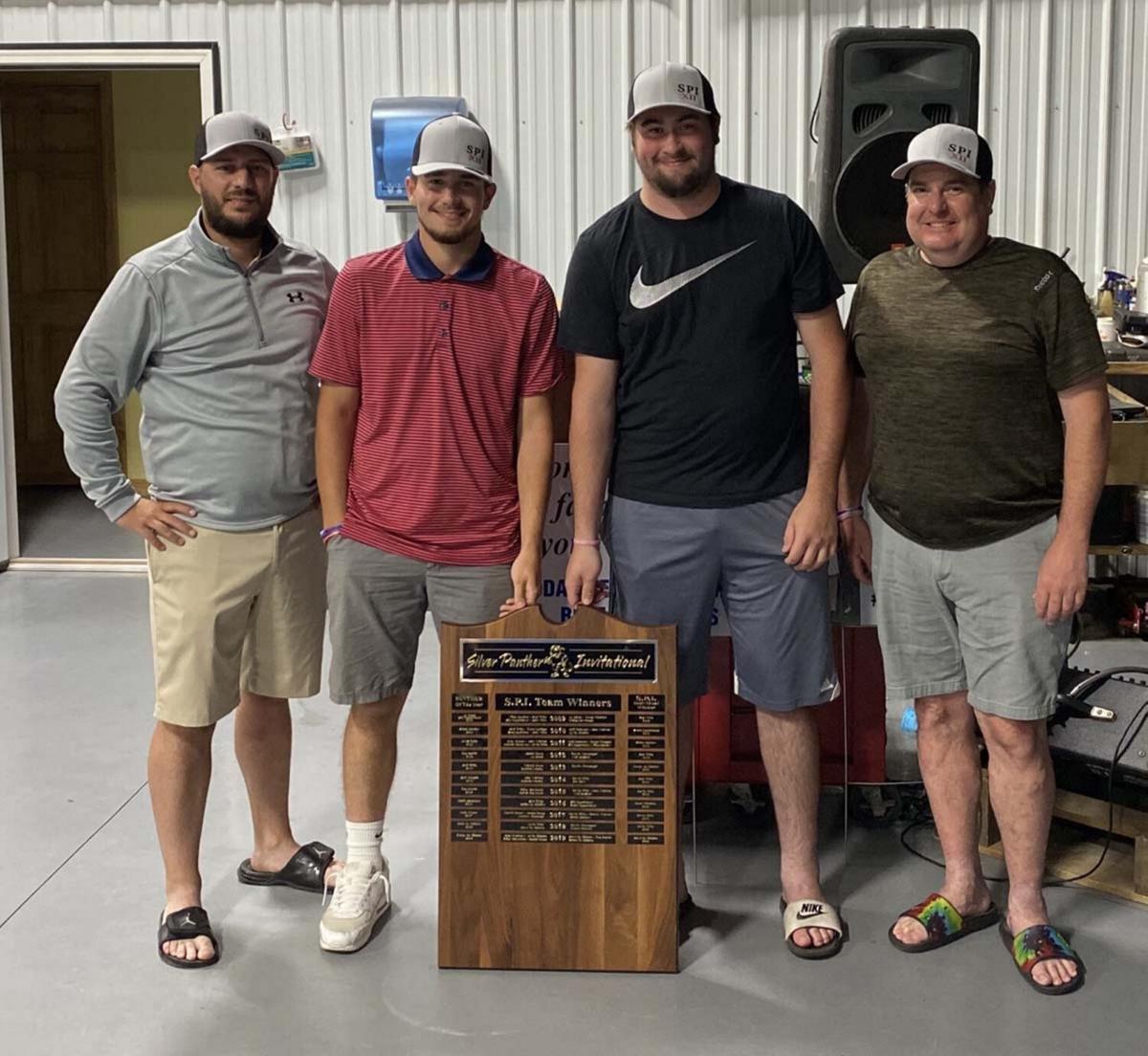 The money will be used to make improvements to the baseball park located behind the fire station and Firehouse Pizza.

The Silver Panthers looked back on their childhood roots when deciding on where to put the funds.

“We kind of figured, ‘Hey, same group of the guys have some common threads as far as participating in sports and, obviously, when you look at some of the area in Brushton-Moira, there wasn’t really any. They have a sports booster club, but they didn’t have a good athletic field kind of situation where kids can kind of just go and play,” Silver Panther Fund treasurer Brian St. Hilaire said.

To the Silver Panthers, it was important to give back to the community this year in order to revitalize youth programs.

The COVID-19 pandemic caused many issues when planning this year’s venue. In years past, main travel hubs, such as Saratoga Springs and Plattsburgh, were used for the invitational. But due to current travel restrictions, this year’s meet had to remain local.

“I kind of organized it this year to make sure that we were not for profit,” St. Hilaire said. “And then, obviously, when we had COVID come up earlier in the year, we tried to kind of seek out a venue where obviously golfers couldn’t congregate after the golf outings and try to find an area where people can kind of stay, because obviously hotel and lodging was an issue.”

A group of just 30 alumni, ranging in graduation years from 1972 to 2019, attended the invitational. For his efforts in navigating event logistics during the pandemic, St. Hilaire was honored with the Panther of the Year award. From planning an event hall where the alumni could practice social distancing to figuring out hotel and lodging, St. Hilaire had his hands full.

“(There were) definitely some challenges instead of straight forward, ‘Hey, everybody goes to one spot and kind of hangs out,’ so we had to take precautions and a little more thinking went into it instead of our normal year that we do,” St. Hilaire said.

The team event was won by a group consisting of Devin Hilts, Andrew St. Hilaire, Taylor Tallman and Supernault with a 6 under par. Jamie McEwain won the Big Stick award for hitting the longest drive of the tournament.

Barry Russell achieved the Dialed-In award for hitting the closest to pin, while Chris Shova was named rookie of the year.

Although the funds raised at the invitational are a start, there’s a lot that still has to be done at the ball park.

“One of the things we’re going to do with the funds here hopefully is get everyone here and start getting some work days at that field,” St. Hilaire said. “Five thousand dollars will go a little way, but you have to put the sweat equity into it to really get things done, whether it’s tearing down fencing, putting new fencing up and so on and so forth.”

In the midst of the pandemic, the Silver Panthers took to making improvements to the community, starting with the very youth programs that influenced their own lives growing up.

“That’s where we focused. I think it’s two-fold, right? That it’s a little more visible in town so kids and people can see there’s some good happening in their local area, that’s some of the things I think we wanted to do,” St. Hilaire said.

“If there’s any way we can help or improve the area, that’s great.”

For more information on how to get involved with The Silver Panther Fund, email SilverPantherFund@gmail.com.