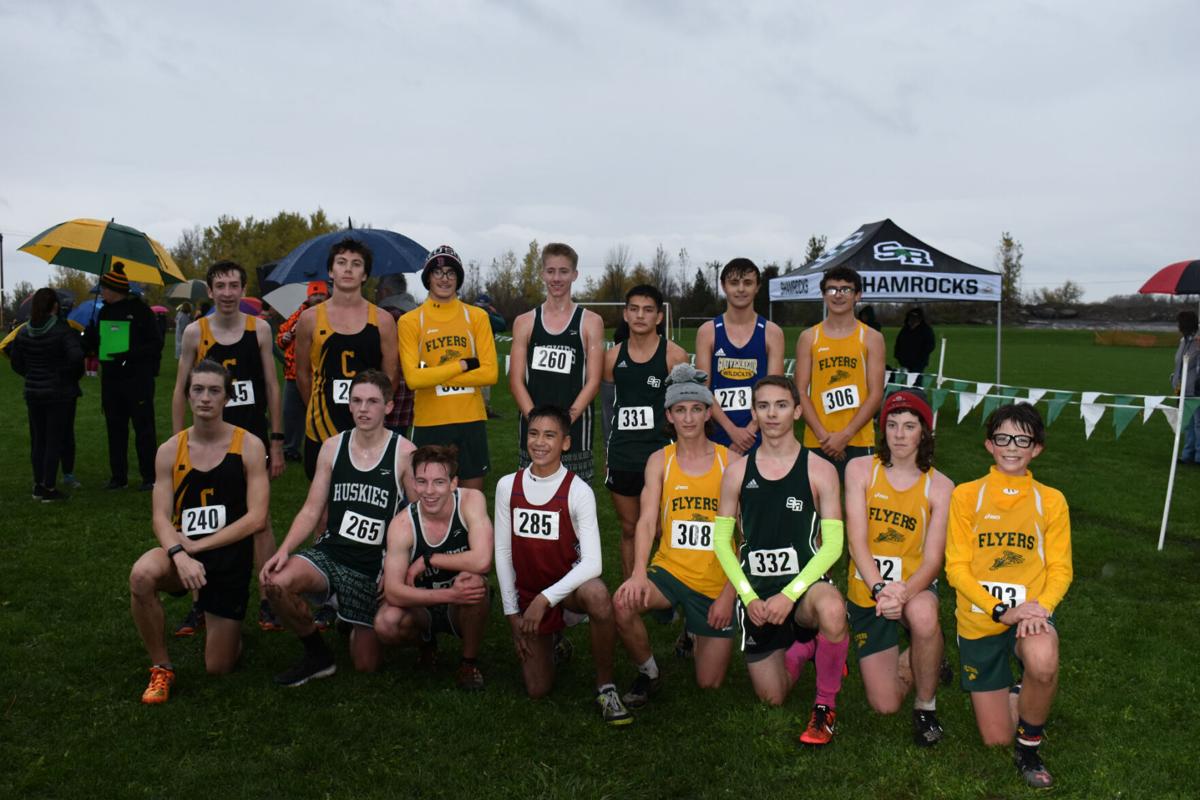 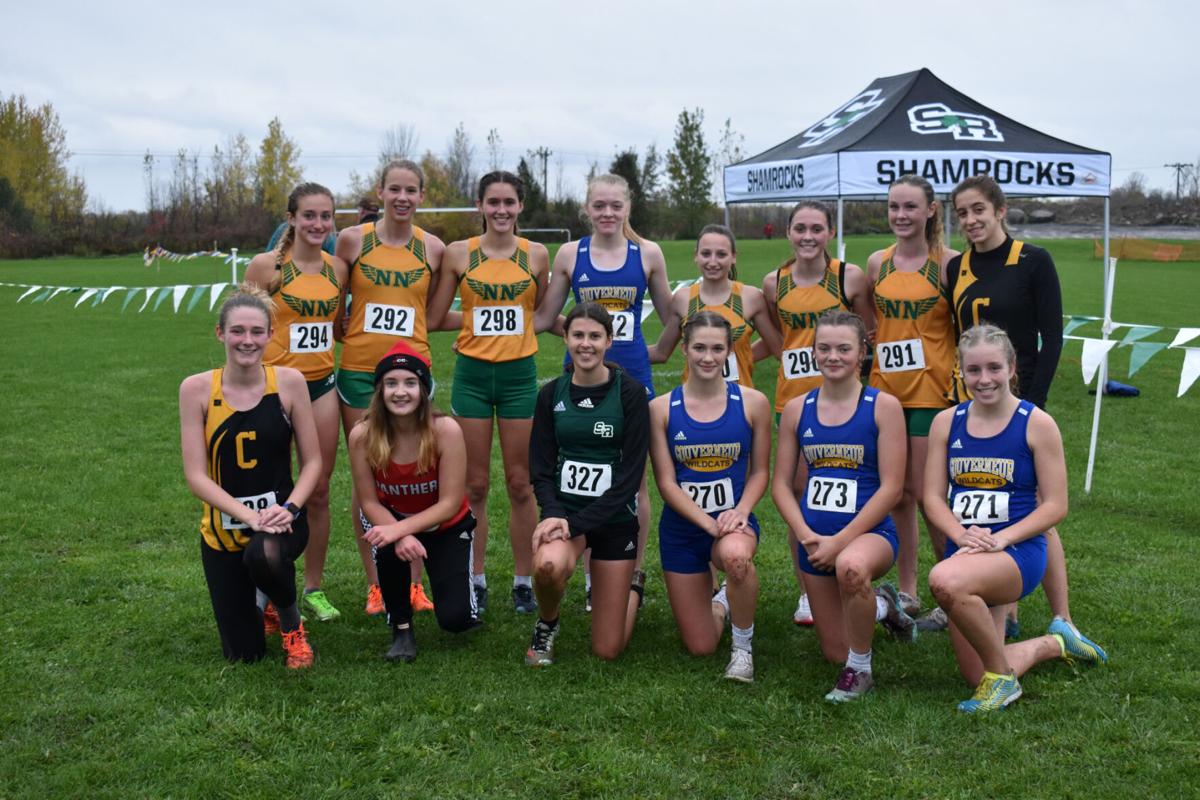 FORT COVINGTON — Out in the backwoods behind Salmon River Central School, through the twisting paths of the Shamrocks’ home course, it was the Norwood-Norfolk boys and girls cross country teams that came out of the treeline on top in Tuesday’s interdivisional race.

Gouverneur’s Rikki Griffith (21:38.09), amongst a swarm of Flyers broke Norwood’s chain of consecutive finishers in the top 10 with a fourth place finish for the Wildcats. Gouverneur’s Zoe Griffith (22:55.94) and Abbie Bowman (23:01.98), rounded out the race’s ninth and 10th spots respectively to place three Wildcat top 10 finishes.

Canton’s Grace McDonough was the sole runner who was not a member of either Norwood or Gouverneur, to place in the top 10, with an eighth place time of 22:07.66.

Brushton-Moira’s Olivia Bobbie clocked the Franklin County girls’ best finish of the day with a 13th place time of 23:31.39. Salmon River’s Jasmine Oakes paced closely behind her for a 14th place finish of 23:44.90. With their interdivisional times, Bobbie and Oakes were both named to the All-Northern Second Team. Six of the seven slots on the First Team were claimed by Norwood-Norfolk (Dinneen, Colbert, Hewey, Sweet, Ashley and Carista).

Runners on Tuesday needed to deal with muddy conditions, all the while trying to scan the path, through turn after turn.

“Every single turn you have to slow down on, so you don’t fall,” Lyndaker said.

Dinneen added, a woody course can make it difficult to tell where one is situated in the race.

The sectional championship is scheduled for next Thursday at 3:30 p.m., at Franklin Academy.