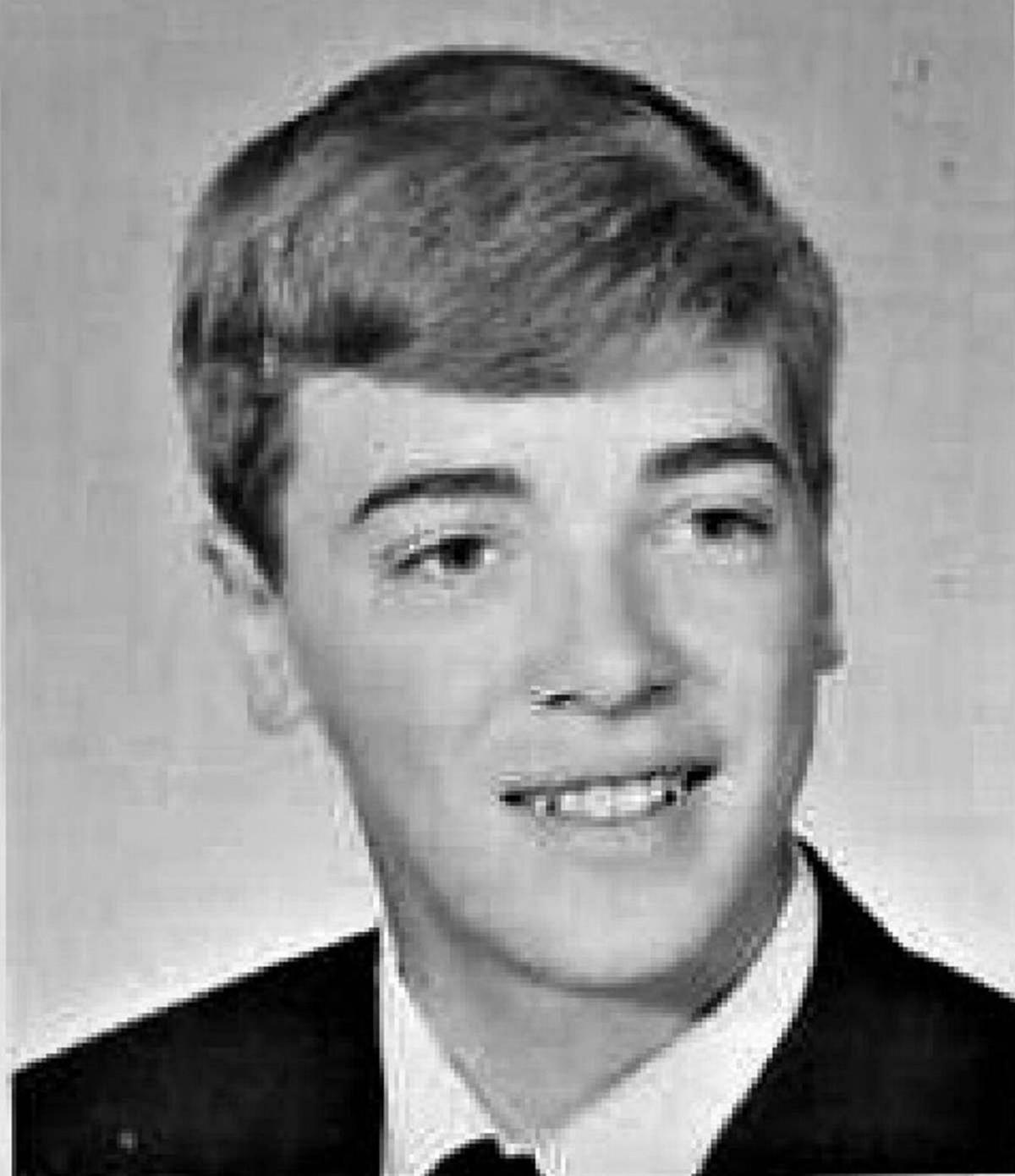 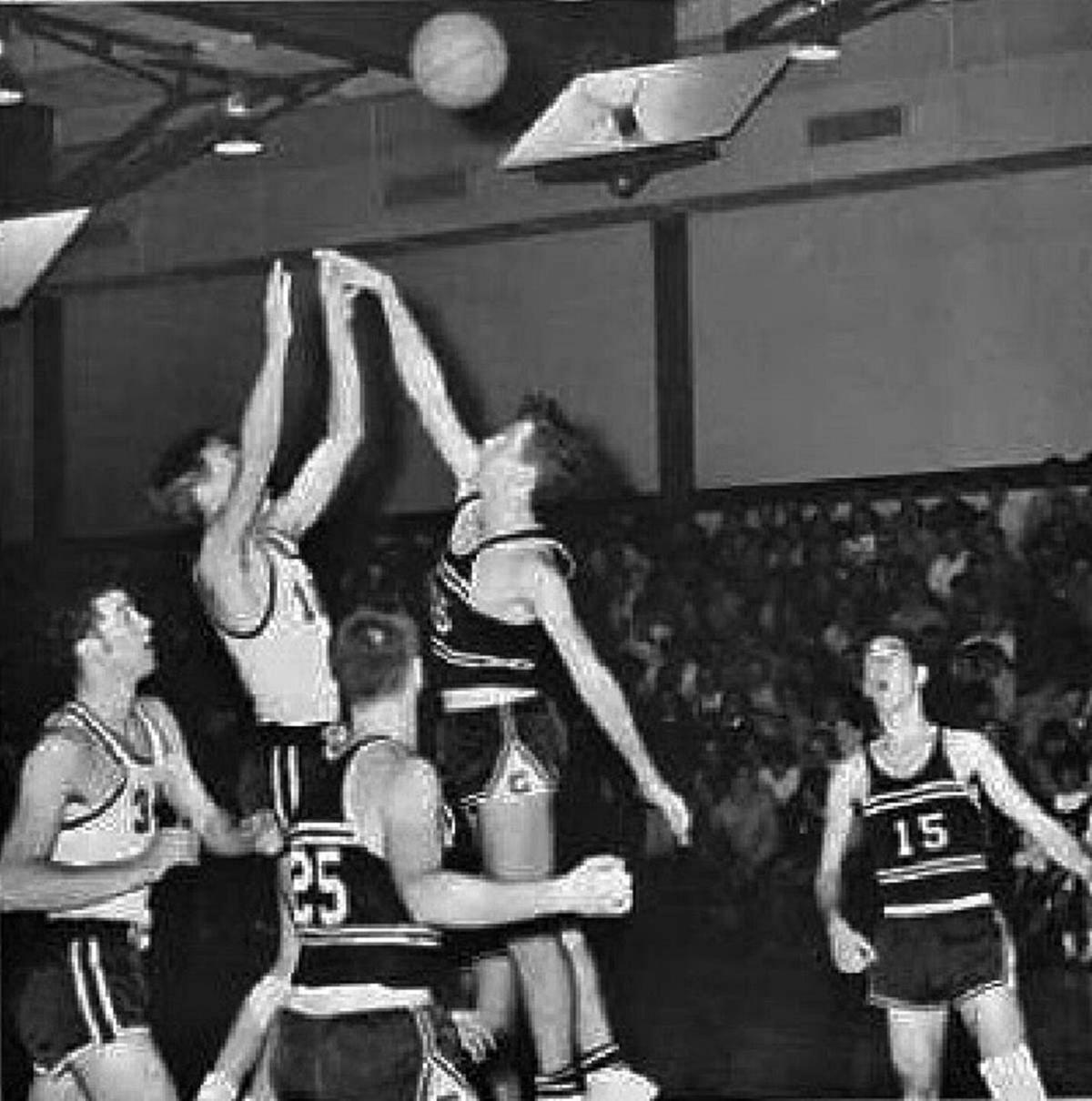 James Hardy was a three-sport athlete in football, basketball and baseball at Franklin Academy from 1965-1969.

In football, Hardy was a standout wide receiver. He was adept at running crisp pass patterns and had outstandingly soft hands. His Huskies football team missed going undefeated his senior year by one point late in the game to the Massena Red Raiders. Hardy received postseason All-Star recognition for his outstanding play on the gridiron. His varsity football coach was Joe Maguire.

In basketball, Hardy played a forward position and had a sweet shooting stroke. Hardy played well on the defensive end of the court as well. He was an excellent rebounder on the varsity boys’ basketball team that was coached by Bob Lang. Hardy was very coachable and was the consummate teammate on the hardwood. Again, Hardy was recognized with postseason honors as a Huskies’ basketball star.

In baseball, Hardy was a standout pitcher on the diamond. He led his baseball team along with Mike Kirby, another Huskies pitcher, to much success in the former Northern League. Their coach was Joe Baiano. Hardy, after high school, was a very successful pitcher for the Burke Bears, in a Sunday men’s baseball league.

It should be noted that every team Hardy played on during his four-year Huskies career finished with a winning record. Although Hardy is a humble man and has downplayed his success as a former Huskies three-sport athlete, he deserves being inducted into the FA/SJA Hall of Fame.

Hardy was a successful business man in Malone for many years. After college, Hardy returned to Malone and married his wife, Diane, then went on to raise three boys – Kristopher, Jeremy and Adam.