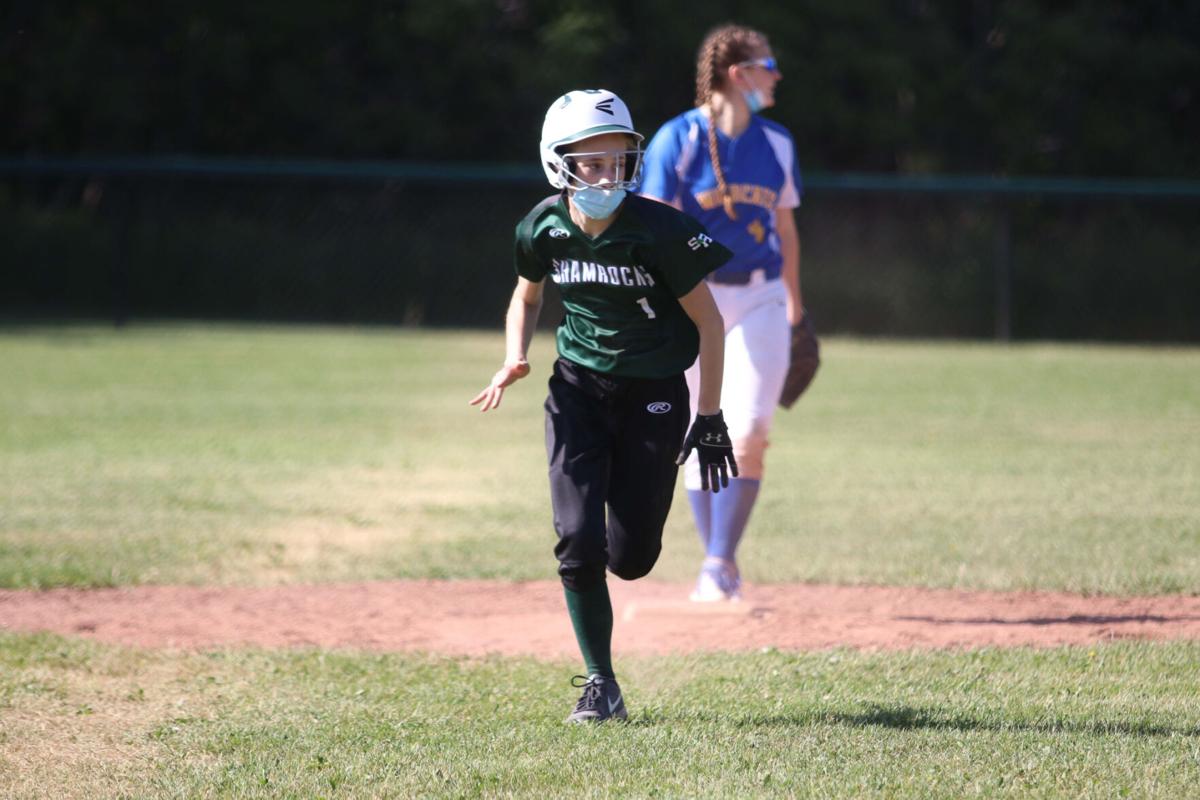 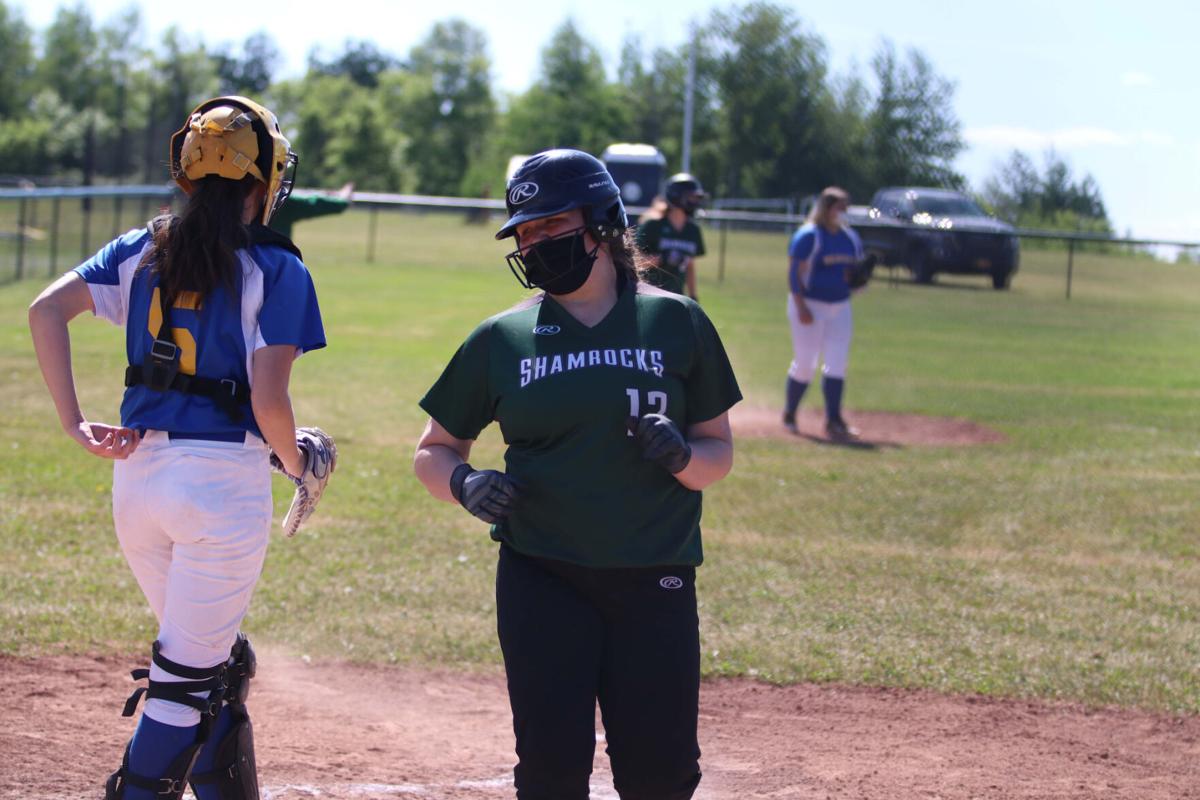 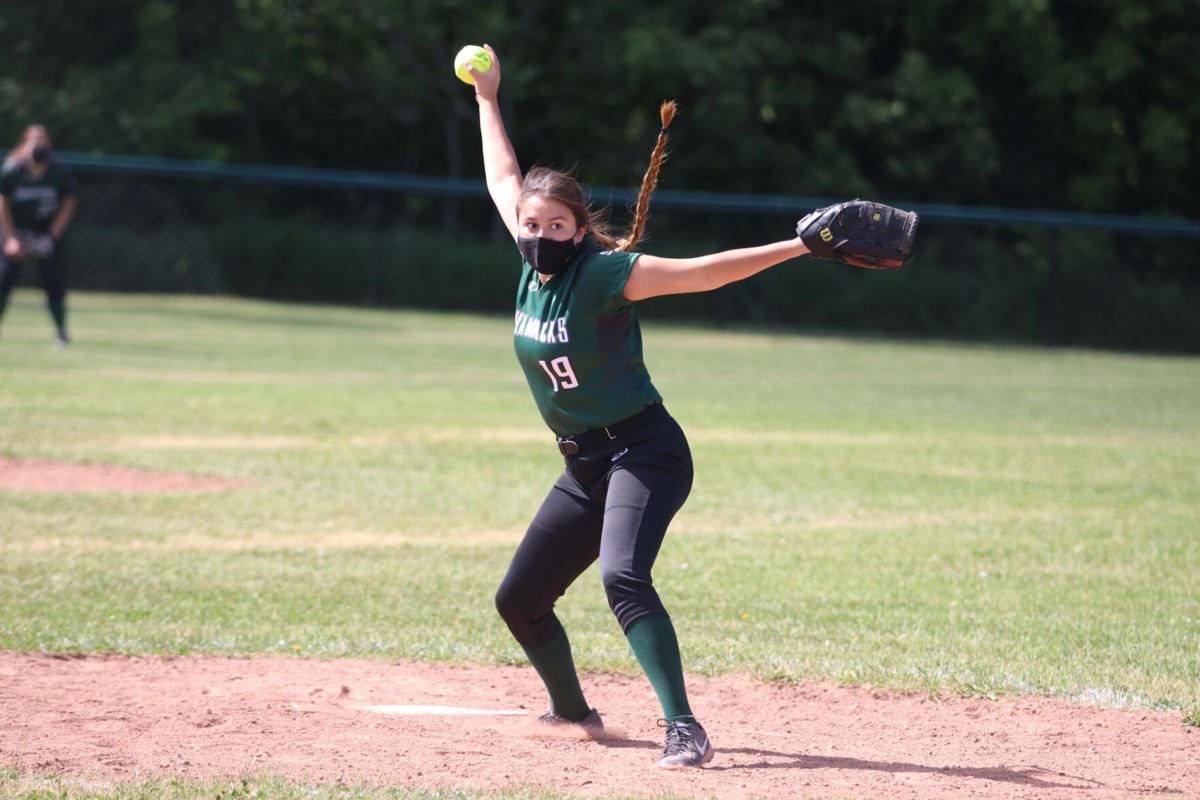 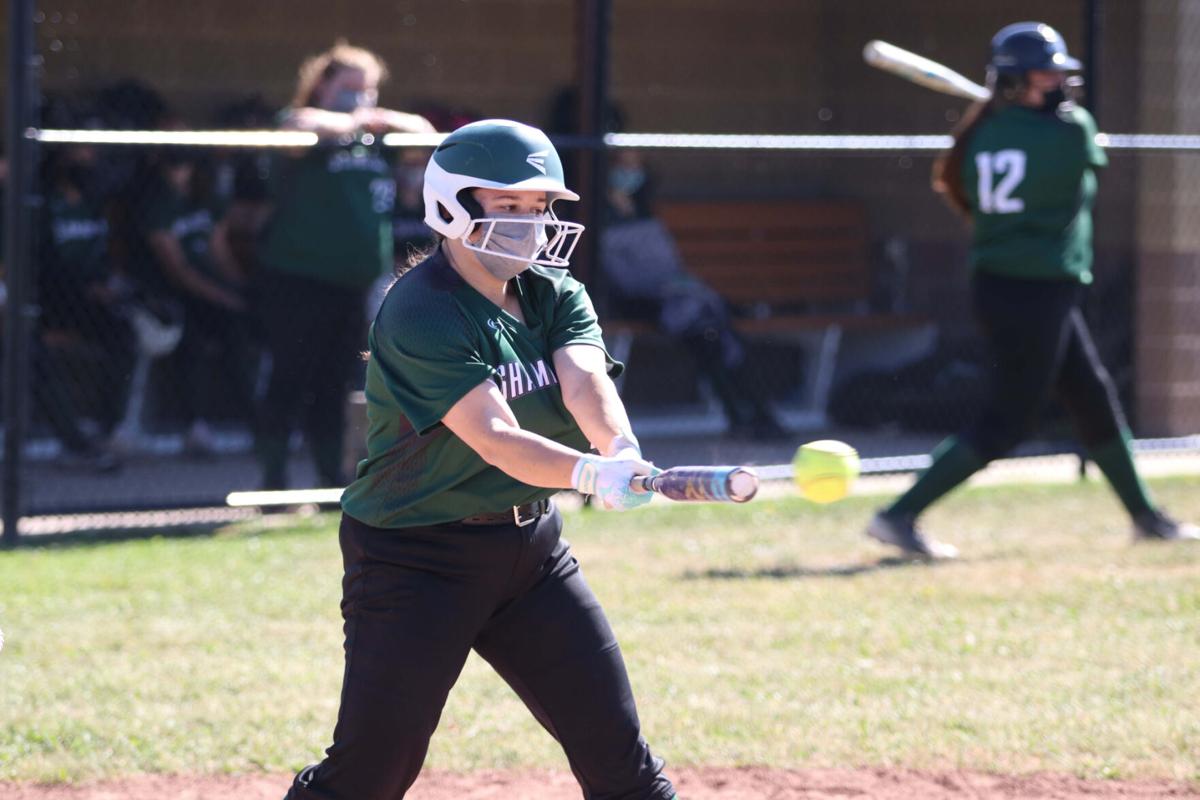 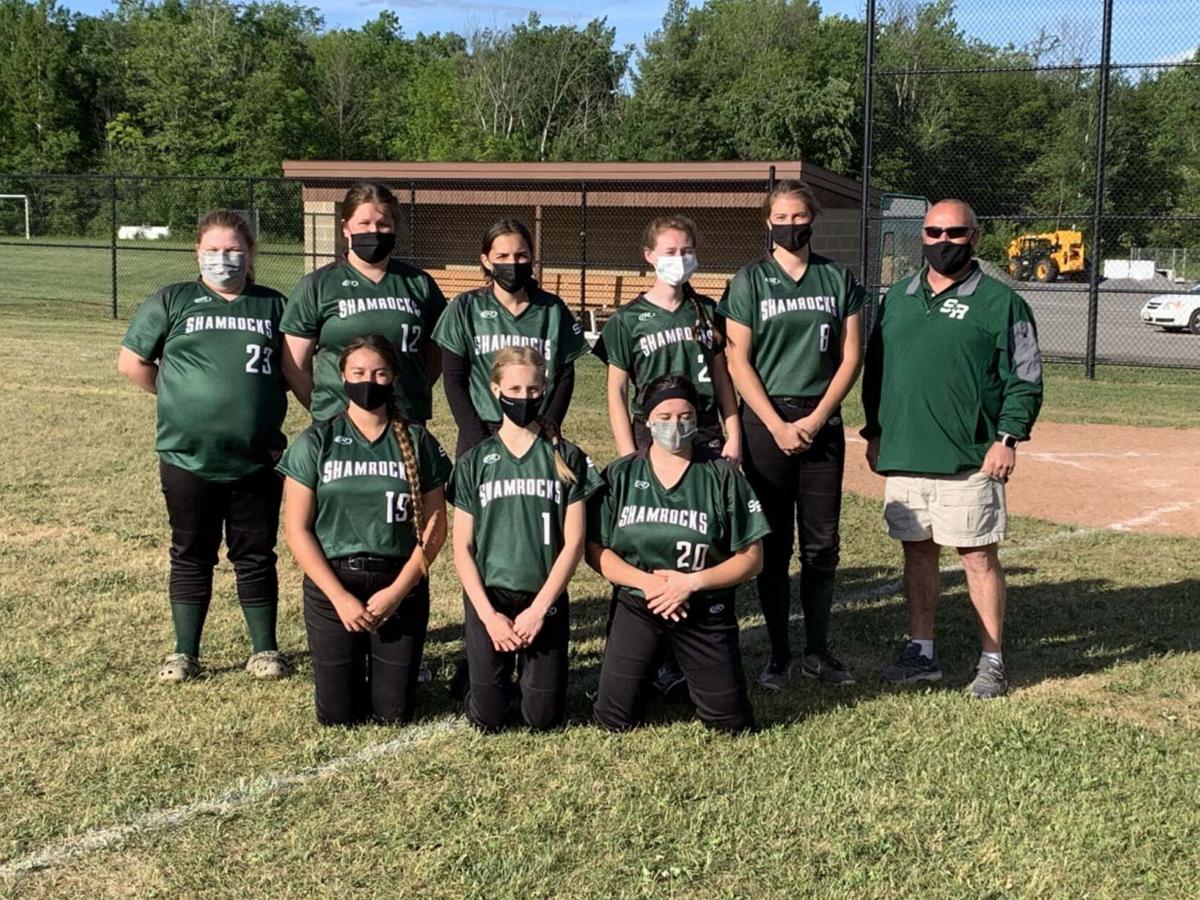 FORT COVINGTON – Salmon River softball battled Gouverneur in a tight contest through five innings that saw five lead changes. With a 12-10 lead heading into the top of the sixth, the Wildcats found the momentum they needed to go the distance.

Gouverneur scored 11 runs in the sixth inning to run away with a 23-10 win over the Shamrocks on the road on Thursday. Junior Raelin Burns hit a two RBI single that loaded the bases, and soon made a run herself on a wild pitch.

“Bus trips kill us,” Wildcats coach Rick Wood said. “Whenever we get on the bus, it usually slows us right down. But once we get onto the field and into the game and into the flow, we usually work out pretty well in the hitting part.”

RBI singles, a wild pitch score and a two RBI double later, the Shamrocks (0-11) found themselves down 13 runs.

“This is the way we’ve been most of the year. We have either a very slow start, and then all of a sudden, we’ll pick right up and take right off,” Wood said. “That’s usually the way our game usually rolls. All of a sudden, we’ll have one big inning and everyone decides to play again.”

Gouverneur (4-9, 4-8) didn’t start slow, scoring four runs in the first frame. Salmon River responded with five of its own, starting with Mia Leroux hitting a double with the bases loaded. Rachael Cunningham also doubled home two runners, and Kiyahna Thompson found home plate as well to take a 5-4 lead into the top of the second.

END 1: Salmon River 5, Gouverneur 4After four runs from the Wildcats, Mia Leroux doubled in two with the bases loaded.Rachel Cunningham also doubled in two runners, and Kiyahna Thompson made a run as well. pic.twitter.com/AiC3OHy3r2

It didn’t take long for the Wildcats to respond with three runs before the Shamrocks closed the gap yet again with two to cut the game to one score.

It looked to be a shootout.

After such an offensively charged first two frames, the third inning was scoreless – and Salmon River’s field had a 1-2-3 stanza. It was the first showing of defense in Fort Covington on the day, and threw the tempo in a different direction.

Phippen said the Shamrocks’ field was more mentally prepared to make some stops.

Salmon River added a run in the bottom of the fifth, but not before an RBI from Mussaw and a sac fly from Youngs gave Gouverneur its permanent lead in the top of the inning.

END 5 | RBI for Peyton Mussaw and a sac fly from Jadian Youngs, followed by another run. Wildcats retake the lead, 12-10. pic.twitter.com/gCqKas2LzR