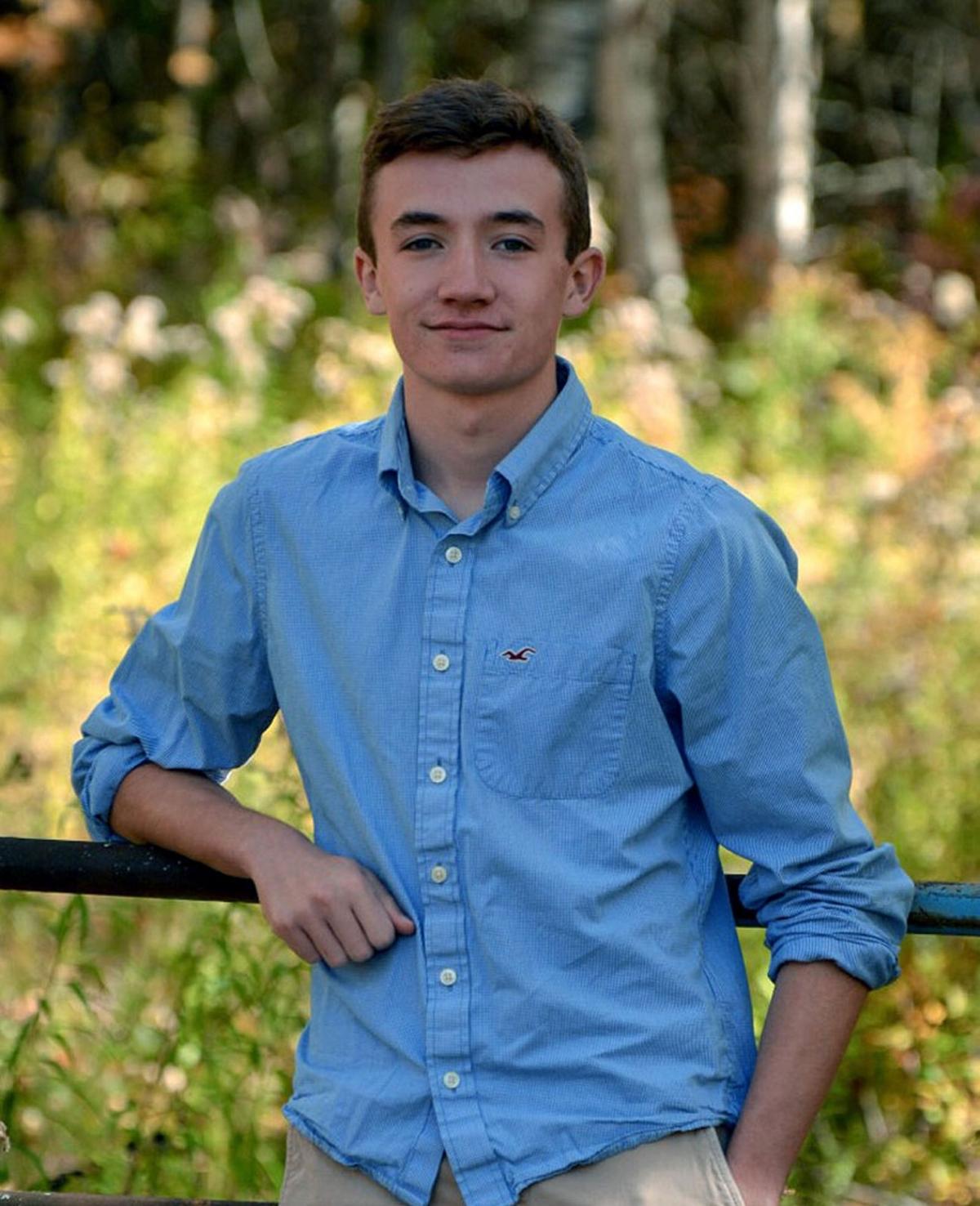 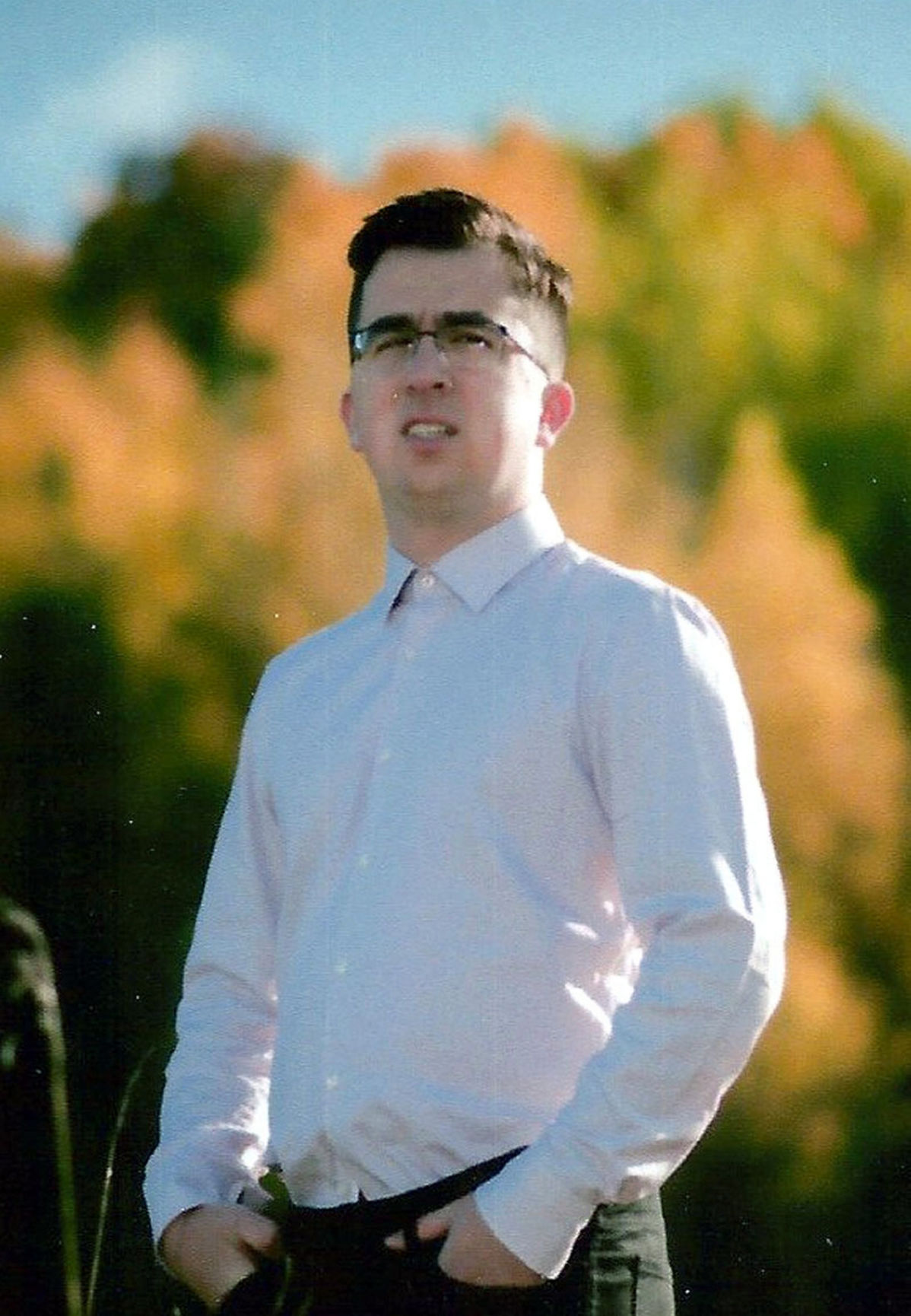 As we continue to move through the month of June amidst the COVID-19 pandemic, a virus that put a stop to the spring sports season even before it even began for all of our northern Franklin County scholastic and youth-level teams and programs, the Malone Telegram Sports Department is continuing with its recognition all of those high school seniors who would have been in their final sporting campaigns.

Over the next couple of issues, the Telegram Sports Department – which received plenty of assistance from the local high school athletic directors, especially Salmon River AD Shawn Miller – will continue to send out a salute to those student/athletes who have had their final high school sports campaign cut short and who would have undoubtably been featured with a photo, or two, throughout the spring season. Some of the information received, regarding these seniors is more in depth than others.

This time of the season – if there was one – most teams would have concluded their respective Section 10 slates, with some of the more fortunate squads getting a shot to participate in state play. But, again, all of that is in the past as we all deal with the new normal – with the hopes that old normal will return come the 2020 fall season.

The next group of seniors to receive a salute from the Sports Department will be members of the Franklin Academy boys track and field team, who would have been under the direction of Matt Tessier and James Heden. Team members are Connor Malark, Michael Medved, Conner Beebe, Thomas Dishman, Dane Miller, Payton Poirier and Alexander Tober. Unfortunately, only two of the seniors responded with bio information.

Connor Malark, son of James and Tammy Malark, was a member of three varsity teams during his high school years at Franklin Academy. He ran cross country during the fall, played on boys hockey team during the winter months and participated on the track and field team in the spring season.

Michael Medved, son of Vladimir and Marina Medved, swam and was a member of the spring track and field team at Franklin Academy.

He is attending the University of South Florida after graduation, majoring in finance and minoring in accounting. Michael also plans to continue swimming at the intramural level during college.