You are the owner of this article.
Edit Article Add New Article
You have permission to edit this article.
Edit
Home
News
Sports
Obituaries
Local Living
Society
Opinion
Calendar
Archives
Ads
More
Share This
1 of 3 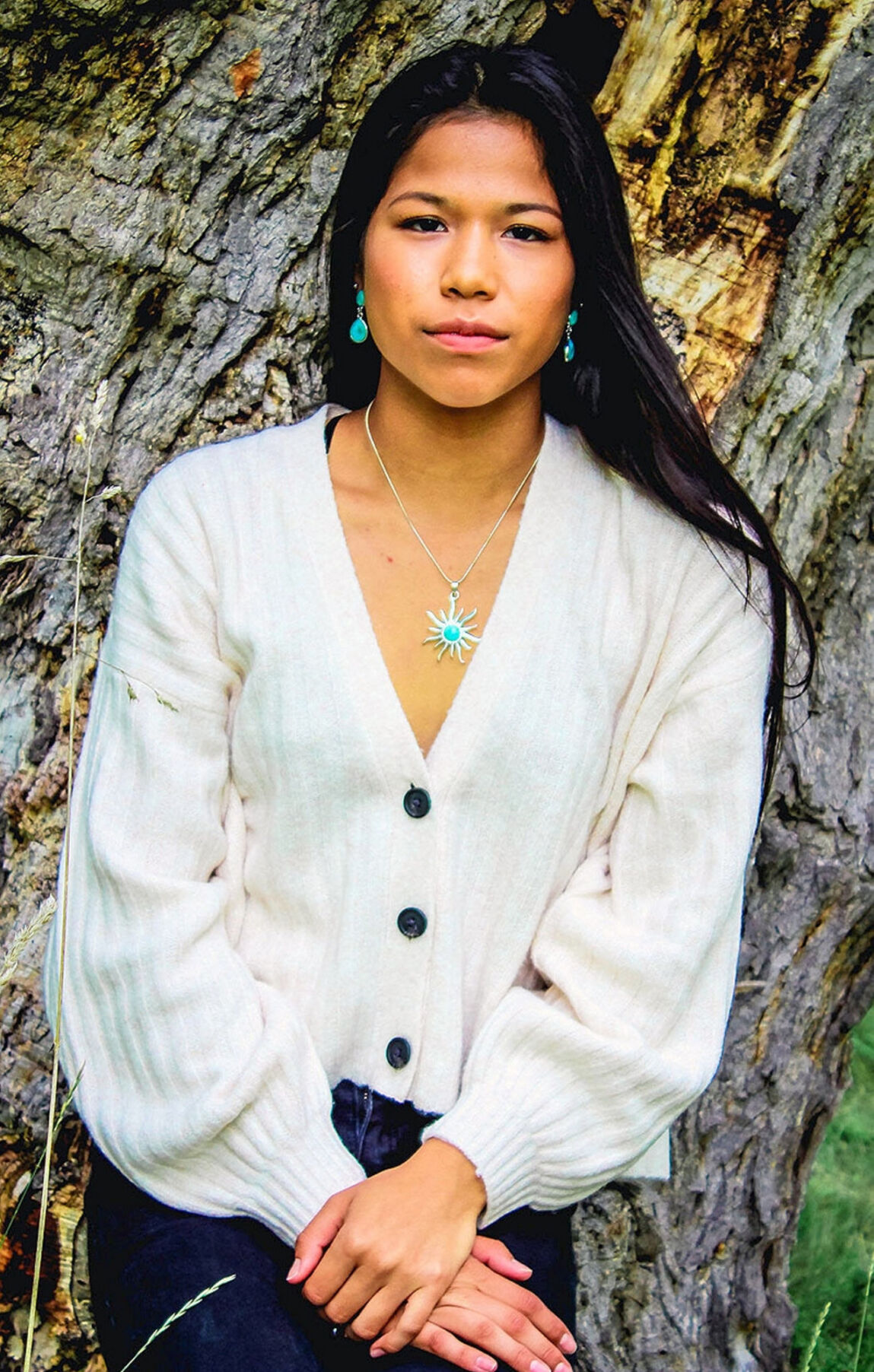 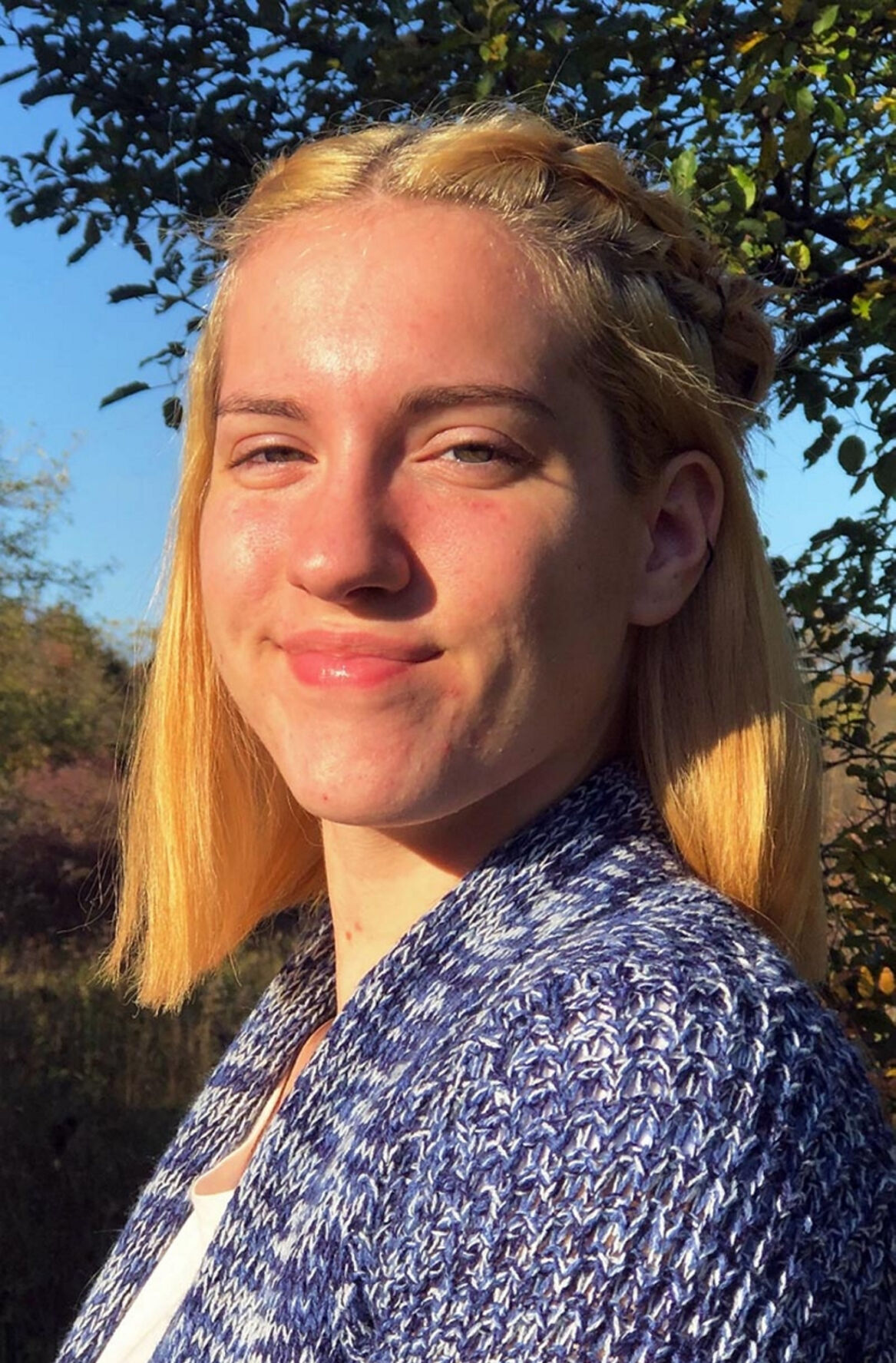 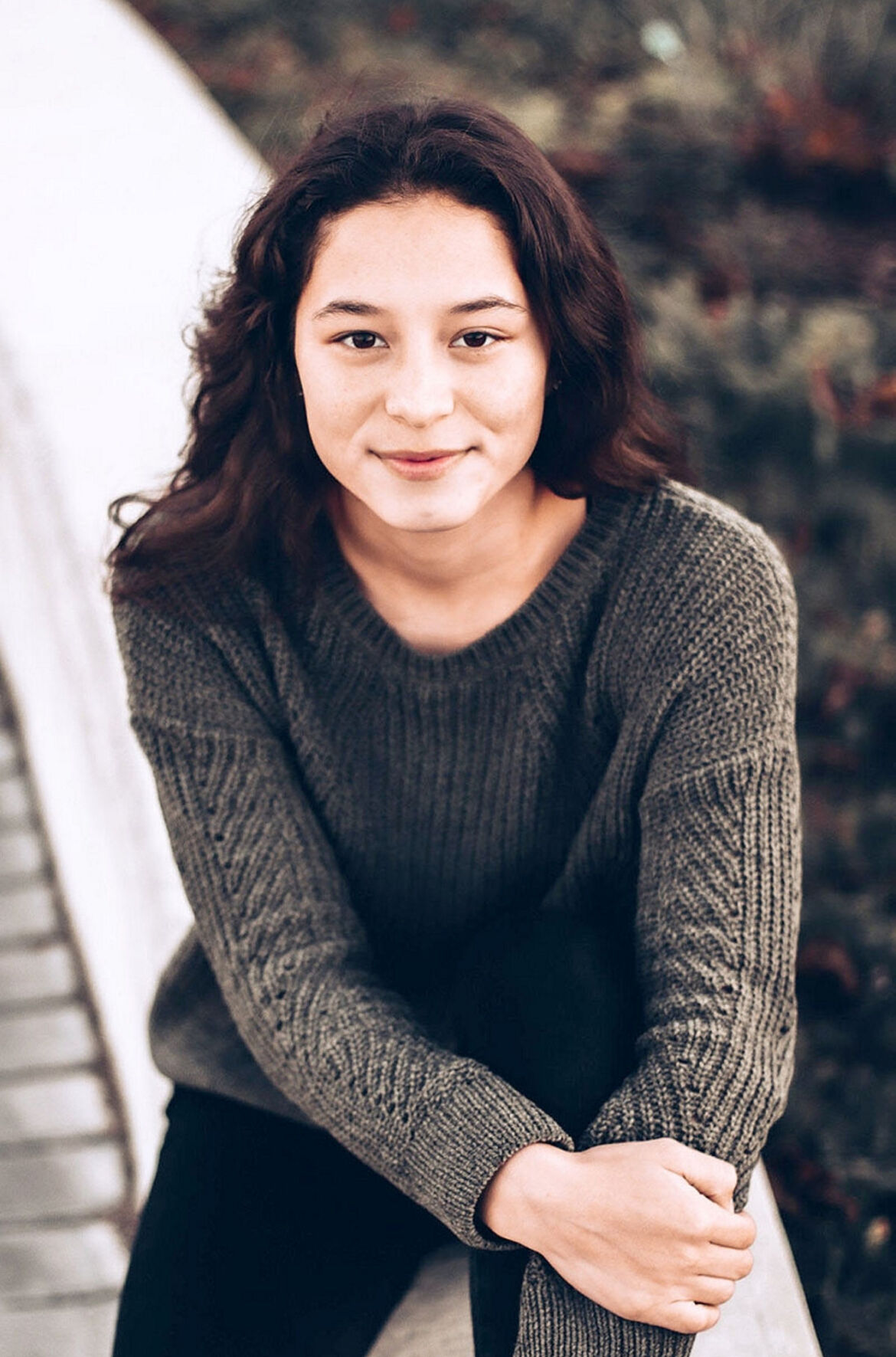 The Telegram Sports Department continues its salute to the 2020 spring sports seniors from northern Franklin County. The next group of student/athletes to be recognized are the three members of the Salmon River girls track team – Kamea Thomas, Yenastanunha Thompson and Dixee Mitchell.

All three girls were integral components for the outdoor track team at SRC, with Mitchell earning team points in the throwing disicplines, while Thomas and Thompson were primarily sprinters for 2019 coach Whitney Brockway, who was assisted by Shawn Martin. Brockway and school newcomer Josh Coon were tabbed as coaches for the 2020 season, according to the athletic director.

Kamea Thomas, daughter of Thomas Terrance Jr. and Tamra Thomas, would have been a top contender in both the 100 and 200 meter dashes. She was also a solid anchor for the 4x100 meter relay team and has also earned points for the team in the 400 meter sprint. She will further her education in the field of environmental science.

Yenastanunha Thompson, daughter of Dan Thompson and Denise Homer, was also part of the girls sprinting unit, scoring both individually and as a member of relay teams.

“She is an athlete that can surprise people in the shot put,” Brockway said.

Yenastanunha plans on attending North Country Community College in the fall with a major in the health sciences field.

Dixee Mitchell, daughter of Aaron and Julie Mitchell, was a member of both the Salmon River indoor and outdoor track and field teams, competing in the shot put during both seasons and also competed in the discus event during the spring campaigns.

“She always had a smile on her face and made our seasons enjoyable,” stated Brockway. “She and her fellow throwers became a tight-knit group that truly worked as a team.”

Dixee plans on attending LeMoyne College in the fall, majoring in sociology.