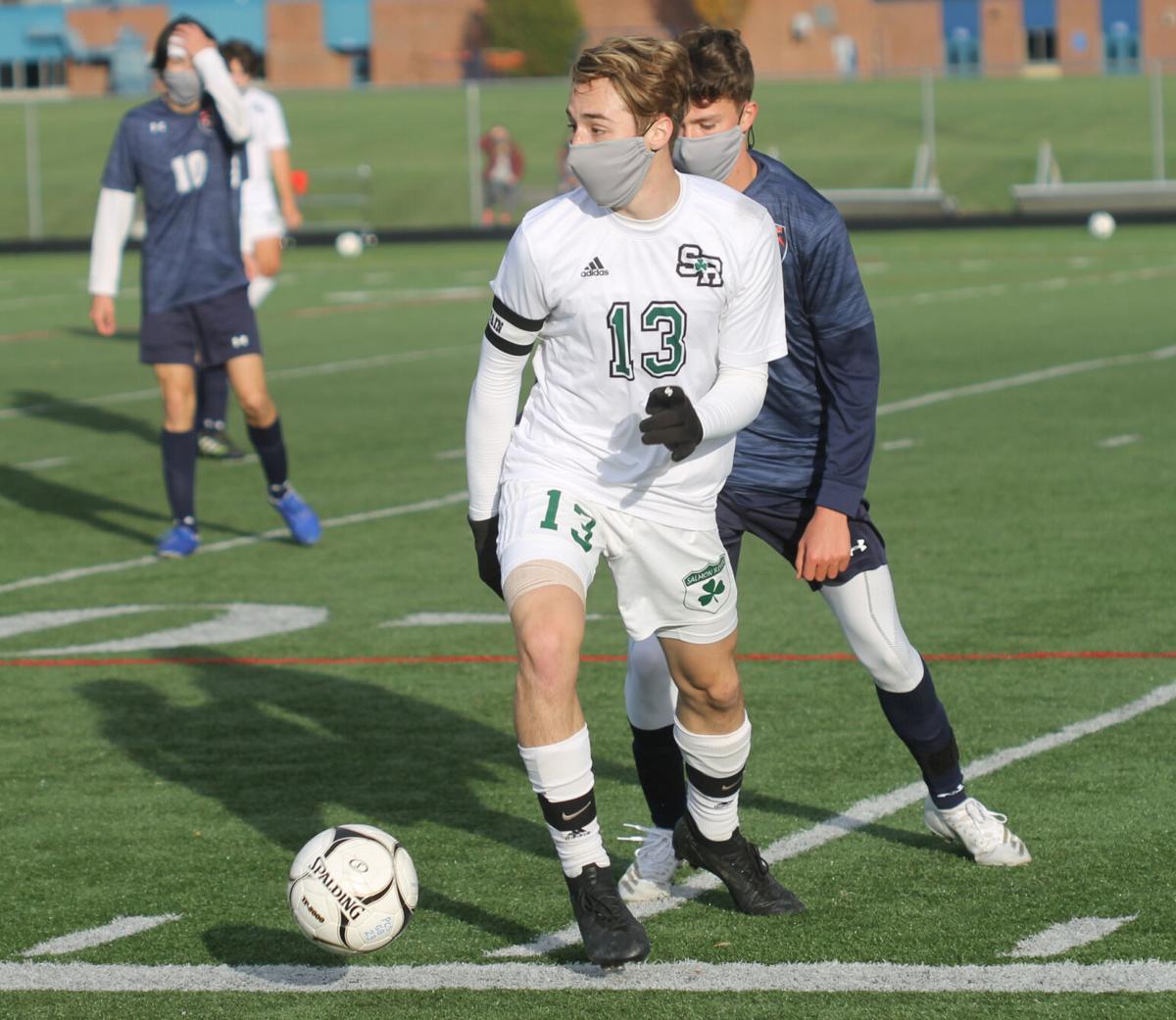 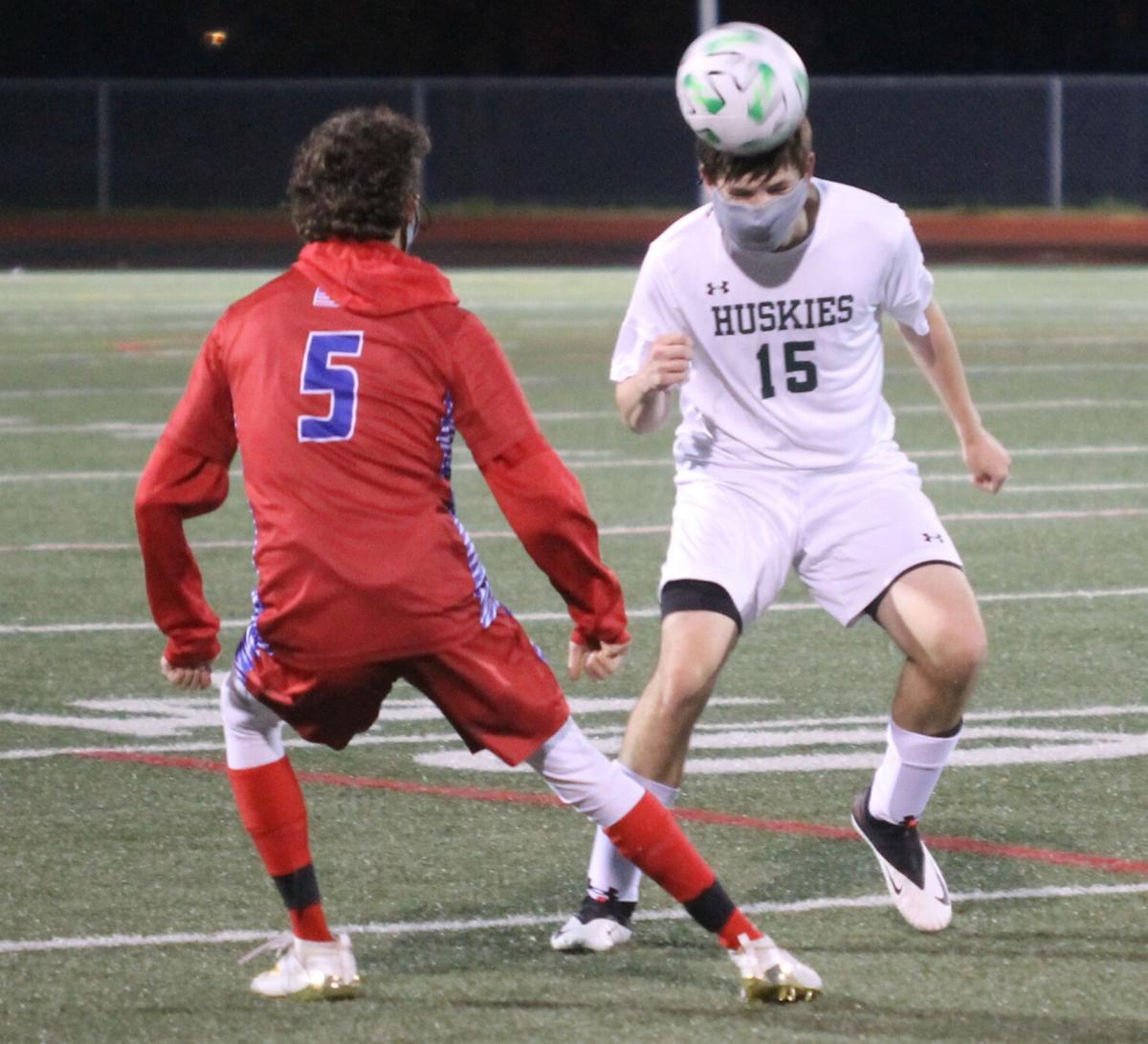 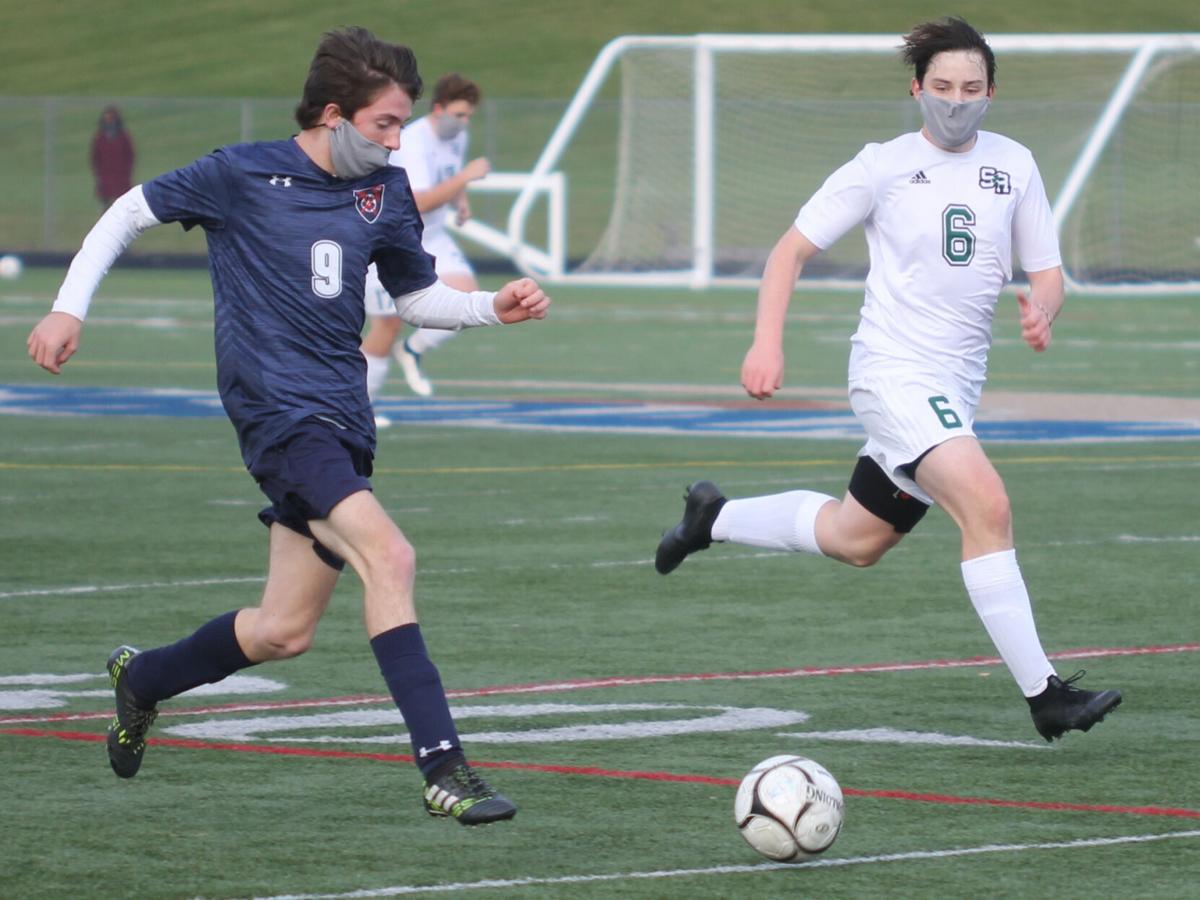 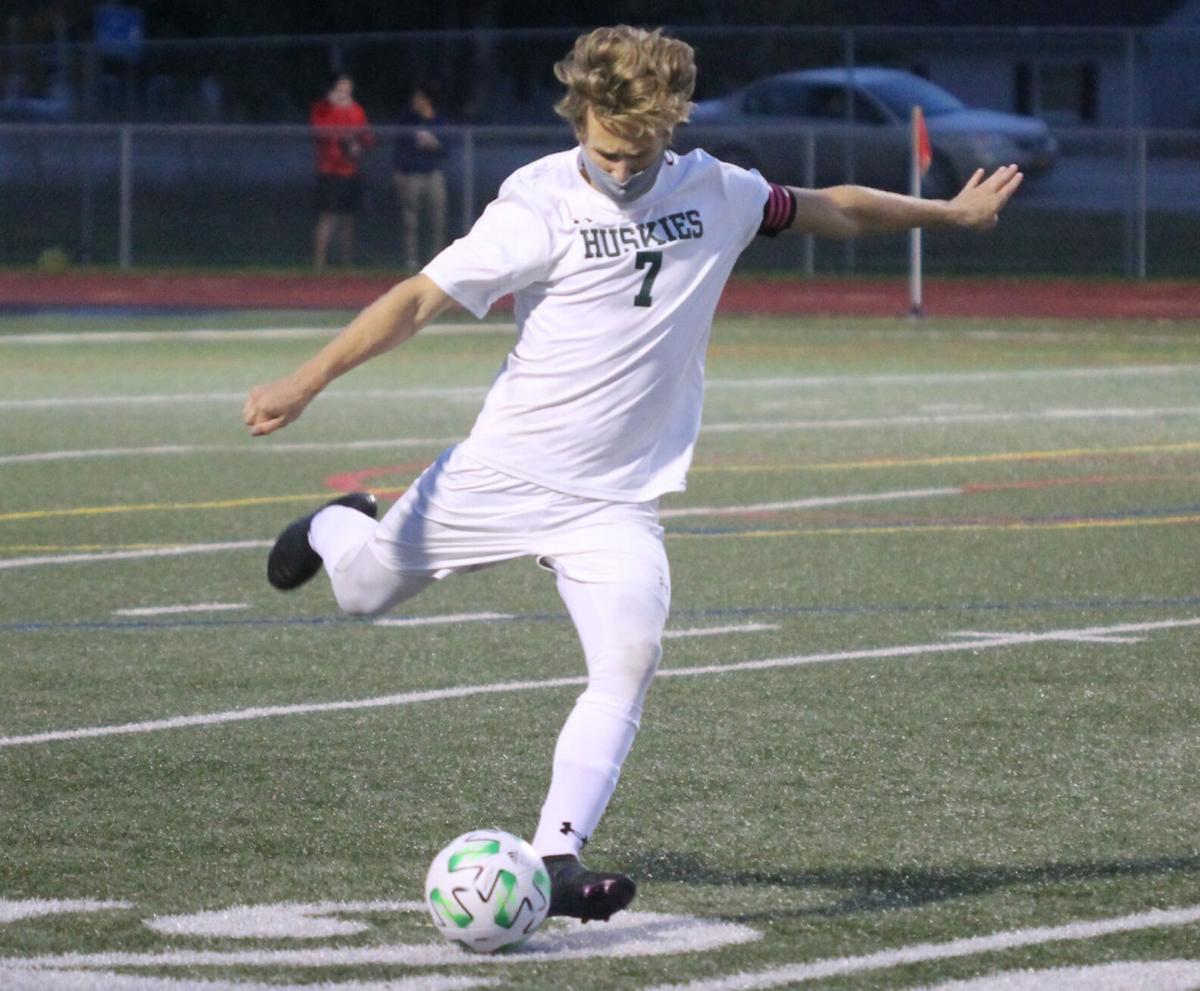 At the Potsdam turf field, Kade Cook finished off an assist from PJ Ghostlaw nine minutes into the game. Ghostlaw then set up Jared Showen nine minutes later as the visiting Shamrocks worked their way to a 3-0 halftime lead. Evan Collette closed out the scoring by finishing off a play set up by Showen and Cook with less than nine minutes left in the opening frame.

Both squads are slated to be back in action on their home turf Thursday with the Shamrocks (2-2) hosting Massena starting at 4 p.m. and Potsdam welcoming OFA for a 7 p.m. matchup.

Under the lights at Mike Nicholas Field in Massena, the visiting Huskies (2-2) spoiled the Red Raiders’ COVID-delayed season debut when Hans Schumacher drilled a direct kick into the back of the net from 32 yards out 17 minutes into the game it held up as the game-winner.

Parker Hunt turned away the nine shots he faced to earn the shutout while David Vernsey posted eight stops in the loss.

At Malone, the Huskies (1-3) built a 1-0 halftime lead midway through the first half when Ryleigh McCauley converted off an assist from Claire Poupore but the Red Raiders stormed back to net three goals in a seven-minute span early in the second half.

Jeanelle Burke tied the game assisted by Libby Rogers, who then set up Grayce Trimbilo with the eventual game-winner before sealing the season-opening comeback win with a goal of her own.

Sabella Cromie worked the crease for the win while Taylor Covey tended the FA goal.

At Fort Covington, Natalie Cowen connected on a direct kick 24 minutes into the game to spark the Sandstoners (1-1) past the Shamrocks (1-3, 0-3). Luca Pecora made it 2-0 later in the first half assisted by Katie Cowen before Kennedy Emerson closed out the scoring late in the second half off an assist from Natalie Cowen.

At Brushton, the Panthers (2-2, 2-1) converted on a penalty kick 25 minutes into the game for the only goal.

Kendall LaMora stopped five shots for the Colts, who suffered their first loss in four games.

Katie Arcadi and Jenna LaBar scored in the losing cause.

At Roger Dusharm Field in Canton, Hannah Reed scored twice while Etta Coburn and Esther Shipman netted goals as the Golden Bears (3-0) overcame a goal by OFA’s Kassidie Wells for the win.