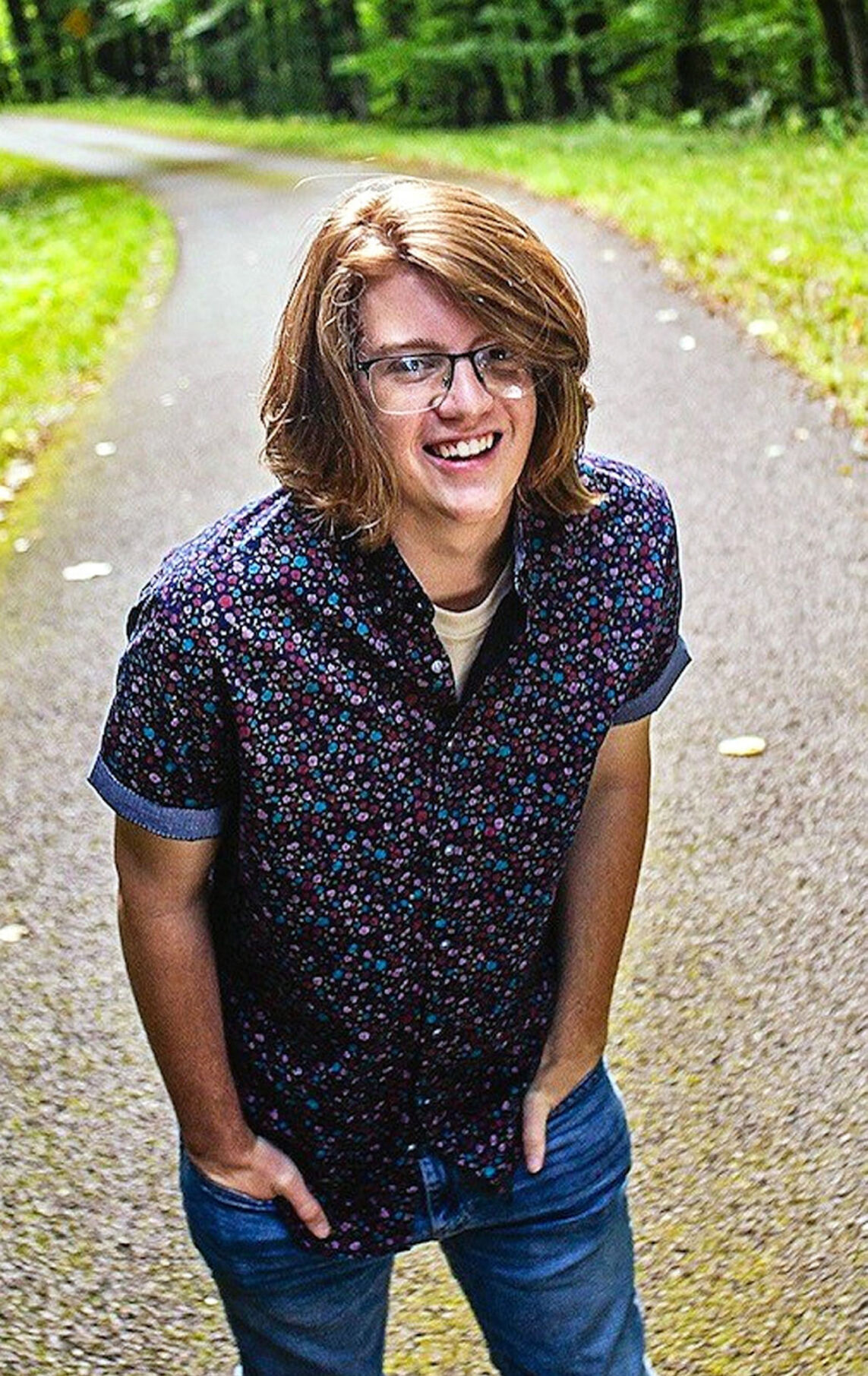 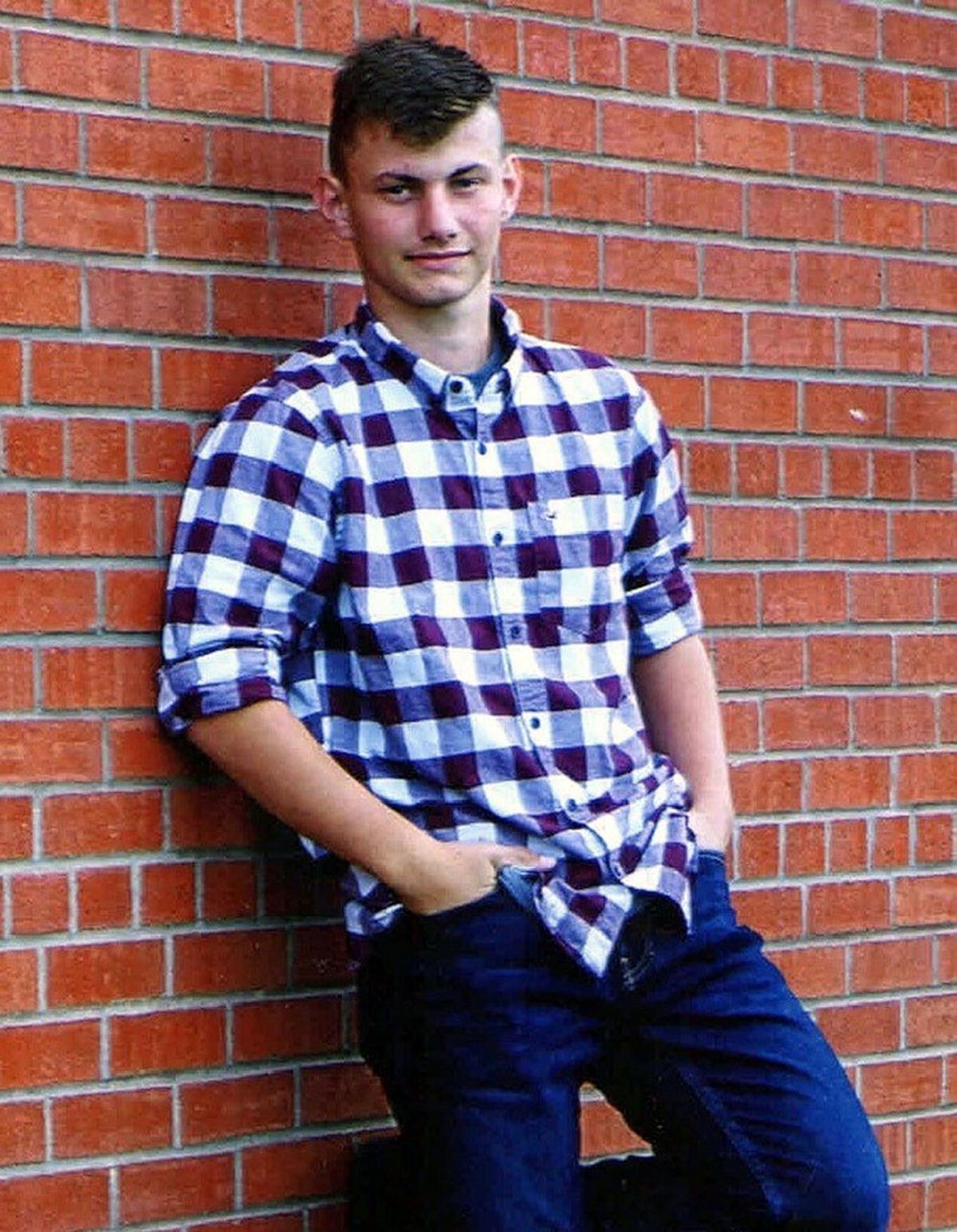 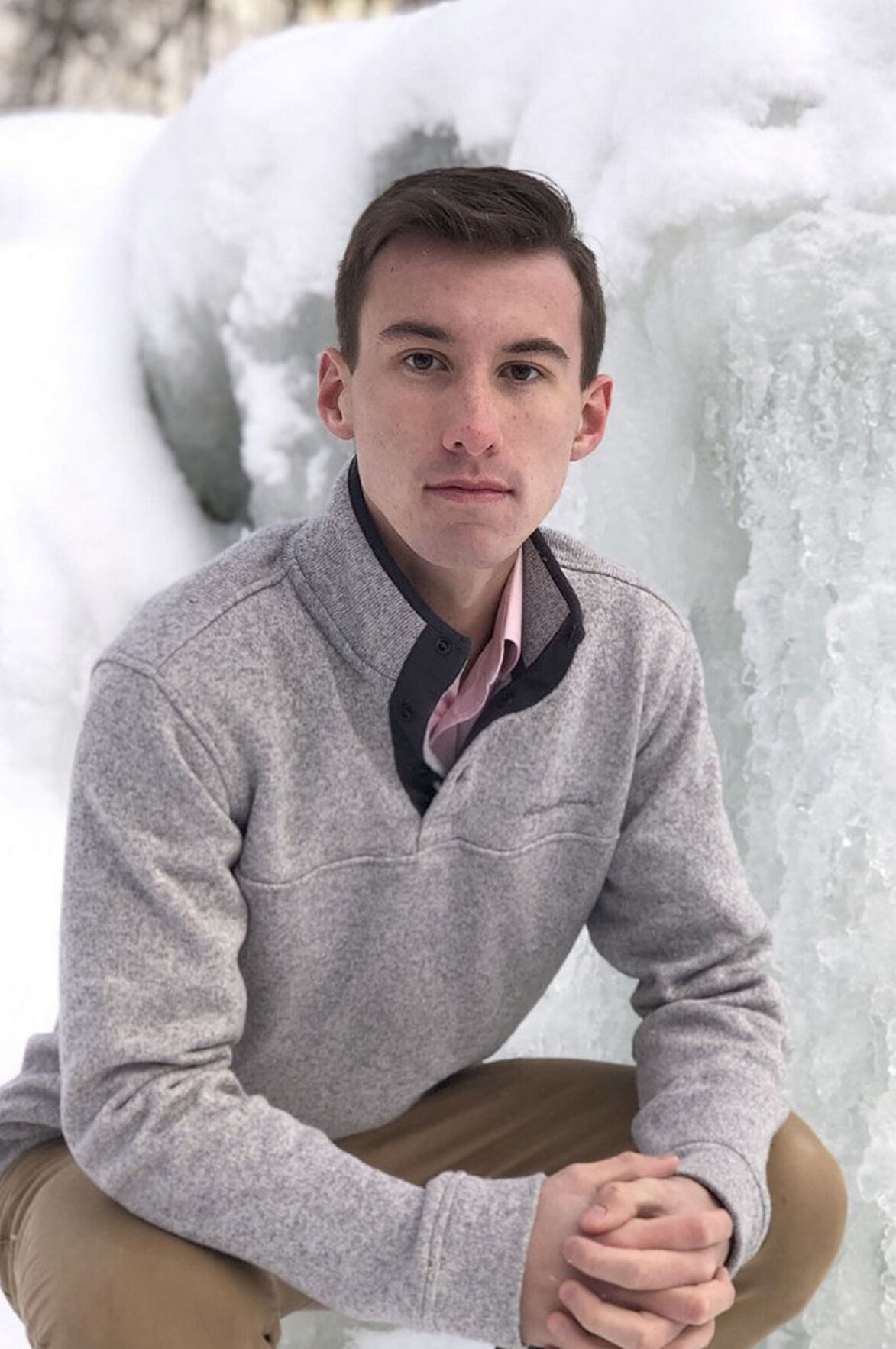 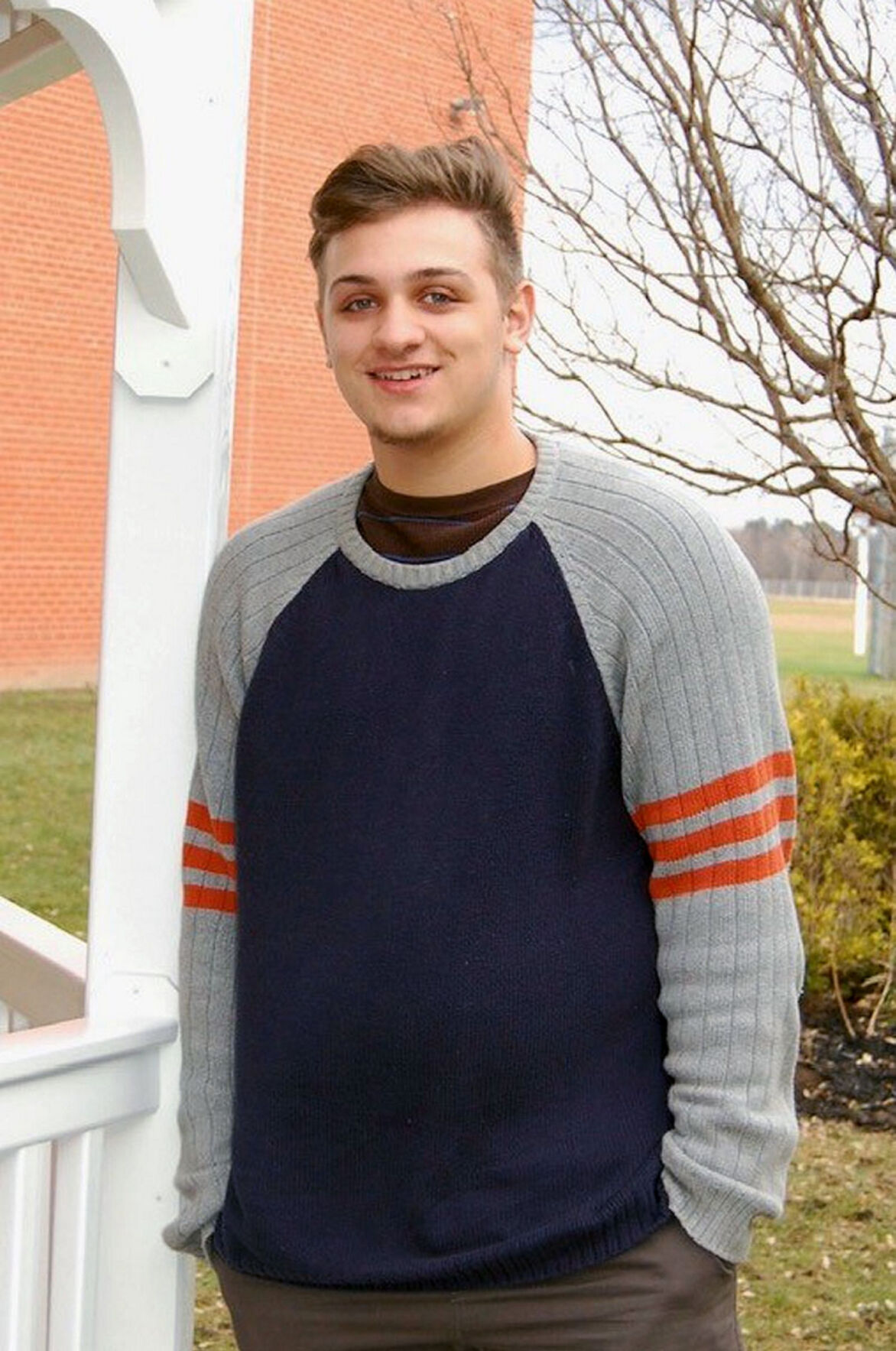 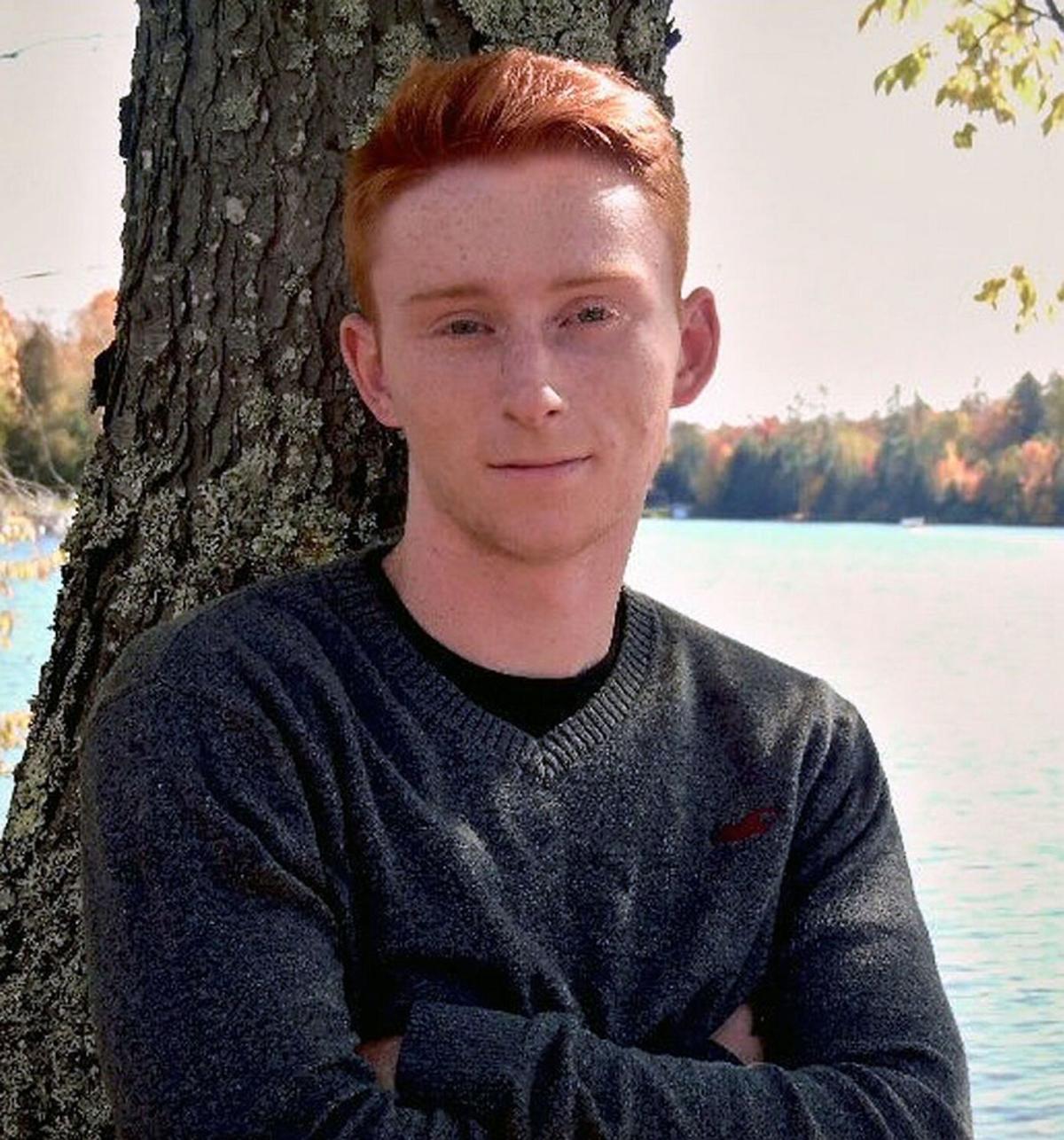 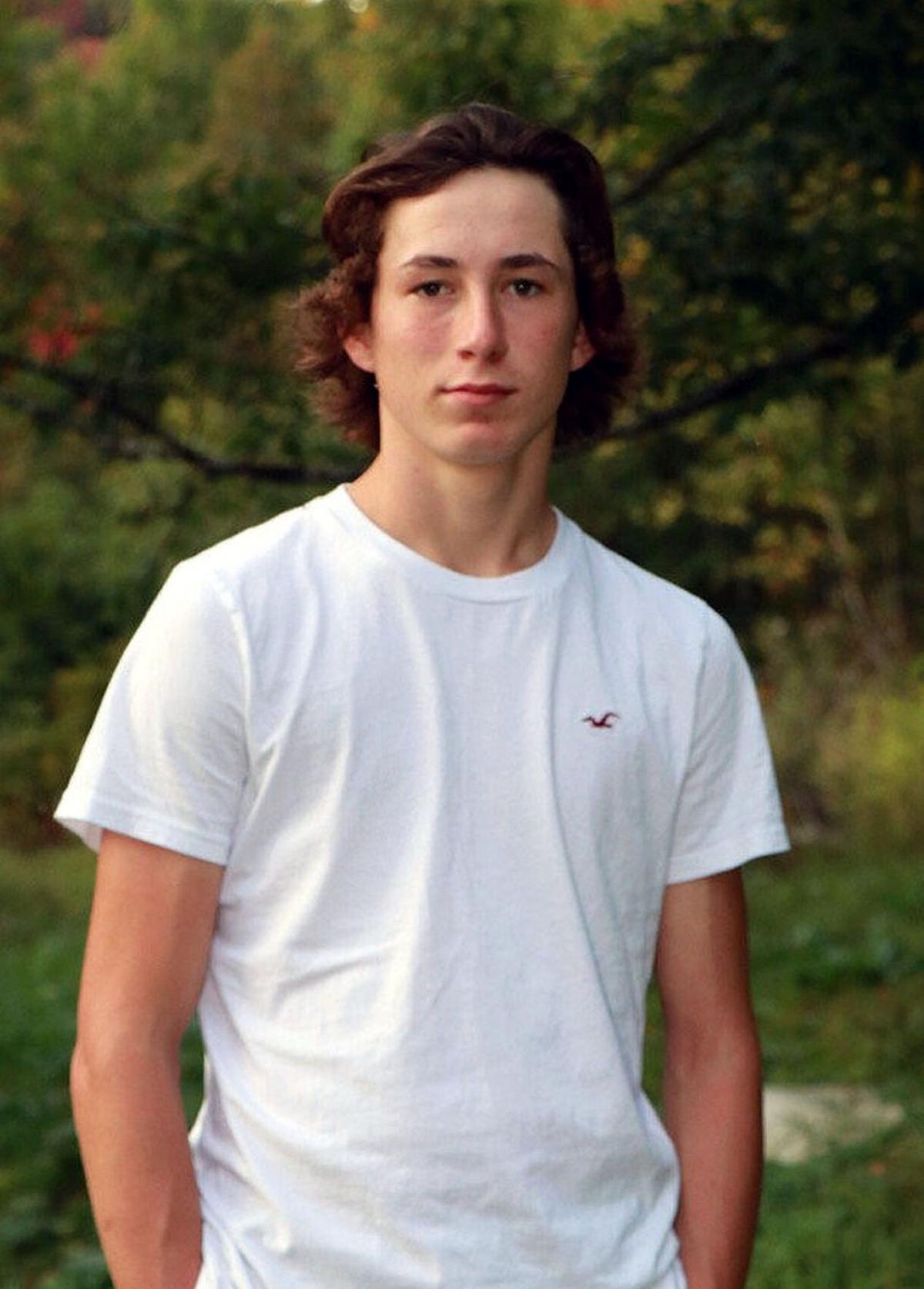 The Telegram Sports Department continues its salute to the 2020 sports seniors from northern Franklin County. The next group of student/athletes to be recognized are the six members – Cooper Beaudin, Jeremyah “JJ” Johnston, Jonah McDonald, Matthew Patterson, Riley Leary and Ryan “Rhino” Reville – of the Chateaugay baseball team.

“With all the obstacles of a spring sport season in the North Country, these boys have always kept an upbeat attitude and love for baseball,” stated Chateaugay Athletic Director Michelle “Babs” Reynolds. “It’s been an absolute pleaseure to watch them grow into young men over the last few years.

“I wish them all well in their future endeavors,” she added.

It wasn’t just the school’s AD that had some kind words regarding the six boys, as last season’s coach, Brad Garrow, submitted a statement as well.

“They are a great bunch of kids who really enjoyed playing the sport,” Garrow stated. “They worked hard and kept things fun and loose. As a coach, you couldn’t ask for a better group of guys to coach.”

It should be noted that Garrow would not have been at the helm of the Bulldogs this spring, as he accepted a teaching/coaching position at his high school alma mater at Franklin Academy. Longtime coach Ron Boyea was willing to come out of retirement to guide the 2020 spring varsity baseball team at Chateaugay.

There will be no salute to the Chateaugay softball team, as coach Jason LaPlante had no seniors on his squad this spring.

Cooper Beaudin, son of John and Stacy Beaudin, should have been in his third season on the Bulldogs’ varsity baseball team. He will be attending North Country Community College in the fall and majoring in environmental studies.

Jeremyah Johnston, son of Jeffery and Tiffany Johnston, also would have been in his third season on the varsity baseball team. JJ also participated on the Chateaugay soccer and basketball teams. He is planning on entering the U.S. military upon graduation.

Jonah McDonald, son of Steve and Stacy McDonald, is a five-year varsity player and has received numerous Northern Athletic Conference awards for baseball, soccer and basketball, including a First Team All-NAC selection in baseball for the past three seasons. He has committed to Clarkson University for the fall.

Matthew Patterson, son of Jessica Patterson, is a two-year varsity player and plans on entering the work force upon graduation.

Riley Leary, son of Brian and Nadine Leary, should be in his third season on the CCS varsity baseball team and played four seasons on the Bulldogs’ soccer team. He was named to the All-NAC Second Team in 2018 and 2019 and earned an Athlete of Distinction award for his scholastic work this spring. He plans on attending Clarkson University in the fall.

Ryan Reville, son of Shaun and Kari Reville, is a three-year member of both the Chateaugay baseball and soccer teams. Rhino also played boys ice hockey on a merger agreement with Franklin Academy during the winter seasons. His plans after high school are to attend an electrical trade school.