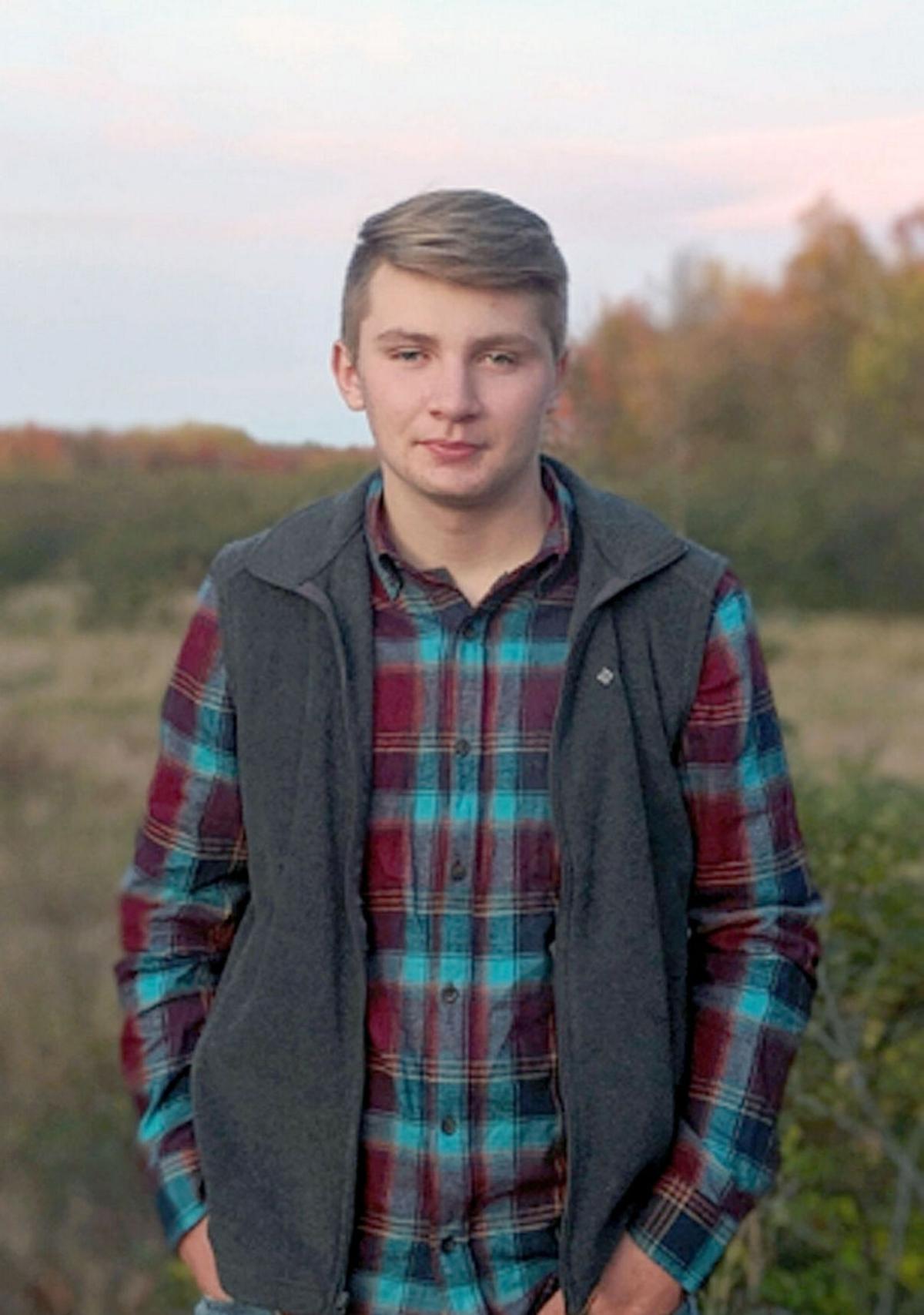 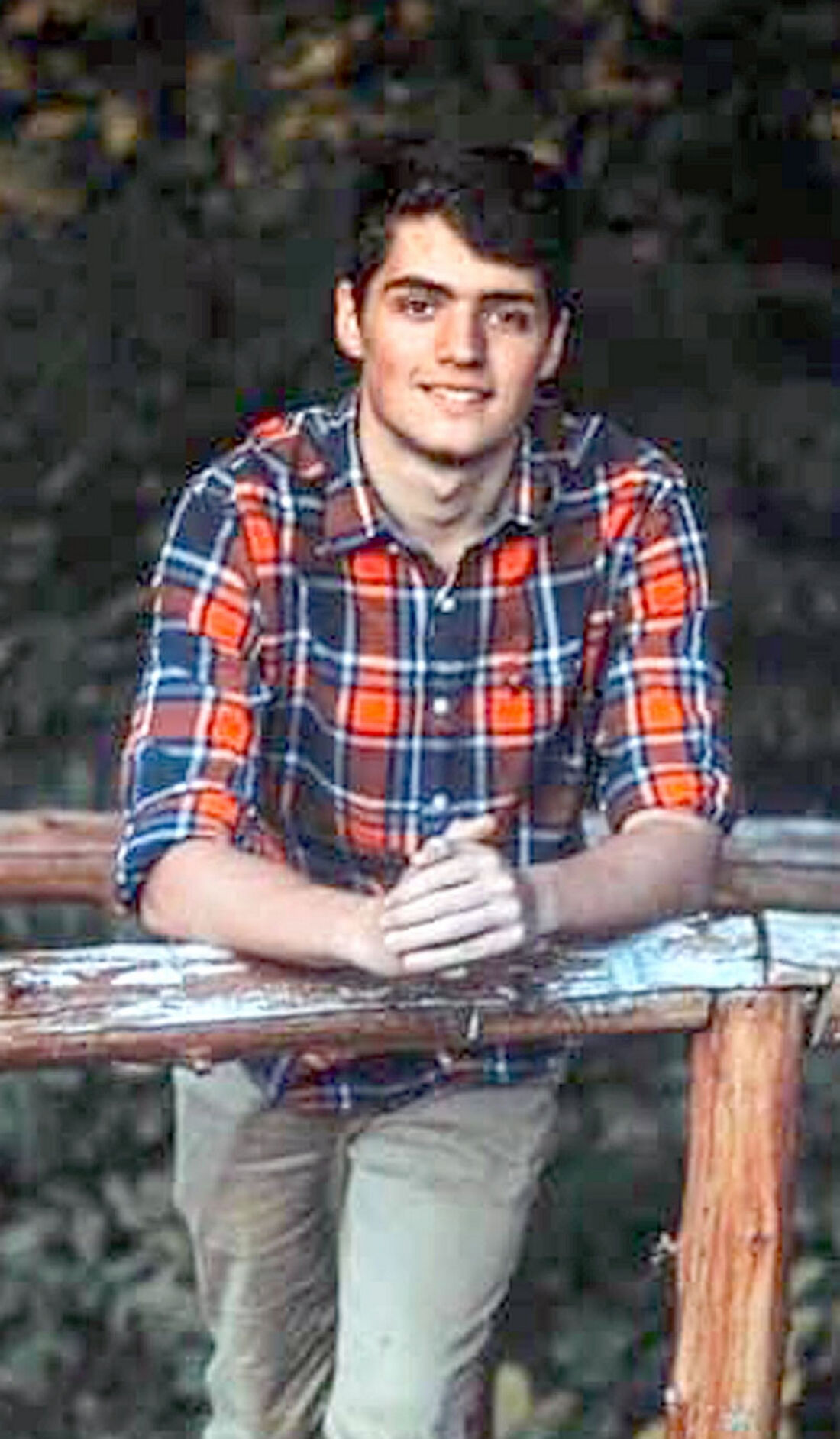 The Telegram Sports Department continues its salute to the 2020 spring sports seniors from northern Franklin County. The next group of student/athletes to be recognized are the two Brushton-Moira varsity baseball players – Kyle Bowen and Evan Snyder.

The Panthers’ fourth-year head coach, Jody Johnston, stated that he was looking forward to having another good year with many returning athletes.

“Although senior night is a sad time, it is also a time to honor the athletes who have been through the most with the coach,” Johnston stated. “It is fun to see how they have progressed from their first day on the field with you, to walking off the field for possibly the last time and being able to share that special moment with them and their family. You hope when they walk away that you have not only helped them be better athletes, but also have shown them the importance of being a great teammate and friend.

“Sports skills translate to life skills in so many ways,” he summarized.

Kyle Bowen, son of Corey and Jodi Bowen, is an outfielder by trade who would have been in his third year on the BMC varsity baseball team. Kyle plans on attending North Country Community College, majoring in liberal arts.

Evan Snyder, son of Andrew Snyder and Beth Buchanan, would have been in his first year on the varsity team for coach Johnston. According to the information provided by the coach, Evan would have seen playing time in one of the three outfield positions. He is planning on attending SUNY Canton, majoring in accounting.