You are the owner of this article.
Edit Article Add New Article
You have permission to edit this article.
Edit
Home
News
Sports
Obituaries
Local Living
Society
Opinion
Calendar
Archives
Ads
More
Share This
1 of 7 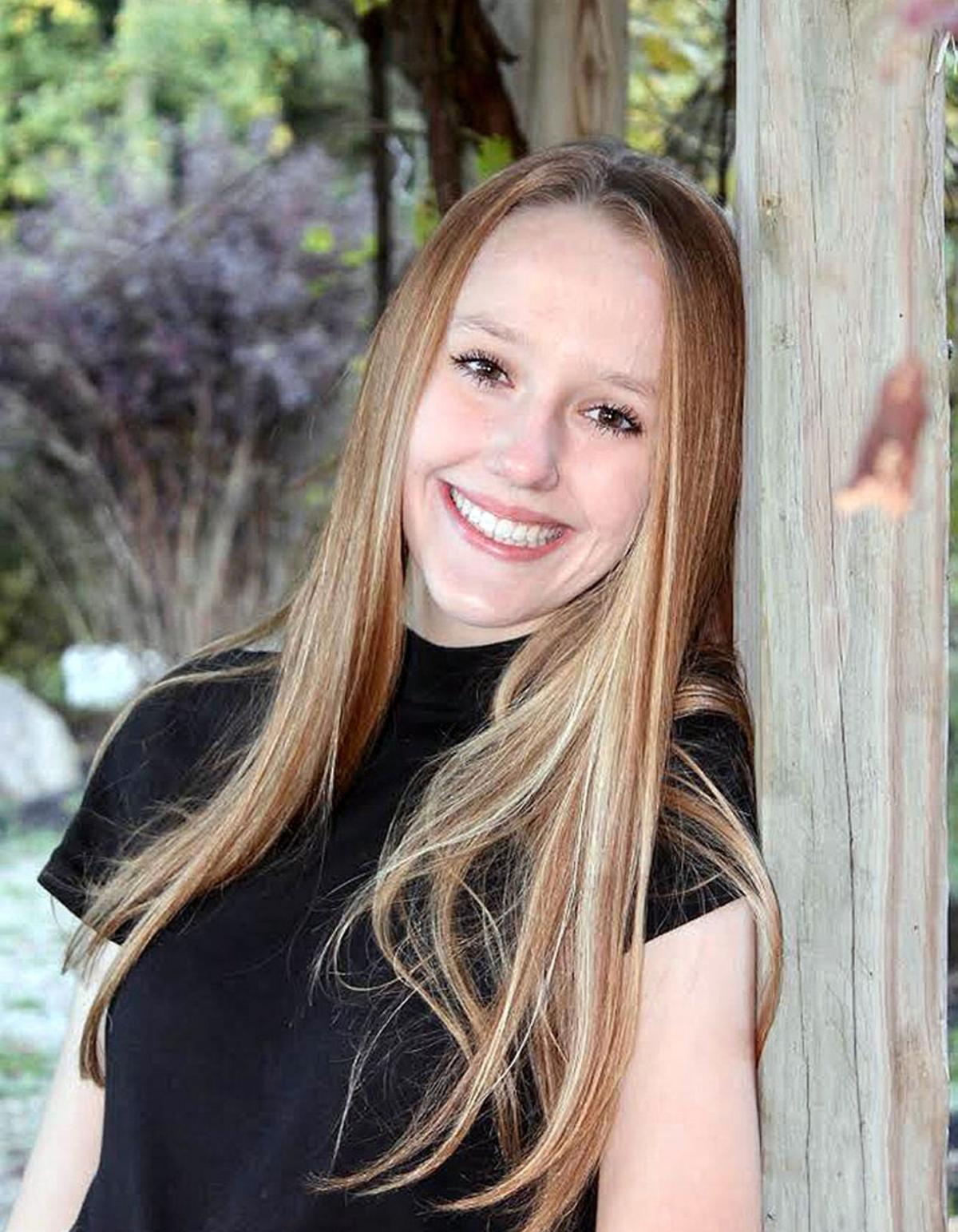 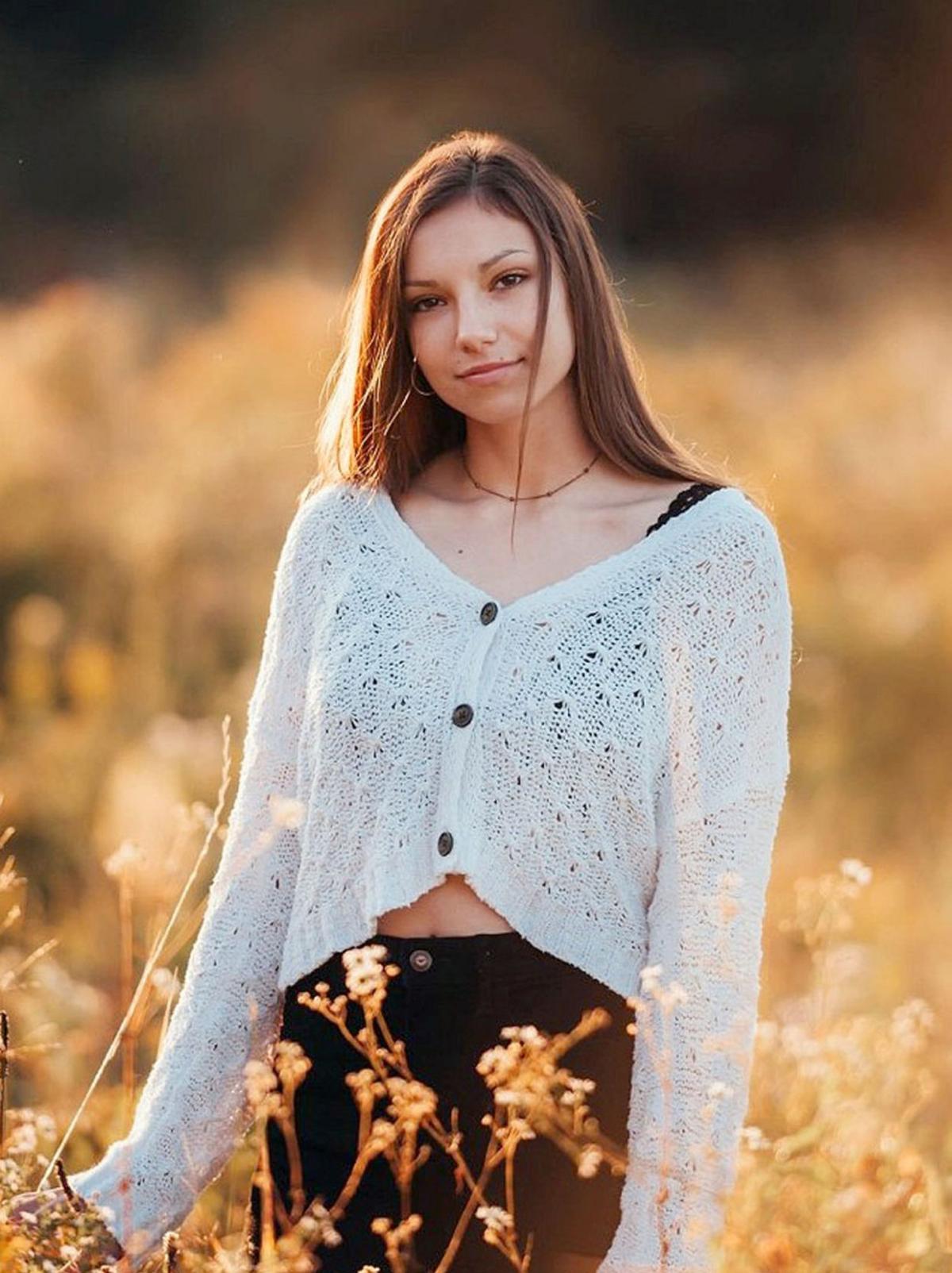 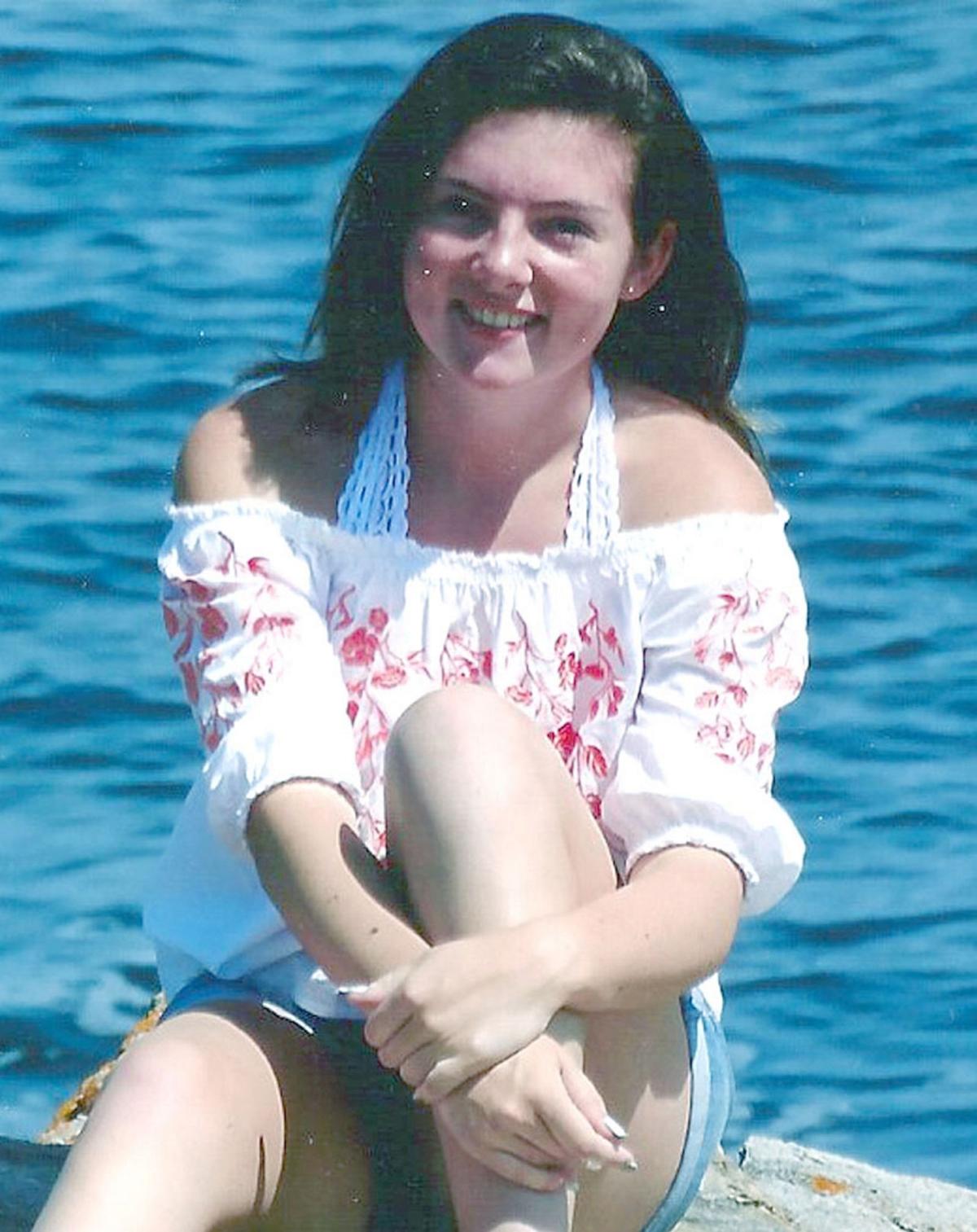 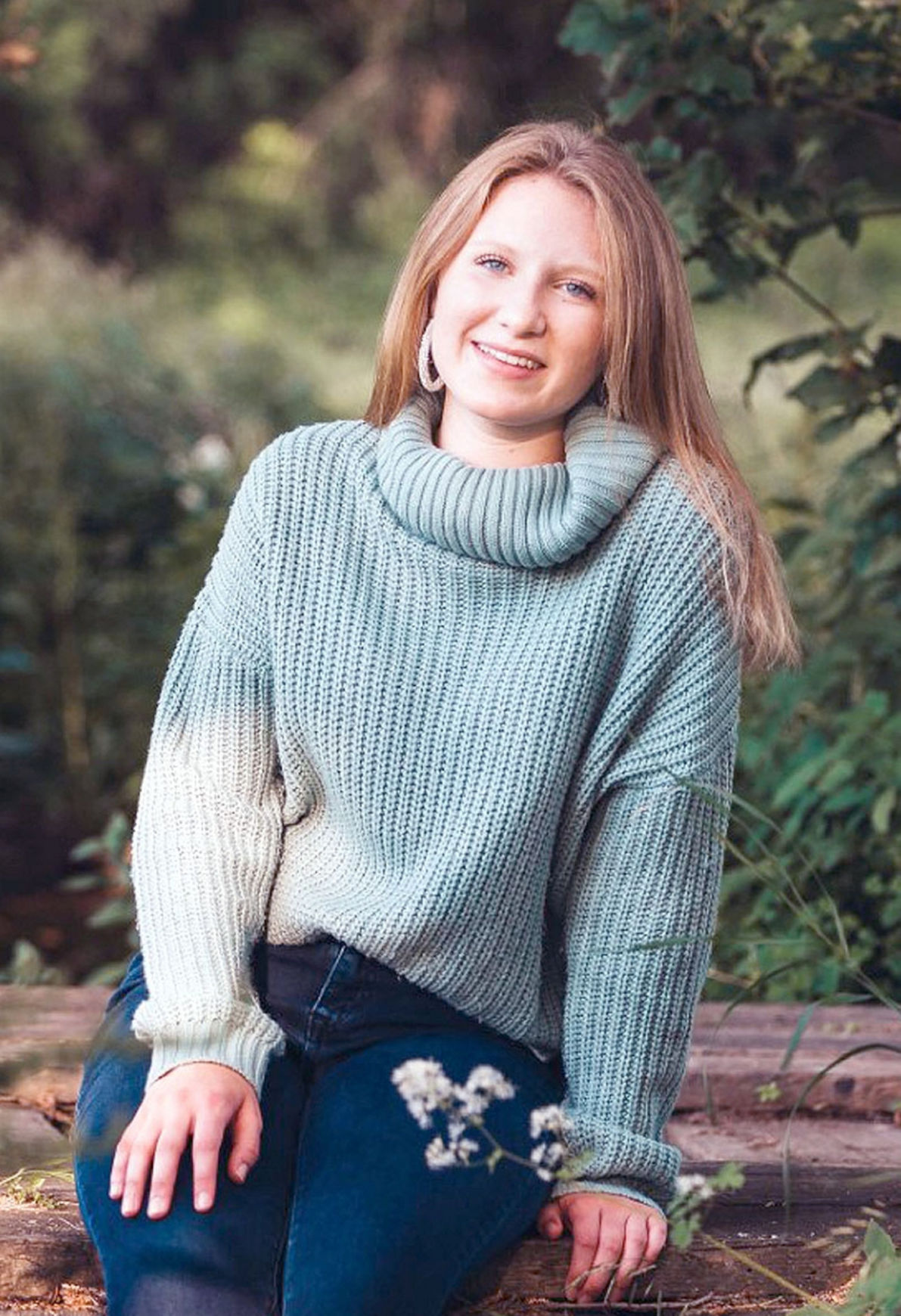 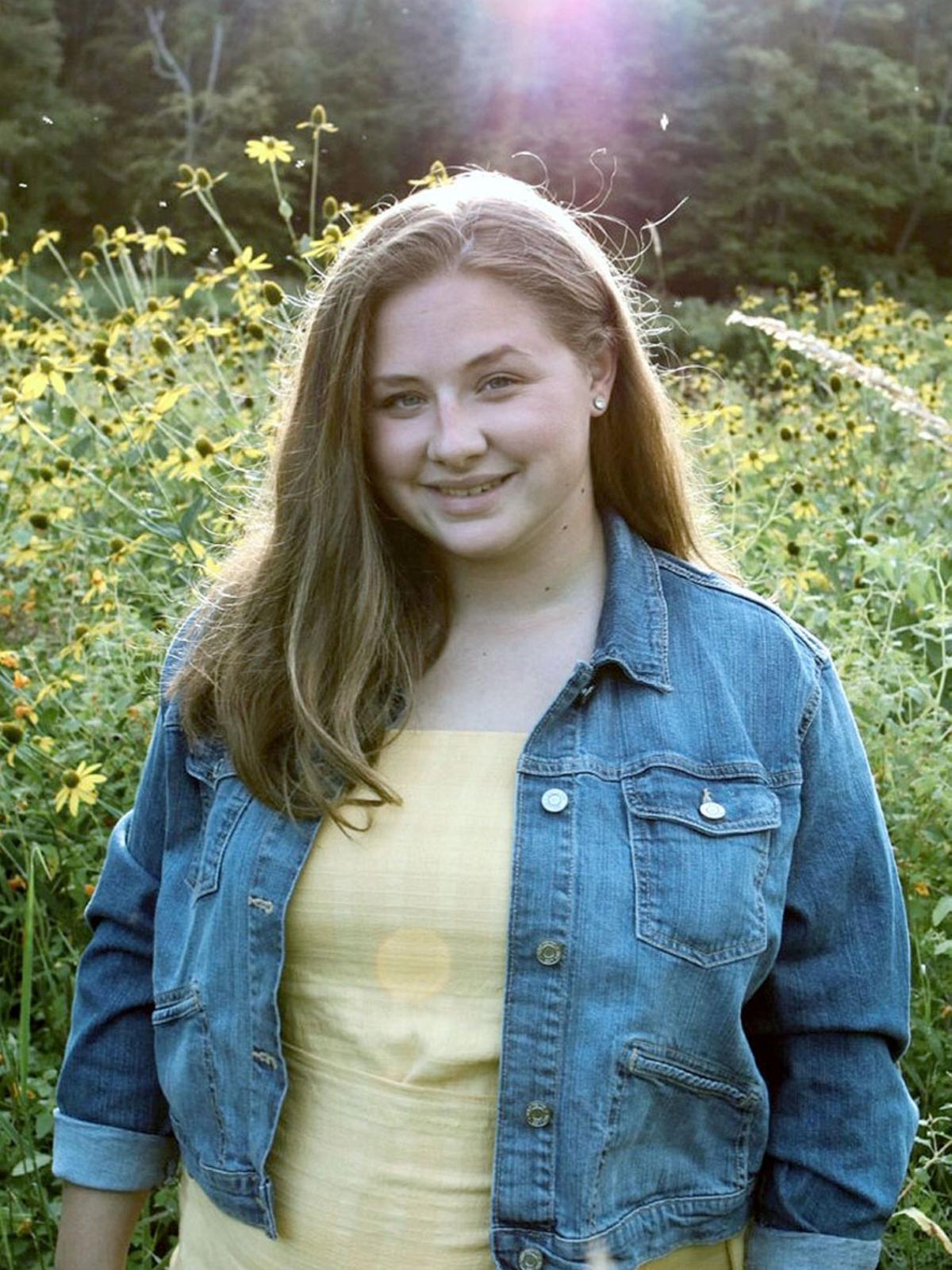 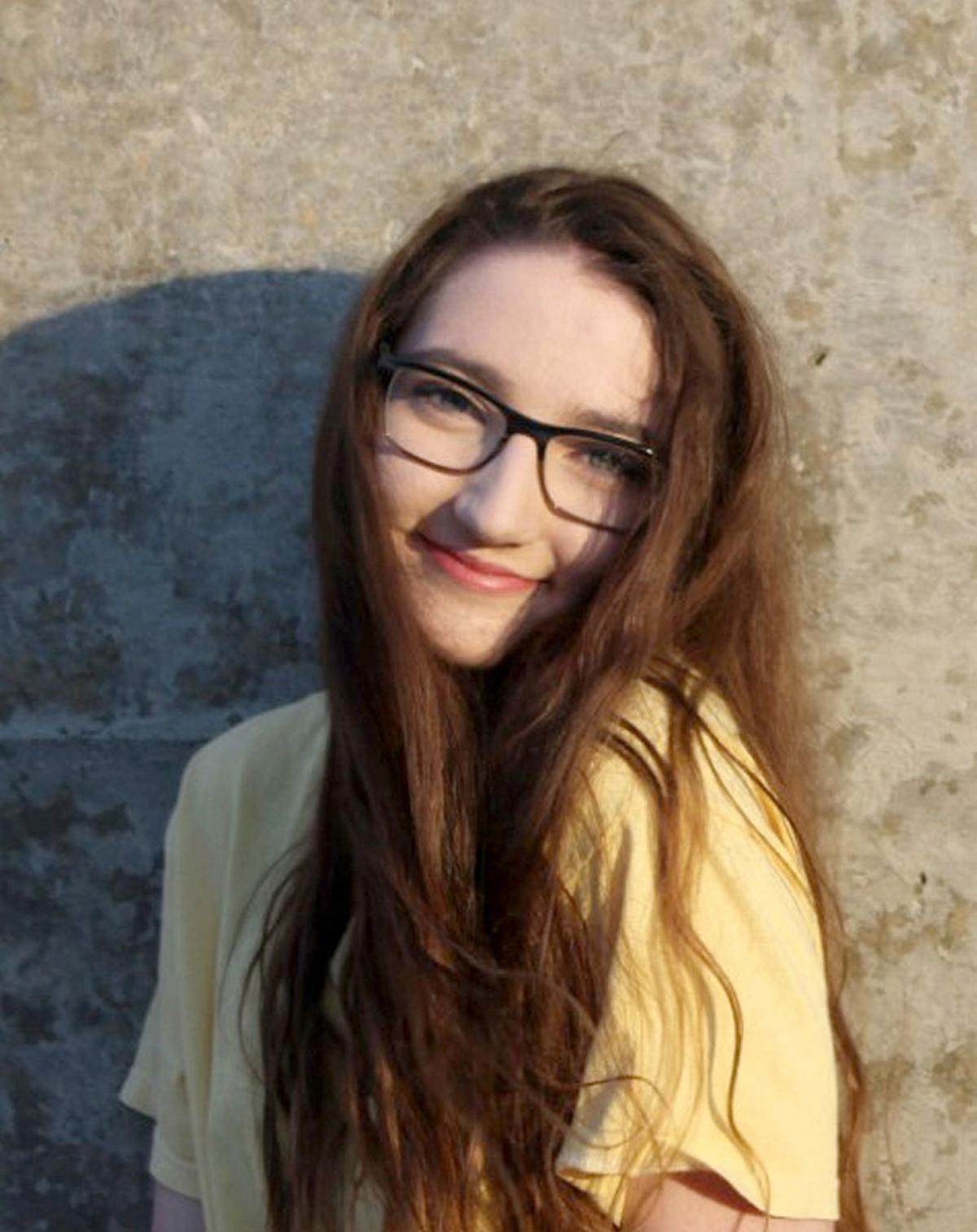 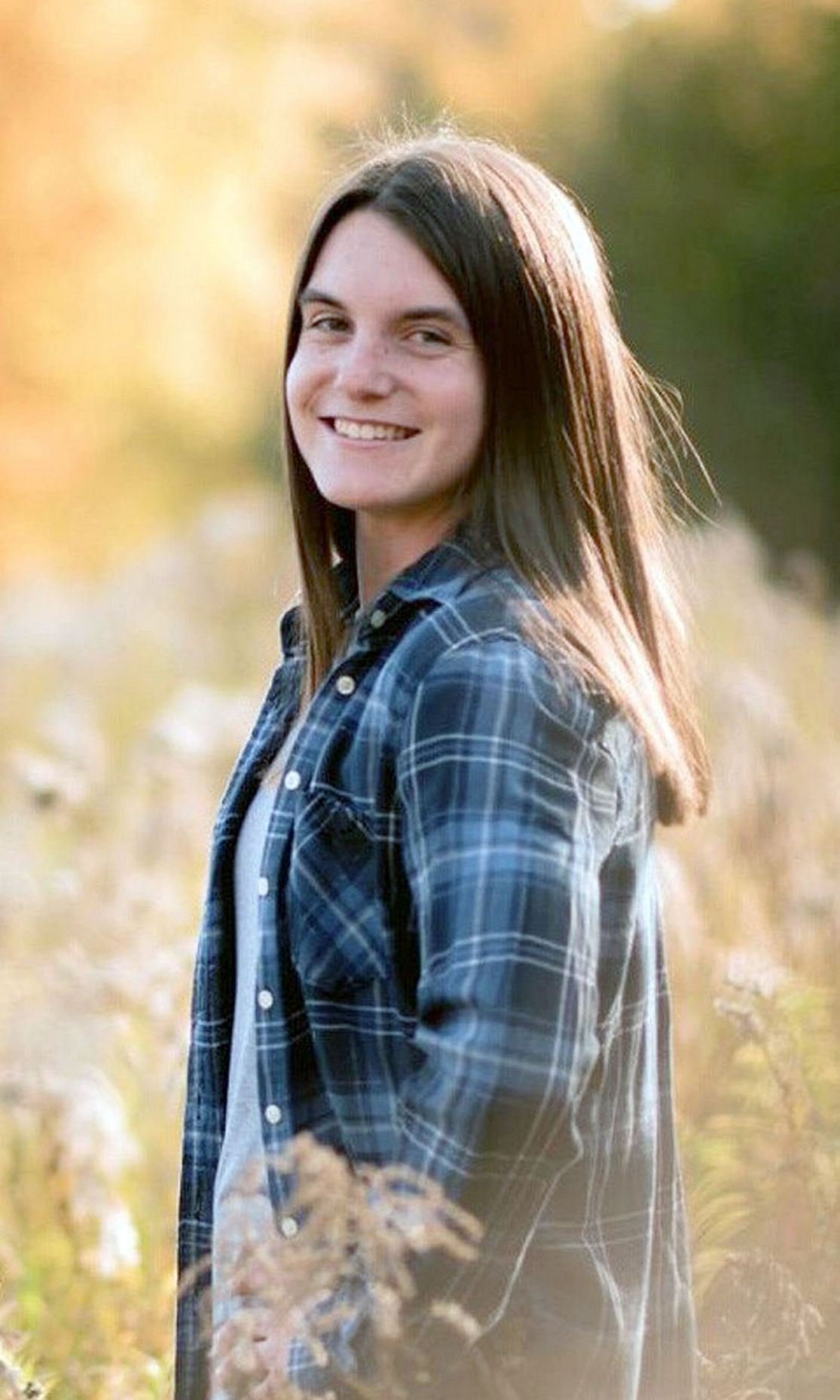 Editor’s note: Due to mechanical malfunctions during the printing of the Monday, June 15, edition of The Telegram, multiple copies of page B1 had photo imperfections on it. With that said, the Sports Department is re-running the senior salute for the Franklin Academy girls track and field team in its entirety.

As we continue to move deeper into the middle of the month of June amidst the COVID-19 pandemic, a virus that put a stop to the spring sports season even before it even began for all of our northern Franklin County scholastic and youth-level teams and programs, the Malone Telegram Sports Department is continuing with its recognition all of those high school seniors who would have been in their final sporting campaigns.

Over the next couple of issues, the Telegram Sports Department — which received plenty of help from the local high school athletic directors, especially Salmon River AD Shawn Miller — will continue to send out a final salute to those student/athletes who have had their final high school sports campaign cut short and who would have undoubtably been featured with a photo, or two, throughout the spring season. Some of the information received regarding these seniors is more in depth than others.

This time of the season — if there was one — most teams would have concluded their respective Section 10 slates, with some of the more fortunate squads getting a shot to participate in state play. But, again, all of that is in the past as we all deal with the new normal — with the hopes that old normal will return come the 2020 fall season.

The next group of seniors to receive a salute from the Sports Department will be the Franklin Academy girls track and field team, which would have been under the direction of Scott Marlow and Cory West. The lady Huskies are Alexis Bormann, Courtney Boyea, Caitlin Douglas, Mattison Garland, Wynonia Lawrence, Ciara LeRoy, Magdalene Nichols and Madison West. Unfortunately, not all of these student/athletes responded to bio information requests.

Courtney Boyea, daughter of Kevin and Tina Boyea, participated in three sports — soccer in the fall, girls hockey during the winter and spring track — at FA since she was in the seventh grade. She switched to track in the spring of her junior year, with the hope of continuing it during her final year of high school.

“I have volunteered at the Special Olympics with physically and mentally handicapped adults and also with young kids learning to play hockey at the ice arena,” she stated, then went on to thank her parents and brother, Nick, for all of the support she has received.

“My parents are my personal cheerleaders and I am so grateful that they drove me all across the North Country so I could play sports,” Boyea added.

Courtney plans on continuing her education at St. Lawrence University in the fall, majoring in psychology.

Caitlin Douglas participated in soccer, basketball and spring track while at Franklin Academy. She will continue her soccer career at SUNY Canton, where she will further her education in the criminal justice investigation field.

Mattison Garland, daughter of Matt and Sarah Garland, also took part in three sports a year during her high school career. Since eighth grade, she ran cross country in the fall and was a member of both the indoor and outdoor track teams at FA. ‘Double T’ was also named as captain of the cross country and indoor track teams her senior year.

“I am attending North Country Community College in the fall for a math and science degree, while I try to become a Customs and Border Protection agent,” Garland explained. “I will not be continuing sports in college, due to not having track and field or cross country teams at North Country in Malone.”

Mattison was ranked as the top seed for the pentathlon for the 2020 outdoor season, but obviously, was not able to compete. She was ranked third in Section 10 for the 55-meter indoor hurdles and third in the section for indoor long jump after a leap of 15 feet, two and one-half inches.

“I have always been passionate about running ever since middle school. That’s why I worked so hard to be in varsity my eighth-grade year,” she added. “I was bound and determined to break the school record for the pentathlon — but never got the chance.”

Wynonia Lawrence, daughter of Chad and Paula Lawrence, was also a member of the Franklin Academy cross country and indoor and outdoor track teams. She will be doing Brigham Young University Independent Studies in the fall, majoring in dietetics, and hopes to attend BYU in Provo, Utah, the following year. She also will try out for the Cougars’ track team.

“I enjoyed every minute of my athletic career at Franklin Academy,” she said.

Ciara LeRoy, daughter of Jeffrey and Aimee LeRoy, was a member of the Franklin Academy girls swim team and also took part in both indoor and outdoor track.

Magdalene Nichols, daughter of Joseph and Kathleen Nichols, ran on the cross country team during the fall, was a member of the indoor track team this past winter season and was planning on taking part in spring track.

After high school, she plans on attending Niagara University — of which both parents are alumni — where she will major in biology.

“Since Niagara is a D1 school, the bars are set pretty high, so club soccer is where it’s at,” she said.

“Senior year was my first cross country season, and it was quite the journey, making it all the way to states,” she continued.

“This was also my first, and last, year of indoor track as well. Indoor season was by far my favorite season. The whole team did amazing. Our last meet was really special; we left the season setting PR after PR,” she recalled. “I’m sad that our senior outdoor track season was unable to happen. I guess instead of dealing with steeple barriers, we are dealing with bigger and more important barriers this year.”

Mags went on to point out that she has worked for the YMCA lifeguarding lap swim and water aerobics. She is a member of Epsilon, the Science National Honor Society and the Interact Club. Over the summer, she hopes to volunteer at the hospital and will either return to lifeguarding, or as she put it, “find another job to prepare myself for student debt.”

Madison West, daughter of Cory and Penny West, participated in swimming, basketball and track. While on the varsity swim team, she picked up the nickname “Noodles,” a monicker that may just stay with her long after high school is over.