You are the owner of this article.
Edit Article Add New Article
You have permission to edit this article.
Edit
Home
News
Sports
Obituaries
Local Living
Society
Opinion
Calendar
Archives
Ads
More
Share This
1 of 4 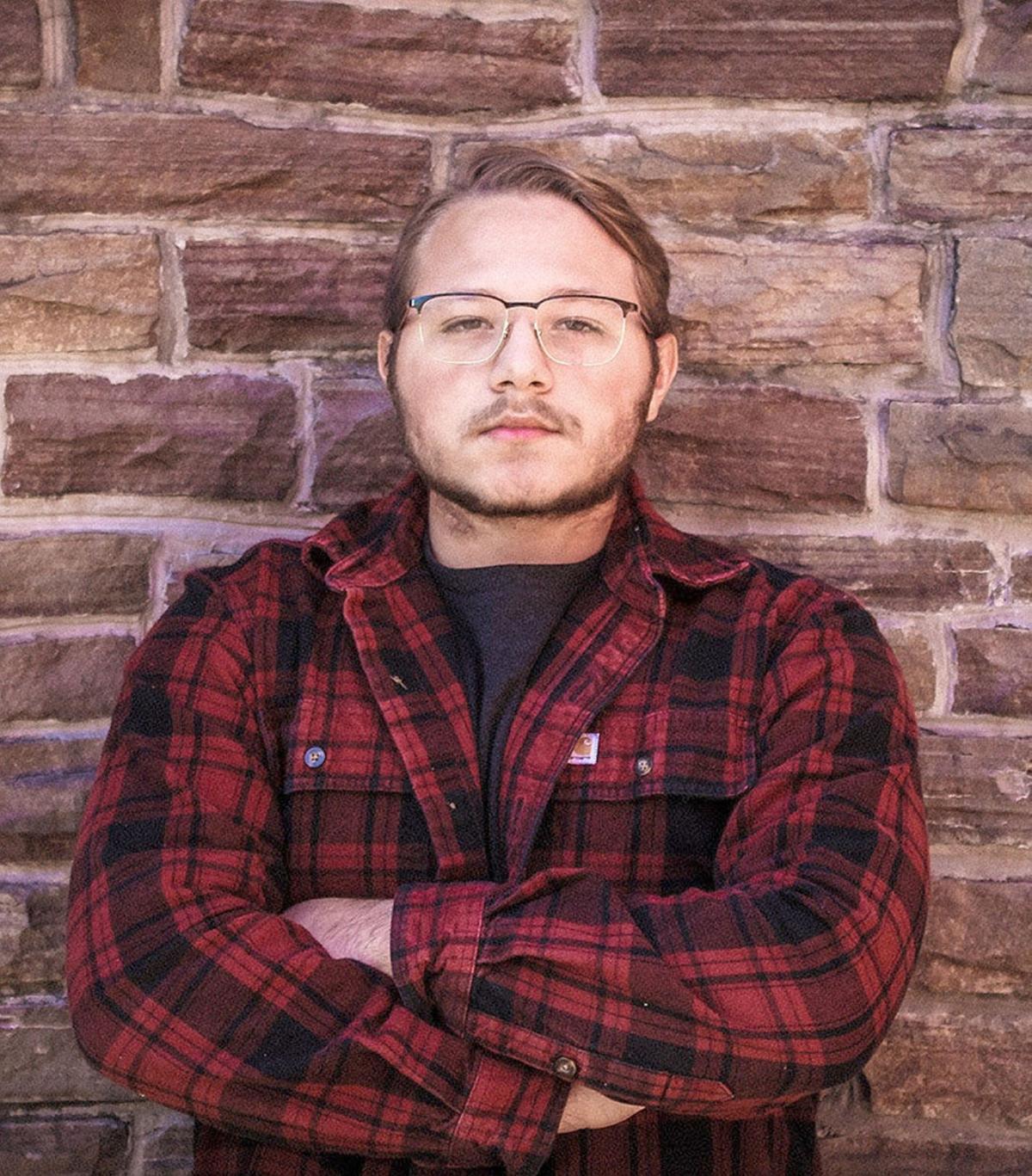 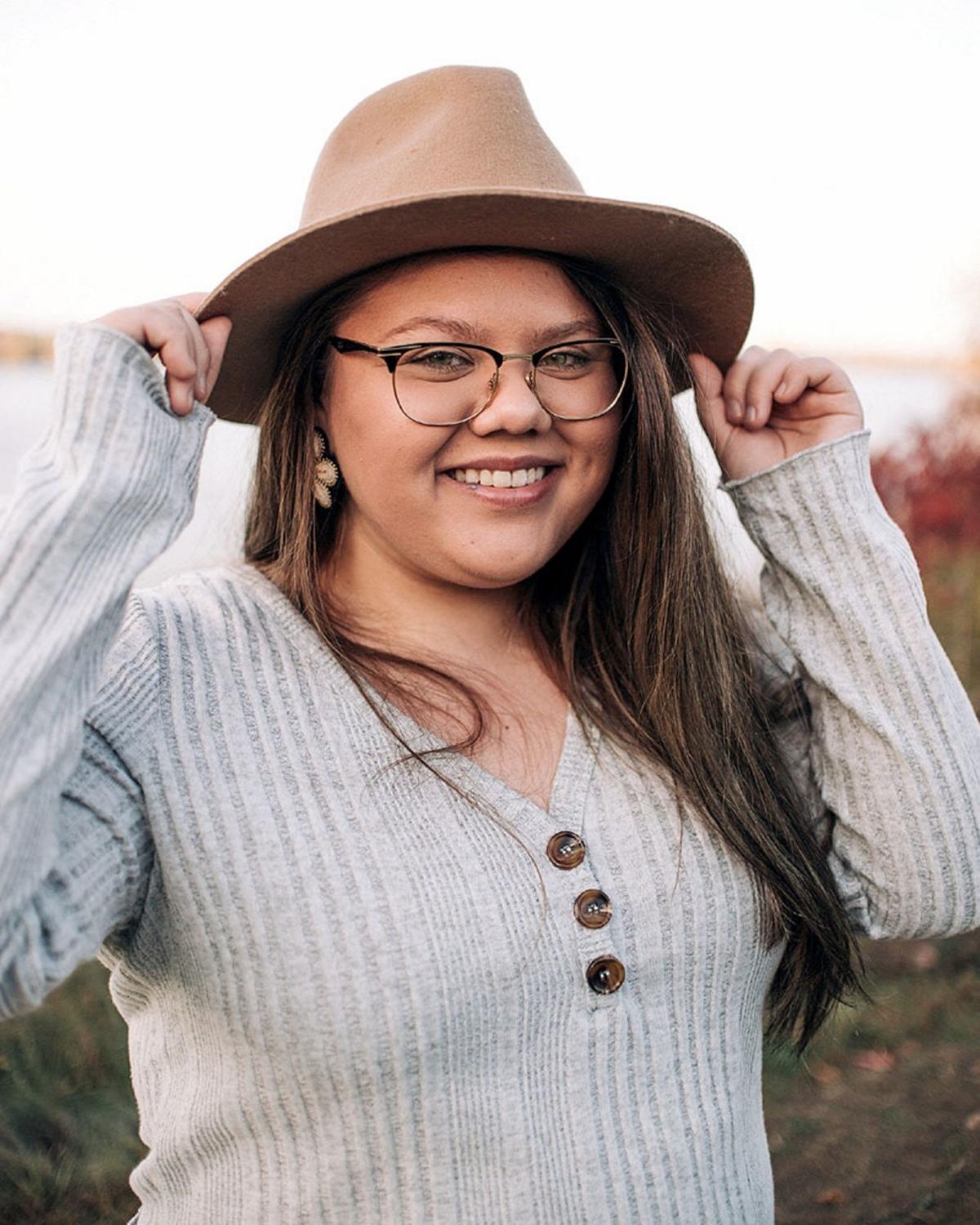 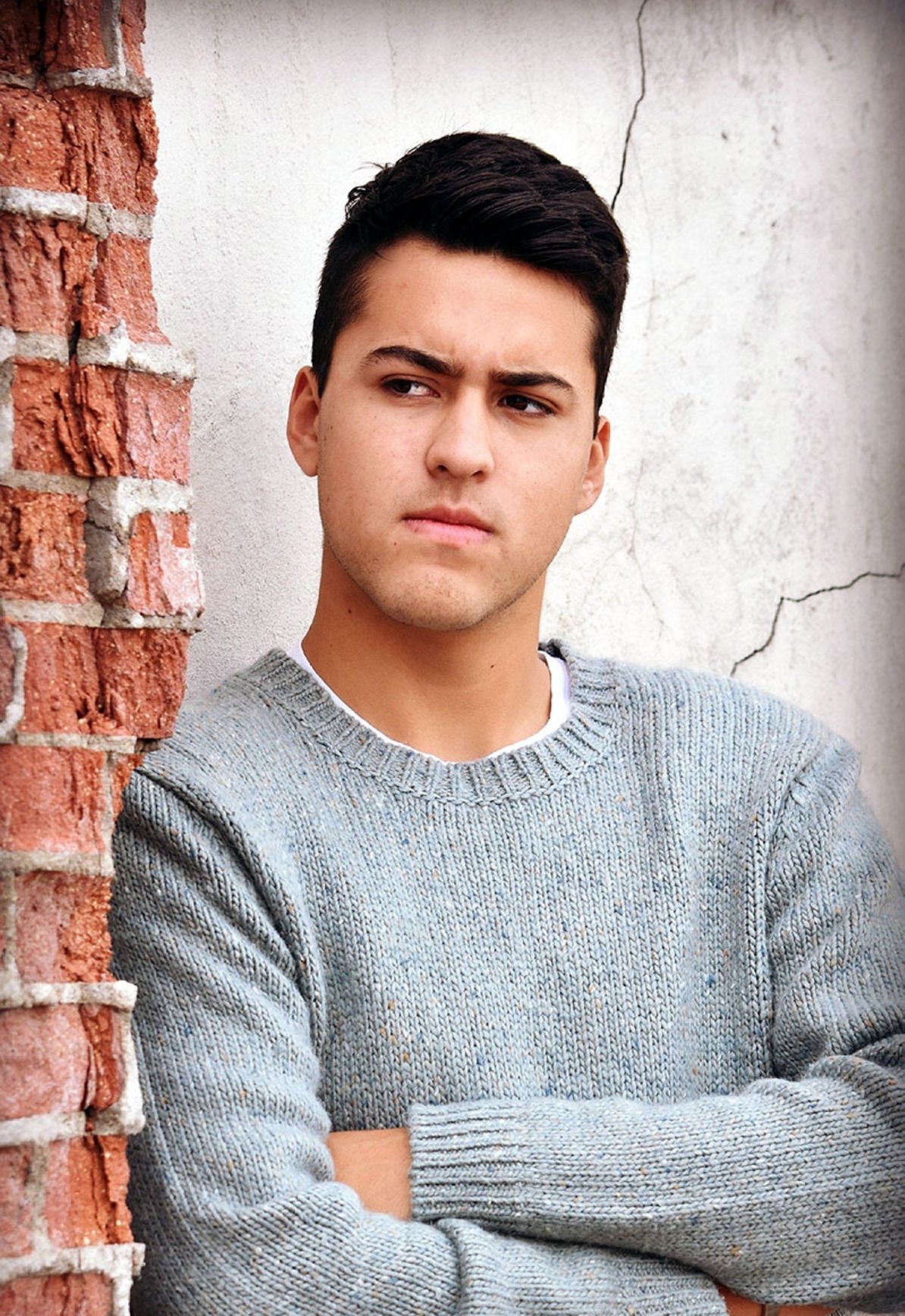 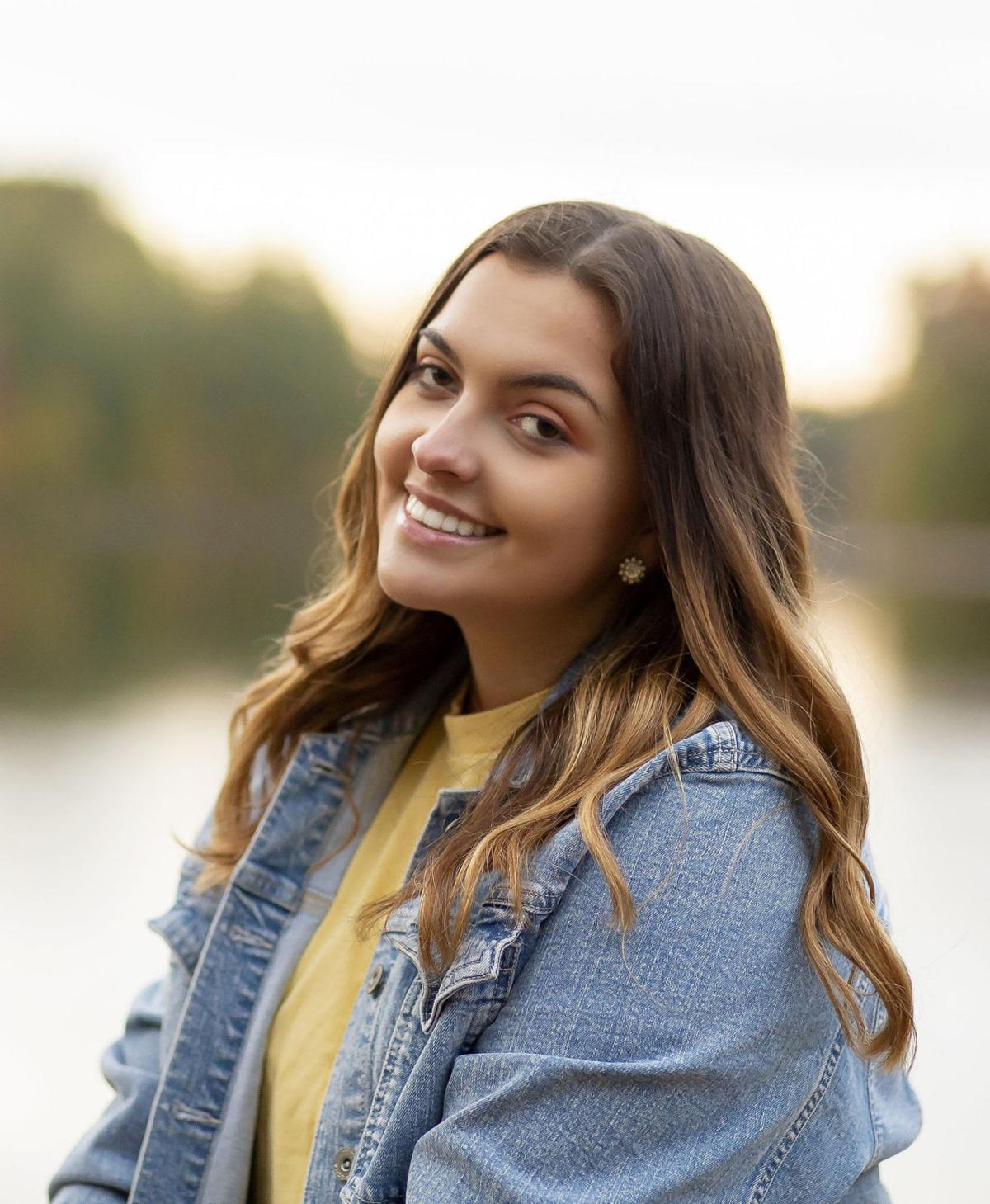 As we continue to get deeper into the month of June amidst the COVID-19 pandemic, a virus that put a stop to the spring sports season even before it even began for all of our northern Franklin County scholastic and youth-level teams, the Malone Telegram Sports Department is continuing with its recognition all of those seniors who would be in their final high school sporting campaigns.

Over the next several issues of The Telegram, the Sports Department – which received plenty of help from Salmon River Athletic Director Shawn Miller – will continue to send out a final salute to those student/athletes who would have undoubtably been featured with a photo, or two, throughout the spring season. Some of the information received regarding these seniors is more in depth than others, but, as usual, the Sports Department will give it the “old college try.”

This time of the season – if there was one – most teams would have concluded their respective Section 10 slates, with some of the more fortunate squads moving on to state play. But, again, all of that is in the past as we all deal with the new normal – with the hopes that old normal will return come the 2020 fall season.

The next group of seniors to receive a salute from the Sports Department will be the Salmon River golfers – Raven Connors, Sarah Cook, Alex Oakes and Sarah Trembley, who would have been under the guidance of coach Eric Sharlow.

Raven Connors, son of Randy and Laurie Connors, would have been in his second season on the SRC golf team.

“Raven’s first year golfing was last year, and he was immediately thrown into the starting lineup,” Sharlow recalled. “He worked extremely hard to learn a tough game in a short amount of time. His work ethic was admirable and that made him an outstanding teammate and an even better role model.”

Sarah Cook, daughter of Mitchell and Christie Cook, “was always a kind teammate and always had fun playing a round with anyone on the team,” stated Sharlow. “She was a great student/athlete who worked hard on the course, and in the classroom.”

Alex Oakes, son of Morris and Leigh Oakes, is the veteran among this group of four Salmon River golfers.

“Alex has come a long way from the start of his varsity golf career,” Sharlow said. “Last year, Alex consistently scored well and was one of our top golfers.

“He was a leader on our team and brought a lot of fun to practices and matches. He carries himself with class and character on the course and in the classroom,” added the SRC golf coach.

Sarah Trembley, daughter of Jay and Cindy Trembley, is another veteran member of the Salmon River golf team, playing for the past three seasons.

“Sarah always came to practice with a smile on her face, even on the rainy days,” Sharlow said. “She brings great character to the course and the classroom.”