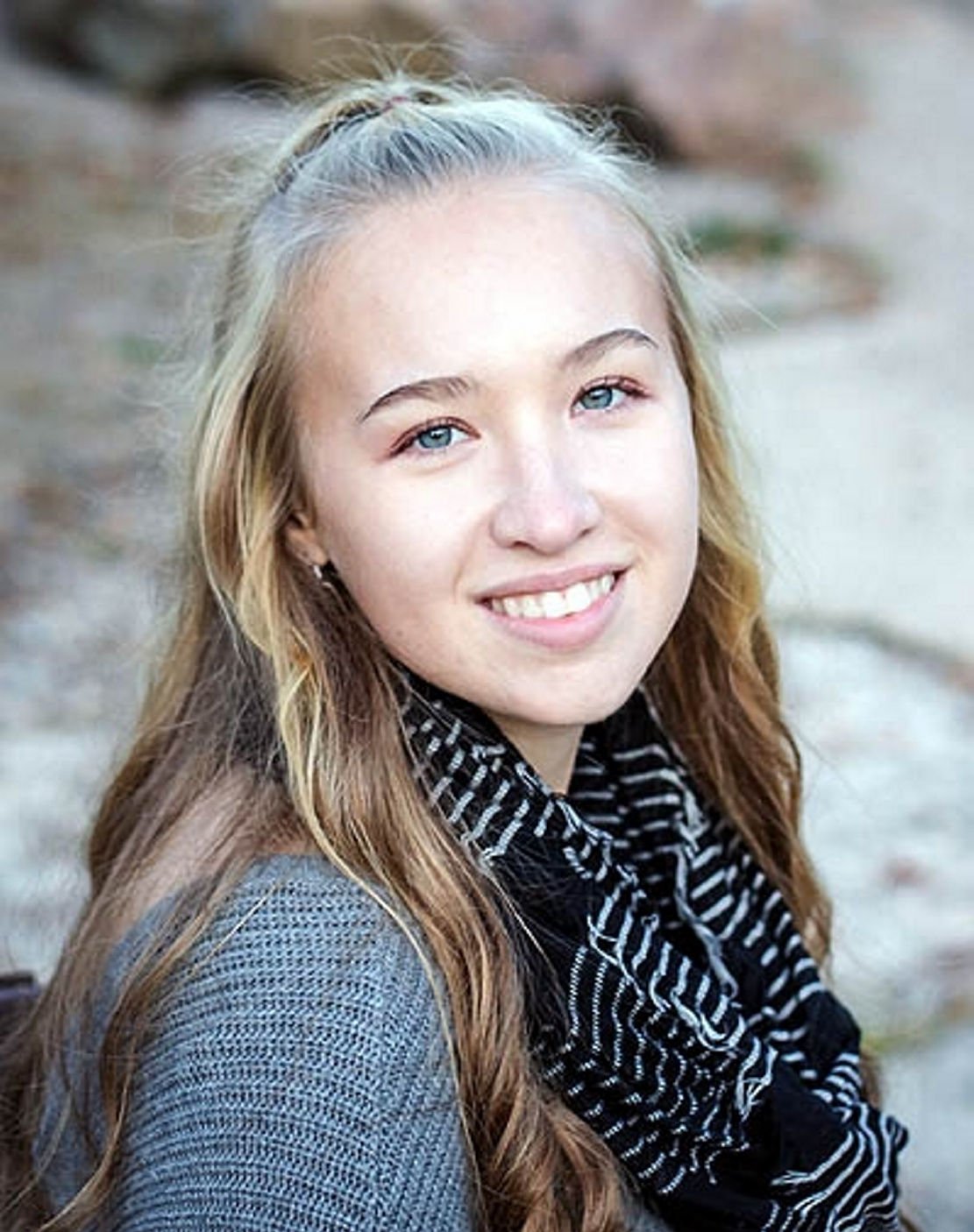 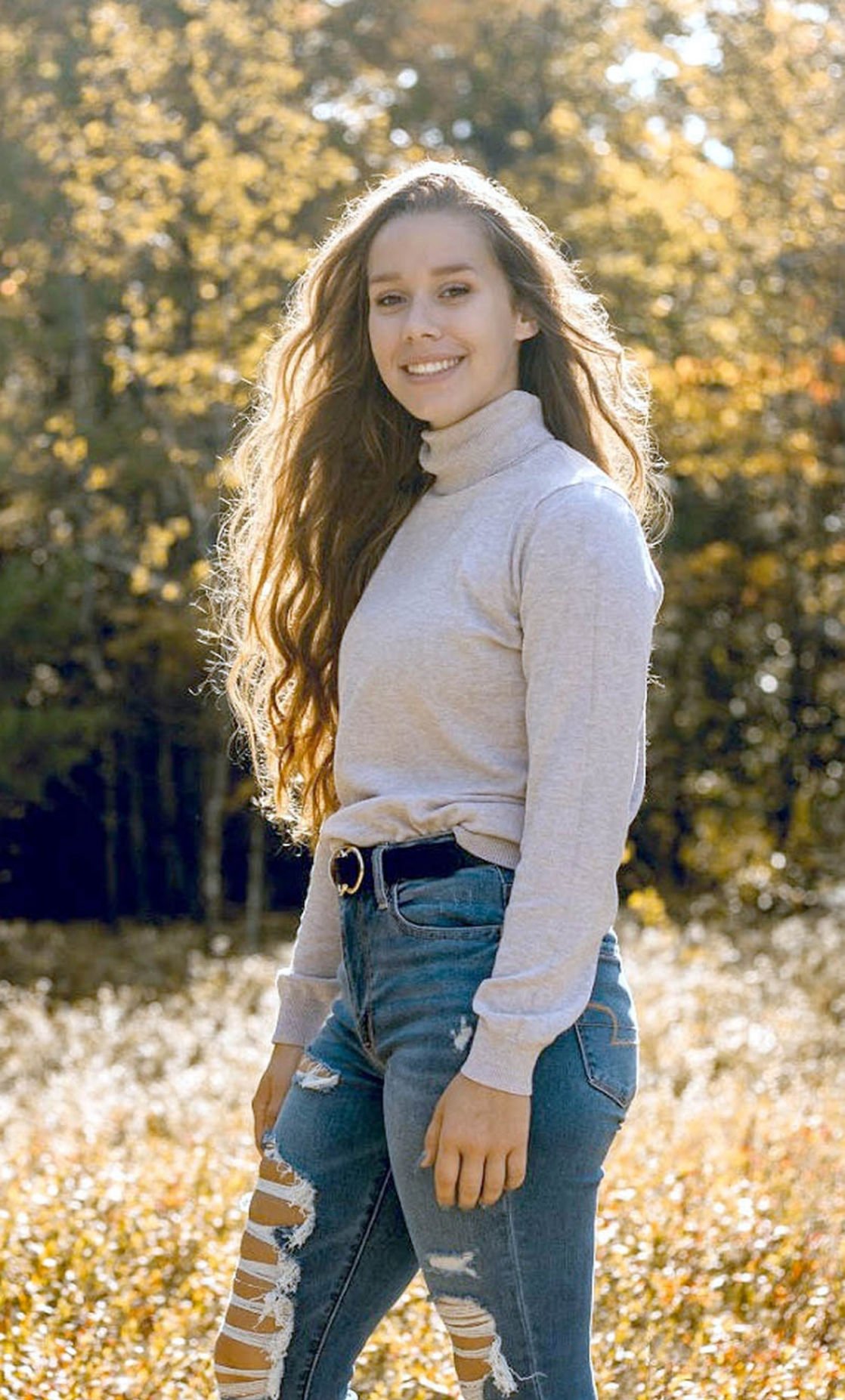 As we move into the middle of the month of June amidst the COVID-19 pandemic, a virus that put a stop to the spring sports season even before it ever began for all of the scholastic teams in the area, the Malone Telegram Sports Department is recognizing all of the northern Franklin County high school seniors who would be in their final sporting campaigns.

Over the next several issues of The Telegram, the Sports Department will send out a final salute to those student/athletes who would have undoubtably been featured with a photo, or two, throughout the spring season. Some of the information received regarding these seniors is more in depth than others.

The next salute is to the St. Regis Falls softball duo of Calista Fraser and Leah Wheeler, who would have completed their final high school sporting activity under the direction of coach Justin Todd.

Calista Fraser, daughter of Larry and Cyndi Fraser, has played softball all the way up through with the exception of the 2019 season, a year that she took off.

“This would have been her second full season on the varsity with me,” stated Todd. “Two years ago (the Saints’ championship season), Cali was really solid for us at the plate. I was really disappointed that she decided to take a year off, but at the same time, I was very excited that she was coming back for her senior year.

“She would have been a major part of our plans this season and she will be missed by all of us,” Todd added.

Calista is planning on attending SUNY Canton in the fall.

Leah Wheeler, daughter of Tim and Lisa Wheeler, has been playing softball/youth baseball every year since she was a young child.

“This was going to be her third full season on the varsity team,” Todd said. “Leah has been a solid contributor to the team in the past, and this year, she really was putting in the extra time and effort to make this season her most successful personally.

“She was giving up her free periods to come in and put in extra work, basically all school year,” continued the coach. “She will be greatly missed by me, and the team.”

Leah plans on attending SUNY Oswego in the fall.