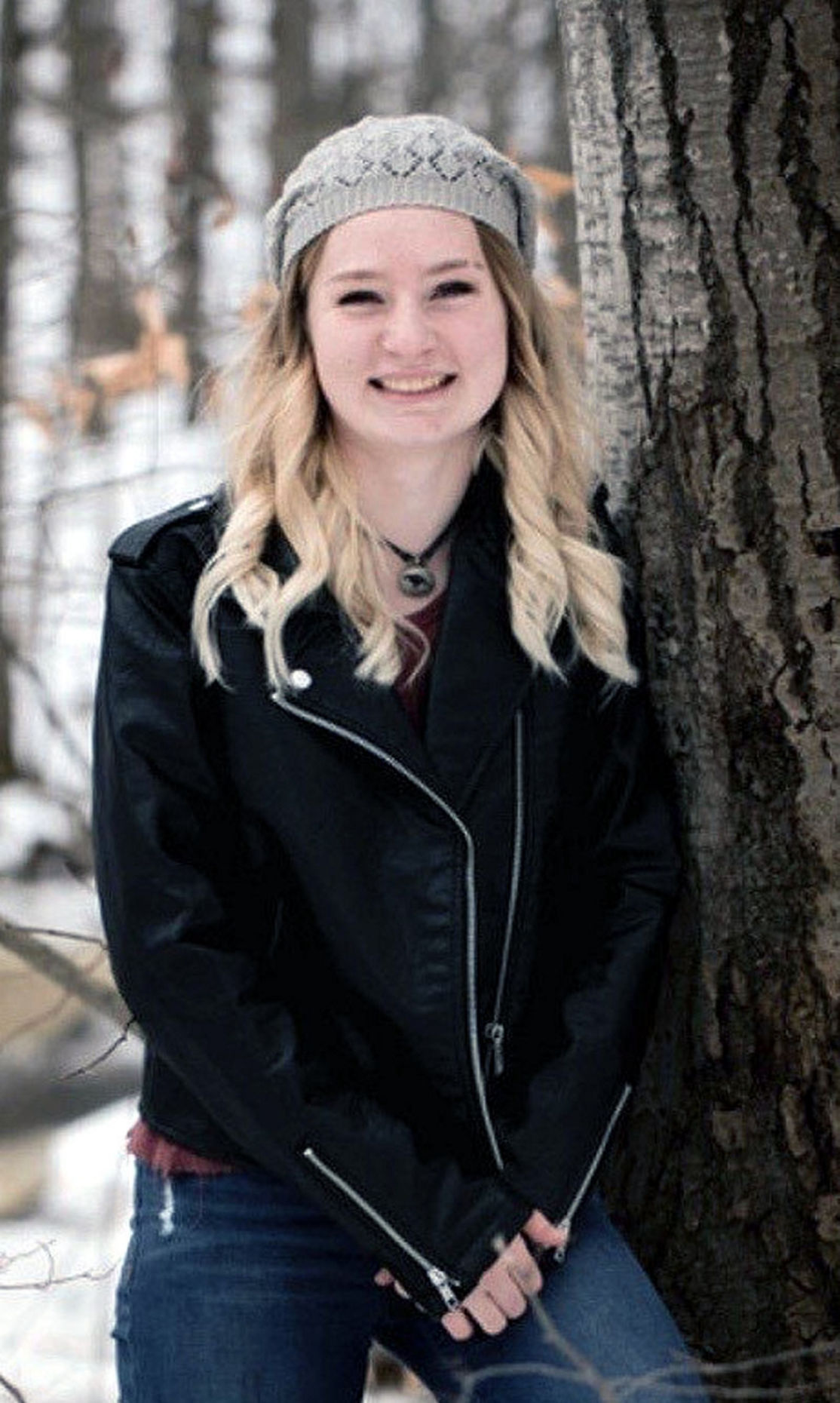 The Telegram Sports Department concludes its salute to the northern Franklin County seniors with the final two seniors who missed out on their spring sports season due to the COVID-19 pandemic.

The final two seniors to be recognized are a young lady – Raven Winter – who transferred from Harrisville Central to Chateaugay Central and was going to run spring track at Franklin Academy; the other is a Brushton-Moira’s Caiden LaMay, who was accidentally overlooked for the original salute done for BMC varsity baseball.

It should be noted that the two Franklin Academy varsity softball seniors, Brooke Myers and Makenna Stone, did not submit any bio information, while readers may have noticed that there was no mention of Chateaugay softball, which is due to the fact that the lady Bulldogs had no seniors sign up for this year’s squad.

Raven Winter, daughter of Matthew and Tara Winter and Liza Atkinson, is planning on attending SUNY Potsdam in the fall and will major in studio art/art education.

“I am positive she would have made a positive impact to the (FA) team with great success,” stated Chateaugay Athletic Director Michelle “Babs” Reynolds. “We wish Raven the best of luck.”

Caiden LaMay, son of Donnie LaMay and Nikki Tifft, was a three-year member of the Brushton-Moira varsity baseball team and played numerous positions for head coach Jody Johnston. LaMay had the capability of playing in left field, at shortstop or second base and even gave Johnston several quality innings on the mound. Caiden also participated in CYO basketball during the winter season.

Caiden plans on entering the U.S. Air Force as an HVAC technician.