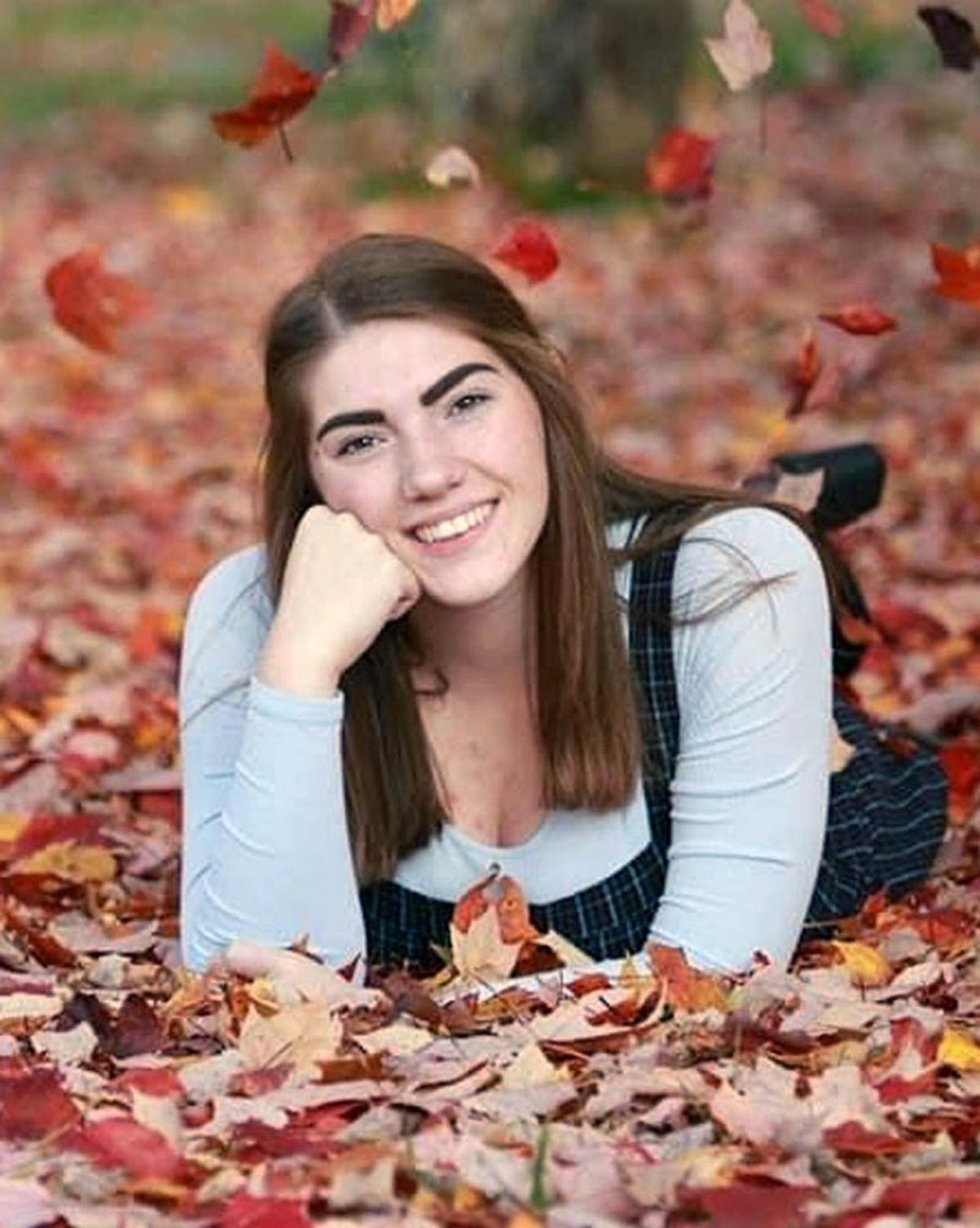 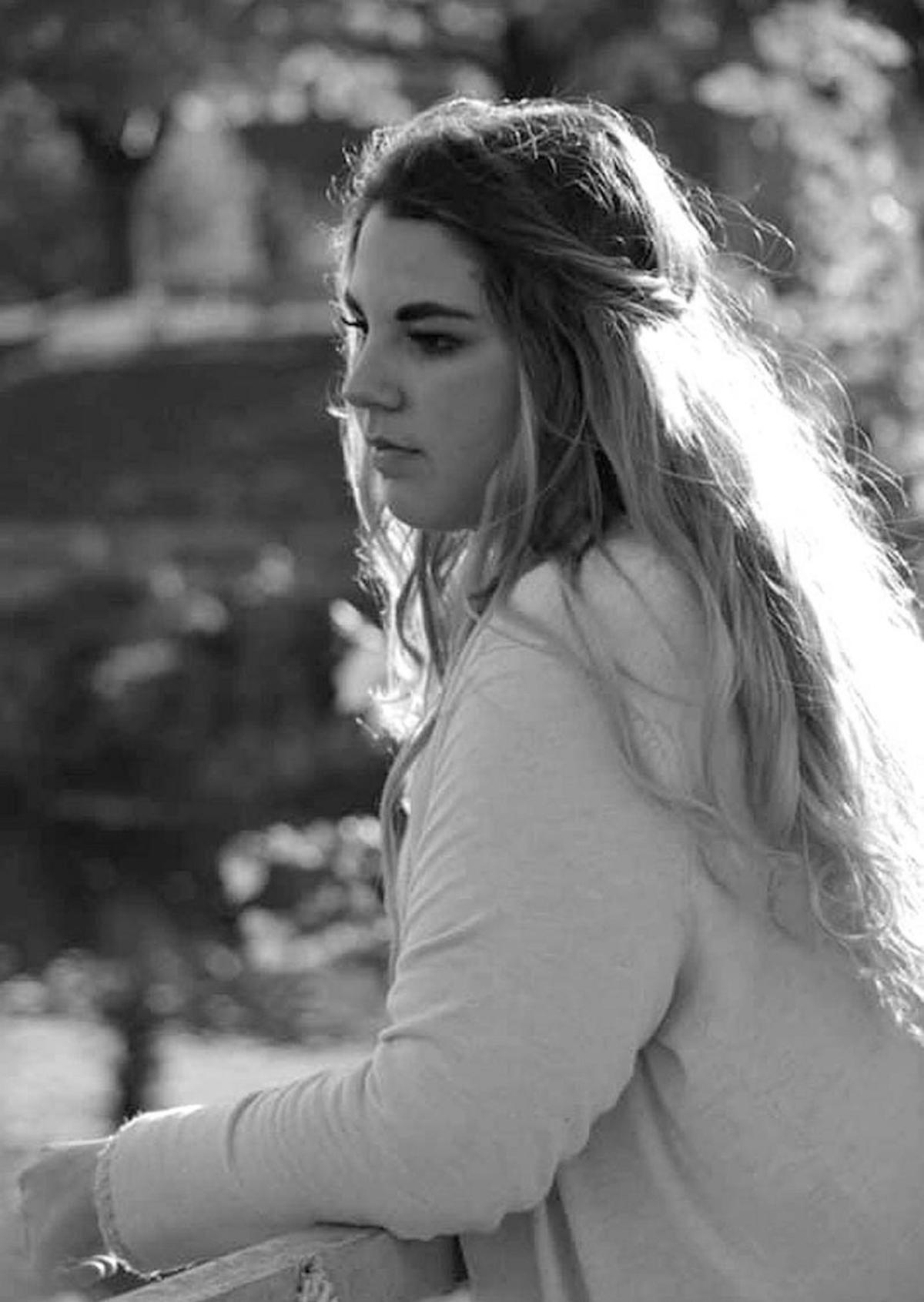 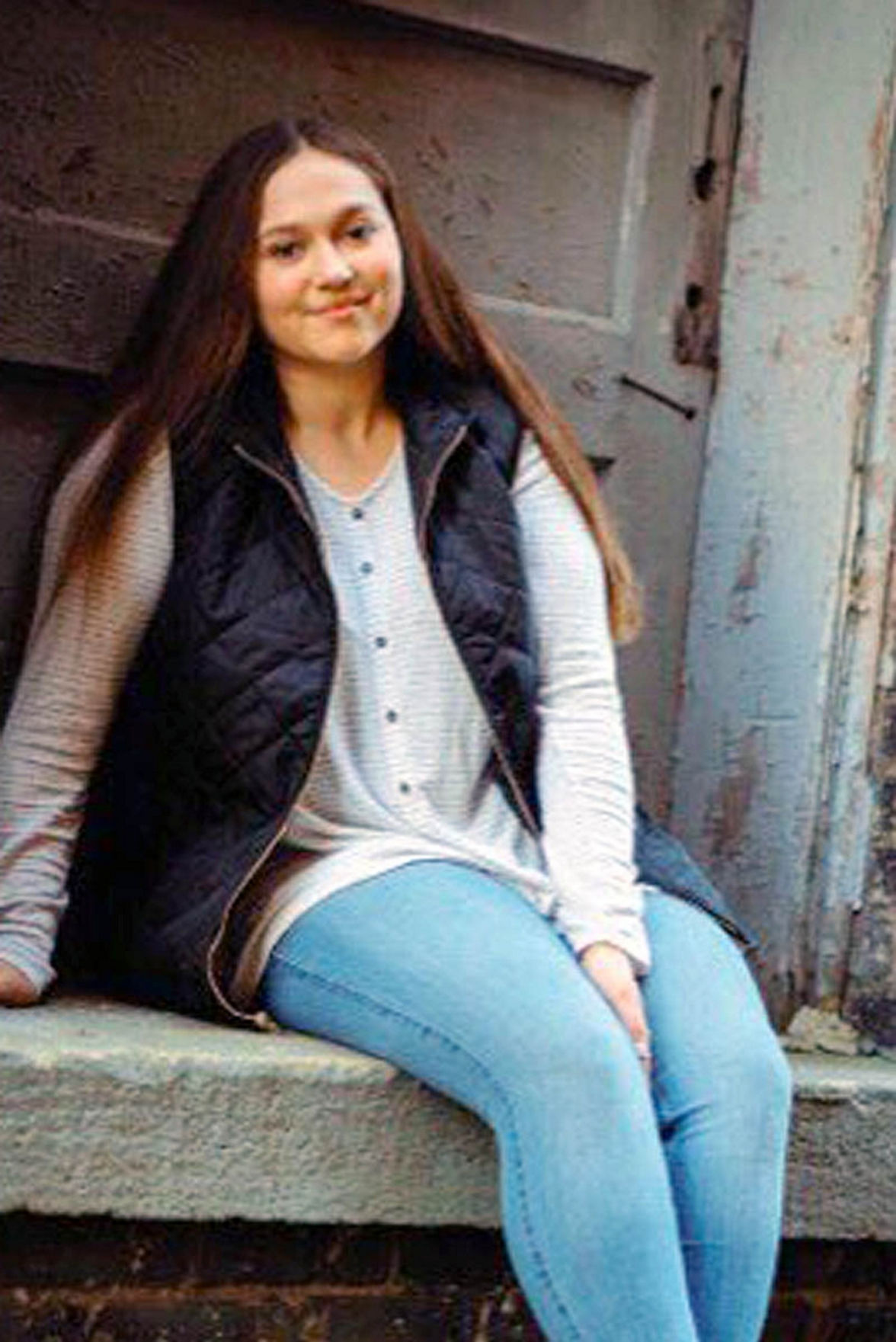 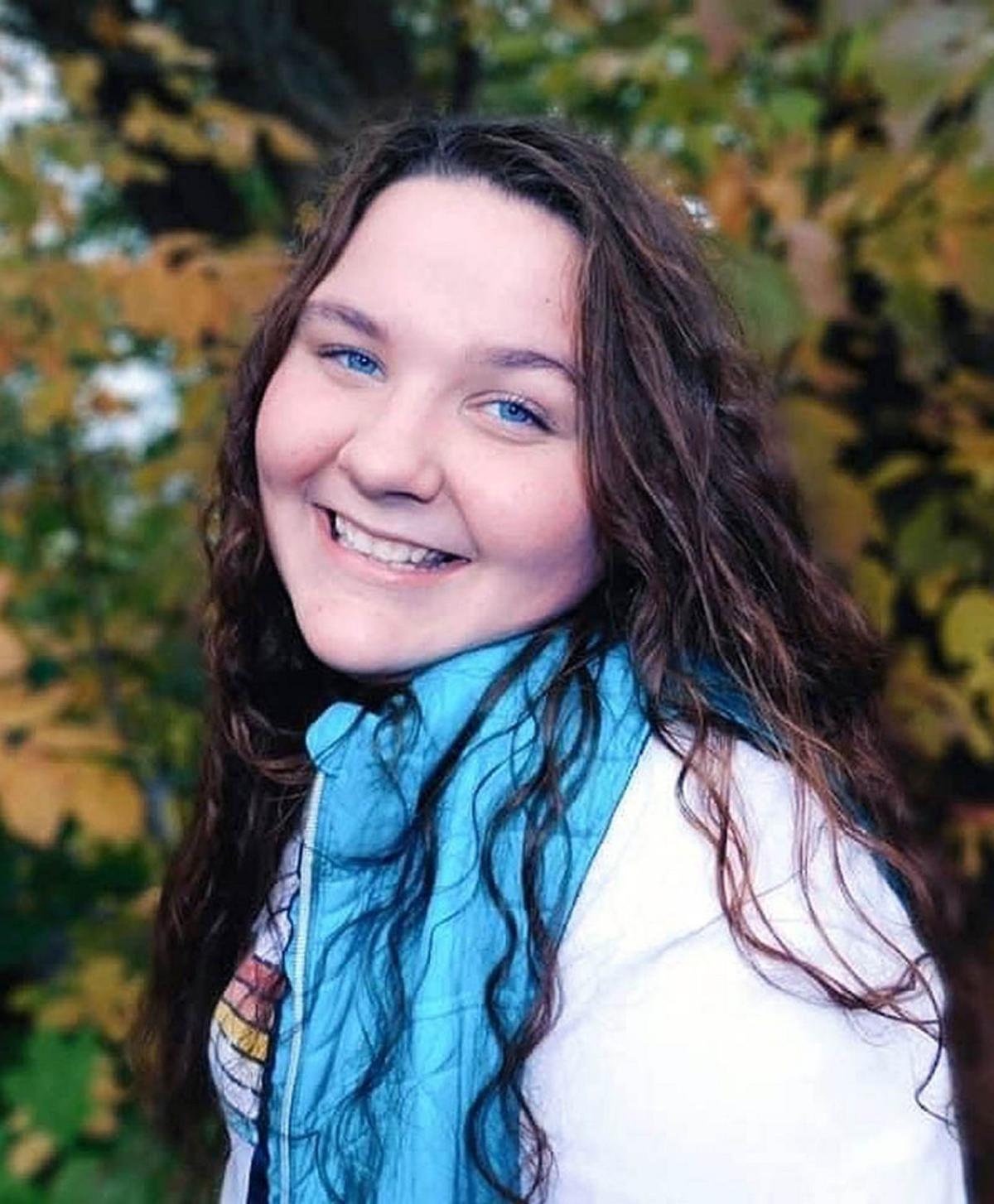 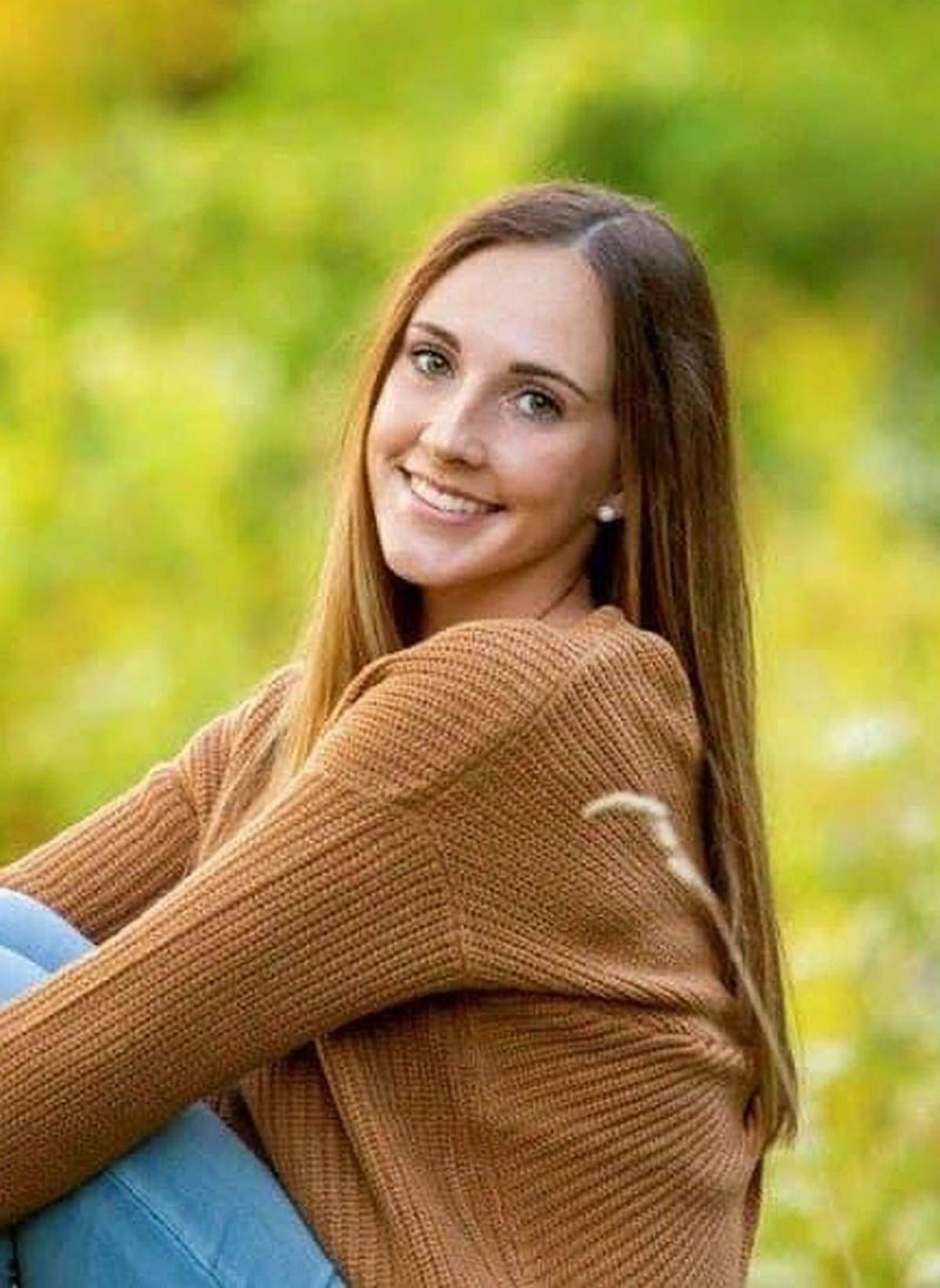 As we continue to get deeper into the month of June amidst the COVID-19 pandemic, a virus that put a stop to the spring sports season even before it even began for all of the scholastic, college, professional and youth-level teams worldwide, the Malone Telegram Sports Department is continuing to recognize all of the northern Franklin County high school seniors who would be in their final sporting campaigns.

Over the next several issues of The Telegram, the Sports Department is sending out a final salute to those student/athletes who would have undoubtably been featured with a photo, or two, throughout the spring season. Some of the information received regarding these seniors is more in depth than others, but, as usual, the Sports Department will give it the “old college try.”

This time of the spring sports season – if there was one – most teams would have concluded their respective Section 10 slates, with some of the more fortunate squads moving on to state play. But, again, all of that is in the past as we all deal with the new normal – with the hopes that old normal will return for the 2020 fall season.

The next group of student/athletes in the ongoing salute are the five senior softball players from Brushton-Moira, all of whom played for fourth-year head coach Ashley (Marshall) Lamica. They are Molly Clark, Natalee Dishaw, Marisa Helm, Destiny Seiler and Chloe VanEss.

“We were all really looking forward to the season,” stated Lamica. “We had a lot of veteran players returning for this season, and some great young talent coming up.

“I am sorry the girls didn’t get the opportunity to play this year. I know we were all extremely excited for what this season could have been,” continued Lamica. “Good luck to all of our seniors. You will be greatly missed.”

Molly Clark, daughter of Barry and Lisa Clark, would have been in her third season on the varsity squad. She had the ability to play at multiple positions, including third base or in the outfield. She was also able to toe the slab in the circle.

“When she believes in herself, she does great things,” stated the coach. “She can get the big hit when she needs to.”

Molly plans on attending SUNY Canton in the fall, with a major as a veterinary technician.

Natalee Dishaw, daughter of Joey and Amanda Dishaw, would have been in her second season on the varsity team. Natalee had the capability of playing at first base or in the outfield.

“Natalee is a hard worker and always has a smile on her face,” Lamica said. “She was willing to do anything to improve her game.”

She plans on attending North Country Community College with a major in the nursing field.

Marisa Helm, daughter of James and Michele Helm, was slated for her third season on the varsity team under coach Lamica. According to the head coach, Marisa could play at first base and pitch.

“She is a hard worker when she puts her mind to it,” said Lamica.

Destiny Seiler, daughter of Budd Greenwood and April Seiler, should have been in her third season on the varsity team. She was slated to vie for a starting spot at second base and can also play any of the three outfield positions.

“Destiny was the heart and soul of the team for the past two years. She gives 110 percent at all times and is always positive,” said Lamica.

Chloe VanEss, daughter of Jason Hill and Cara VanEss, was a member of the softball team during all four years of her high school career. She was a leading candidate for the starting job as catcher and was also able to play at first base or in the outfield.

“Chloe is very hardworking, will do anything and play any position you asked her to,” stated Lamica. “She is the definition of coachable.”