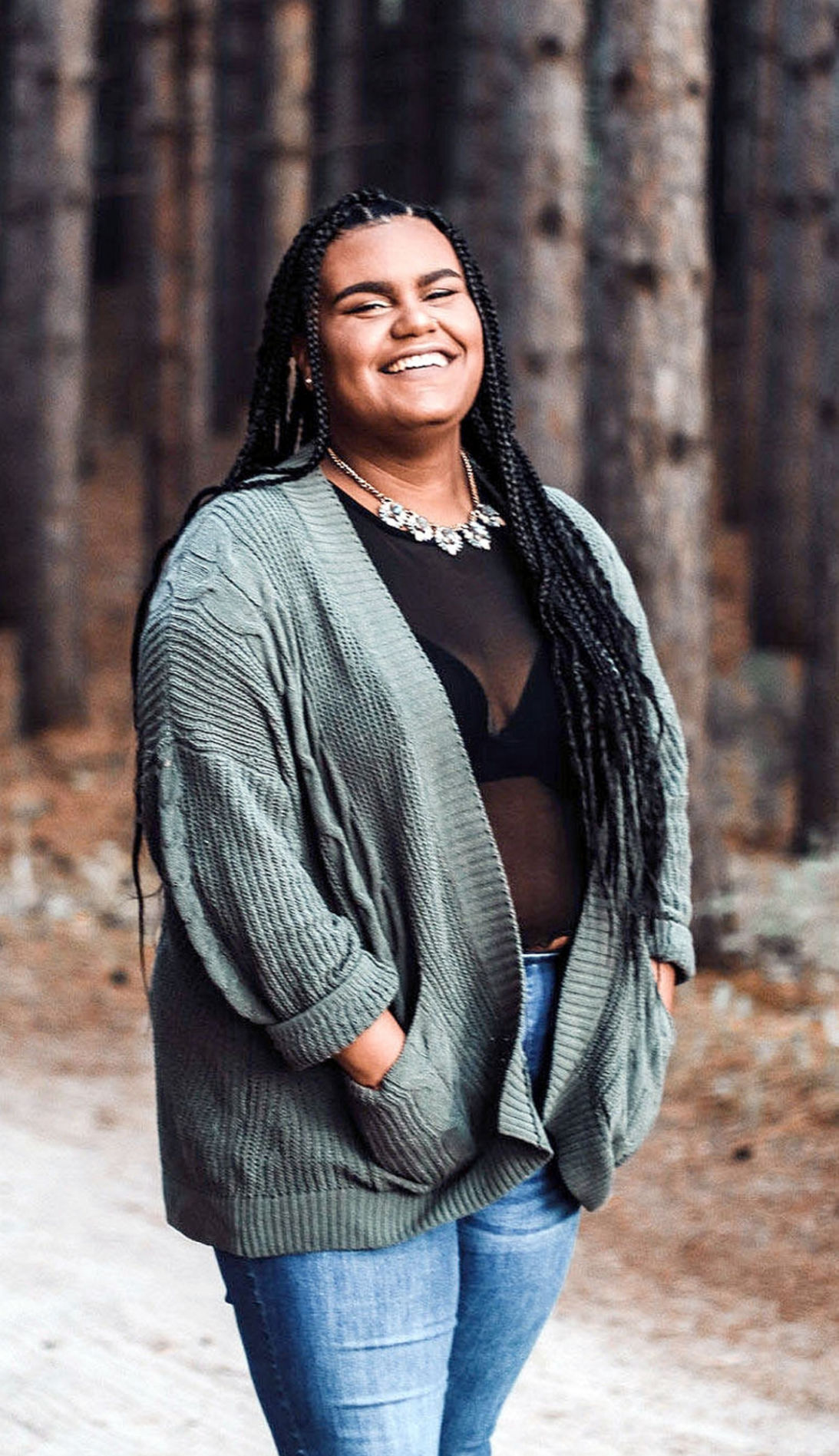 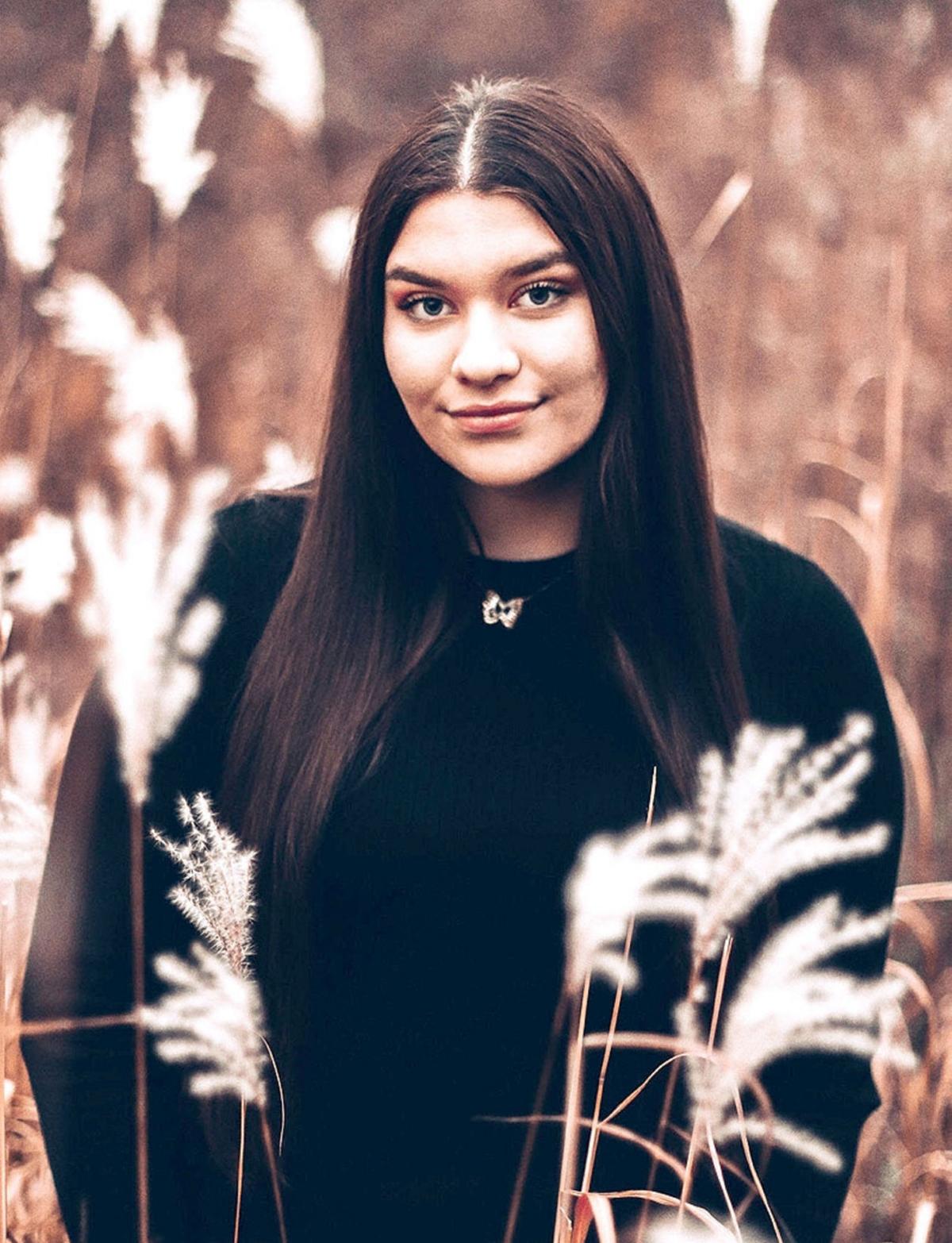 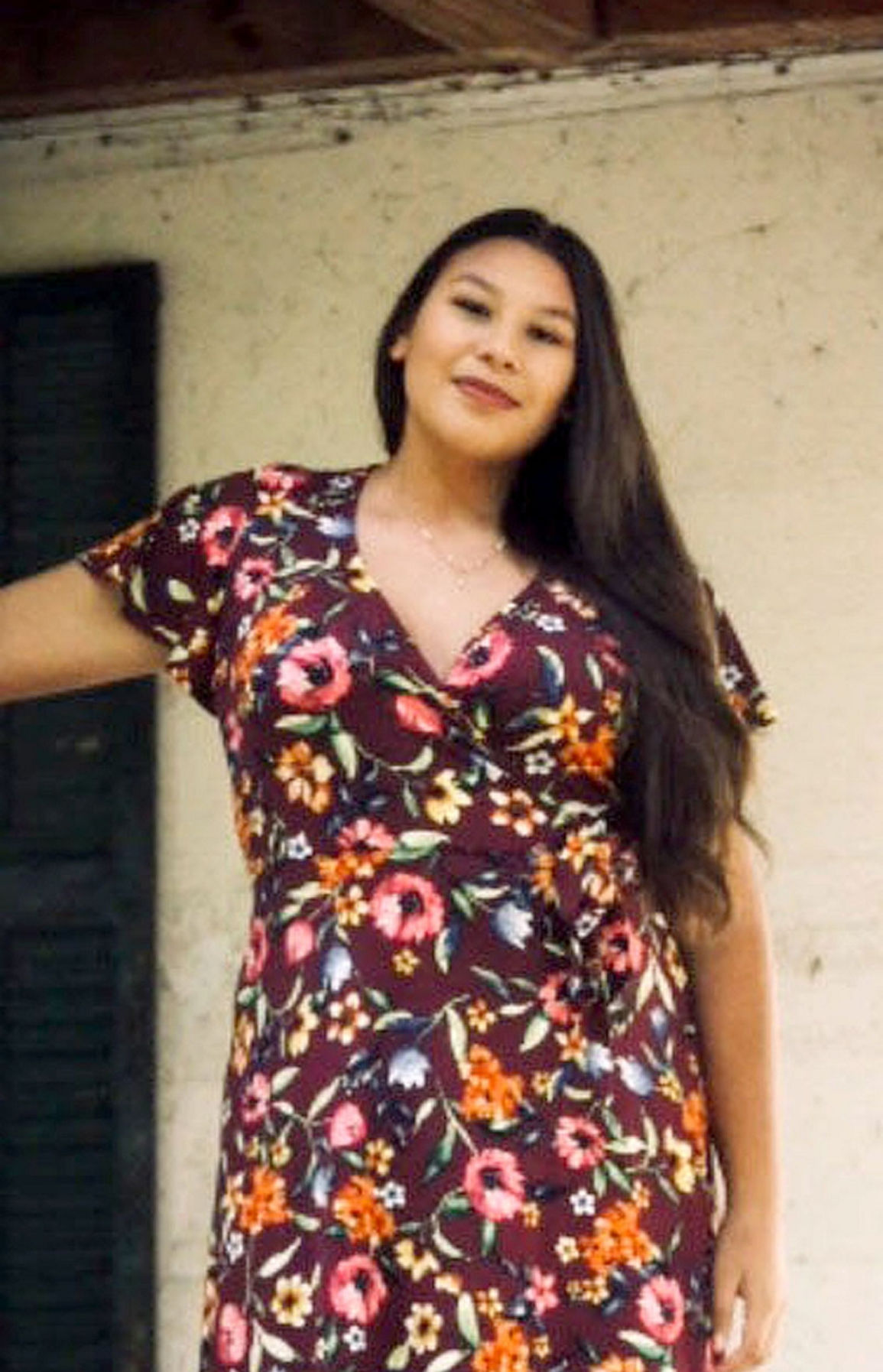 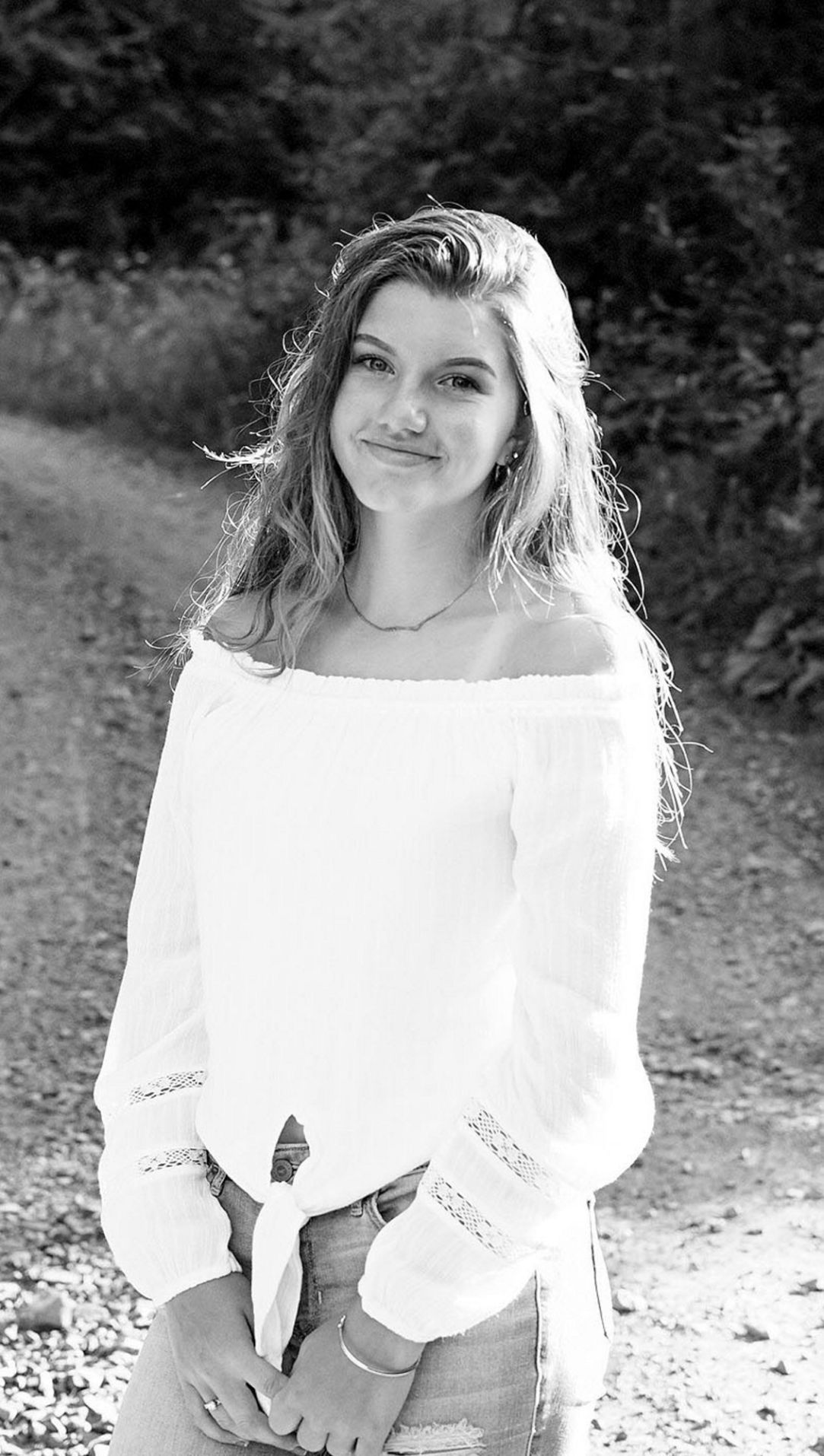 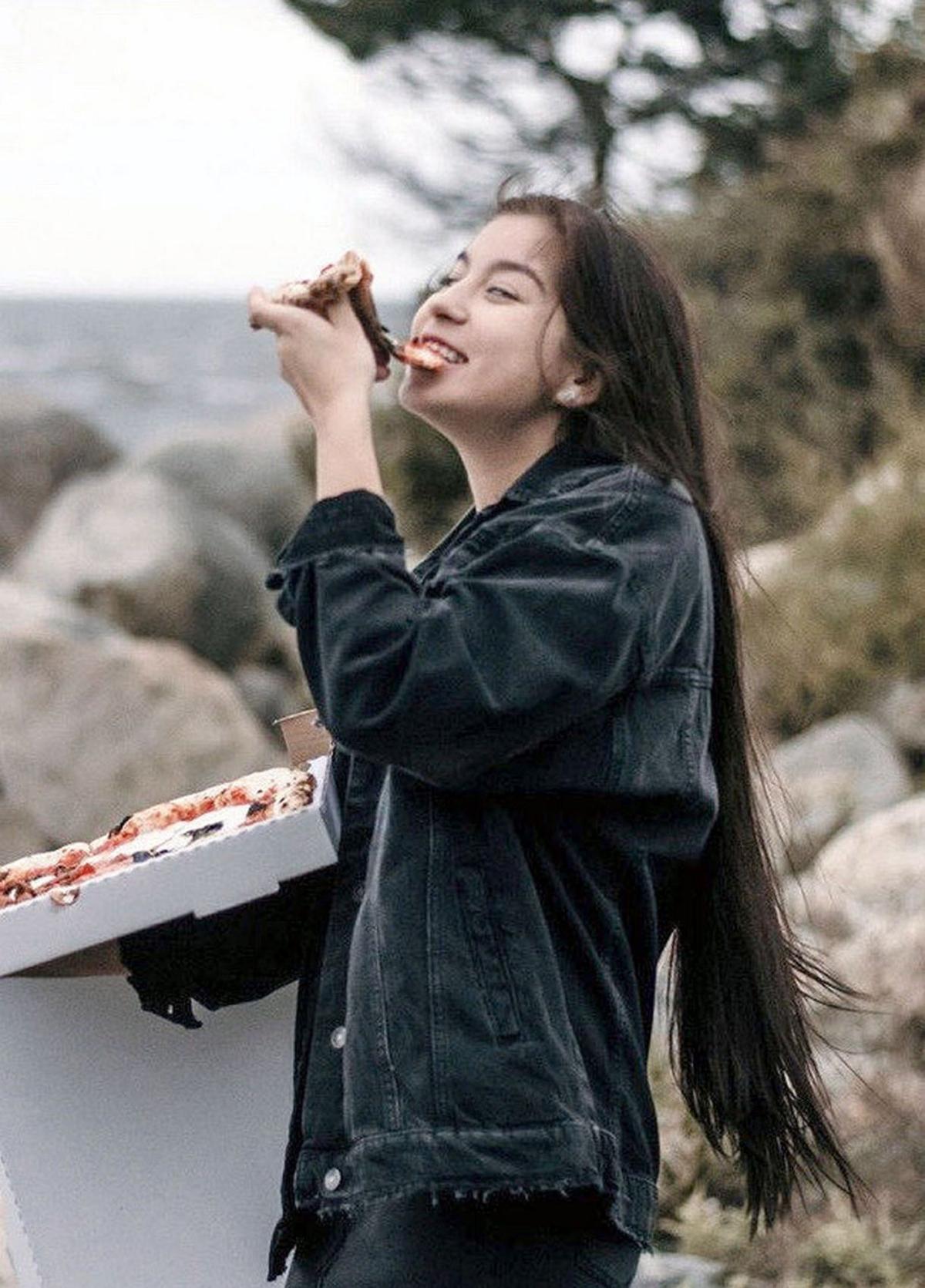 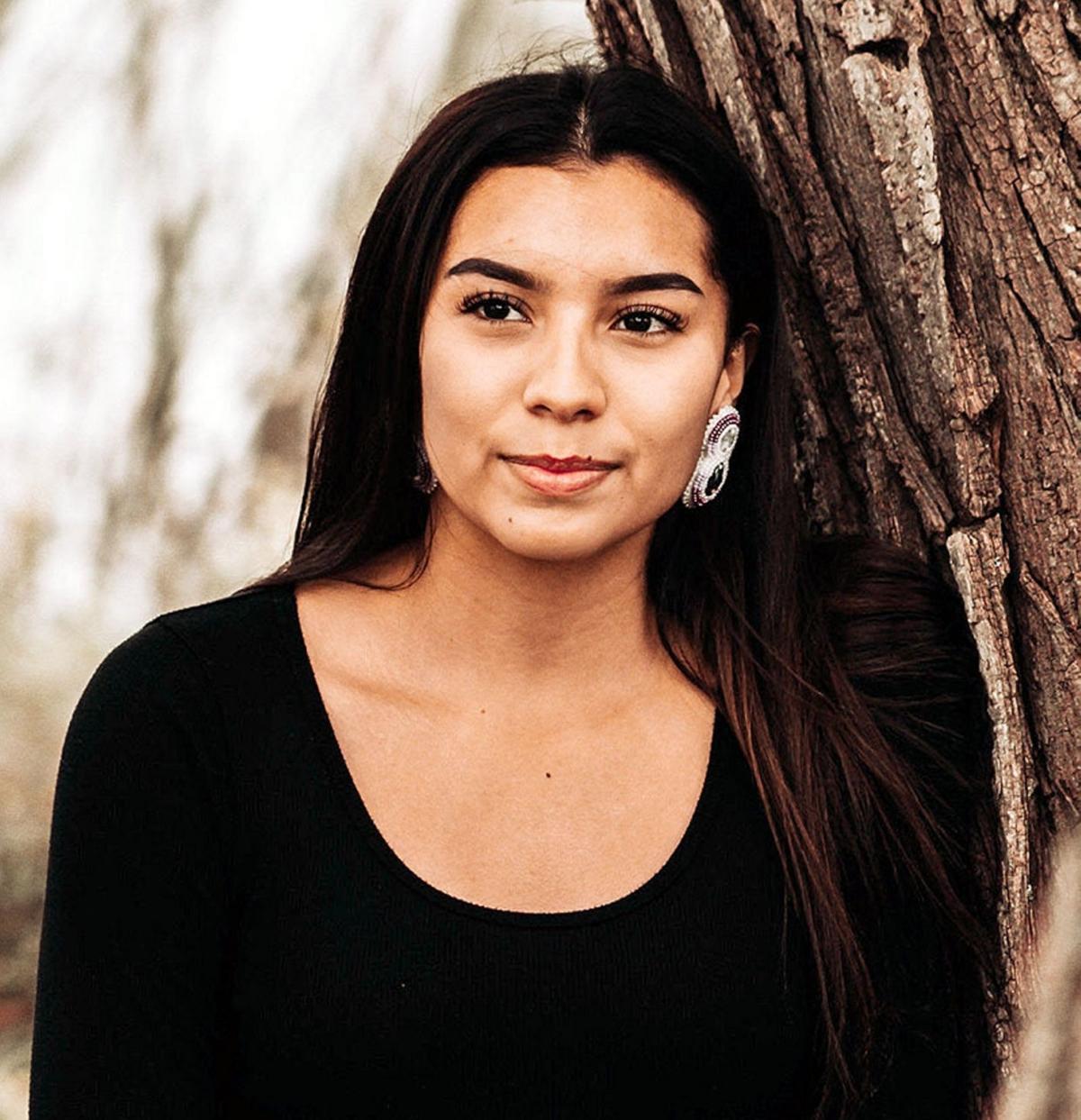 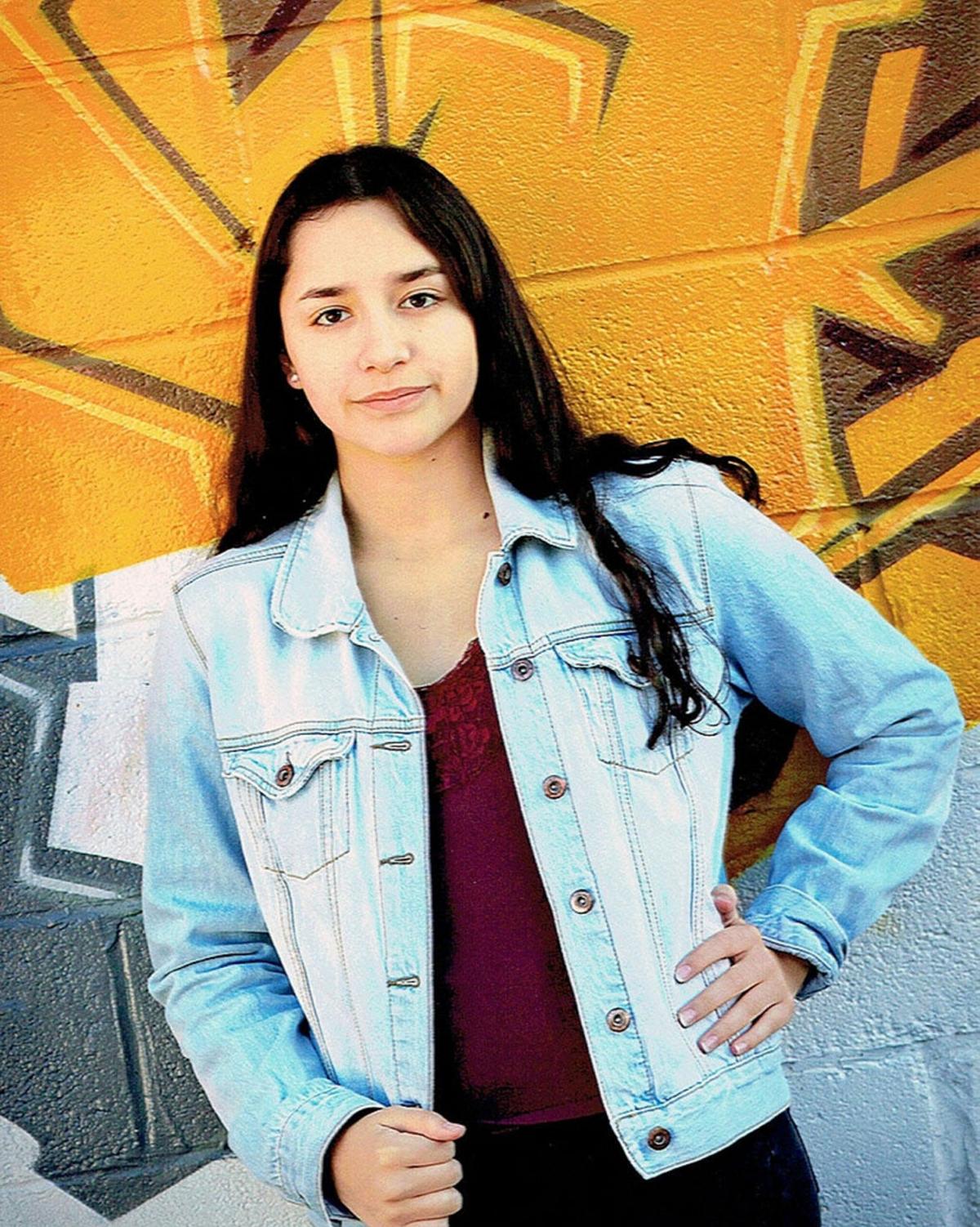 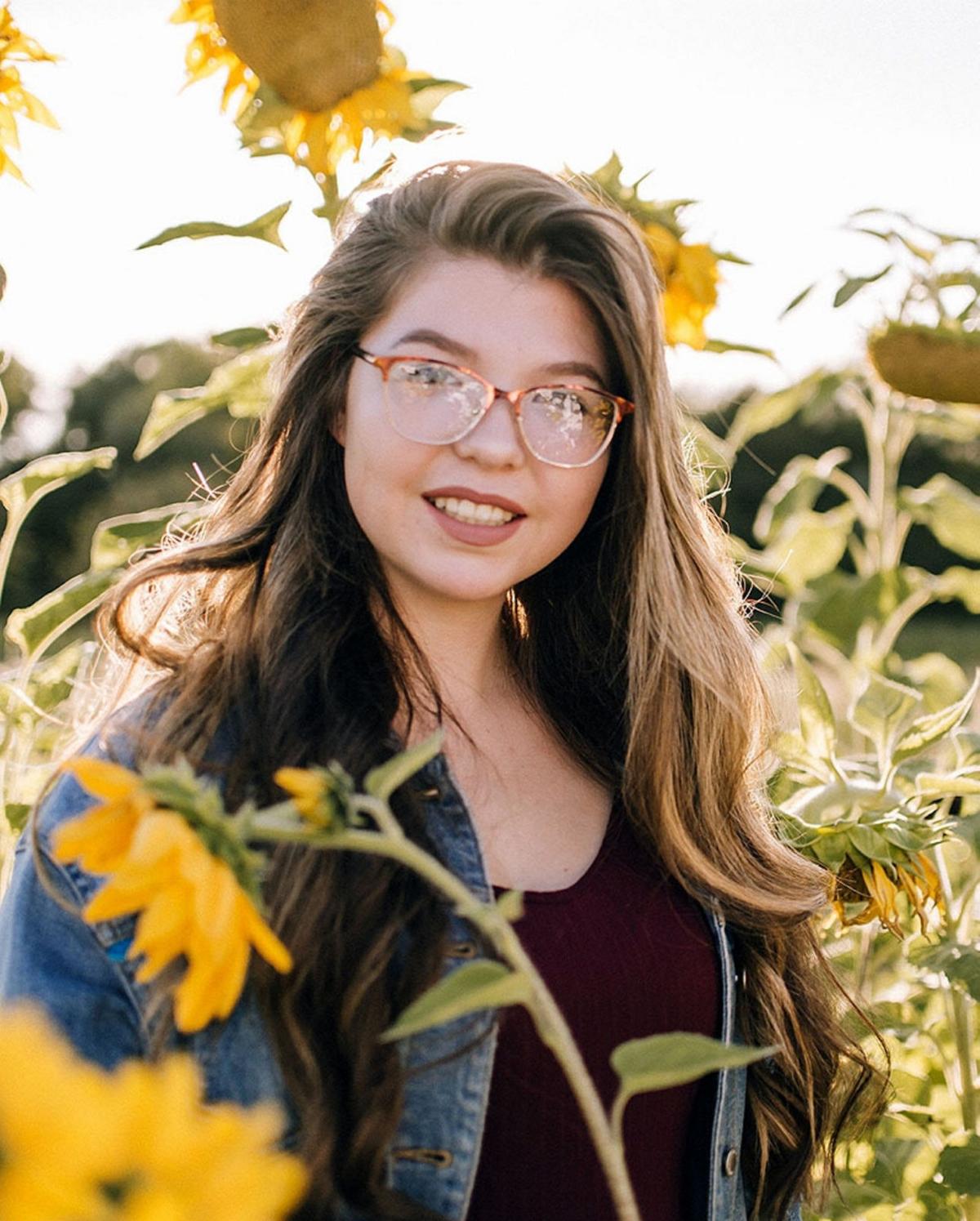 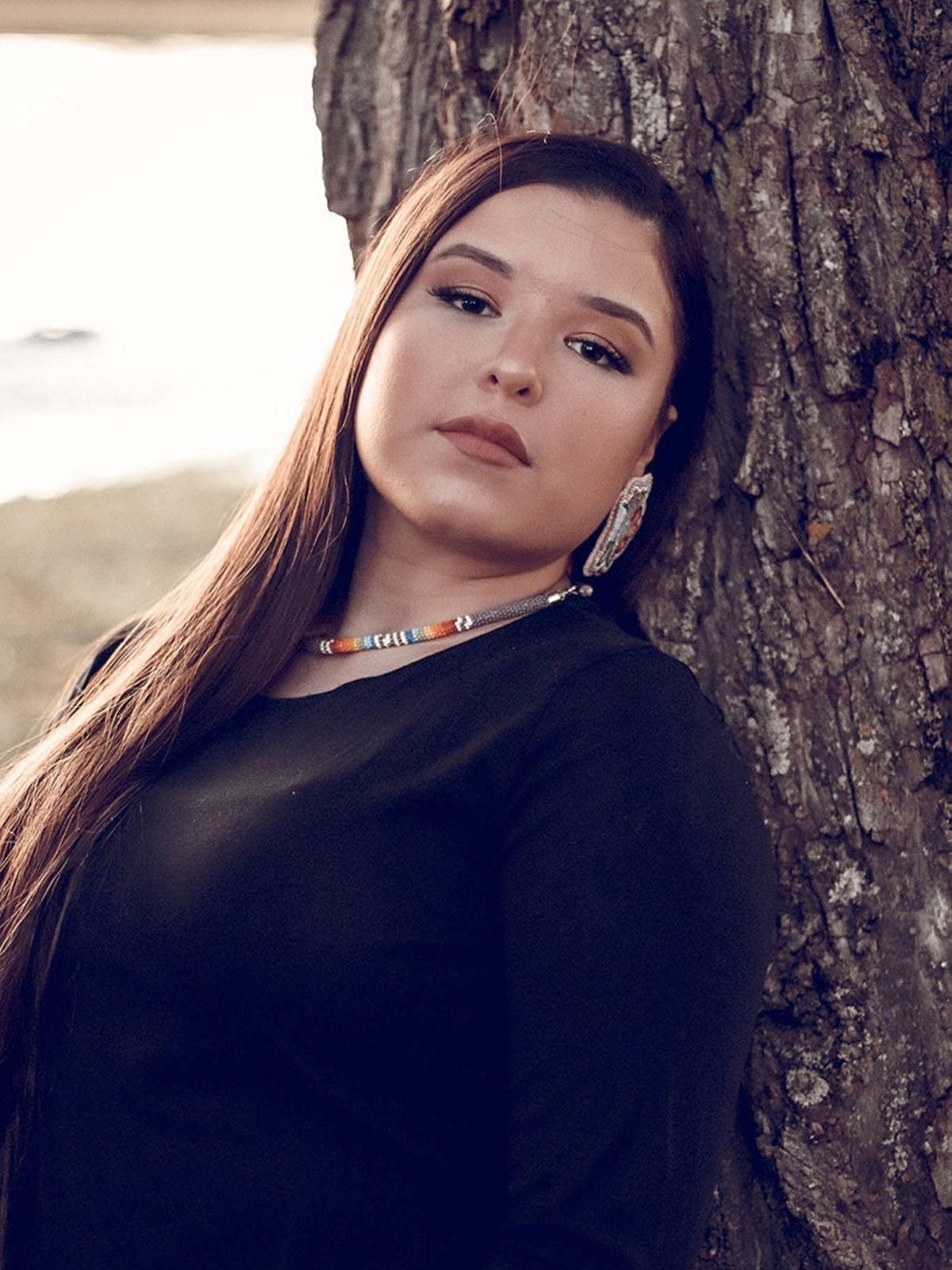 As we move deeper into the middle of the month of June amidst the COVID-19 pandemic, a virus that put a stop to the spring sports season even before it even began for all of our northern Franklin County scholastic and youth-level teams and programs, the Malone Telegram Sports Department is continuing with its recognition all of those seniors who would have been in their final high school sporting campaigns.

Over the next few issues of The Telegram, the Sports Department – which received plenty of help from Salmon River Athletic Director Shawn Miller – will continue to send out a final salute to those student/athletes who would have undoubtably been featured with a photo, or two, throughout the spring season. Some of the information received regarding these seniors is more in depth than others.

This time of the season – if there was one – most teams would have concluded their respective Section 10 slates, with some of the more fortunate squads moving on to state play. But, again, all of that is in the past as we all deal with the new normal – with the hopes that old normal will return come the 2020 fall season.

The next group of seniors to receive a salute from the Sports Department will be the Salmon River girls lacrosse team, which had nine seniors listed for the 2020 spring squad. They are Tiarra Anderson, Kyra Cree, Jolie Gibson, Rylie Gray, Meg Martin, Kania Swamp, Irelyne Tarbell, Nolie Thompson and Tiawni White. These ladies would have been under the direction of Ron LaFrance, who guided the 2019 SRC girls lacrosse team to a Section 10 playoff championship after upending regular-season champ Canton 9-8 in the sectional title contest. The lady Shamrocks went on to record the first state playoff victory in school history with their 15-11 win over Section 4 champion Chenango Forks.

All of the comments regarding the SRC girls lacrosse seniors came from coach LaFrance.

Tiarra Anderson, daughter of Tara and Laura Cook, played varsity lacrosse for the past four seasons.

“‘T’ became a starter last year and was a big reason why we were able to capture the Section 10 title.”

She was chosen as team captain for the 2020 season, according to the coach.

Kyra Cree, daughter of Jeremy and Tiffany Cree, played on the varsity team for the past two seasons.

“She is the ultimate teammate and was also a member of the 2019 Section 10 championship team.”

Jolie Gibson, daughter of Henry and Joy Gibson, plays with the heart and spirit of a champion, said the coach.

“Jolie is the ultimate teammate and is willing to play any position she is called upon to.”

Rylie Gray, daughter of Erin Gray, would have been in her third season on the varsity team.

“She is always the team player and her athletic ability and team spirit will be missed.”

Meg Martin, daughter of Mark Martin and April Printup, was a co-captain on last season’s Section 10 championship team and was slated for the same role for the 2020 squad.

“I have know Meg the longest of all of my players,” LaFrance explained. “I have watched her grow from a little girl into a strong Mohawk woman. She will be missed.”

“Her 2020 season was cut short, but her heart and desire was not. She will be missed,” stated LaFrance.

Irelyne Tarbell, daughter of Cory and Jeannie Tarbell, is a three-year member of the SRC girls varsity lacrosse team.

“A back injury sidelined her during her sophomore year, but she built her body and spirit back up to tackle the 2020 season,” said the coach.

Nolie Thompson, daughter of Nolan Thompson and Annie Cree, would have been in her first season on the girls varsity lacrosse team.

“She would have been a welcome addition to our squad,” LaFrance said.

Tiawni White, daughter of John and Stacey White, was a four-year member of the SRC girls lacrosse team.

“Her season was cut short this year, but her drive and tenacity will always be remembered.”