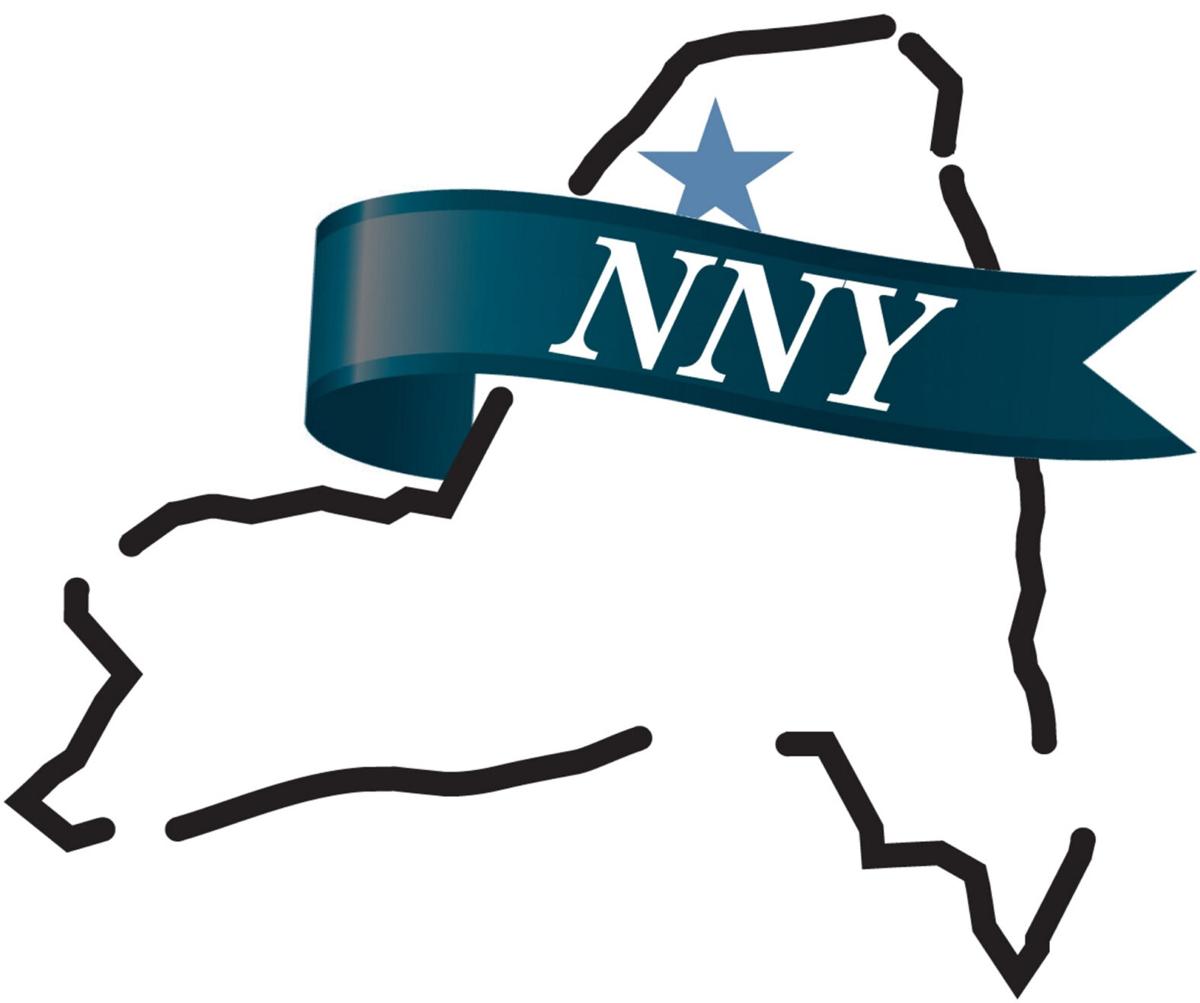 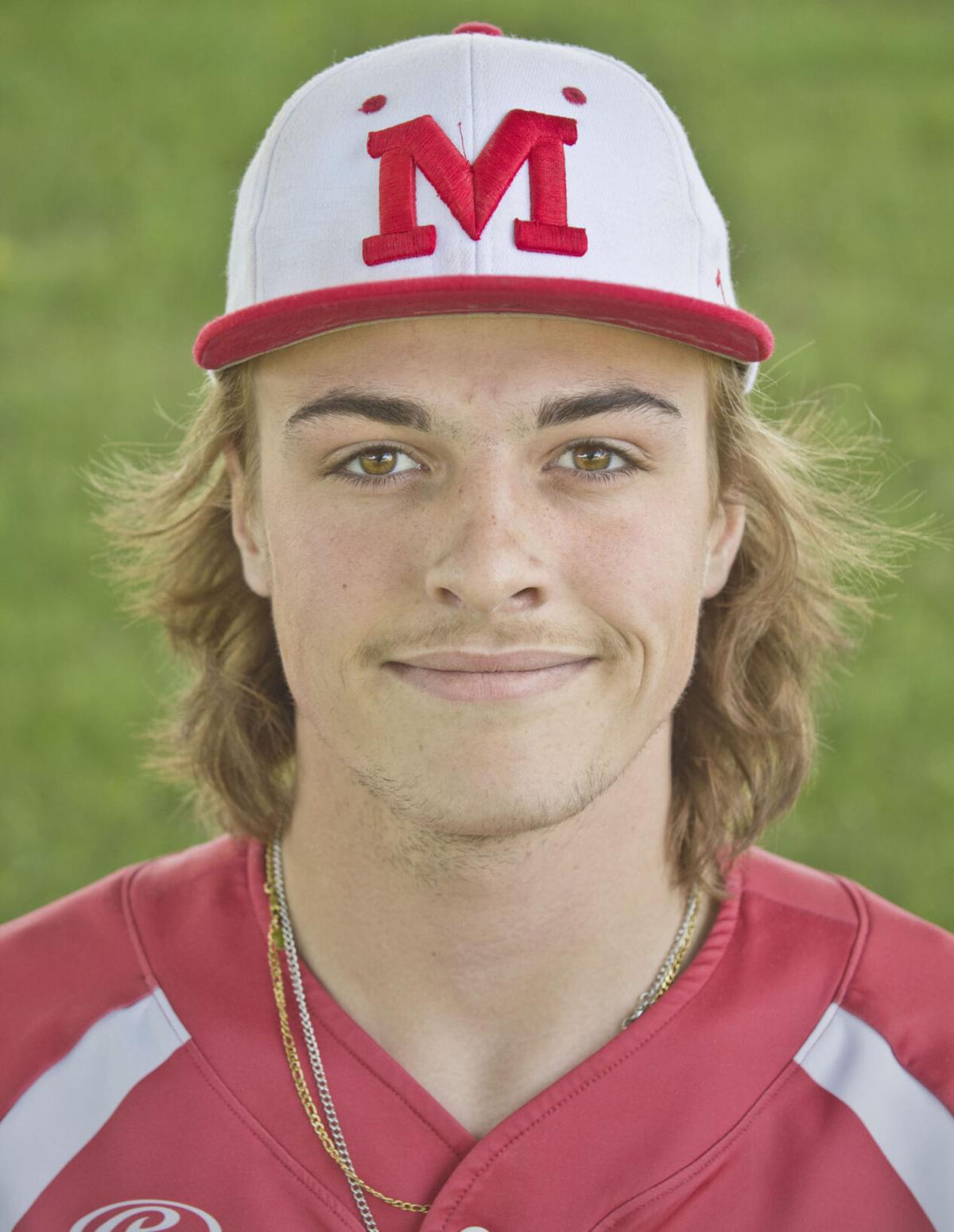 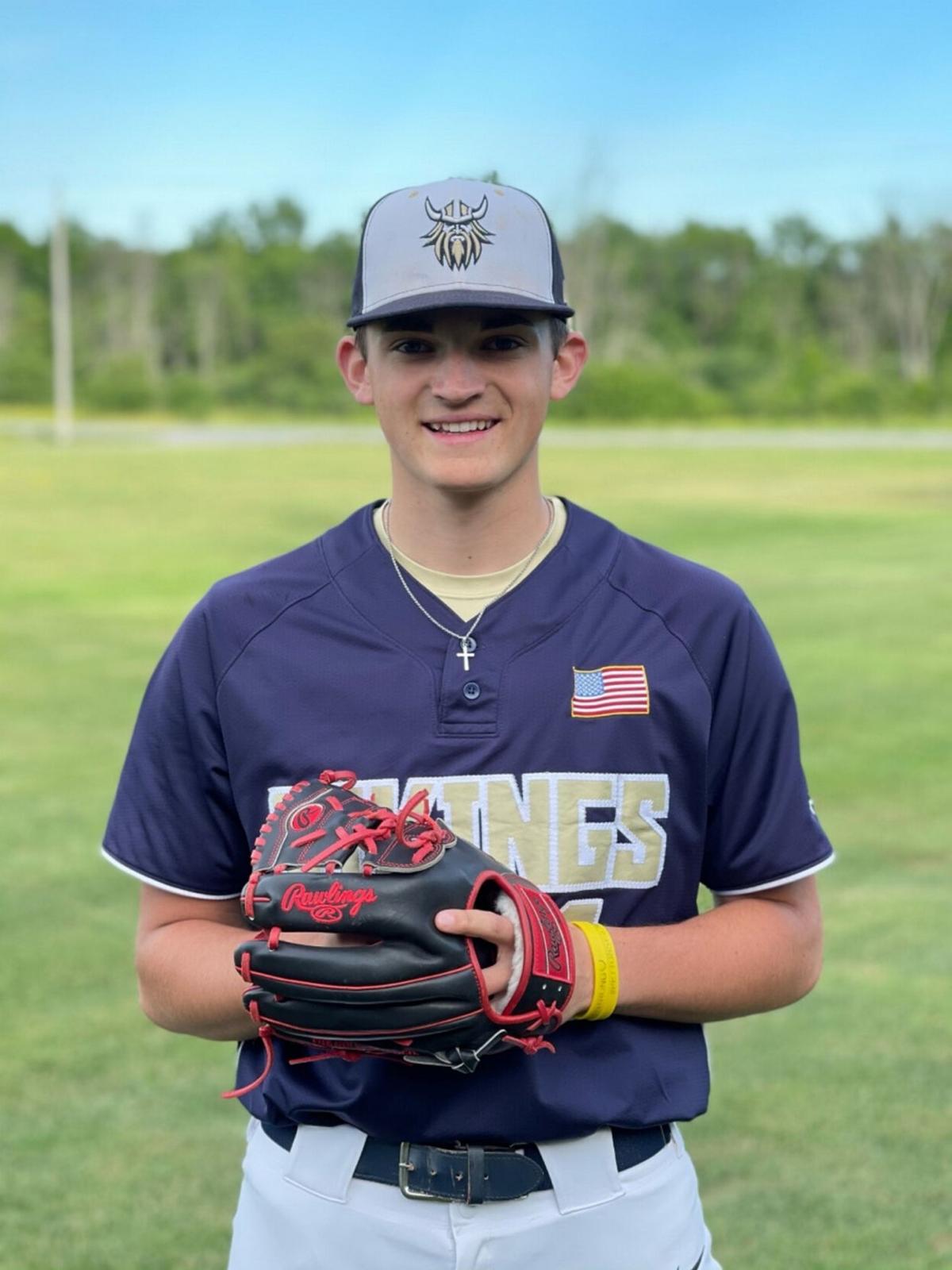 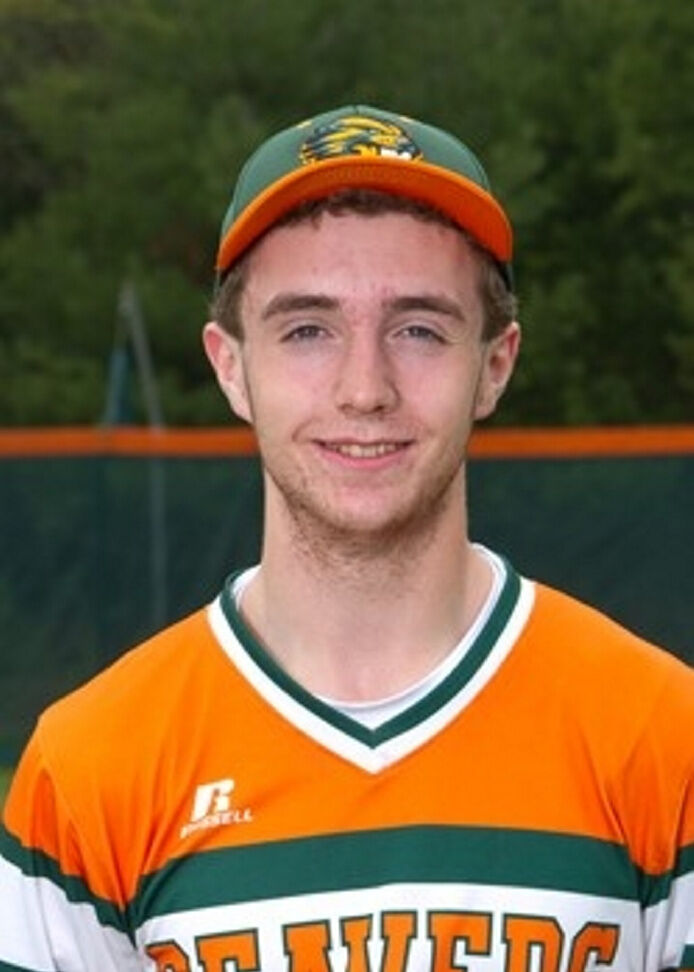 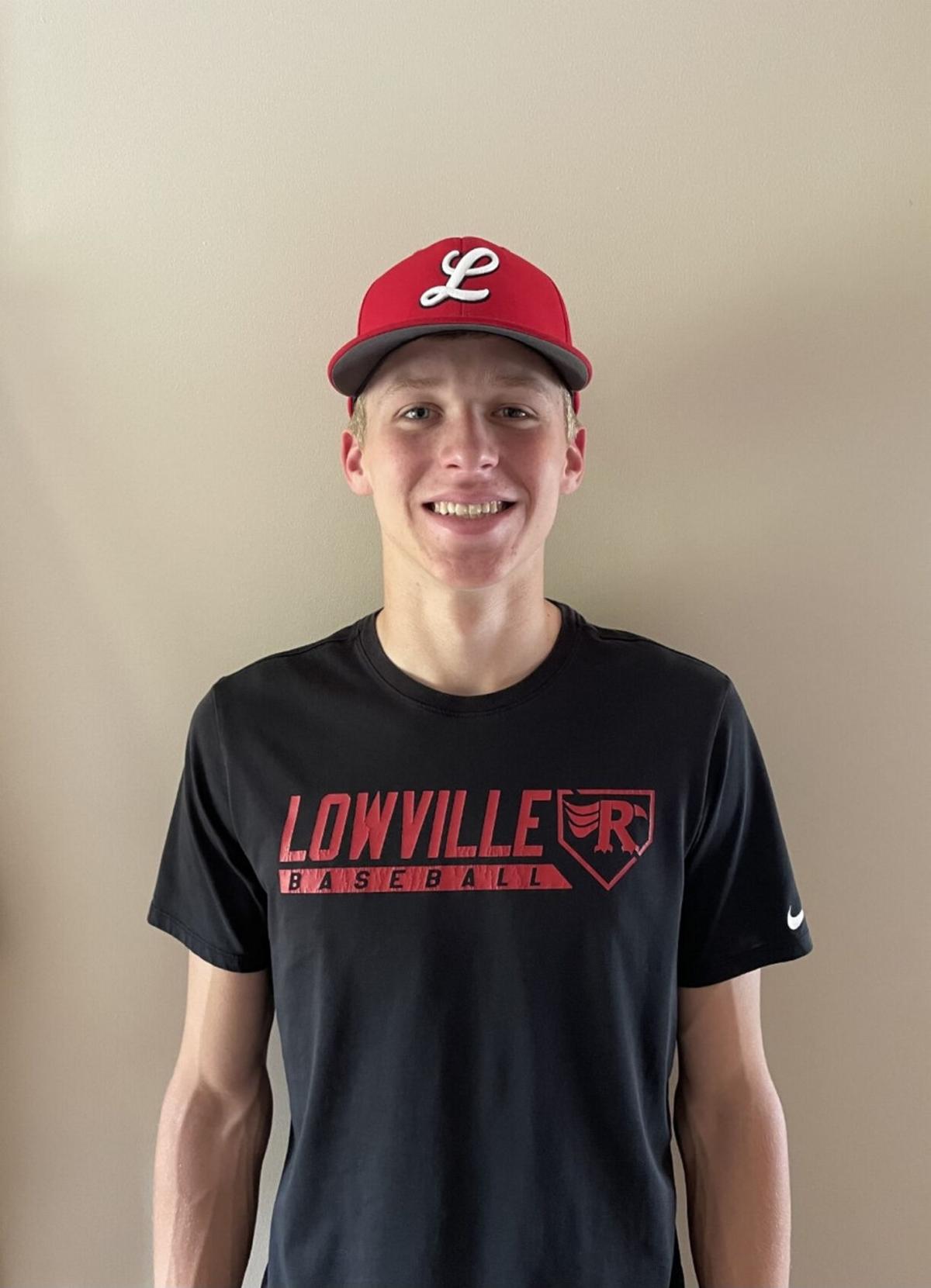 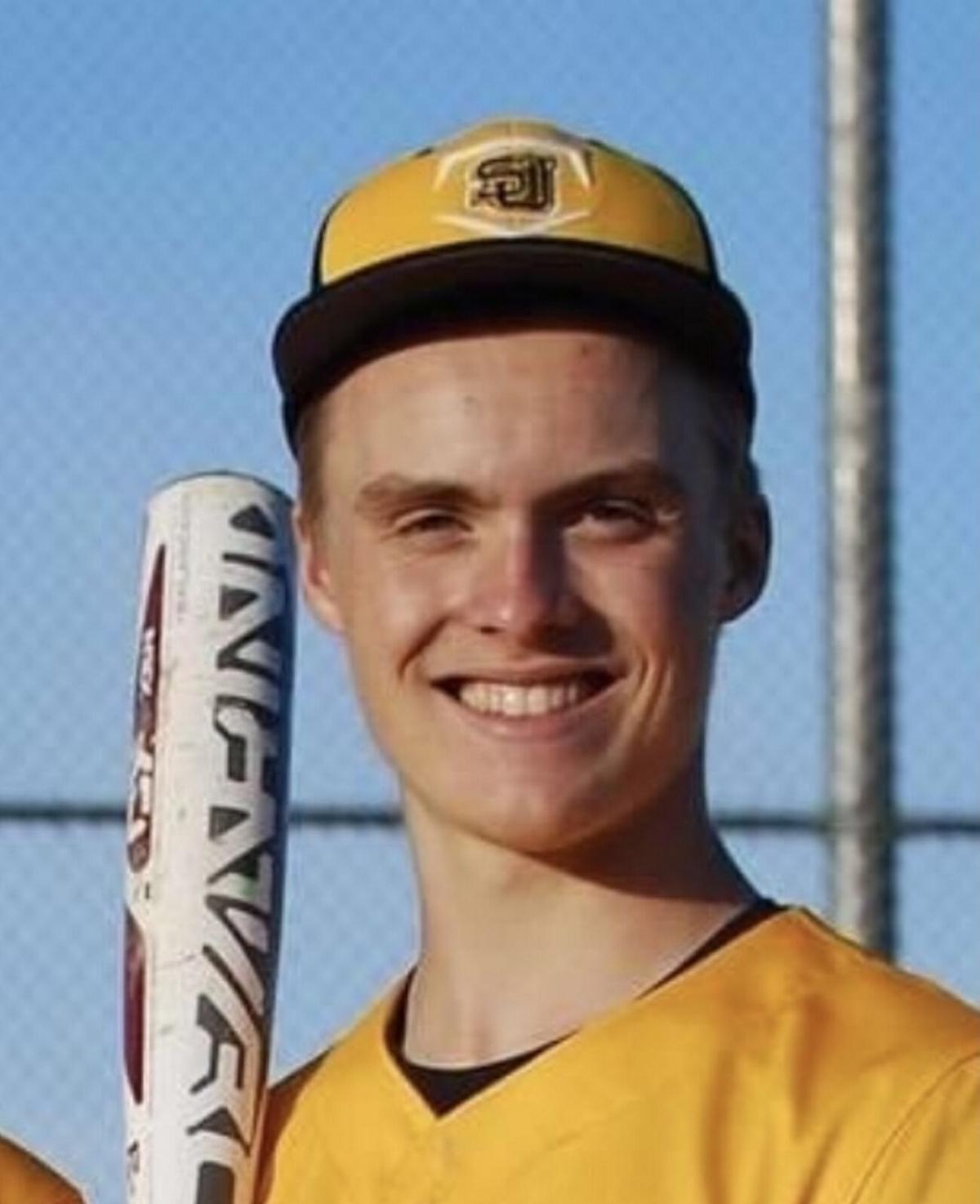 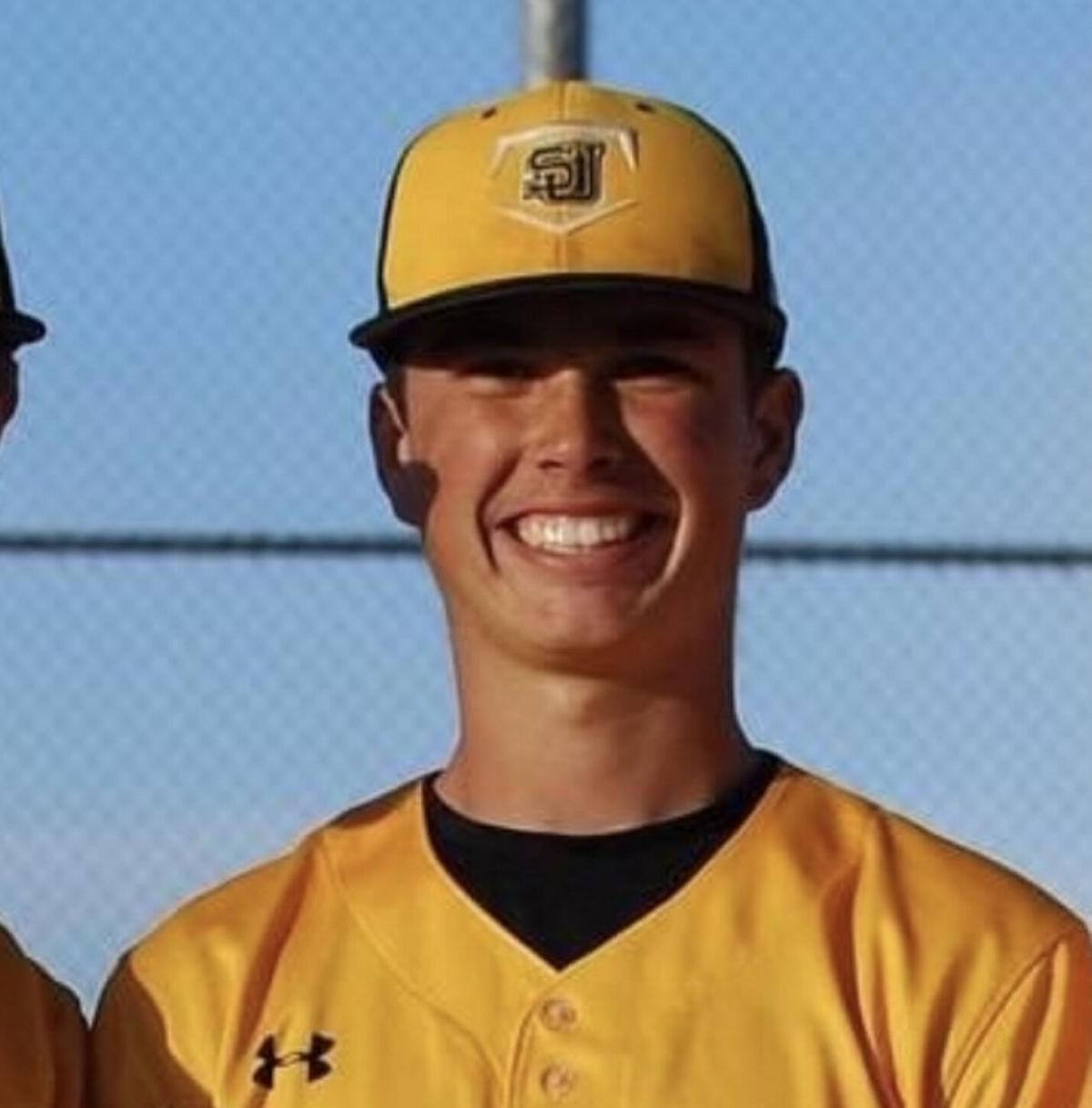 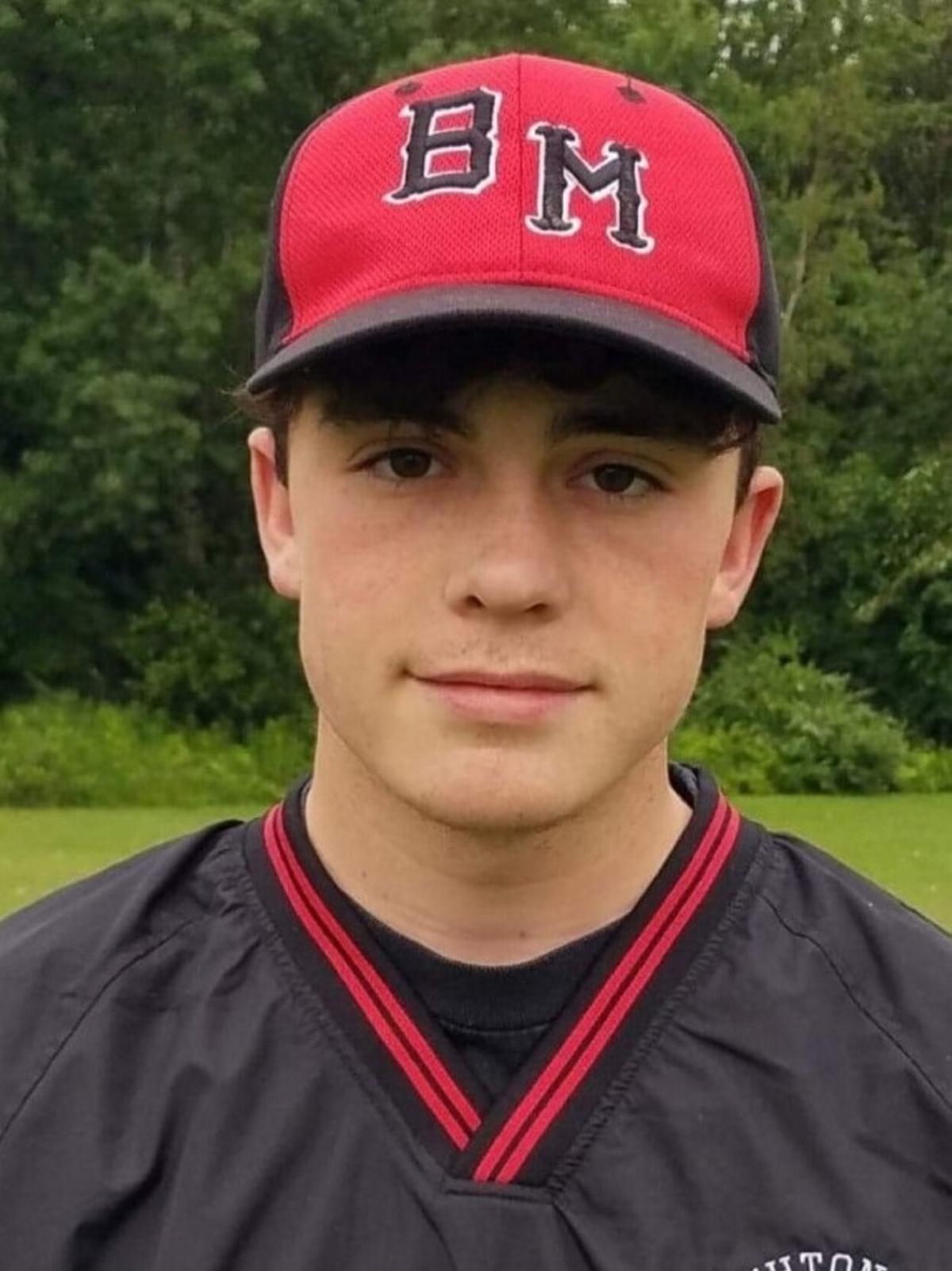 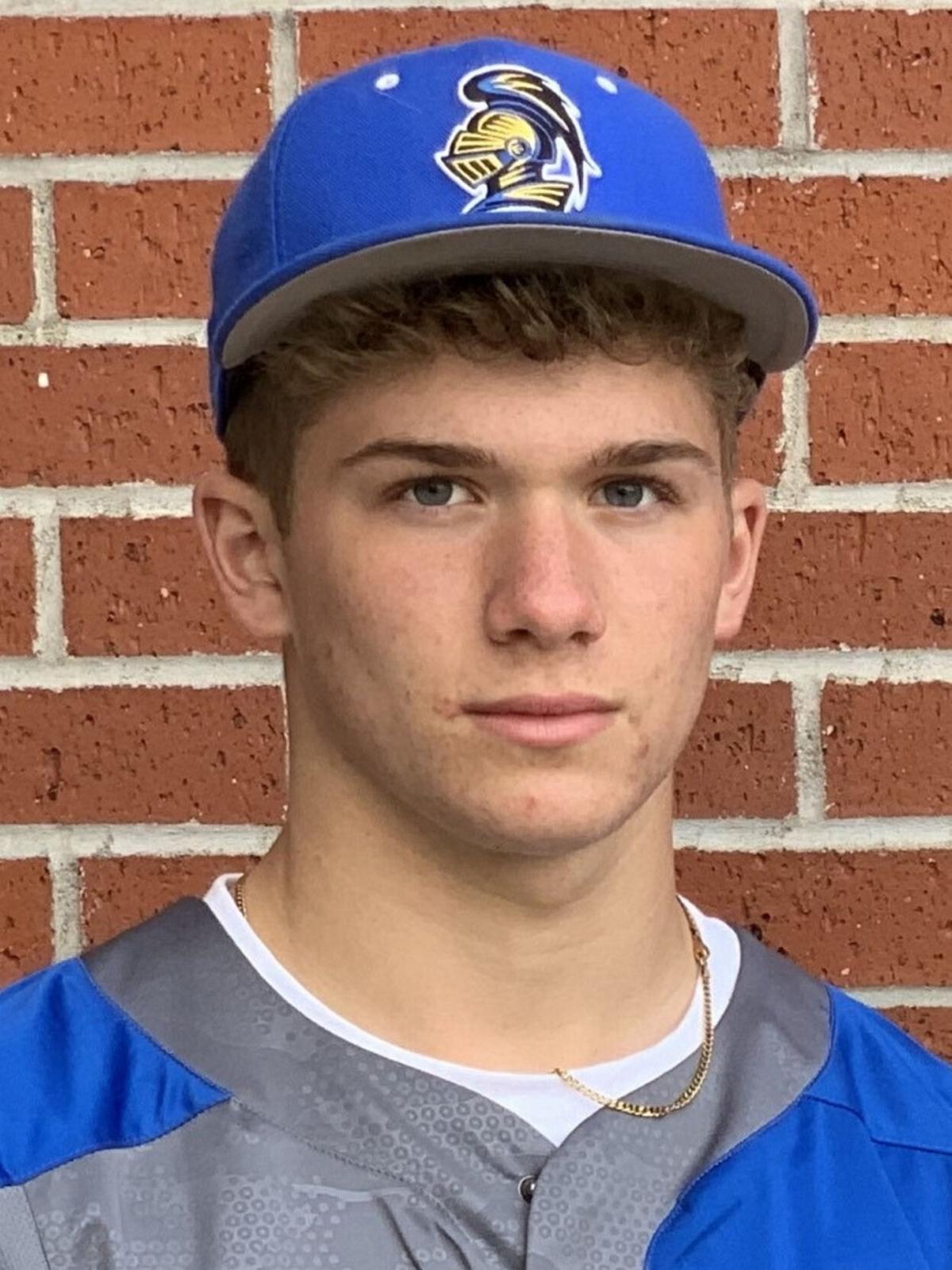 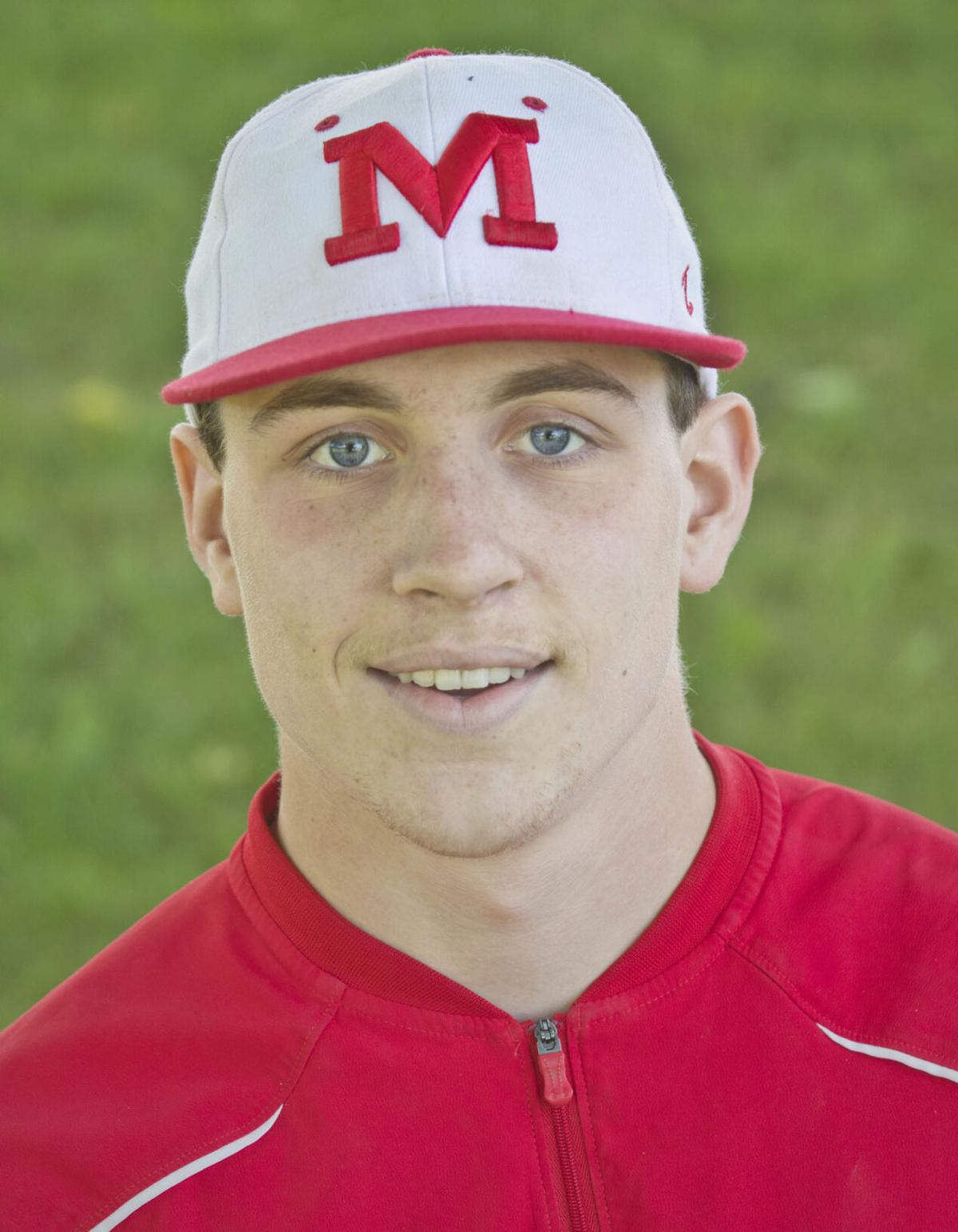 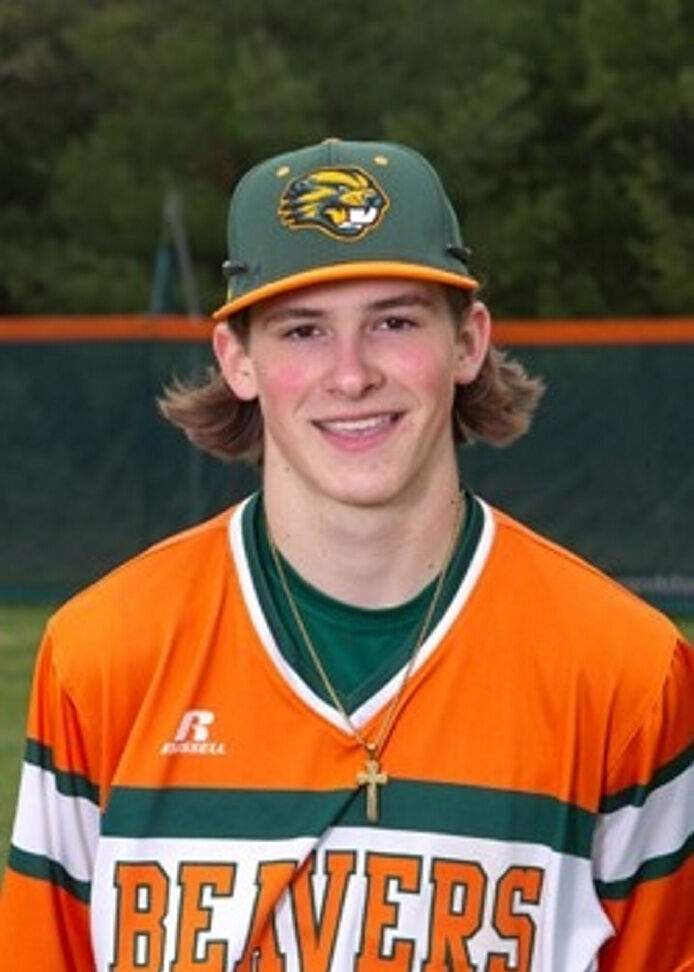 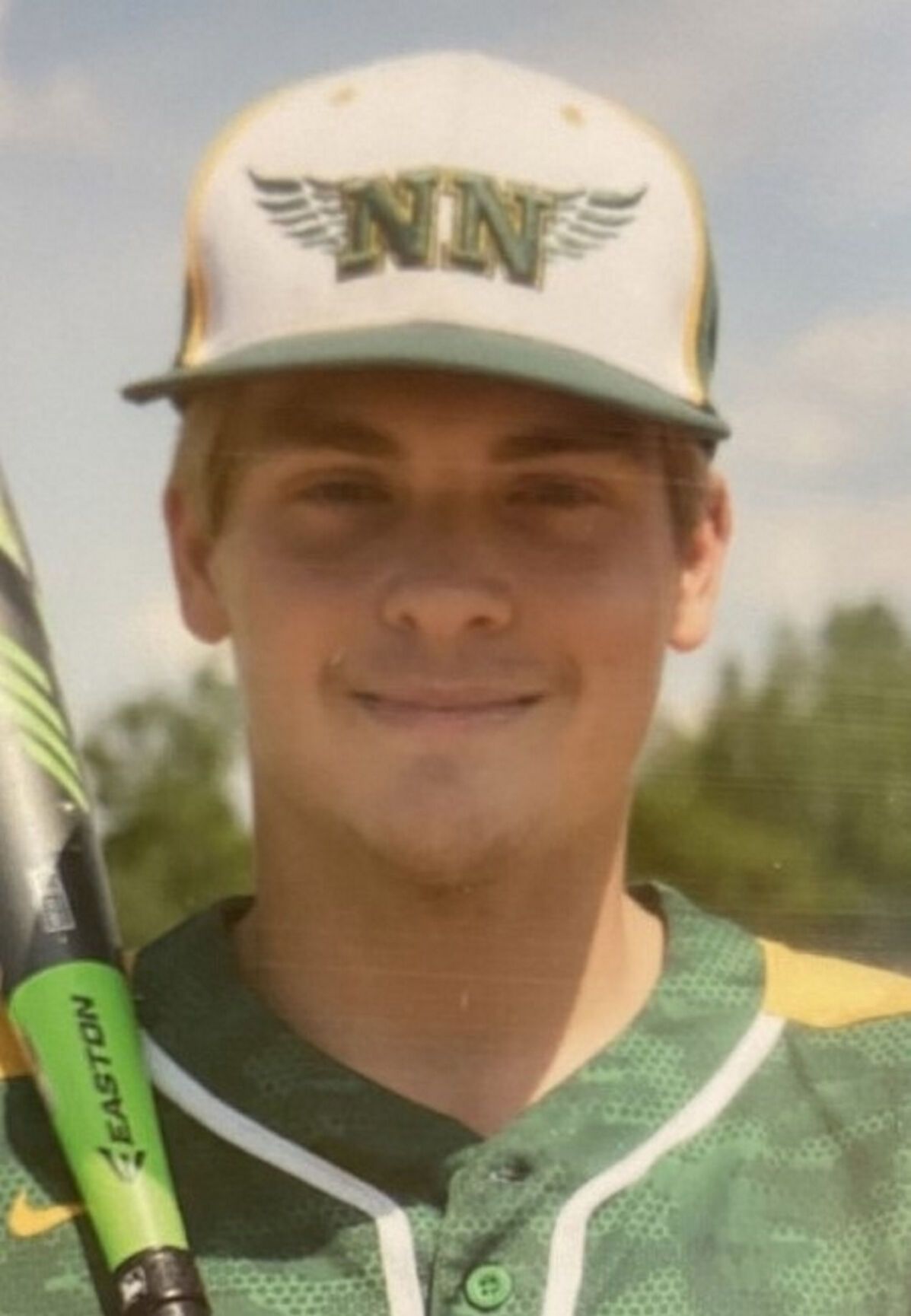 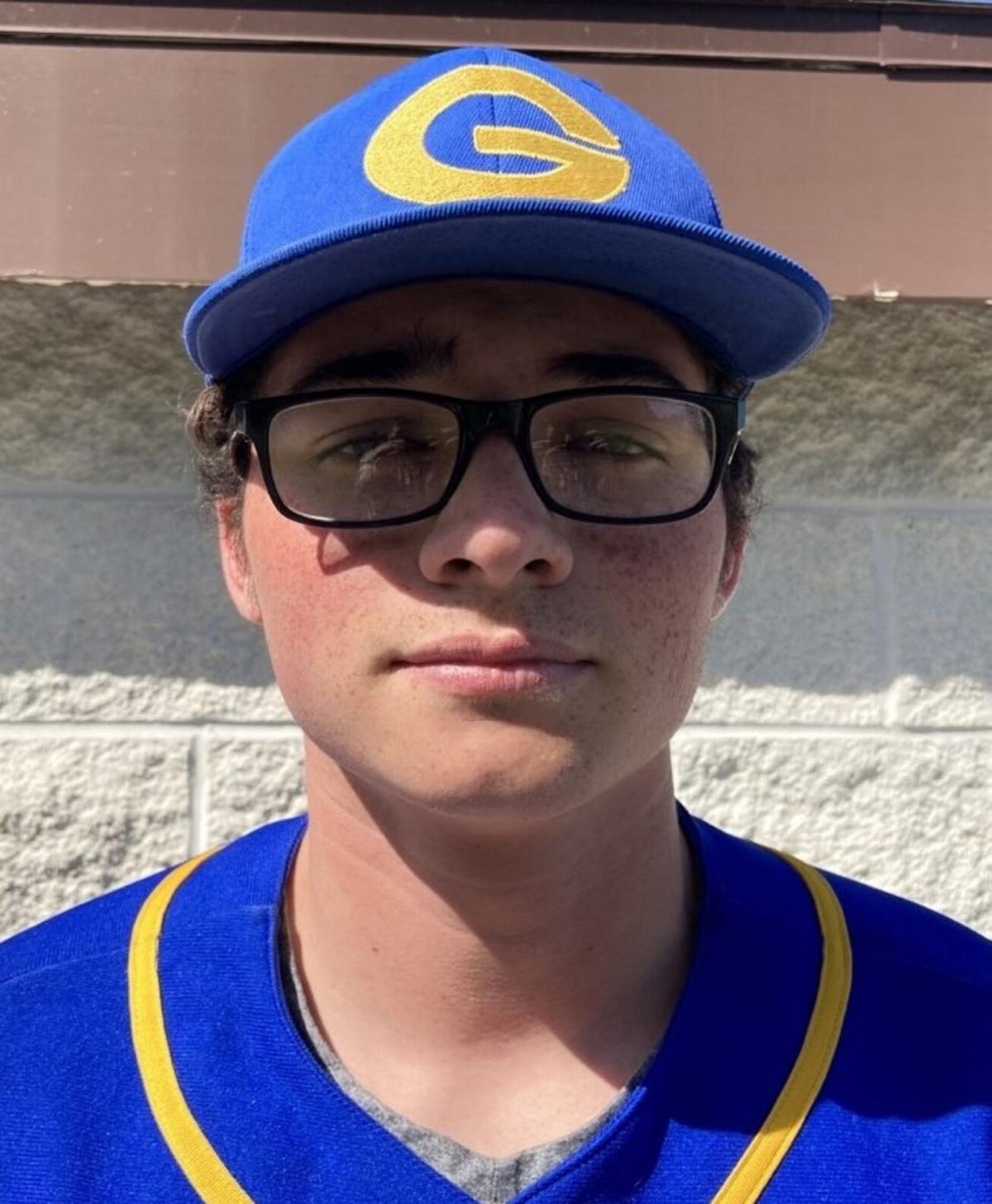 Quote: “He’s been the backbone of the pitching staff since his sophomore year. He’s been a pleasant surprise, offensively. He’s one of our top three hitters and added depth to our lineup.”

Quote: “He was the spark to our success again on and off the field. Very humble and he’s a phenomenal leader. He was the guy everyone looked to when they needed guidance. He’s truly an amazing kid, I can’t say enough about him.”

Quote: “Sam stepped up in his first year catching and was a strong leader for our team. He was able to handle our pitching staff and develop a solid rapport with each pitcher. Sam was also a strong bat in the middle of our lineup.”

Quote: “Brody was the ultimate leadoff hitter for us. He never wavered in his approach and challenged every pitcher to make quality pitches. He only struck out four times all year while hitting .509

and leading the team in runs scored and base hits.”

Quote: “As our cleanup hitter, every time Max came up to the plate it wasn’t hard to predict where he was going to hit the ball, as he has worked hard throughout his years to develop one of the most repeatable swings in the area. ... Athletes like Max can play anywhere on the baseball diamond, and as the season progressed he found himself right at home behind the dish showcasing some of the best catching defensive skills in the area.”

Quote: “Logan has put in more hours hitting in the cages at the baseball barn than one can even begin to comprehend. His attitude in embracing the grind that is baseball has made him into a starter at the varsity level since first coming up as a freshman. Logan finished off his baseball career at South Jefferson as the top hitter in the “B” Division.”

Quote: He was a five-year varsity player with quiet confidence, a leader every time he stepped on the field. He was one of the hardest workers I ever had the opportunity to coach.” - Brushton-Moira coach Jody Johnston.

Quote: “Ben is ultra-competitive. He works hard in season and in the offseason to improve his game. He brings 100 percent every practice and game.” - Lisbon coach Dave Gravlin.

Quote: “He is kind of the backbone of the team for the last five years. He’s consistent and people don’t get him out. He’s an automatic run scorer. He’s the catalyst that made our offense go.” - Massena coach Greg Paquin

Quote: “Jonah was a workhorse for us on the mound this season. He was able to take the mound and deliver in every outing of the year including two dominating playoff performances. He works hard on his craft ... (and) is also an offensive standout leading our team at the plate in average, RBI’s, and extra-base hits.”

Quote: “Bobby is the type of player everyone wants to play with, and hates to play against, because he is such a competitor. He is tough as nails.” - Norwood-Norfolk coach Steve Lashomb

Quote: “Jared had a fantastic senior season. He is a quiet leader and does everything the right way. He’s a great student and someone any coach would want on their team.” - Gouverneur coach John Free