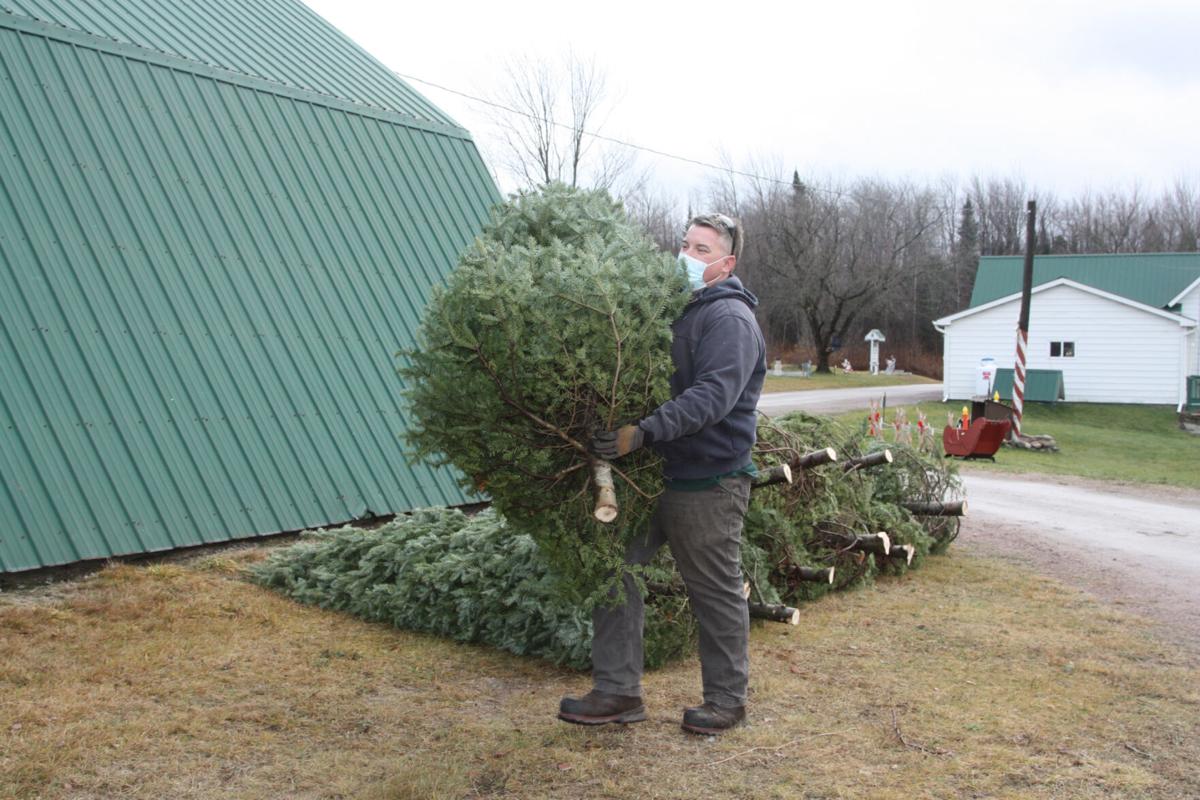 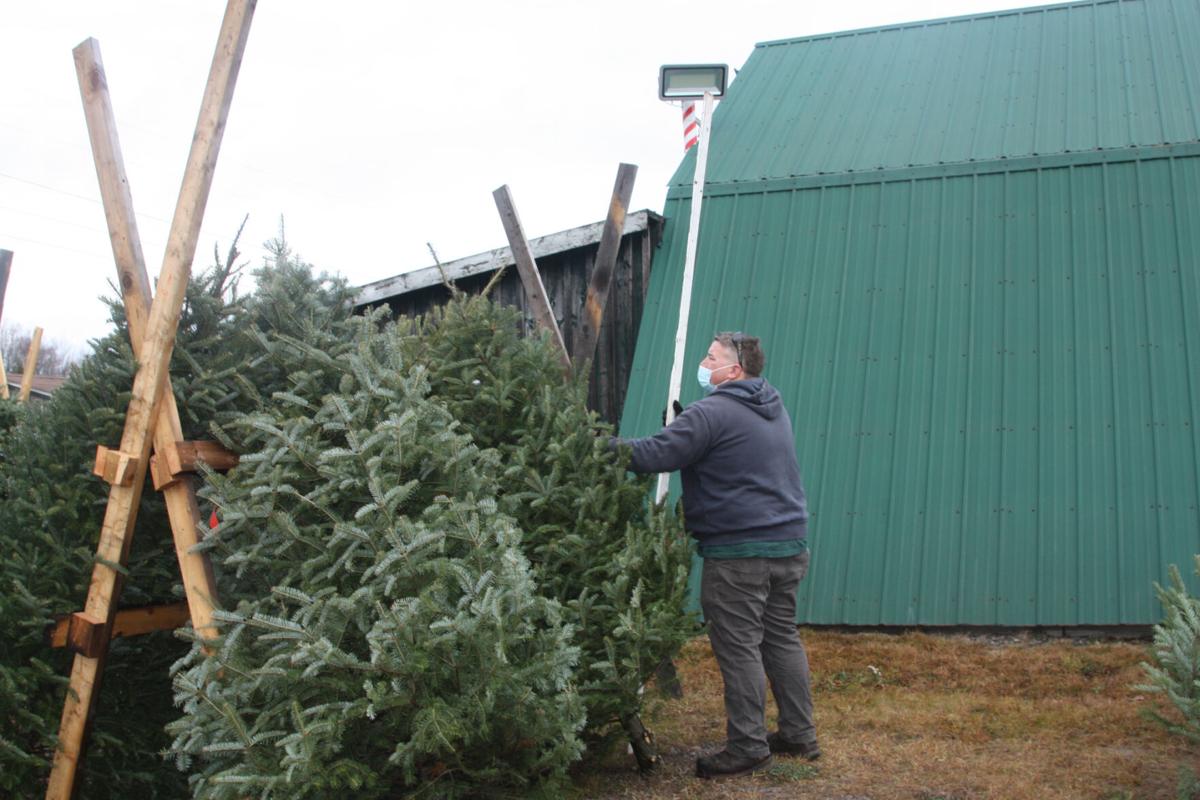 BELLMONT — A Christmas tree farm on County Route 24 was keeping busy Friday afternoon, as families picked out and loaded up their trees. The farm expects more shoppers this weekend.

According to Nancy King, owner of Balsam Hill Christmas Tree Farm, though Black Friday usually isn’t the farm’s busiest day of the season, the weekend following Thanksgiving certainly is.

“Right after Thanksgiving it starts to pick up, we are really busy on the weekends,” Nancy King said.

Nancy King said she was excited by the turnout on the day after Thanksgiving this year, adding the farm was busier than normal.

Those looking for a Christmas tree can buy one on display or tag one at the farm that they can come back and cut down later, according to Nancy King.

Nancy King said the Christmas tree farm on County Route 24, between Bellmont Center and Brainardsville, has been in business for about 40 years and there currently are approximately 190 acres and 24,000 trees at the farm.

“We plant 3,000 to 4,000 every year. It takes a seedling 10 years to become a six-footer,” Nancy King said, “Once they reach three feet you have to shear them every year or they’ll go a little wild.”

Brandon King, the owner’s grandson, was helping his grandmother out on Friday, moving trees and measuring them before putting them out for sale.

Though most of the Christmas trees at the farm are balsam, there are also some blue spruce trees for sale, according to Brandon King.