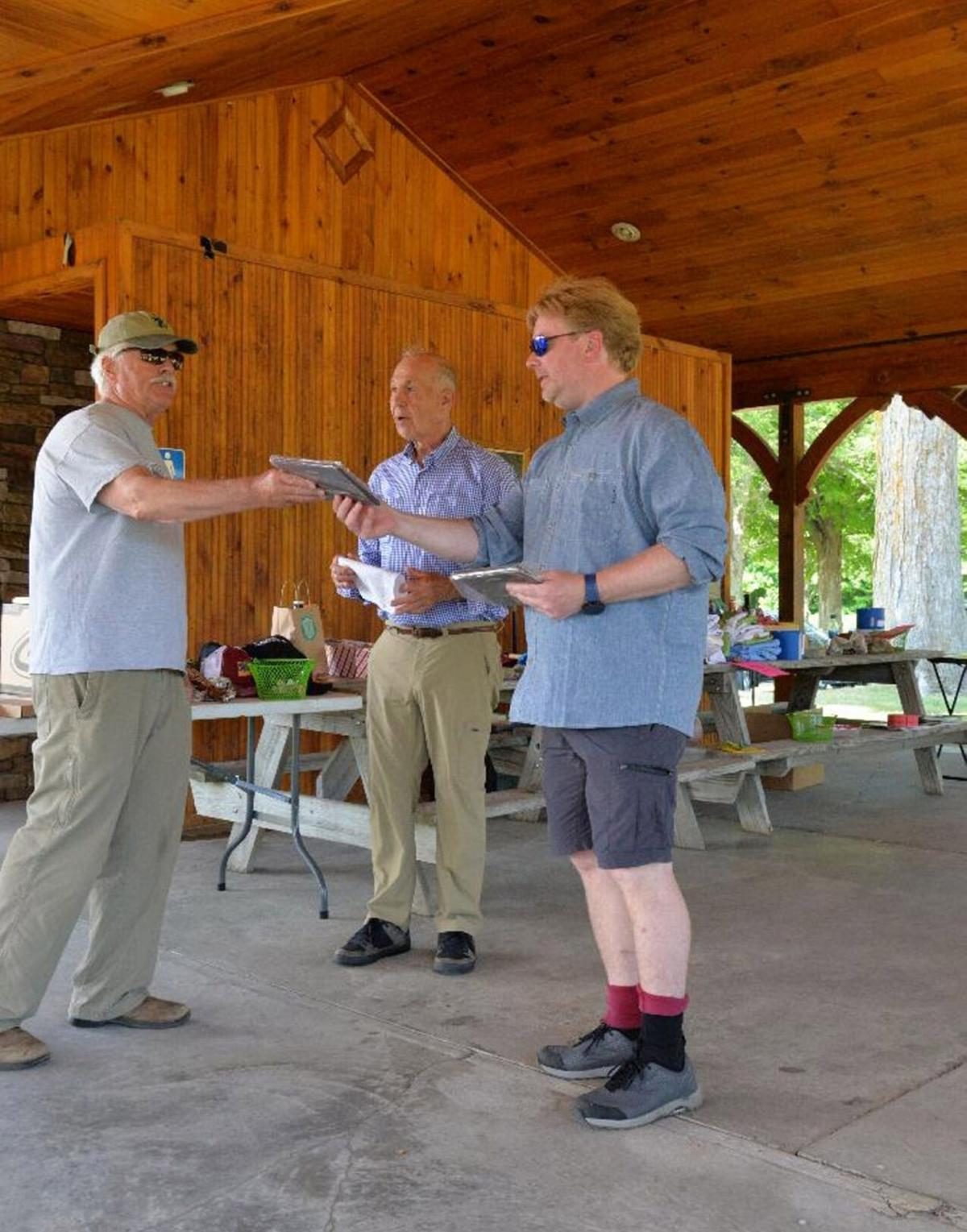 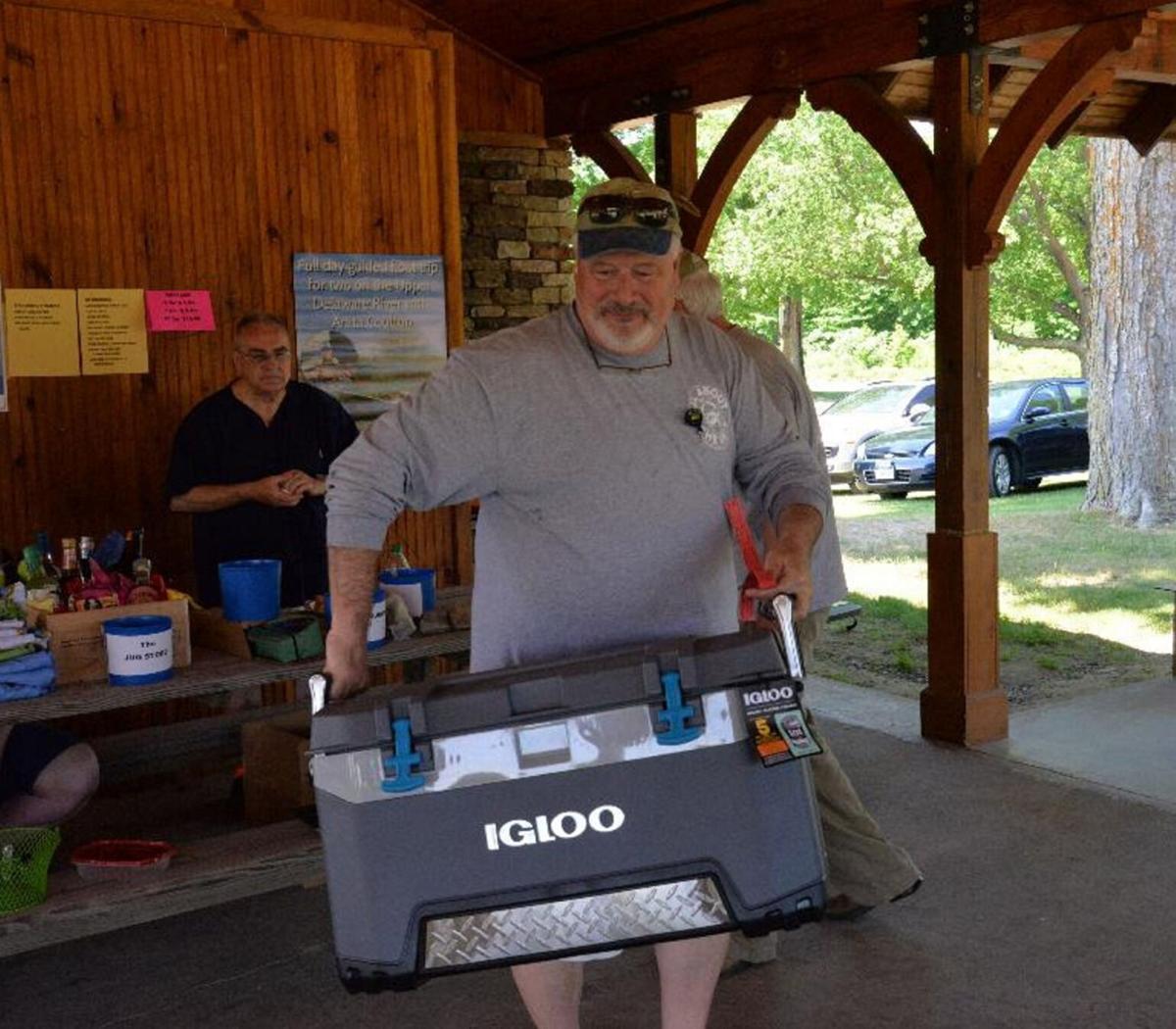 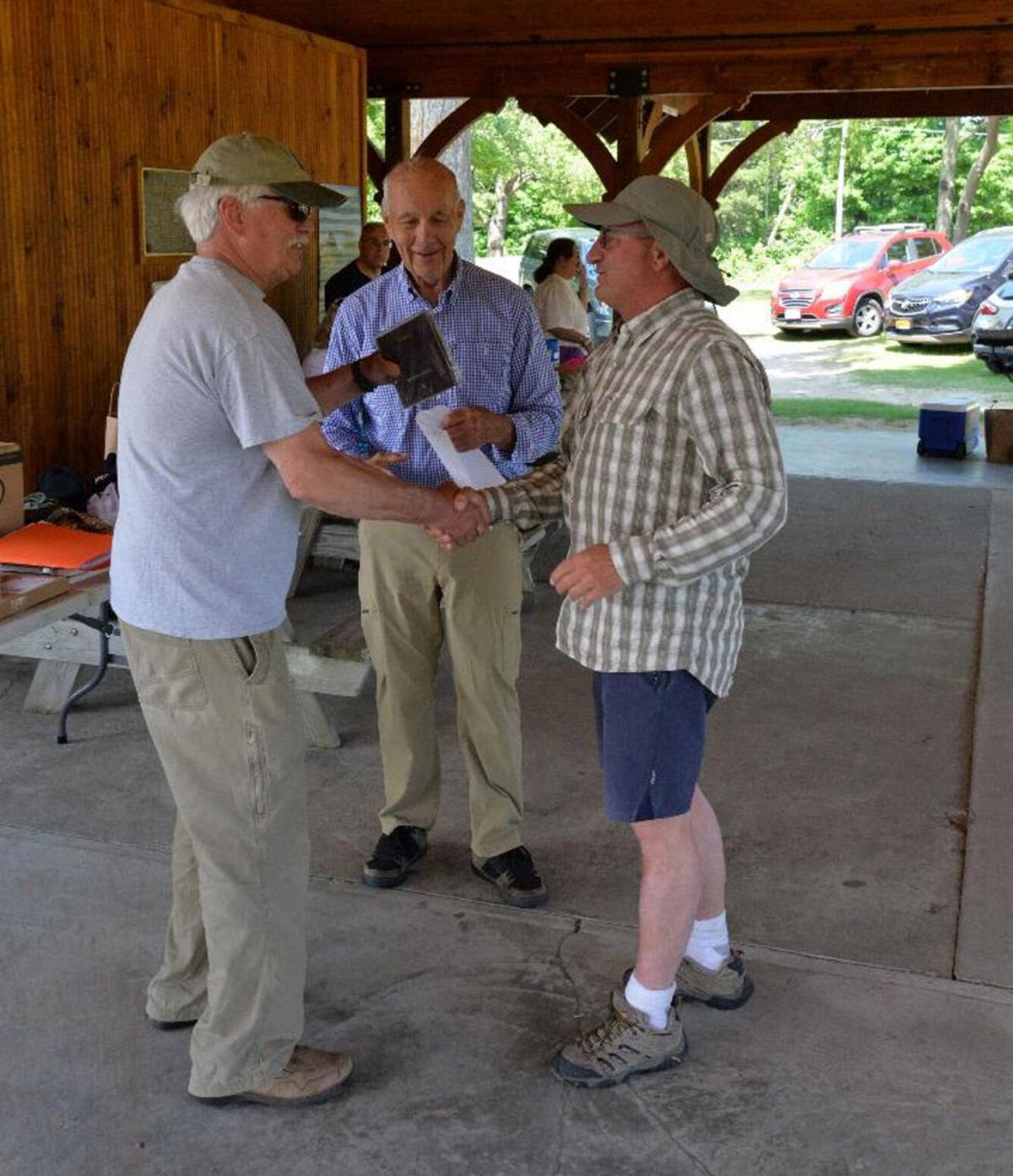 MALONE — A Chateaugay angler caught the most fish, and the biggest trout from this year’s Hendrickson Hatch Tournament.

Robert Stout of Chateaugay, caught a combined 443.5 inches of fish over the course of the weekend fly fishing tournament, according to Bill Latreille, a local fishermen who helped organized this year’s tournament with Bob Hudak, another local angler.

According to Latreille, Stout also landed the largest fish of the tournament, a 19.5 inch brown trout.

Latreille said Stout caught about 30 fish, and the average size of the fish he brought in was 15 inches.

“He’s a very able fisherman,” Latreille said, “He is very good at it.”

Latreille said though the Salmon River was lower and warmer than it typically is during early summer, he still heard positive feedback from anglers who took part in the tournament, who said the river fished well throughout the weekend.

According to Latreille, the trout were willing to hit lures, explaining they typically feed voraciously during high rainfall events, and without a large amount of recent rain, the fish did their part to make this year’s tournament a successful one.

“The Salmon River is a good river for wading and it was an excellent tournament this year,” Latreille said, “We are already planning next year’s tournament.”

The tournament’s second-place angler was Craig Garlock, of Alexandria Bay, who netted 293.5 inches of fish, while Cecilia Merrill of Constable, finished the Saturday and Sunday competition in third, with 278.5 inches of fish, according to Mary Scharf, president of the Malone Revitalization Foundation.

The foundation hosted the catch and release fly fishing tournament on the Salmon River.

According to Scharf, anglers came to Malone to take part in the weekend tournament from as far away as Idaho, with other competitors traveling from New Jersey and Vermont.

According to Scharf, participating anglers were asked to return evaluations after the tournament to ensure a positive fishing experience in future years.

“The evaluations were excellent and it is very encouraging after so much work went into this,” Scharf said.

Latreille said participants fished the Salmon River from Chasm Falls to Westville, and any fish 12 inches or longer could be entered on tournament cards.

In addition to the place winners, Latreille said a number of the 30-plus anglers who took part in the tournament landed over 100 inches of fish, and there were prizes awarded to most participants.

“We had a lot of different prizes, a lot of people left the tournament happy,” Latreille said.