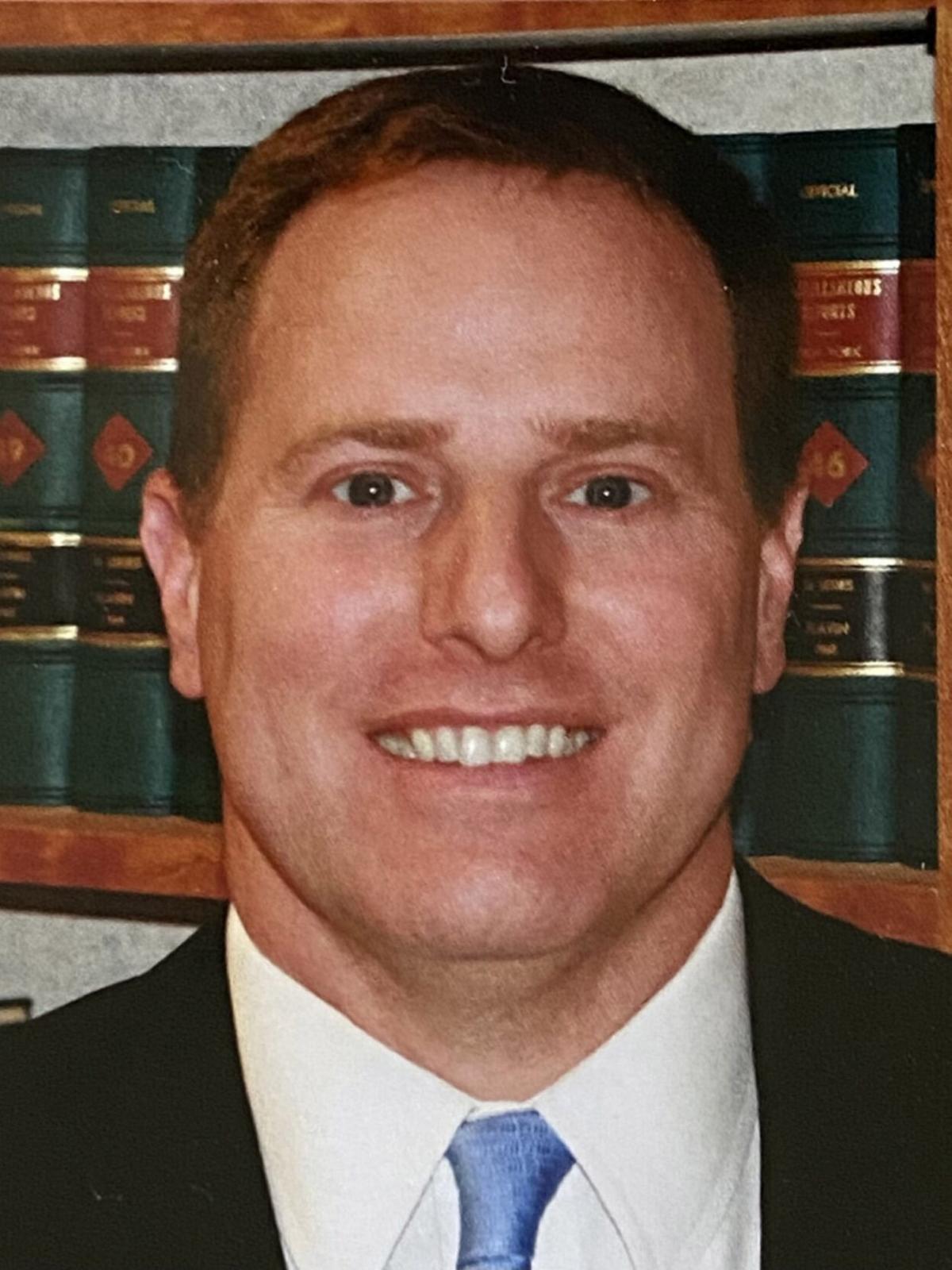 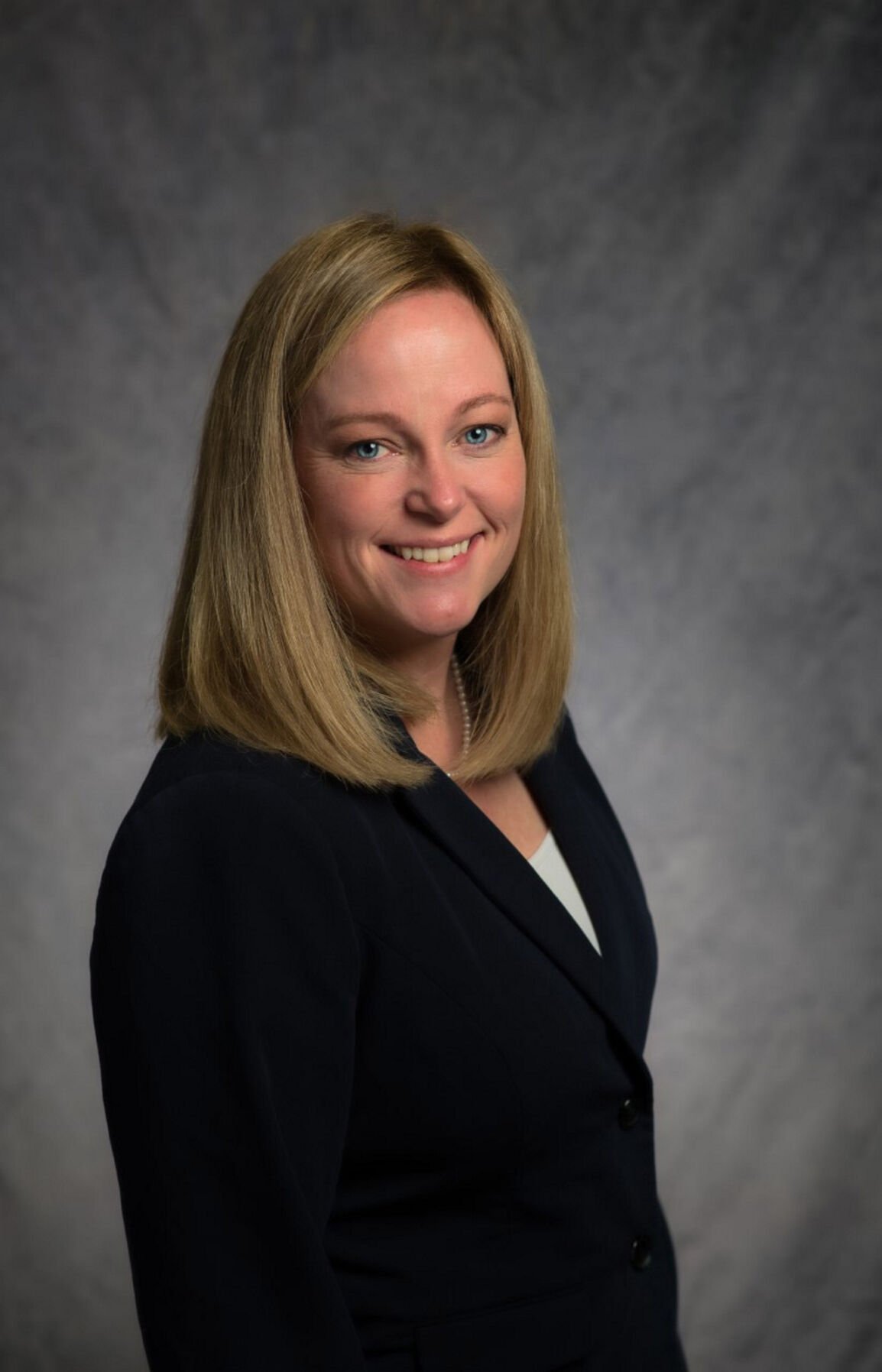 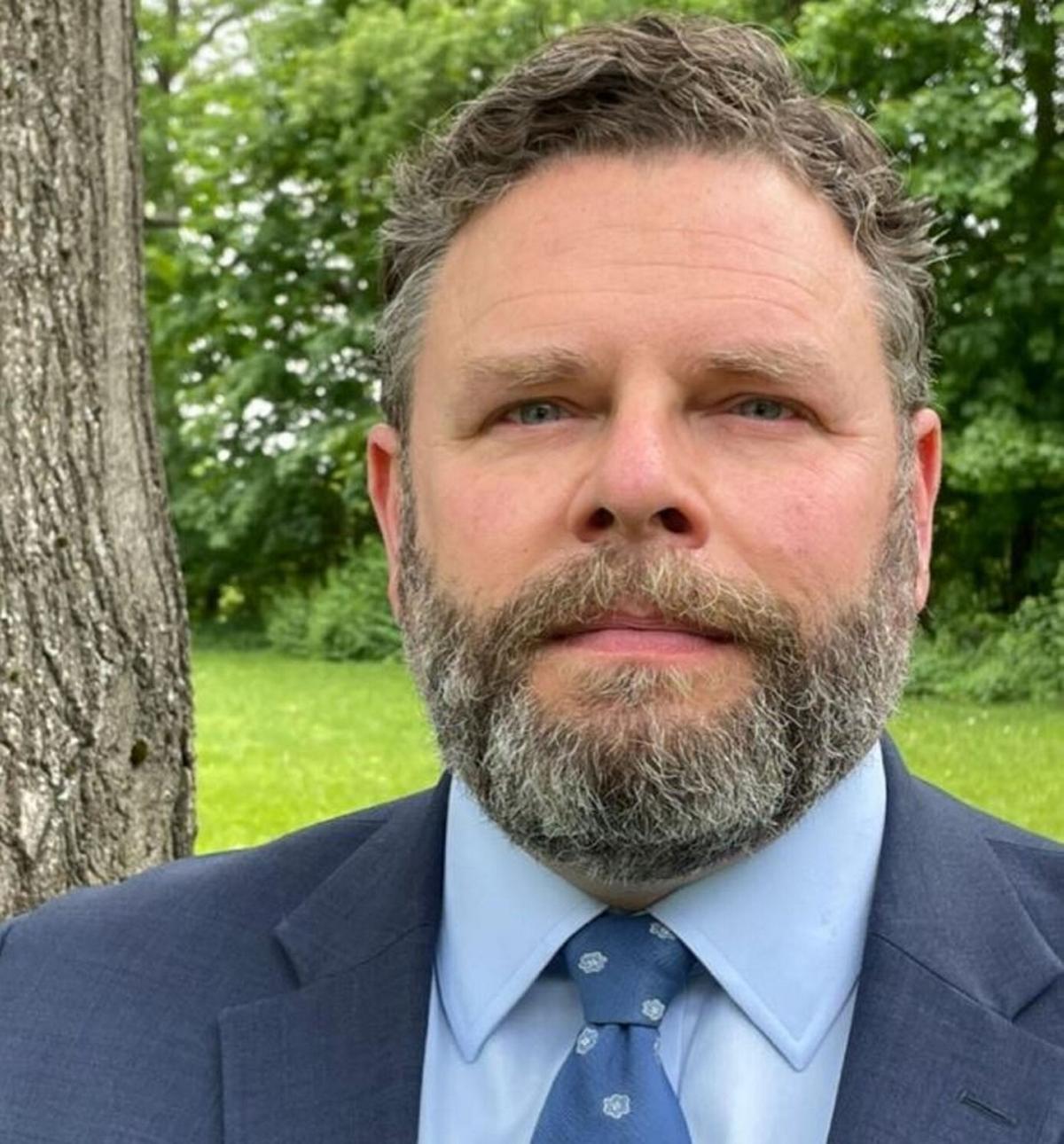 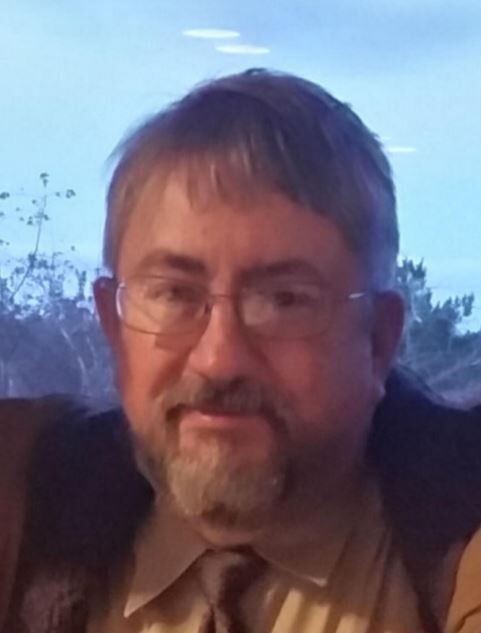 MALONE — When voters head to the polls on Tuesday for the June primary, both Democrats and Republicans will decide contested elections, choosing their preferred candidate to compete for an open ten-year seat on the Franklin County Court bench in November’s election.

According to the county’s website, polls will be open throughout the county from 6 a.m. to 9 p.m.

Early voting in this year’s primary elections has taken place at the county’s board of elections office on West Main Street.

“During my 17 years with the district attorney’s office, I have handled thousands of cases ranging from simple misdemeanors to violent crimes such as burglaries, sexual assaults and murders, Carriero said, in an email response to a request for comment, “As a result, have gained extensive and invaluable experience in all aspects of criminal law that would assist me greatly if elected judge.”

Though he has enjoyed his time as district attorney, Carriero said he is excited by the opportunity to join the county court, an opportunity he described as not presenting itself often.

“In fact, Judge Main has presided in this position for over 30 years, and once filled in November, the position will not be available for another 10 years,” Carriero said, in an email response to a request for comment, “Thus, although I have found my role as Franklin County District Attorney to be the most rewarding and fulfilling job of my career, I believe I am ready to take the next step and become the next Franklin County Court Judge.”

Reflecting on his time with the district attorney’s office, Carriero said he has helped to build strong partnerships with law enforcement agencies in order to obtain justice.

“Leading the district attorney’s office requires working collaboratively and building close relationships with several different agencies,” Carriero said, in an email response to a request for comment, “I believe our office has done a tremendous job building those vital relationships and working well with the different leaders and members of those agencies.”

“I have been able to gain extensive experience in several different areas of the law, which I believe provides me with the necessary foundation and qualifications to perform the various duties required of the Franklin County Court Judge,” Carriero said, in an email response to a request for comment.

Carriero graduated from Hartwick College in 1998, later attending and graduating from Albany Law School of Union University in 2001.

Following graduation Carriero worked for Couch White, LLP, an Albany law firm, in its energy law department prior to relocating to Malone, where his wife Ginger Cantwell Carriero, grew up.

According to Carriero, in his spare time he enjoys spending time with his family, especially coaching and rooting for his sons’ sports teams.

Soucia has handled thousands of court cases over the past 20 years, working as a public defender since 2007.

“I believe that my qualifications and life experiences would enable me to be a fair and just judge,” Soucia said, in an email response to a request for comment, “I have patience. I am willing to listen to what people have to say.”

If elected, Soucia said he is interested in looking into the possibility of bringing a Mental Health Court to Franklin County, in an email response to a request for comment.

Reached by phone for follow-up questions, Soucia said grant funding would likely be needed to bring a Mental Health Court to Franklin County.

According to Soucia, the prospect of a Mental Health Court in the county interests him due to the number of defendants who have mental health or substance abuse issues in the North Country.

Prior to his time as a county public defender, Soucia was a child support attorney for the Department of Social Services in Franklin County from 2000 to 2007.

“I’ve been on both sides of it as an attorney, I was a prosecutor with DSS,” Soucia said.

In addition to his work in Franklin County, Soucia worked as a public defender in Micronesia, an island nation in the western Pacific, from 1997 to 2000, was in the U.S. Navy’s Judge Advocate General’s Corps from 1989 to 1995, and served on the USS Cape Cod during Operation Desert Storm.

According to Soucia, he has been interested in the legal field from a young age.

“I knew what I wanted to do since I was pretty young, probably six years old, watching Perry Mason on TV,” Soucia said, “I have always wanted to defend people and make sure their rights are defended and that has been the case throughout my career, whether it was in Micronesia or in the service.”

According to Soucia, prior to his time in the military he volunteered in the Peace Corps, working in the African Nation of Lesotho from 1981 to 1984.

“I’ve done a lot of things in my life, and have been from the mountains of Lesotho to the deserts of the Persian Gulf,” Soucia said, “I think I would bring a lot of experience to the county court and I think that experience would benefit the people of Franklin County.”

Soucia graduated in 1981 from Siena College before graduating from Vermont Law School.

The contest on the Republican side of the primary features a Principal Court Attorney, Elizabeth Crawford, and another local attorney, Peter Dumas.

“County court is where my heart truly is,” Crawford said, in an email response to a request for comment, “Each case has a different set of players and circumstances. I listened to each side to find a fair and right resolution for every matter assigned to me.”

Crawford reflected on her time as an assistant district attorney as good preparation for the demands of the county bench.

“As an ADA, every time I walked into a courtroom I walked in with the monumental responsibility of having to prove each and every case beyond a reasonable doubt,” Crawford said, in an email response to a request for comment, “I was organized, prepared, well-versed in the penal law and the rules of evidence.”

“I am lucky enough to be a Principal Court Attorney and to work directly with judges,” Crawford said, in an email response to a request for comment, “Every discussion I have with a judge, I learn something new from their perspective and I truly feel I have a greet arsenal of experience.”

Crawford said she plans to bring the same mindset of doing what is fair, right and just for each case, to the county bench.

“I have found in my current job that judges who are willing to conference matters tend to help facilitate appropriate outcomes quicker,” Crawford said, in an email response to a request for comment, “We have a small number of attorneys who practice in county court in Franklin County and I know that we will all work well together to ensure the citizens of Franklin County are represented and protected.”

Crawford has been endorsed by the Franklin County Conservative Party.

Born in Dannemora, she lives in Chateaugay with her husband and two children.

Dumas, a longtime local attorney, cited his experience as supporting his bid for the county bench.

According to Dumas, through his 22 years of practicing law he has experience trying cases in numerous jurisdictions, including federal, state, and county courts.

“Appearing in all these different courts, in front of a number of different judges, I think I’ve been able to see what works best and I would bring that to my own approach of being a judge,” Dumas said, “I’ve also seen some of the things judges do that don’t work as well and that’s allowed me to think about what kind of judge I want to be.”

Dumas said he believes he brings a unique perspective to the upcoming election, which will help him succeed as a county court judge.

“I have a passion for working here, serving the community, I grew up in Malone,” Dumas said, “A lot of the people I deal with in court, I know them, their friends or families. I think that gives me a unique perspective that I would bring to the bench.”

Dumas said he knew he wanted to be an attorney when he was in third grade, after the late Bryan Hughes, a prominent local attorney, came and spoke to his class.

“After he was done talking to the class I told my teacher I wanted to be just like him,” Dumas said.

Dumas received his Bachelor’s degree from the State University of New York at Oswego, and received his law degree from Pace Law School, before returning to Malone to practice law as an associate at the Law Office of Jon A. Piasecki, Esq.

“After graduating I didn’t look anywhere except to Malone, not because I didn’t have other opportunities, but because I wanted to be here,” Dumas said.

Dumas opened his practice, in 2006, focusing on criminal defense and family court work, and works as the lead attorney for the Franklin County Department of Social Services.

Dumas is married to his wife Deanna Dumas, and their son, Simon Dumas is the salutatorian of this year’s graduating class at Franklin Academy.