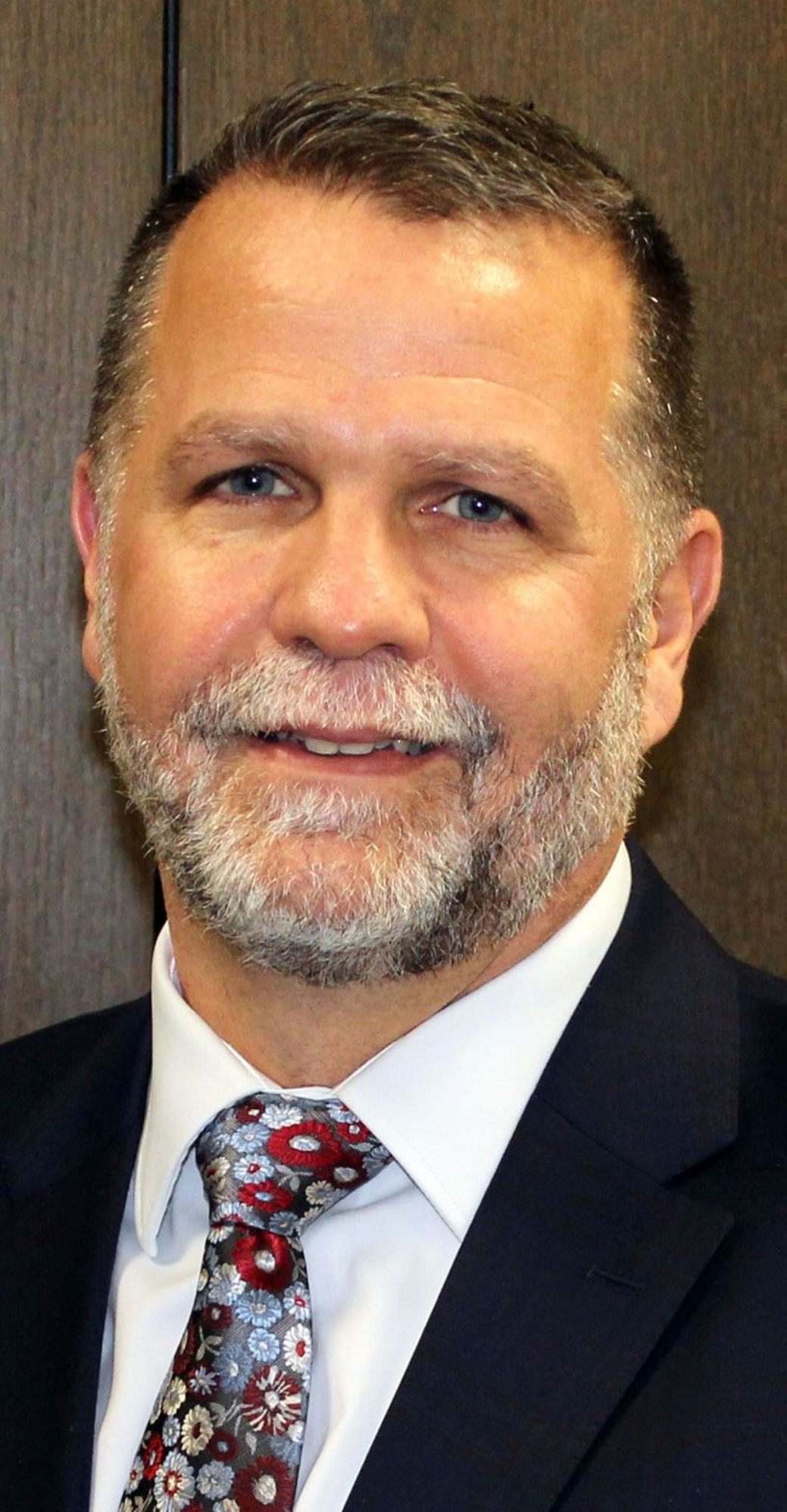 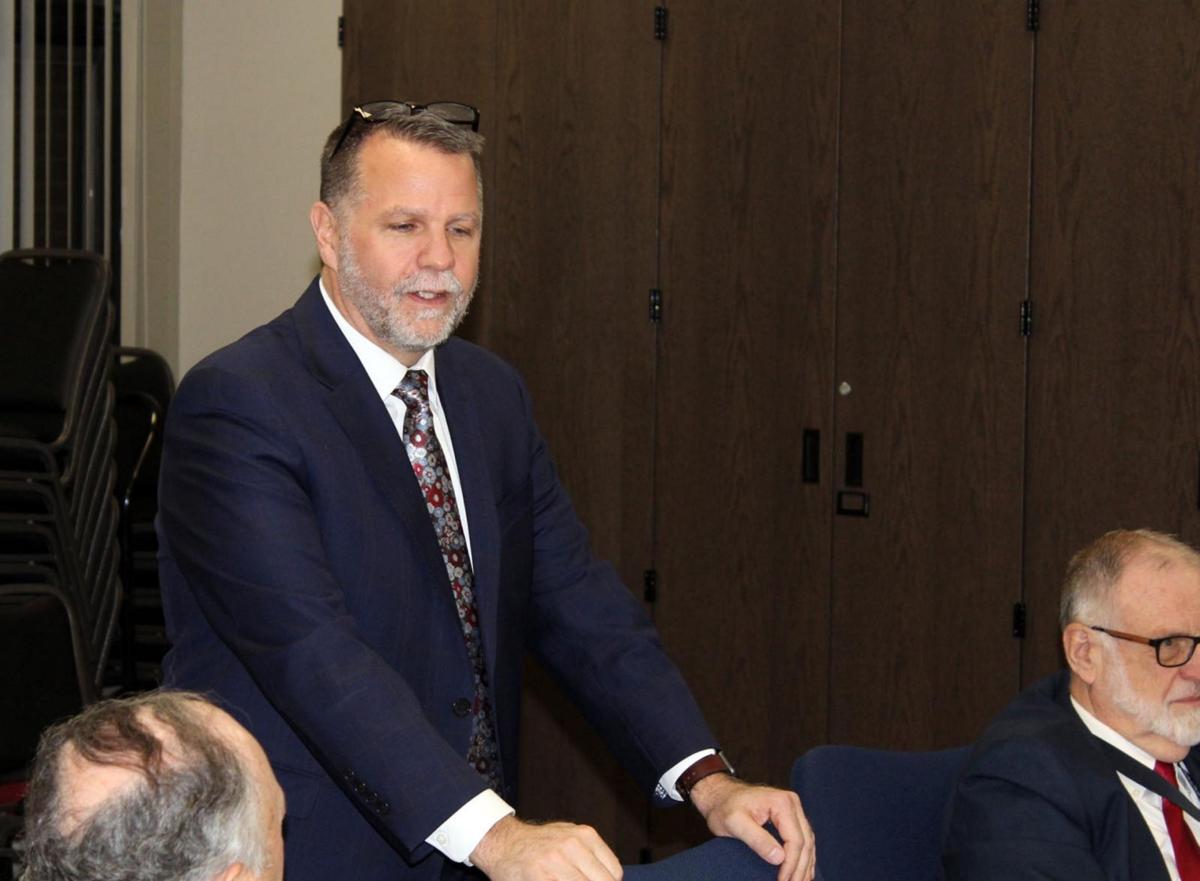 Stephen Bartlett/The TelegramNew Franklin-Essex-Hamilton BOCES Superintendent Dale Breault speaks with BOCES board members during the meeting at which he was named to his post.

Stephen Bartlett/The TelegramNew Franklin-Essex-Hamilton BOCES Superintendent Dale Breault speaks with BOCES board members during the meeting at which he was named to his post.

“Getting to know the operation and listening and learning,” Breault said at Thursday night’s BOCES board meeting. “I plan to find out about what everyone is doing and become knowledgeable about the programs and services BOCES provides.”

“I need to spend time getting to know and speaking to our district leaders,” Breault said. “Learn about their challenges and what they want to preserve.”

Preservation is key in public education, which is consistently challenged by the ability to secure adequate funding, Breault said.

The declining population in the 10-district region is of particular concern, as it becomes more difficult to maintain and/or grow viable programs while meeting the needs of the state and federal governments, he said.

Breault was one of four candidates for the position vacated by Shafer, who remained on as the district’s chief operating officer to help with the transition. Champlain Valley Educational Services District Superintendent Mark Davey has been serving as interim superintendent.

This past October, Breault was one of two finalists who met with community and stakeholder groups. The other finalist, Joseph Engelbert, currently superintendent of Warsaw Central Schools, withdrew his candidacy for the position.

Breault began his education career in 1995 as a music teacher for Chateaugay Central School before pursuing a role in educational administration.

“Leaders get into leadership when someone sees something in you and taps you, and I had a principal who saw something in me, and away I went,” he said.

Breault served as a principal for Chateaugay Central School, and from 2008-2013 was the superintendent of schools/business manager/CIO for the school district.

In 2013 he took a job as assistant director of the Northeast Regional Information Center at the Capital Region BOCES, assuming the director position the following year.

Breault earned his school district administration certificate from the Massachusetts College of Liberal Arts and his Master of Education degree from the State University of New York at Potsdam/Crane School of Music.

He is expected to start his new position Jan. 6, leading the 10-district BOCES that serves seven Franklin County school districts as well as the Lake Placid, Long Lake and Raquette Lake school districts.

He’s been married to Tillie, a Chateaugay Central School English teacher, for 24 years, and their children, Sam and Charlie, are students there.

“They go to her room for snacks,” he said.

Breault remains connected to students through Chateaugay’s musical theater program, and said Thursday about his new role, “I am incredibly humbled and honored to have the opportunity to be a regional leader and am eager to be able to serve the region.”