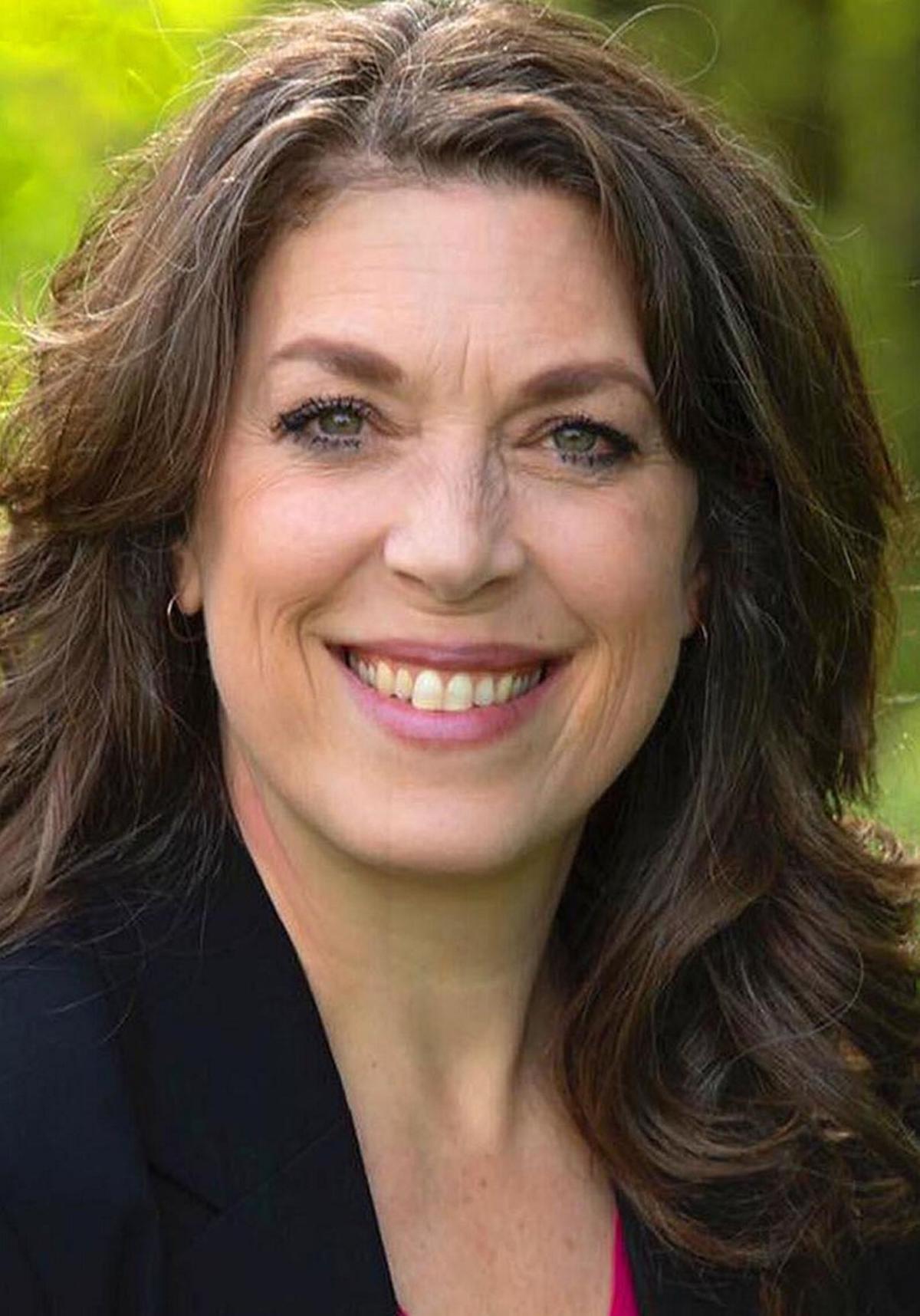 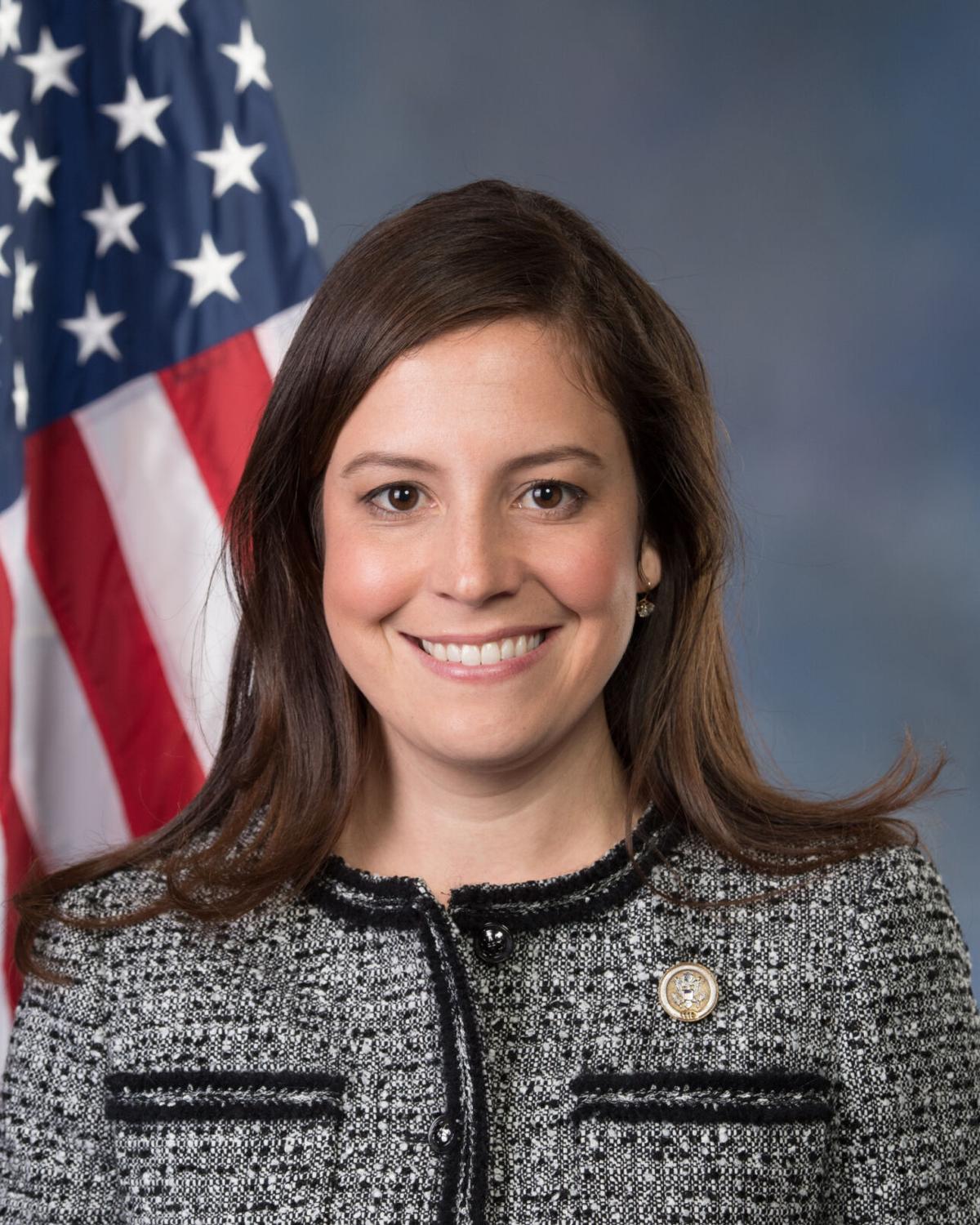 U.S. Rep. Elise Stefanik’s campaign has made several inaccurate claims this week regarding health care, immigration and her rival Democrat Tedra Cobb’s positions on these issues. Cobb has also released some inaccurate statements on the Republican Stefanik’s Medicare votes.

On Friday, Stefanik’s campaign released a statement saying that Cobb “supports Medicare for All for illegal immigrants.”

“Taxin’ Tedra must immediately explain to North Country voters why she believes American taxpayers should have to pay for Medicare for All for illegal immigrants,” Stefanik wrote in the release.

“I believe that everyone deserves access to quality, affordable healthcare,” Cobb wrote in an email. “I think the best way to get there is to give people the option to buy into Medicare.”

“Taxin’ Tedra believes taxpayers should have to spend trillions of dollars for Medicare for All for non-citizens,” a press release from Stefanik spokeswoman Madison Anderson said. “She already publicly said she supports zero resources for border security. Taxin’ Tedra wants illegal immigrants to pour into our country and then she wants us to pay for their healthcare.”

Cobb declined to speak Friday on border security. In the past she has spoken against building a wall on the southern U.S. border, saying money should be spent on other infrastructure projects instead.

She has never publicly advocated for “zero resources for border security.”

The Stefanik campaign’s reasoning behind saying Cobb wants undocumented immigrants to be covered by Medicare for All stems from a now-deleted policy platform on Cobb’s website that states her “vision” is to “provide comprehensive health insurance for all United States residents.”

“Believing NY-21 taxpayers should have to pay for Medicare for All for illegal immigrants when U.S. citizens are struggling during the COVID-19 pandemic is completely unacceptable,” Stefanik wrote.

Cobb said Stefanik is “unpacking the worst of Washington D.C. and bringing it to us,” in an email.

“All the lying, the name-calling, and the partisanship,” she continued. “That’s not who we are in the North Country, and if Elise spent any time here, she’d know that.”

In the past week Stefanik’s campaign has said Cobb is “hiding” her support for Medicare for All and accused local media of helping her by “ignoring” it.

In the 2018 election cycle Cobb said many times that she supported Medicare for All, a variety of single payer health care. However, in the 2020 election cycle, Cobb instead says she supports a Medicare public option, or the option to pay into or to “buy” Medicare. It’s a position also supported by Sen. Kirsten Gillibrand, D-NY, among other Democrats.

“Taxin’ Tedra continues to use the local media to attempt to hide from her well-documented, on the record positions,” Anderson wrote in an email Wednesday. “Just because Taxin’ Tedra realized this radical, socialist position is untenable in the North Country and has now flip-flopped and scrubbed the position from her website does not mean the local media should ignore this basic fact.”

Cobb says her goal of “everyone having health care” has stayed the same but that the method of doing that has changed between her 2018 and 2020 campaigns.

The Enterprise and other North Country newspapers have informed readers that Cobb supported Medicare For All in her 2018 run against Stefanik but has moved to favoring a Medicare buy-in program in this campaign.

Polling by the Kaiser Family Foundation shows that 56% of Americans support Medicare for All and that 68% favor a government-administered “public option.” Around 48% favor both. However, these ideas are generally less popular among Republicans, who make up a majority of New York’s 21st Congressional District’s voters.

Cobb also released a statement saying Stefanik “voted to cut Medicare” funding by hundreds of billions of dollars in 2017 and 2018. This statement is lacking context. These votes were on wide-reaching funding bills determining spending for the entire government, and while they included Medicare cuts, they were package deals that also contain many other financial cuts and additions.

Cobb explained her switch. She called Medicare for All a “one-size fits all” plan and said a public buy-in option should be added to the current private health care system; that way, people could keep their current insurance if they want.

“I have been consistent in my values, that everyone should have quality and affordable health care,” Cobb said.

She said a Medicare public option would be helpful during the COVID-19 pandemic. Citing a study by Families USA, Cobb said 5.4 million Americans have lost their health care through being laid off from their jobs due to the coronavirus. Many of these people are rushing to apply for coverage through the Affordable Care Act, according to the New York Times.

“Stefanik has spent six years in Washington,” Cobb wrote in an email. “We still haven’t seen her healthcare plan. Let’s be clear: she doesn’t have one.”

A request to speak with Stefanik about her health care platform was returned with an email containing an answer to questions the Enterprise asked Stefanik in December 2019, which had already been published:

“Medicare-for-all which is a trillion dollar government takeover of healthcare that would hurt North Country seniors, and devastate rural hospitals in our district.”