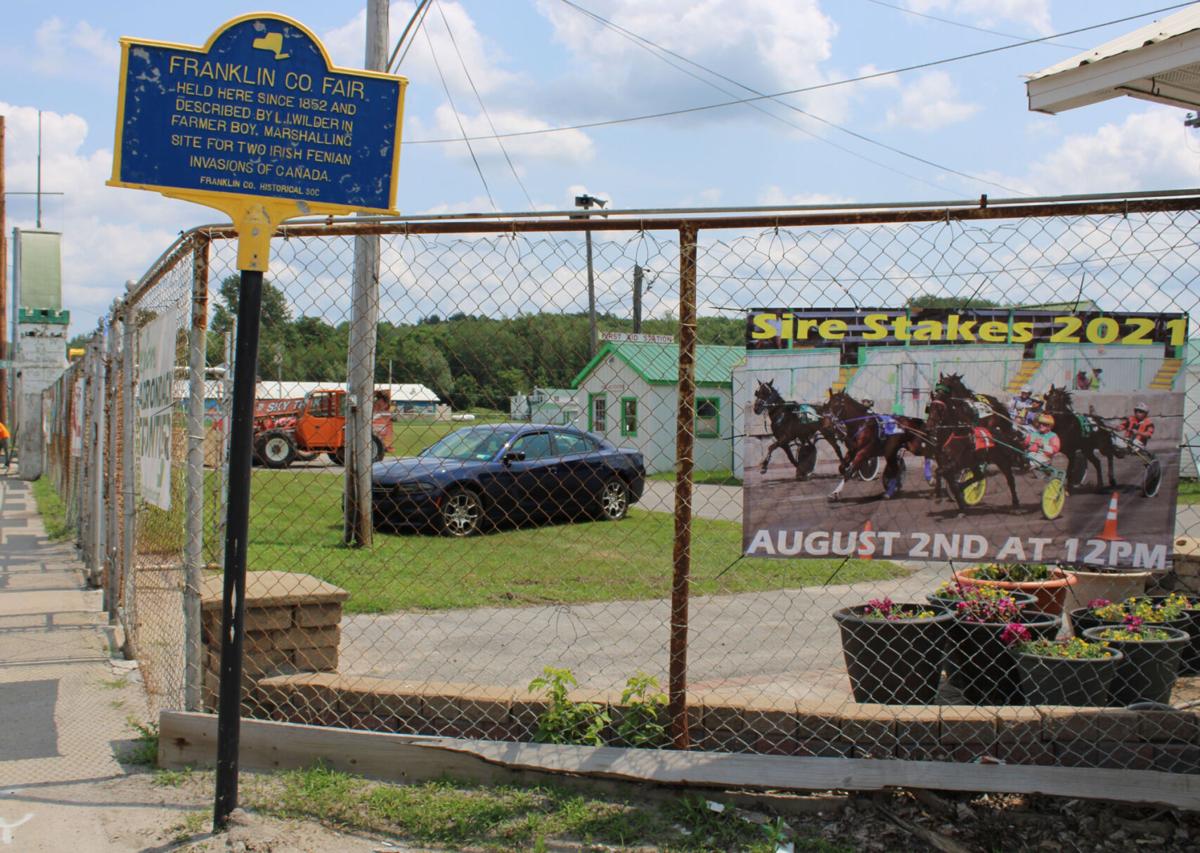 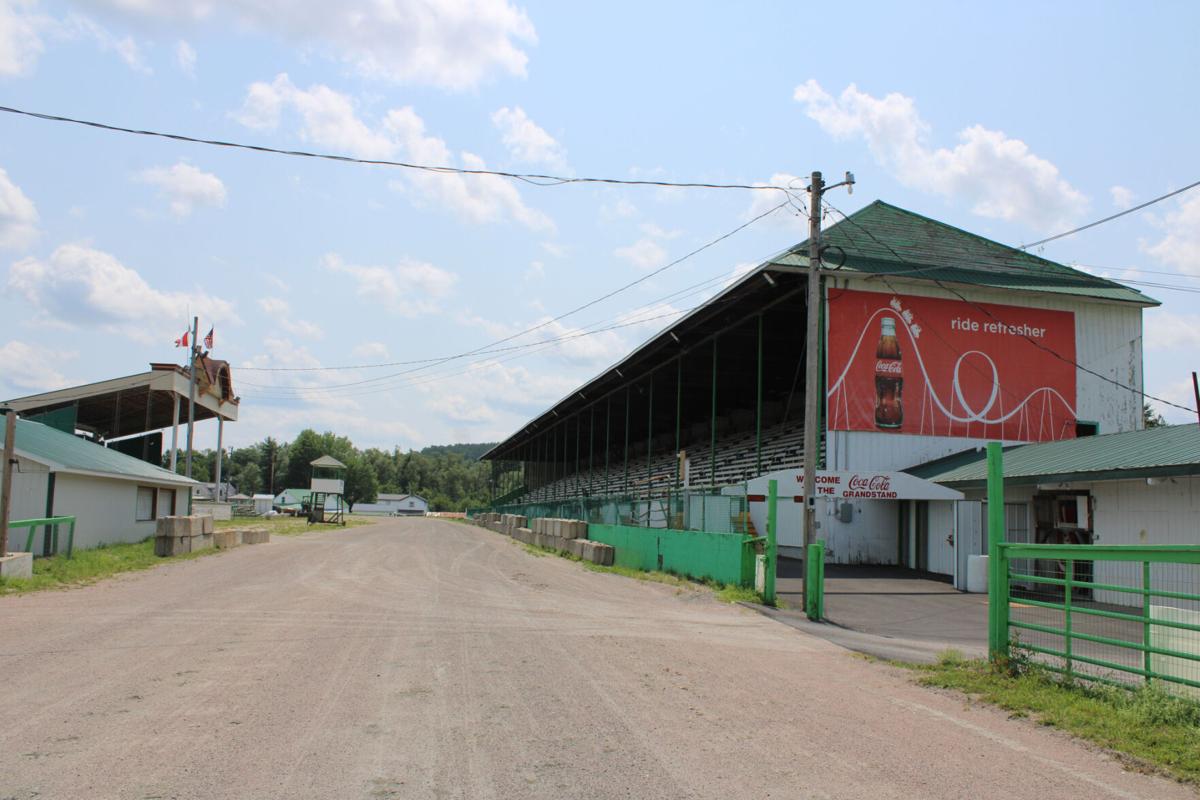 There will be free admission to the grandstand for the NY Sire Stakes Harness Racing event on Monday, Aug. 2, and raffle prizes will be awarded throughout the afternoon of the racing event. Alexander Violo/Malone Telegram

There will be free admission to the grandstand for the NY Sire Stakes Harness Racing event on Monday, Aug. 2, and raffle prizes will be awarded throughout the afternoon of the racing event. Alexander Violo/Malone Telegram

Sire stakes racing will take place throughout the day, on Monday, Aug. 2, according to Greg Patterson, president of the fair board, who estimated racing will go from around noon to 4:30 p.m.

Patterson said there were multiple benefits to holding the event before the start of the county fair, adding he hopes by having it before the fairgrounds are packed, it will attract more participants to the races.

“A lot of people don’t realize, race horses are not a novelty, not a sideshow, they don’t take crowds well, people walking around them, they are high strung animals,” Patterson said, “That is one of the reasons we moved it off of fair week, we have so much going on here fair week.”

Patterson said by having the sire stakes before the fair, it creates a daylong event that is geared towards horse racing.

“We want to promote it and we want to make it, where it is, a day event, that is what we are trying to do,” Patterson said.

Patterson said by holding the sire stakes on August 2, the event in Malone is not competing with other harness races, whereas during fair week there are other events going on in different parts of the state.

“Most of your sire stakes are right on fair, that’s how it always was, they ran fair week, but the problem with it is, you’ve got 50 some odd races and you got maybe ten fairs so there’s a lot of horses that never see each other to race,” Patterson said, “We wanted to go off fair, that way we can promote it, there is no other race the day of ours, anybody from northern New York, eastern New York, south, west, can come to this race.”

Patterson said there is no cost to enter the grandstands for the races.

“It’s a free day, there is no admission, no grandstand charge, no nothing, we are doing raffles, every hour there is something we will be giving away,” Patterson said, adding Runnings and other local merchants have donated raffle prizes.

Patterson said though there was no fair last year, the fairgrounds did host sire stakes racing in August 2020.

“They had it and it ended up being a big success, people weren’t fighting traffic, it wasn’t as crowded, the barns are empty, if you have 100 horses and only got 50 stalls it’s not great,” Patterson said.

According to Patterson, the upcoming races at the fairgrounds will only feature horses bred in New York.

Patterson said during last year’s sire stakes event at the fairgrounds there were about 90 sire stakes horses, and about 100 horses in total.

“What they will do is race the sire stakes, and we will do a couple of overnighters, they call them, which aren’t affiliated with sire stakes but if somebody has a sire stakes horse, they can bring another horse for those races,” Patterson said.

Patterson said every sire stakes race features at least two horses and at the most six.

“It is fun and you get to watch racing all day,” Patterson said.