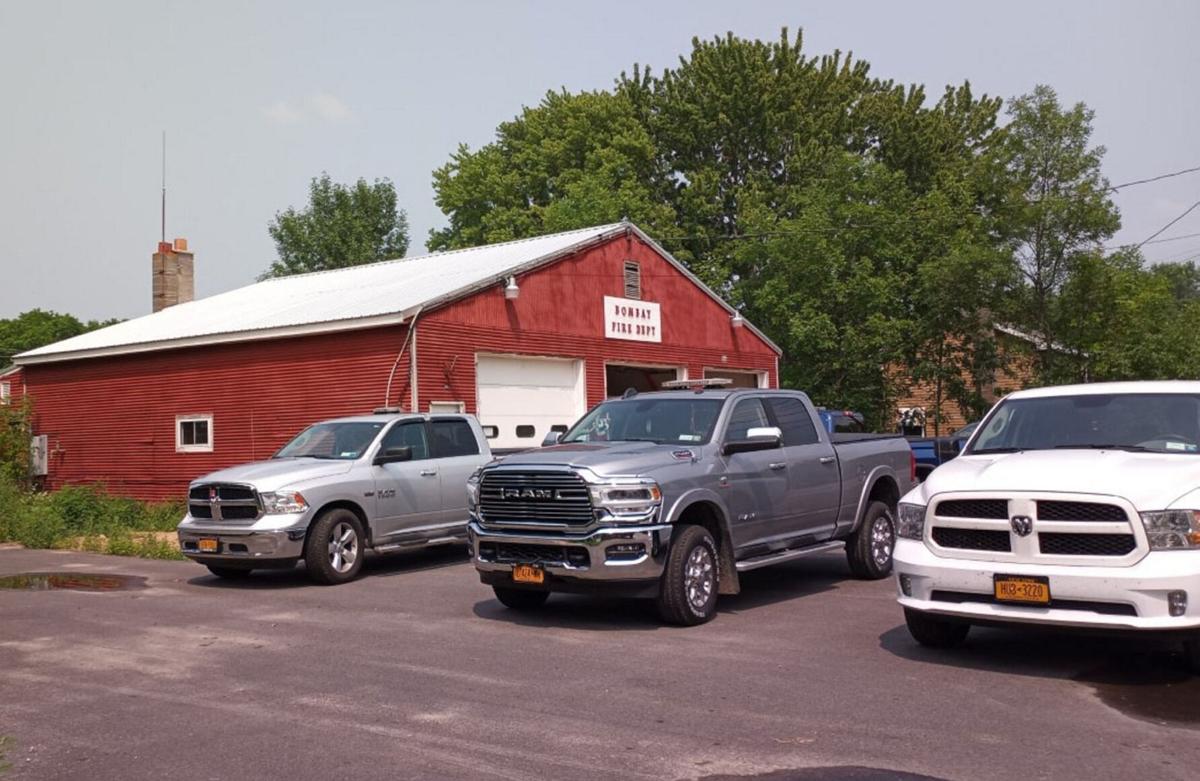 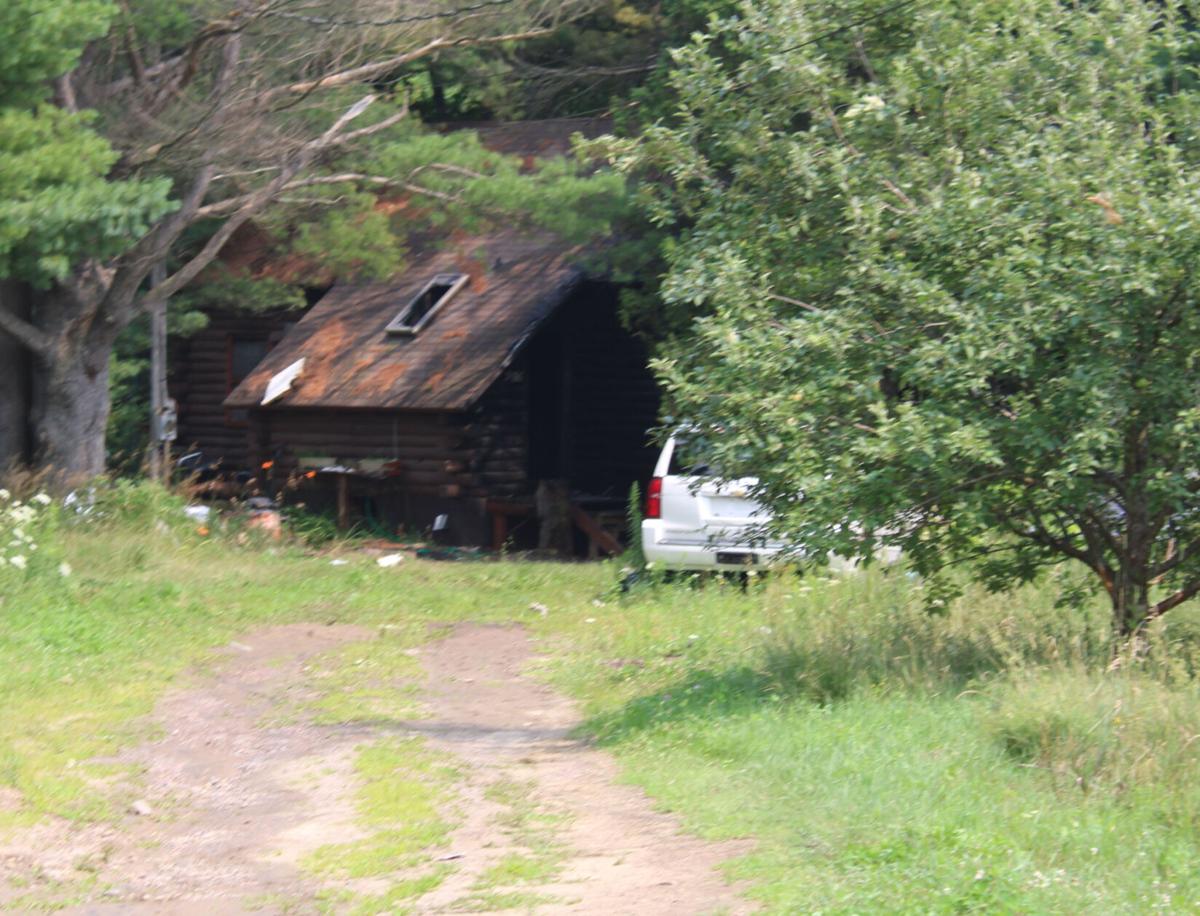 BOMBAY — No injuries were reported after a structure fire destroyed a cabin on State Route 95 in South Bombay, Tuesday afternoon.

According to Bombay Assistant Fire Chief Chris Taylor, the log cabin, a two-story structure, was fully involved when fire crews arrived on scene.

Taylor said the building is believed to have been unoccupied when the fire broke out.

Fire crews were dispatched to the scene shortly after noon, according to Taylor, who said the first call came in at 12:06 p.m.

Taylor said the cause of the fire is under investigation and that he believes the cabin is a total loss as a result of the fire.

“We started with an exterior attack on the fire and then began extensive overhaul efforts,” Taylor said.

Taylor said the cabin was located down a long driveway but fire crews were able to get sufficient water to the scene to put out the blaze.

According to Taylor, multiple area fire departments assisted Bombay at the scene, adding water to fight the fire was drawn from a nearby bridge on State Route 95 in Moira.