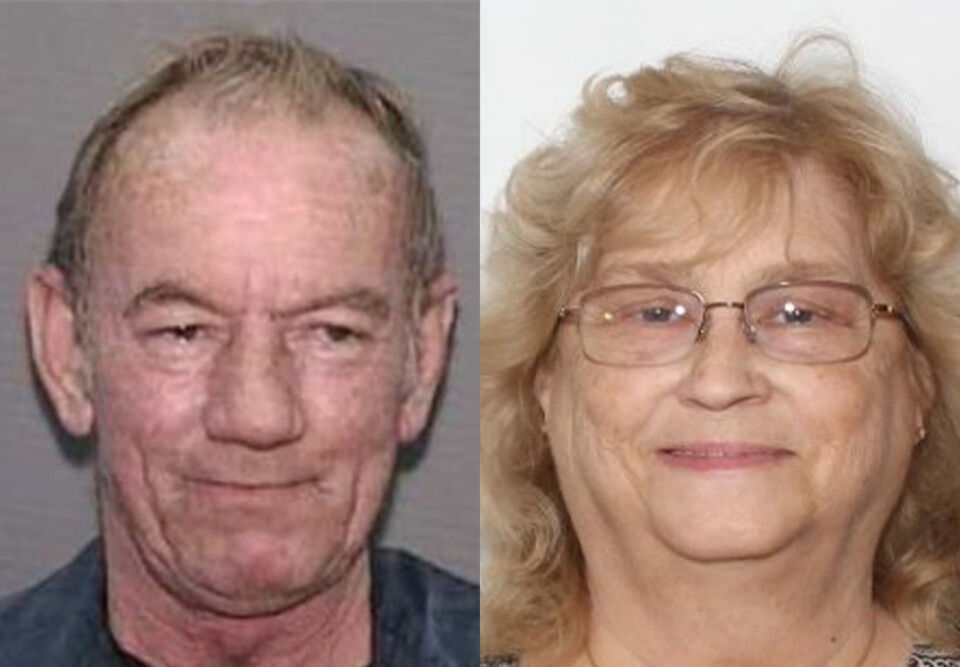 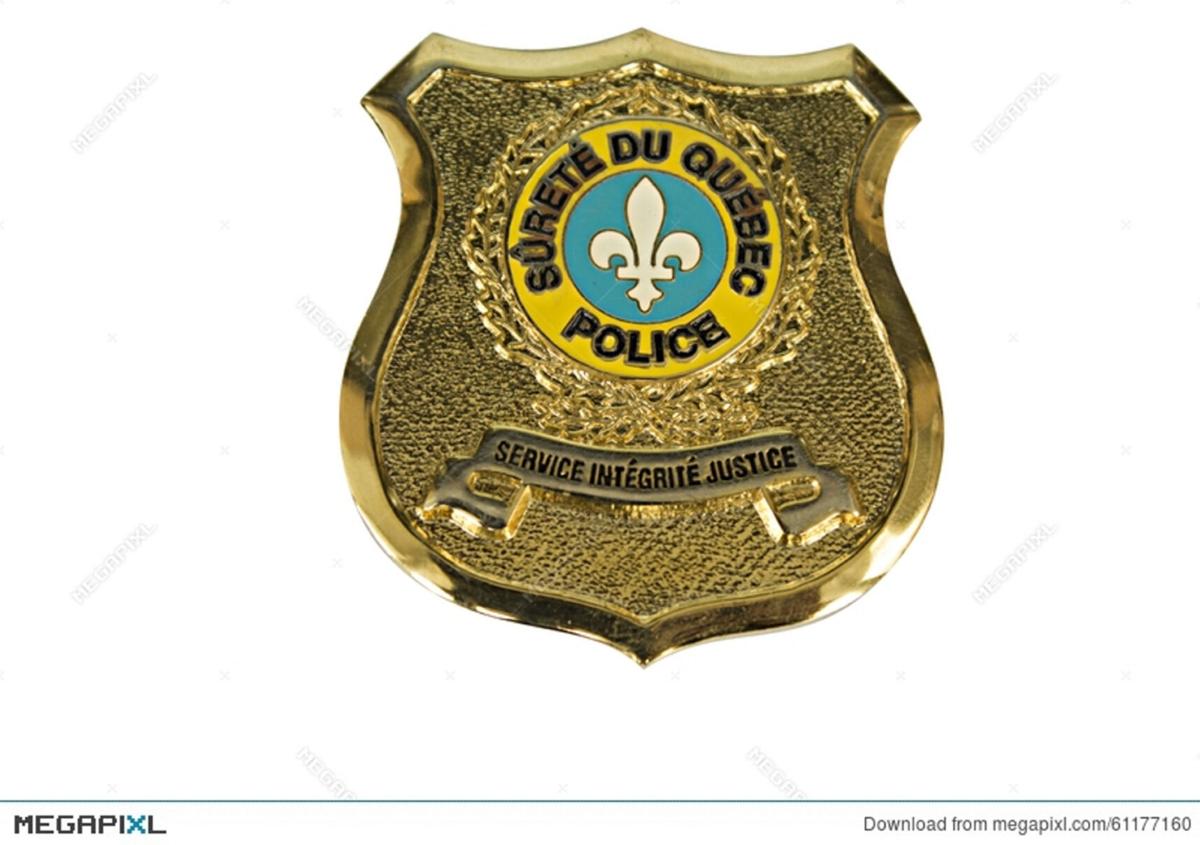 Five people have been arrested by Canadian authorities in connection with the kidnapping of a couple from the town of Moira.

Three people were arrested Tuesday as they left a residence in the Quebec city of Magog, which is located about 75 miles east of Montreal, Surete du Quebec Sgt. Claude Denis said. The Moira couple –– James and Sandra Helm, whom Denis described as hostages –– were located at the residence.

Two others were arrested later in connection with the kidnapping, Denis said. Four of the five –– two from Montreal, two from Akwesasne –– were scheduled to appear in provincial court in Montreal later Wednesday to face a charge of forcible confinement, Denis said. No information on the scheduled court appearances was available Wednesday night.

The fifth person was released as the investigation continues, Denis said.

A search was conducted in Magog earlier today, Denis said. He did not describe the results, if any, of that search.

The FBI issued a statement late Wednesday afternoon saying only that the “international kidnapping investigation” is ongoing and that the agency continues to work with both U.S. and Canadian law enforcement. Additional information will be released in the coming days, the FBI statement said.

The Helms were last seen Sunday night, and the investigation into their disappearance was launched Monday.

James Helm is the longtime highway superintendent in Moira.