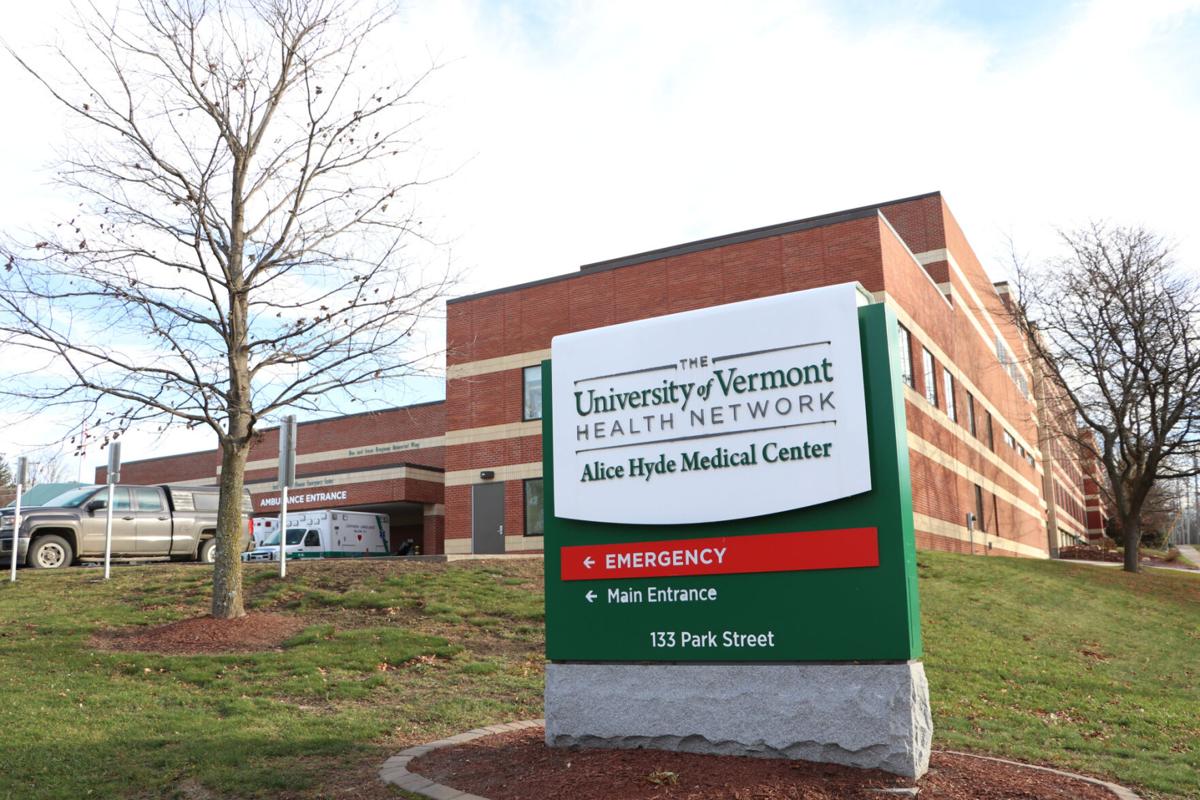 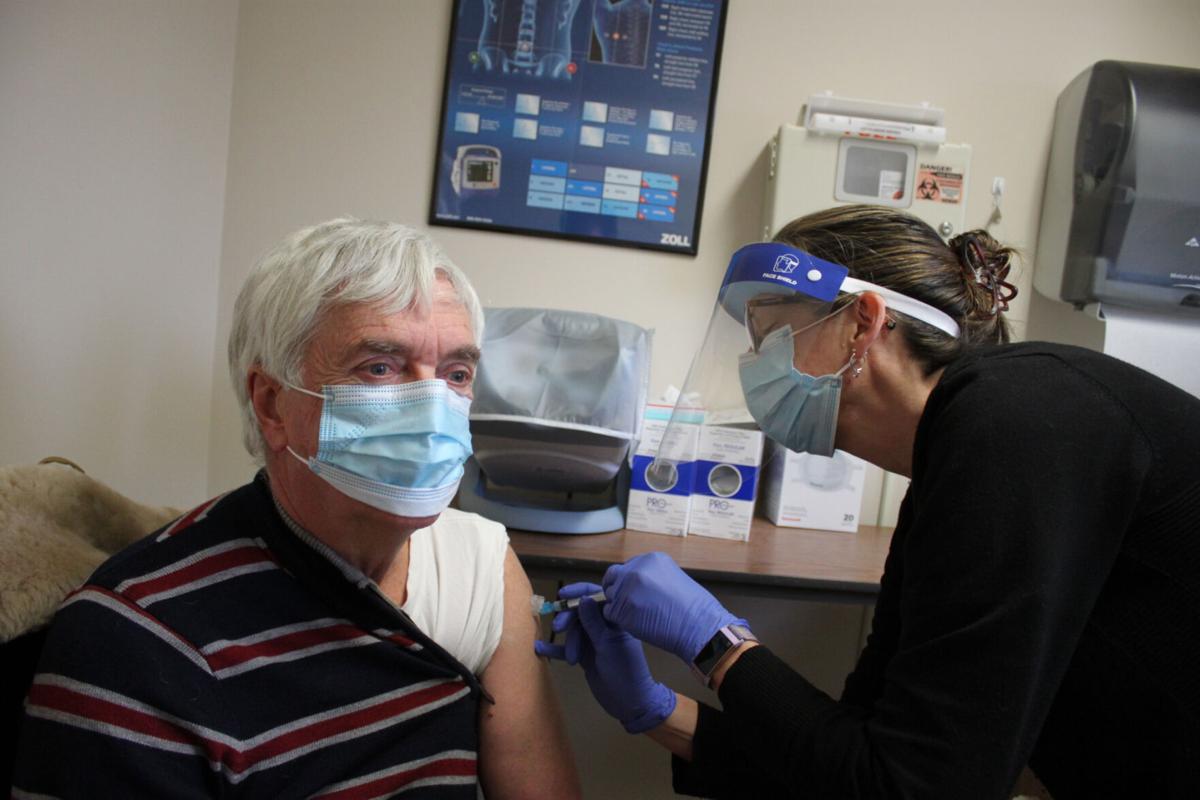 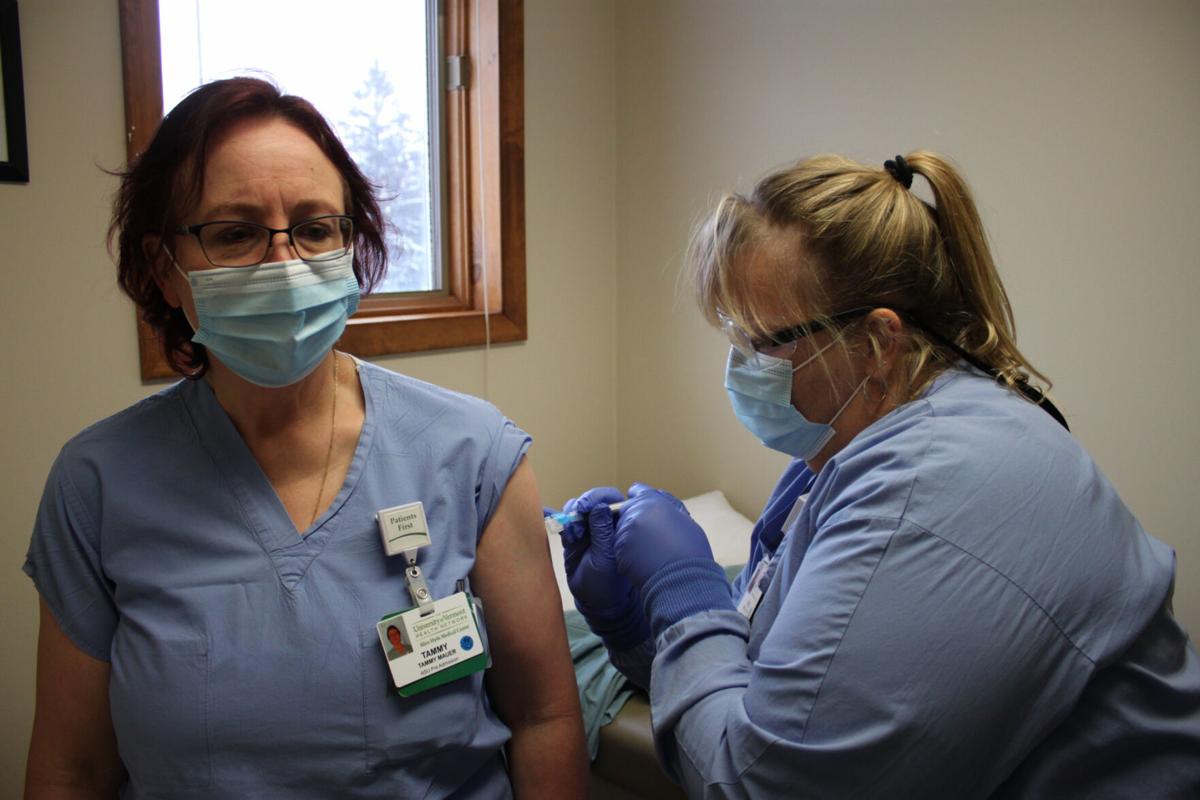 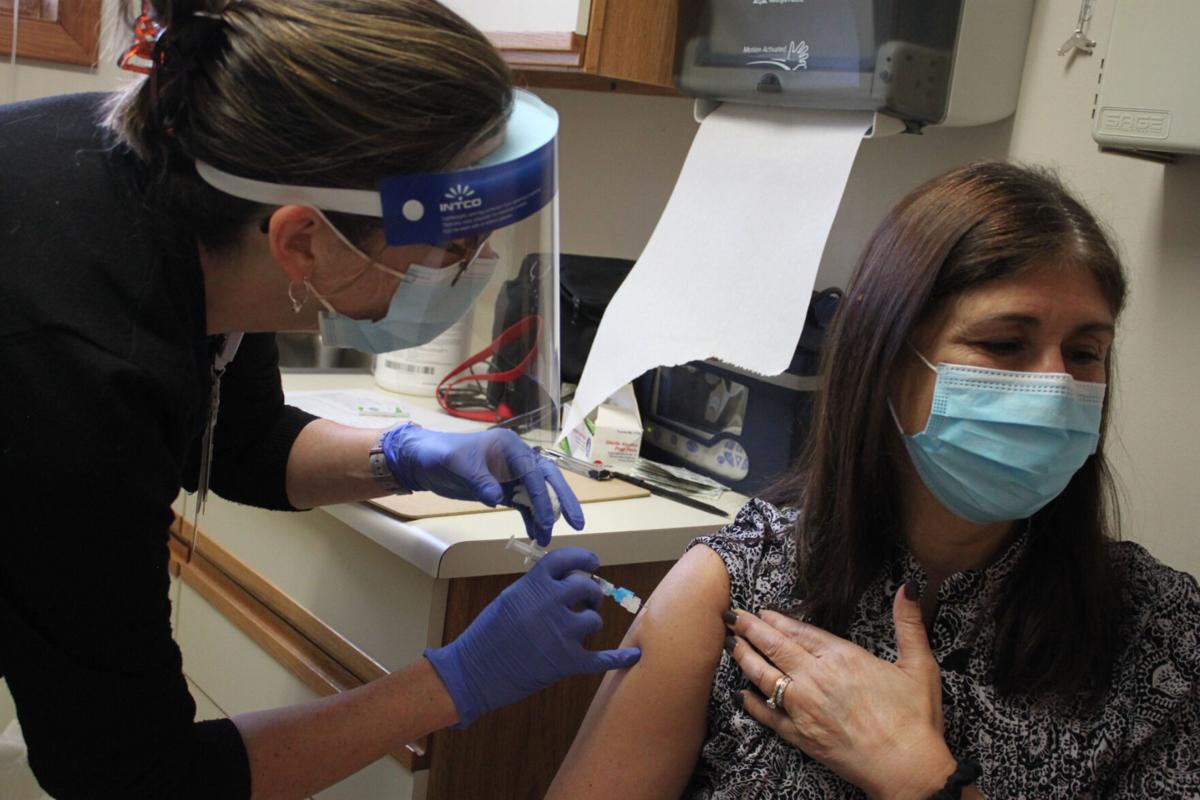 The facility is at zero cases for the first time since its nursing home outbreak in October. Its high was nine cases, Reynolds said at a press conference with North Country Health Officials.

“I’m hoping it’s not the calm before the storm,” Reynolds said.

Franklin County currently has 137 people in isolation and 475 people in quarantine, Franklin County Health Director Kathleen Strack said at the meeting. Since March, the county has endured 1,025 cases of COVID-19.

The first spike of 2021 occurred on Thursday with 44 cases reported in a day. This follows the Halloween and Thanksgiving spikes, Strack said.

“Our normal (report) is around 15-20 (cases per day), so this is our first spike,” she added. “And what we’re determining is that it’s related to — of course — the gatherings over the New Year’s area, about seven days later, and now all the symptoms are starting.”

The University of Vermont Medical Center and Vaccine Testing Center at the Larner College of Medicine have successfully surpassed its goal of 250 enrolled and dosed volunteers for an ongoing Phase 3 clinical trial of the AstraZeneca COVID-19 vaccine.

Nationally, there are 30,000 people participating in this trial, Dr. Beth Kirkpatrick said Friday. The trial is set to a 2-to-1 ratio, where for every three people two get vaccinated and one receives a placebo. It is uncertain if UVM’s testing has exactly the same ratio of volunteers receiving a vaccine to those receiving a placebo.

“Approximately, that’s going to be true — but because it’s a random allotment … it wouldn’t be exactly that number in our small group,” Kirkpatrick said.

“In this study we enrolled and dosed with either a vaccine or a placebo, 284 people — and it’s a blinded study. So, we don’t know — and the volunteers don’t know if they got the vaccine or placebo … approximately 188 of them would have gotten the vaccine.”

The goal, Kirkpatrick said, is to “vaccinate people as quickly as possible.

“Nationally, there’s some urgency in knowing whether these vaccines work, so we can get the population vaccinated and we felt that it was really our obligation to do this as expeditiously as we can.”

UVM had more than 3,000 people register for the trial and the large amount of interest allowed the medical center to quickly complete the process, with “a very large clinic with a very large staff,” Kirkpatrick said.

The trial enrolled almost 65% of volunteers who are over the age of 65. This is due to such demographic being “critically important for testing efficacy and safety and a unique, local contribution to the nationwide study,” UVM Media Relations Officer Neal Goswami said. “Additionally, more than 12% of participants identify as Black, indigenous or persons of color.”

A Phase 3 trial means a tested vaccine is in its “final stages.” Earlier phases of vaccine testing are “very focused on safety and very focused on the immune response,” Kirkpatrick said. “Safety is always a big deal, in every part of the process — the Phase 3 trial in particular also finds out the ethicacy of the vaccine, meaning how well it actually works.”

Enrollment in the study was completed on Dec. 22. Two hundred and four individuals were dosed with either a vaccine or placebo. Participants will continue to be monitored for about two years.

Kirkpatrick, an infectious disease expert at UVM Medical Center and co-director of the Vaccine Testing Center, credited the volunteers who participated, adding that medical officials owe them “a large debt of gratitude.

“No COVID-19 vaccine reaches final FDA approval without the incredible dedication and willingness of these many volunteers,” she said.

UVM officials said the AstraZeneca vaccine has easier storage requirements than Pfizer or Moderna and can predominantly be stored in the refrigerator. It is a two-dose vaccine with the doses given one month apart.

“We will find out, when the study is finally analyzed, whether the immunity kicks in even after one dose. But presumably after two doses, about two weeks after the second dose is when we’d expect the maximum amount of protection,” Kirkpatrick said. “Although it’s possible that some amount of protection could kick in after the first dose as well.”

The AstraZeneca vaccine has not yet been approved for use by the FDA. It was approved recently by the United Kingdom, the U.K. regulatory authorities, and Brazil.

The most critical part of a vaccine trial is always safety and compiling safety data and effectiveness, Kirkpatrick said. “Transparency (and) communication are always important in these trials and that’s how you make sure you’re doing the trial well.”

“In this particular trial, efficacy date is important to capture. Here, the efficacy data they’re asking is, ‘does the vaccine protect against symptomatic COVID-19 illness?’“

Health officials hope for data from the U.S.-based trial to be ready for the FDA’s review soon. AstraZeneca is believed to have the largest manufacturing capacity for a COVID-19 vaccine, UVM officials said.

Kirkpatrick said the tested AstraZeneca vaccine would likely be submitted for FDA review, between the end of the month and some time in February but she “would expect it to take a little longer for it to be approved.” Depending on how its data looks, the vaccine likely wouldn’t be approved in the U.S. until “some time in the spring.”

The vaccine’s company plans to make three billion doses in 2021 for global distribution.