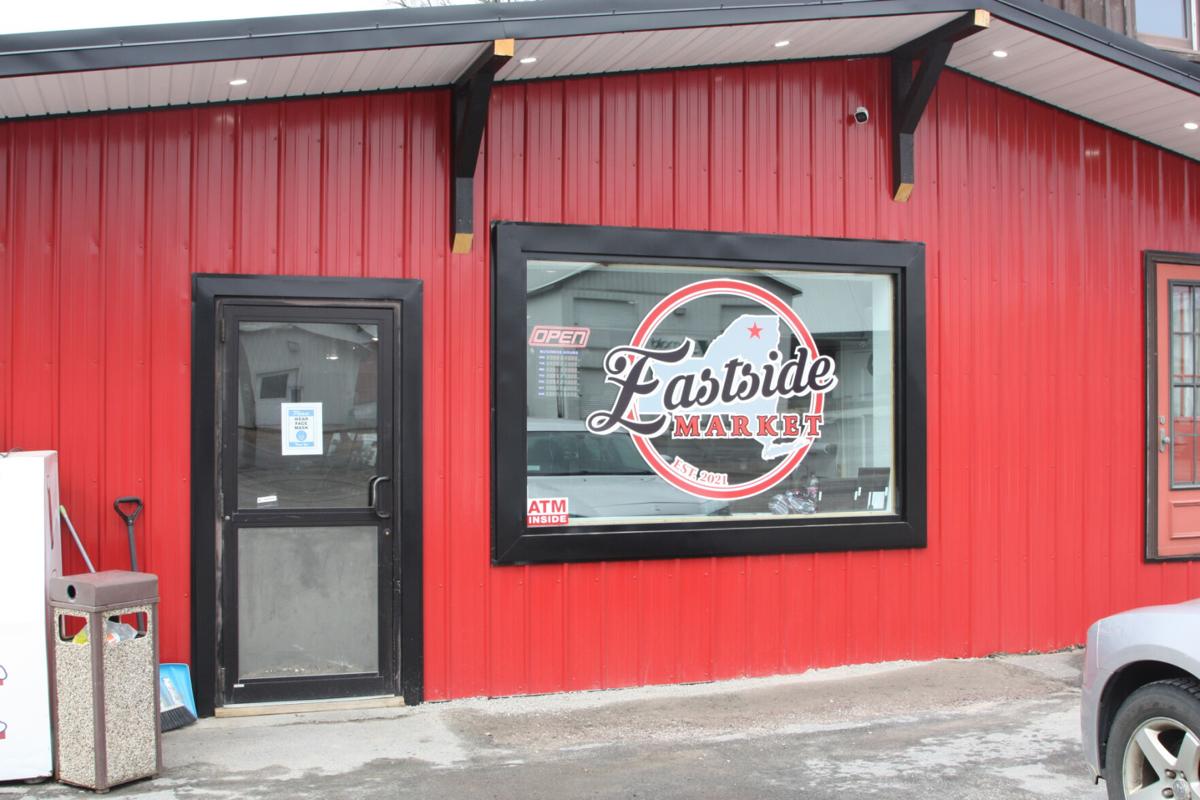 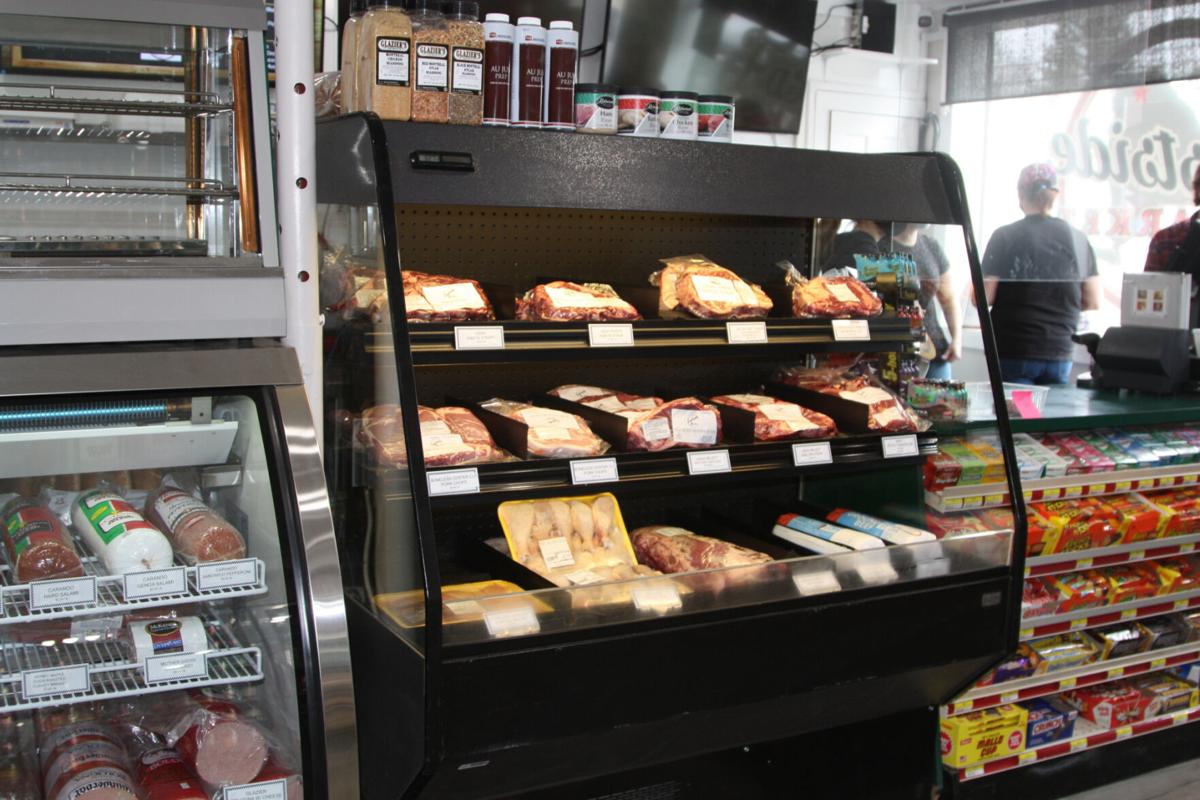 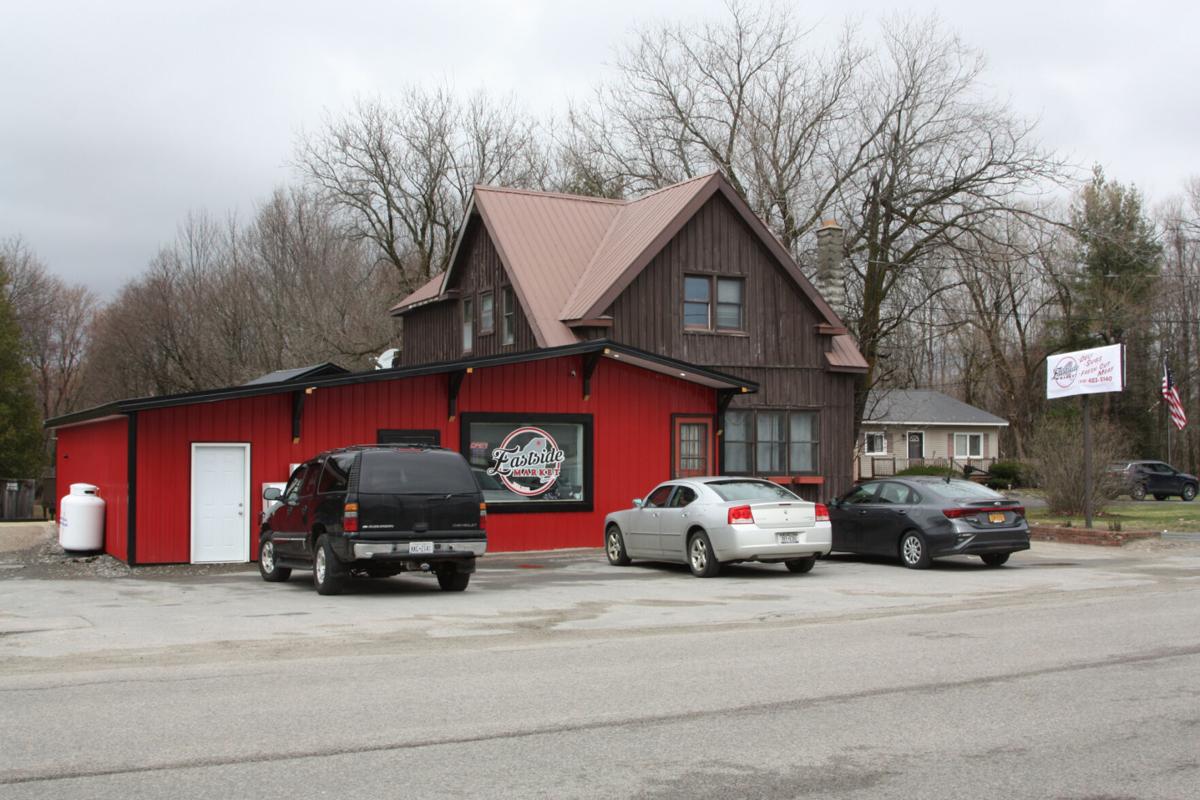 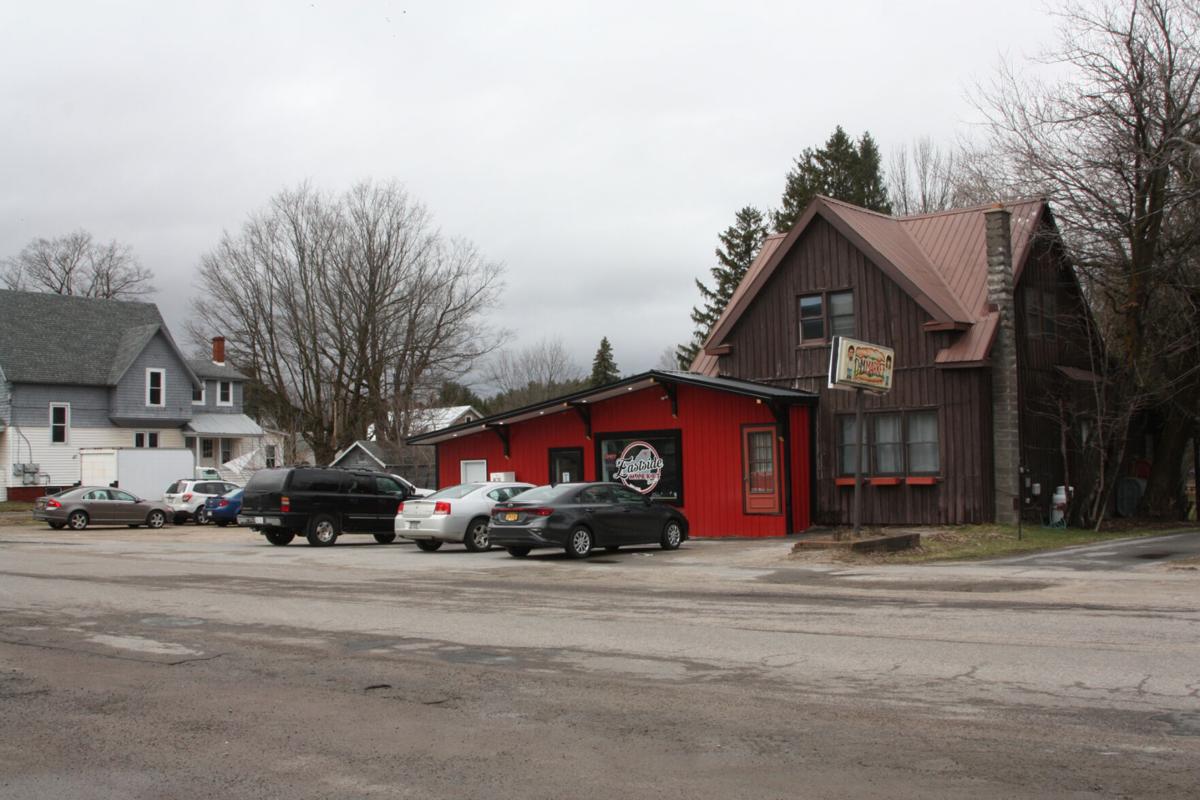 Eastside Market is the former location of D&M Market, which closed in July 2020 after 44 years in business. Alexander Violo/Malone Telegram

Eastside Market is the former location of D&M Market, which closed in July 2020 after 44 years in business. Alexander Violo/Malone Telegram

MALONE — A popular local market on Elm Street has reopened under new ownership and is serving made-to-order subs and fresh cuts of meat to customers.

According to Shawn Glazier, of the Glazier Packing Co., Eastside Market, formerly D&M Market was purchased by Glazier Meat Packing last year, underwent renovations and opened to the public, Friday.

Glazier said the renovations were completed during the winter, but the idea was to open in the spring, adding higher COVID numbers earlier in the year contributed to the decision to open up in March.

“We did the construction throughout the winter. We got everything in here and did the equipment and all that,” Glazier said, “Now with numbers (COVID) going down, it’s the right time of year, our staff is ready and the sun is out.”

Glazier said renovations took place inside and outside of the building, explaining the interior’s layout has changed a little, with the extension of a wall to create more space in the market.

Glazier said the new market wants to continue the tradition of D&M Market, a longtime sub shop and corner store, while also offering grab-and-go meals and bulk items from Glazier not available in grocery stores.

“We are doing grab-and-gos and hopefully by next week we will have meals you can grab, premade salads, and we expanded the deli case to a variety, probably to about 25 different deli items and cheeses,” Glazier said, “We are doing fresh cut meats and because we are Glaziers it will be cut two to three times a week out in Potsdam at our meat cutting facility and we bring them down here.”

Glazier said the market will offer different cuts from pork chops to ribeye.

“We have really nice USDA prime and we have regular ribeye,” Glazier said.

Glazier said the market will offers subs, with cold cuts and deli meats, in addition to fresh cuts of meat.

“I think the fresh cuts of meat are going to be one of the biggest draws, it’s getting cut multiple times per week,” Glazier said, “I think it will be a great variety of really high quality.”

On the exterior all new siding, a new roof, new flooring and new electrical wiring were added to the structure, according to Glazier.

Glazier said his company sold its products to the market’s previous owners, Darrel and Mary Deragon, and purchased the site when the past owners retired.

“I think the name still brings people in but we wanted to just show people we are a little bit different,” Glazier said.

Glazier said he viewed the store as a way to give Malone residents on the east end of the village a place to pick up food again.

Glazier said the market officially opened at 10 a.m. Friday, and the plan is to be open seven days a week from 7 a.m. to 9 p.m. during the week, with closing times at 8 p.m. on weekends.

According to a post on D&M Market’s Facebook page, the former market closed in July 2020 after 44 years in business.