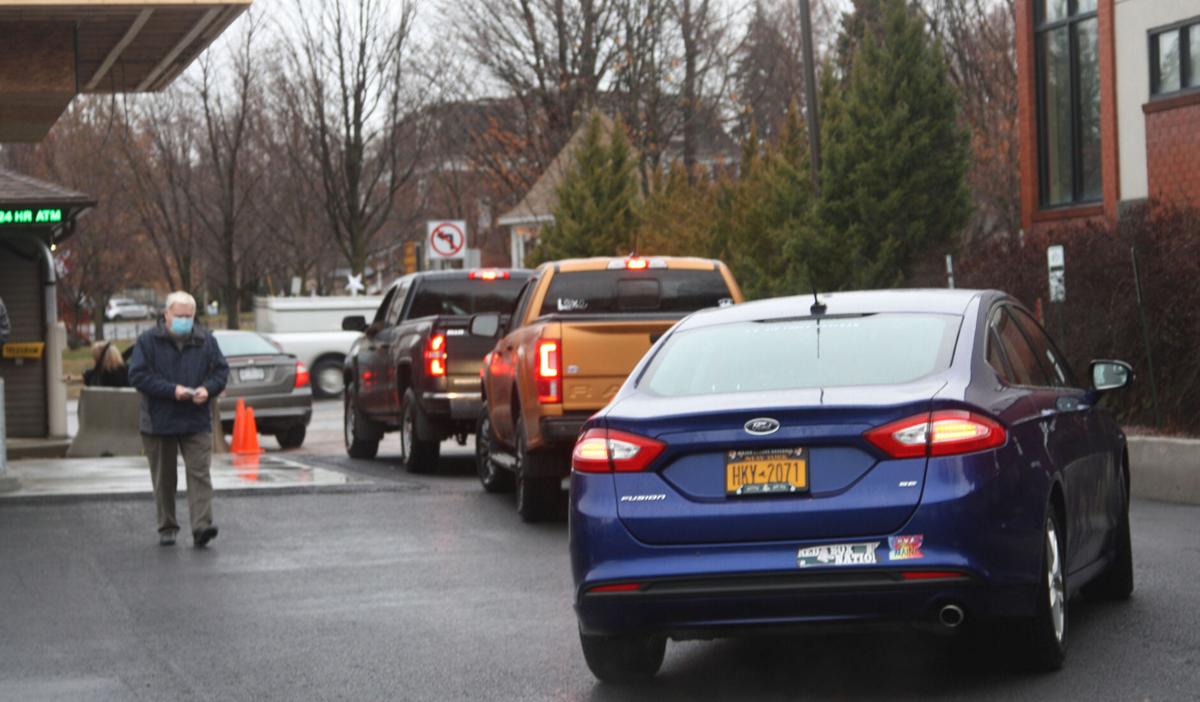 Dick Lavigne, a member of the board of directors at North Franklin Federal Credit Union, hands out envelopes with $5 to visitors Tuesday. Alexander Violo/Malone Telegram 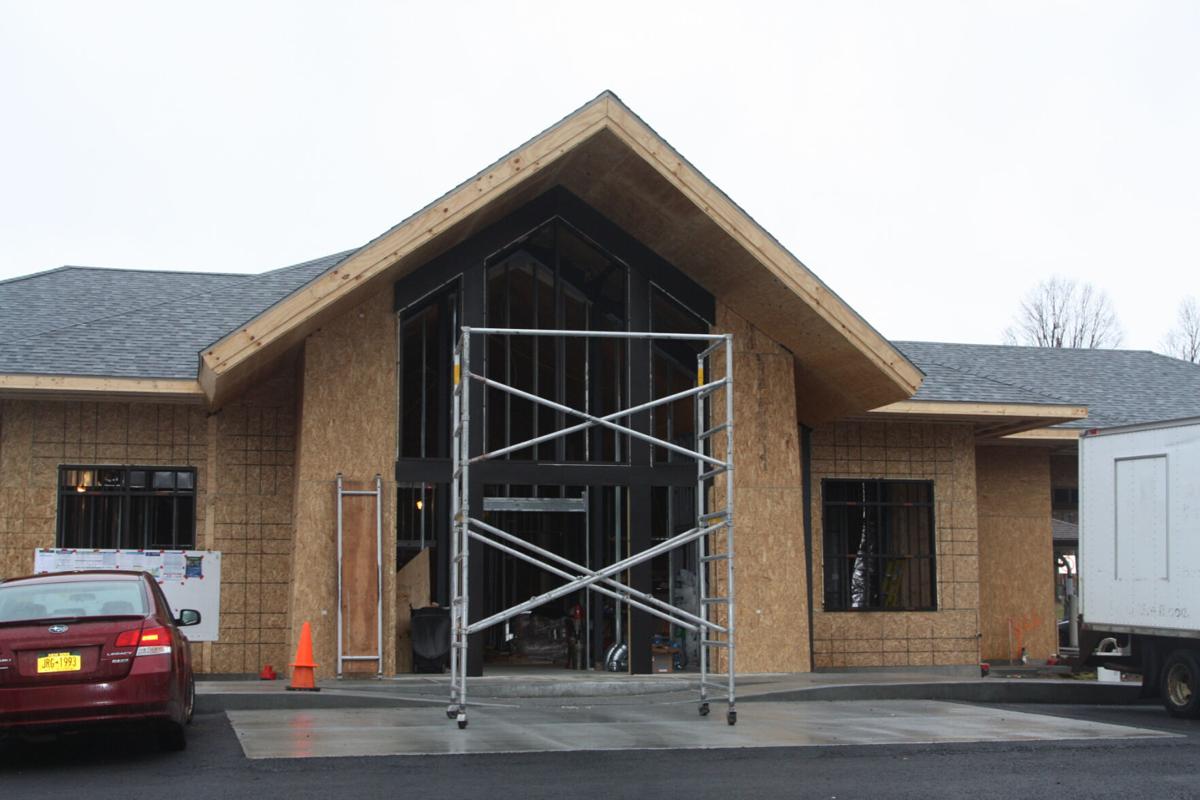 Dick Lavigne, a member of the board of directors at North Franklin Federal Credit Union, hands out envelopes with $5 to visitors Tuesday. Alexander Violo/Malone Telegram

MALONE — A local credit union took time on Tuesday to thank its members for their support while the building it is housed in continues to undergo renovations as part of an ongoing expansion project.

North Franklin Federal Credit Union, on East Main Street, celebrated Giving Tuesday by handing out $5 to visitors, who came in from 11:30 a.m. to 1 p.m. on Tuesday, as a thank you for their support and patience, according to Jayne Tracy, a marketing specialist with the credit union.

“We wanted to give something to the community and our members to thank them for supporting us this year, especially with everything going on as we work on the building here,” Tracy said.

Tracy said members of the credit union’s board of directors were the ones handing out the $5 in envelopes to visitors.

Darin Childs, the credit union’s CEO, described the giveaway as a way for the financial institution’s board members to thank the community.

“A number of board members are taking part, just as a way to give back and show their appreciation for everyone’s patience as we go through this process,” Childs said.

“We want to thank members for their patience during construction,” Lyon said, “We know the old entrance is closed and they have had to park on the street and come in from the side, we just wanted to say thank you.”

Giving Tuesday, a day to encourage giving during the holiday season, falls the week after Thanksgiving.

Groundbreaking on the renovation project started in August 2020 and is scheduled to wrap up in the spring of 2021.

According to Lyon, the credit union decided to expand to better serve its customers.

“We needed more space to continue to serve our members, we had outgrown the previous space,” Lyon said.