The 1844 House at 6885 Route 11 in Potsdam will be closing. Christopher Lenney/Watertown Daily Times 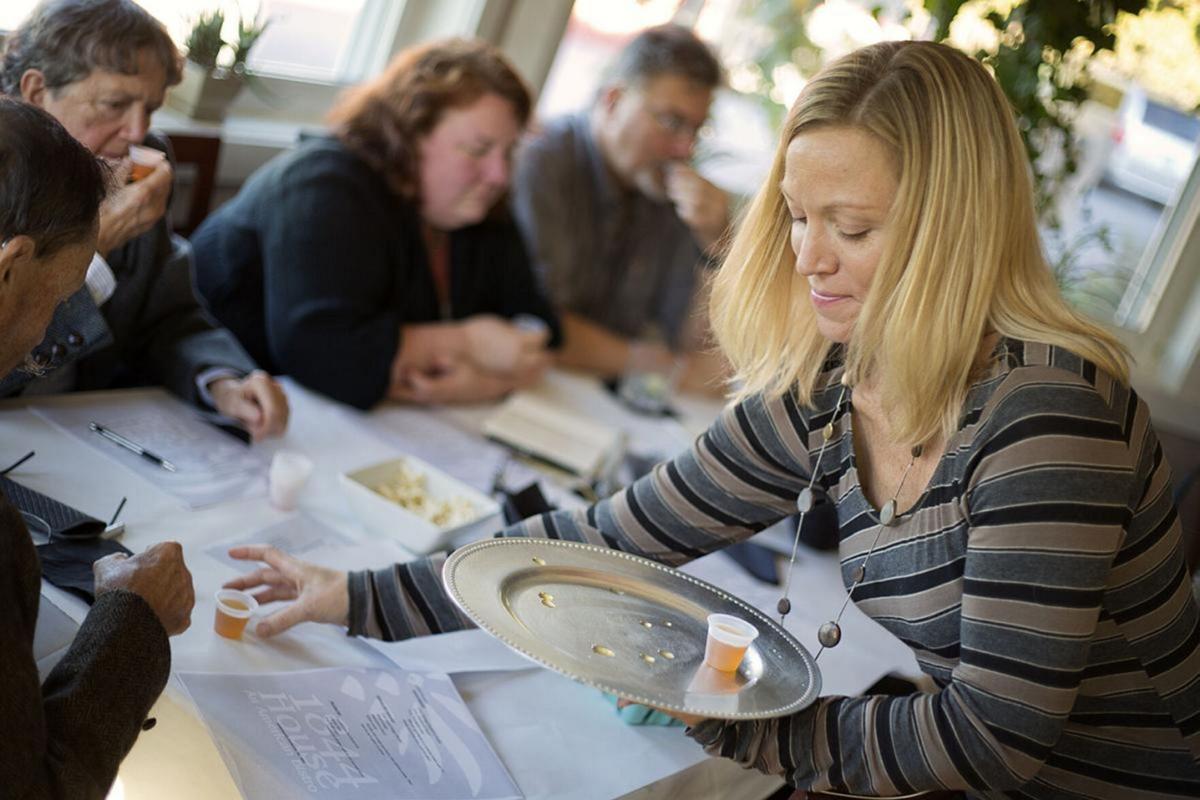 Jenny D. Walker, who owns 1844 House with her husband, Brian A. Walker, hands out samples of infused cocktails during a 2016 class at the restaurant. Watertown Daily Times

The 1844 House at 6885 Route 11 in Potsdam will be closing. Christopher Lenney/Watertown Daily Times

Jenny D. Walker, who owns 1844 House with her husband, Brian A. Walker, hands out samples of infused cocktails during a 2016 class at the restaurant. Watertown Daily Times

POTSDAM — The 1844 House in Potsdam will be closing its doors after 15 years as a local dining location.

Owners Brian and Jenny Walker bought the 1844 House, 6885 State Route 11, Potsdam, in May of 2006 after the building had been dormant for five years.

“We were in business for 15 years,” Mrs. Walker said. “I’m from Franklin County, so I moved home so to speak. Brian is a Sarasota, Fla. native, and we’re both trained chefs so we decided this was our dream. The restaurant had everything we wanted as far as ambiance and atmosphere.”

The couple has decided to relocate to Florida to be closer to family and pursue other professional opportunities.

“Jenny and I bought it and had our three daughters, raised our three daughters, enjoyed the cooking and the restoration of the historic property,” Mr. Walker said. “I’m from Southwest Florida. We had 15 years where my wife is from and now it’s my turn to be closer to my family. We achieved all our goals there, so now we’re ready to do something new.”

Mr. and Mrs. Walker have been planning to move to Florida for nearly three years.

“It takes that long to try to transition,” Mrs. Walker said. “We gave it a year when we made the initial announcement. It’s been a year, it’s come and gone, and now it’s time to move on.”

The restaurant will remain open until Oct. 30 and will permanently close if someone does not buy the building.

“We have completely recovered from COVID,” Mr. Walker said. “1844 is doing great. Since we put out our own press release and Facebook post about the closure, business has increased rapidly. Everyone wants to come visit before that October closing. We’re really hoping someone in the community will step up and decide to not let it close. We’re hoping a buyer can continue the tradition that we’ve established.”

Any inquiries can be sent to info@1844house.com.

“We know people in the community that went on their first date with us, then held a wedding reception with us, and then we were the first place they came to after their baby was weighed,” Mr. Walker said. “1844 is an essential part of the north country community and we’ve had the privilege of sharing wonderful things with everybody. It’s a lifestyle, 1844 allowed two young chefs to come into Potsdam and live our dream life.”