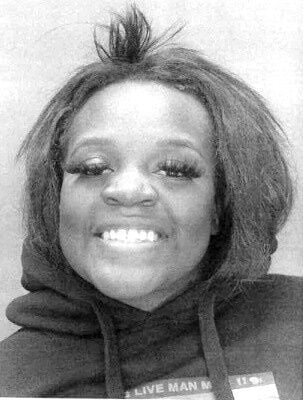 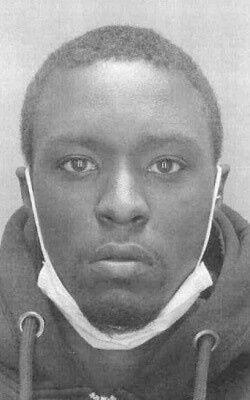 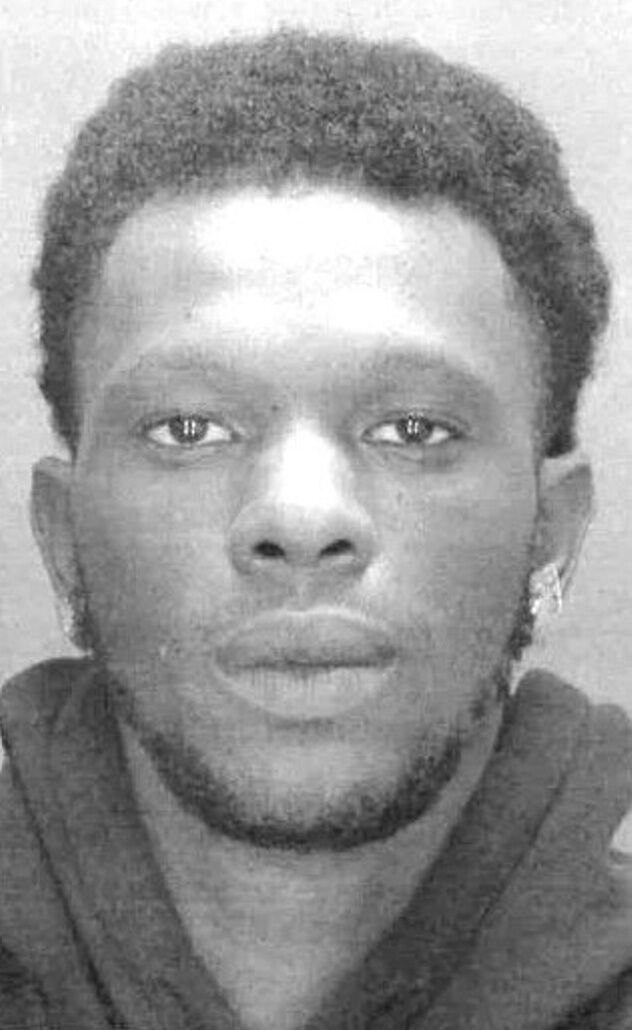 MALONE –– Three Rochester residents are facing felony charges after they allegedly carjacked a vehicle from the parking lot of the Red Roof Inn in Malone on Saturday by telling the driver they had a gun.

The trio were arraigned in Bombay Town Court and committed to the Franklin County Jail in lieu of $10,000 cash bail.

Village police said the trio had approached a man sitting in his vehicle in the hotel parking lot and one of them told him he had a handgun. They ordered the victim to get out of his car and lie facedown on the ground, then drove off in his car after he complied.

Police did not report any injuries sustained by the victim, who called 9-1-1.

The vehicle was subsequently spotted westbound on State Route 11B and police attempted to stop it, but the driver sped off, passing through the villages of Canton and Potsdam on U.S. Route 11, village police said in a release.

The vehicle became disabled about two miles outside Canton and the three were taken into custody with the help of St. Lawrence County Sheriff’s deputies and New York State Police, village police said.

“It appears the individuals were visiting at one of the correctional facilities when their vehicle became disabled so they decided to steal a car to get back to Rochester,” Village Police Chief Chris Premo said in the release.