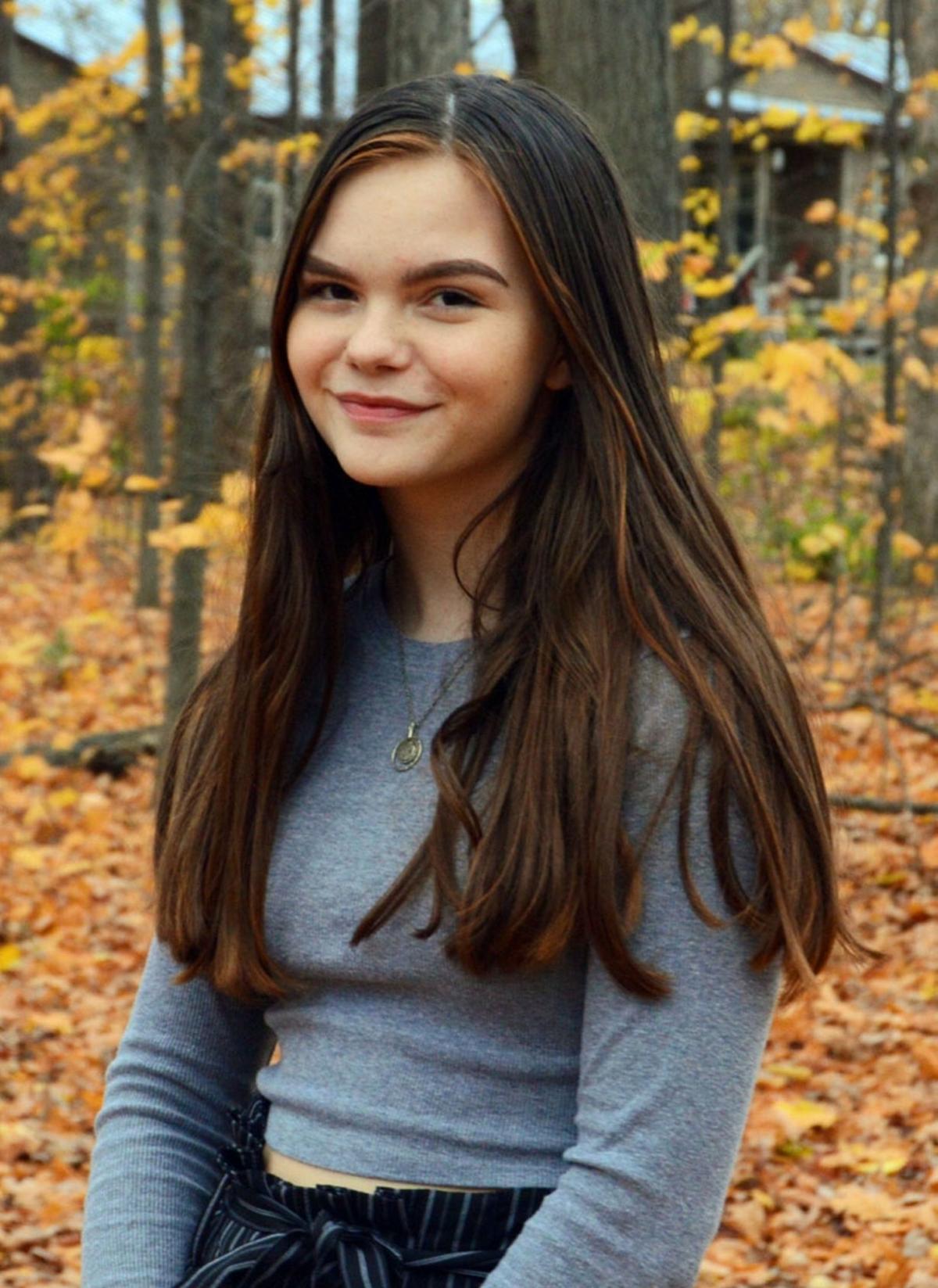 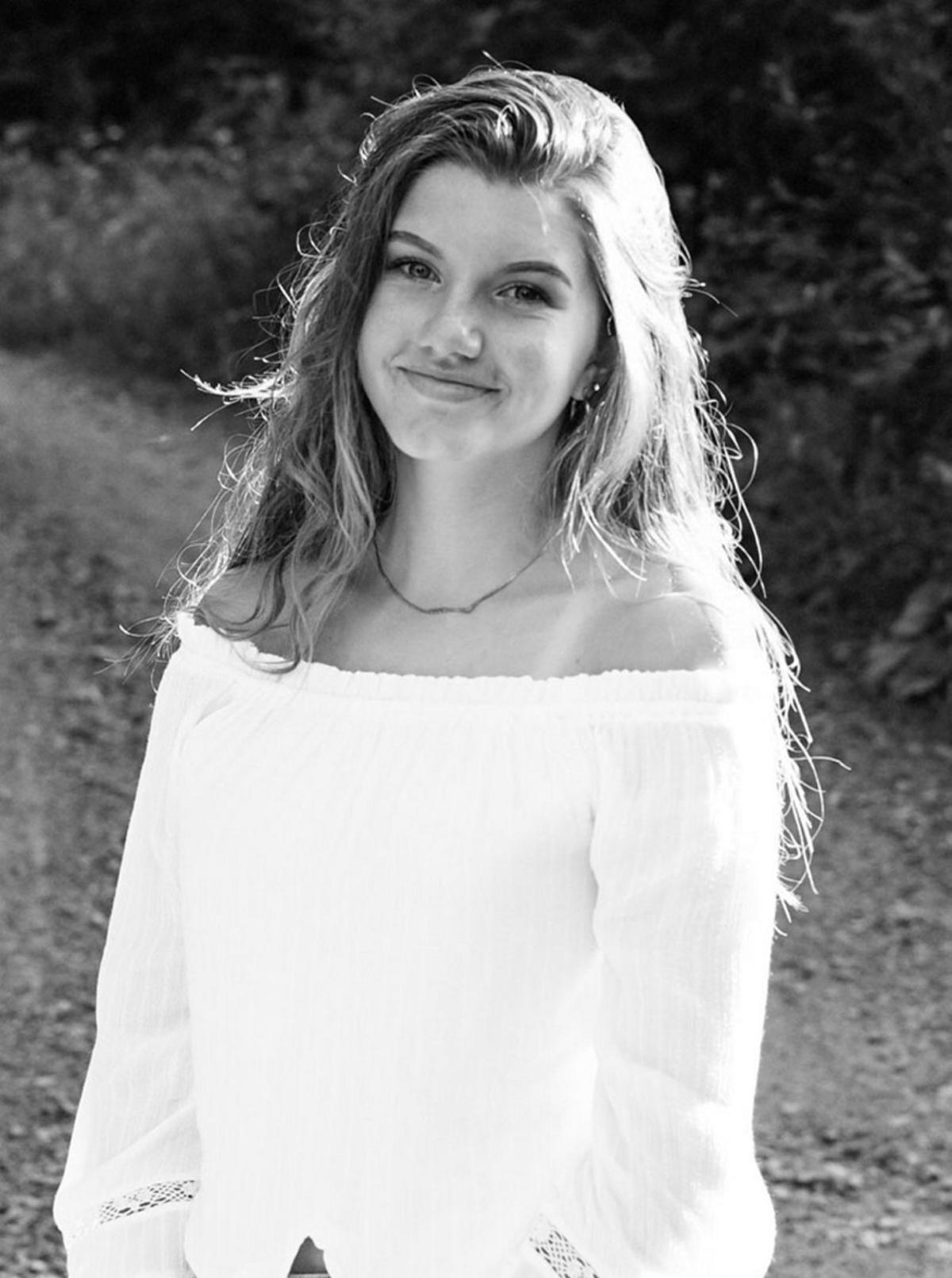 FORT COVINGTON –– Determination is the hallmark of Shannon K. Ryan and Rylie K. Gray, who have been named valedictorian and salutatorian, respectively, of the Salmon River Central School Class of 2020.

Both girls will receive Advanced Regents Diplomas, with Shannon earning a Mastery Designation in Science.

Rylie chose to attend Russell Sage College, where she will participate in the accelerated Doctor of Physical Therapy program. She was also admitted into the Honors Program for highly motivated undergraduate students.

During her time at SRC, Shannon participated in the New Visions Law and Government program through the Franklin-Essex-Hamilton BOCES and advanced placement calculus. Rylie’s academic accomplishments include AP English, AP biology and AP calculus.

Both girls were actively involved not only in the classroom, but in a variety of athletics and activities, district teachers and administrators noted.

Shannon has been a member of the varsity cross country, indoor track and softball teams during her time at Salmon River. She has earned Academic All Northern honors each year she participated. She is also a member of the National Honor Society, where she has completed a number of community service projects for her school and community, a member of the Drama Club and a musician who has played the viola, piano and clarinet and is a member of the high school band.

She is also an active member of the school’s Sources of Strength program, where she advocates to prevent suicide by helping to seek behaviors and promote connections between peers and caring adults. She has also been a student mentor and freshman orientation leader for the past two years.

“She is a hard working, self driven student who goes above and beyond to excel both in and outside of school,” said newly appointed high school Principal Teresa Van Dunk. “Shannon has developed communication skills that are rare to see in a high school student.”

Rylie was also a varsity athlete at SRC as a member of the varsity volleyball, indoor and outdoor track and lacrosse teams. She has been a captain of the varsity volleyball team for three years, a Second Team All Northern in her sophomore and junior year and a First Team All Northern and Section 10 MVP her senior year. She was also a Patty Baldwin Finalist and is a yearly winner of Section 10’s Academic All-Northern award. Gray also participates on Northern Impact a club volleyball team based in Plattsburgh.

Throughout high school, Rylie has participated in a wide variety of extracurricular pursuits, including several enrichment activities. She is the National Honor Society and Varsity Club president. She is a student mentor and freshman orientation leader, as well as a member of Sources of Strength, Prom Committee and Health Club, and was the Spanish Club Secretary. Rylie has also been a competitive dancer.

“Rylie Gray’s motivation and dedication to better herself and the people around her has been a pleasure to watch, said math teacher and volleyball coach Nicole Deshaies. “Having had her in the classroom and on the volleyball court, I can wholeheartedly say that she is very deserving of this prestigious honor.”

“I am truly impressed by this empathetic and determined young woman. Her accomplishments

go way beyond the classroom,” said her counselor, Marci Silver.

Both students offered words of advice for those who will follow them into the halls of SRC. Shannon encouraged upcoming students to find people that motivate them to do better and be better, while Rylie’s encouragement to incoming students is that high school and life in general become a whole lot easier when you have a positive outlook. You may not be able to control every situation, but you can control your attitude and how you deal with it.