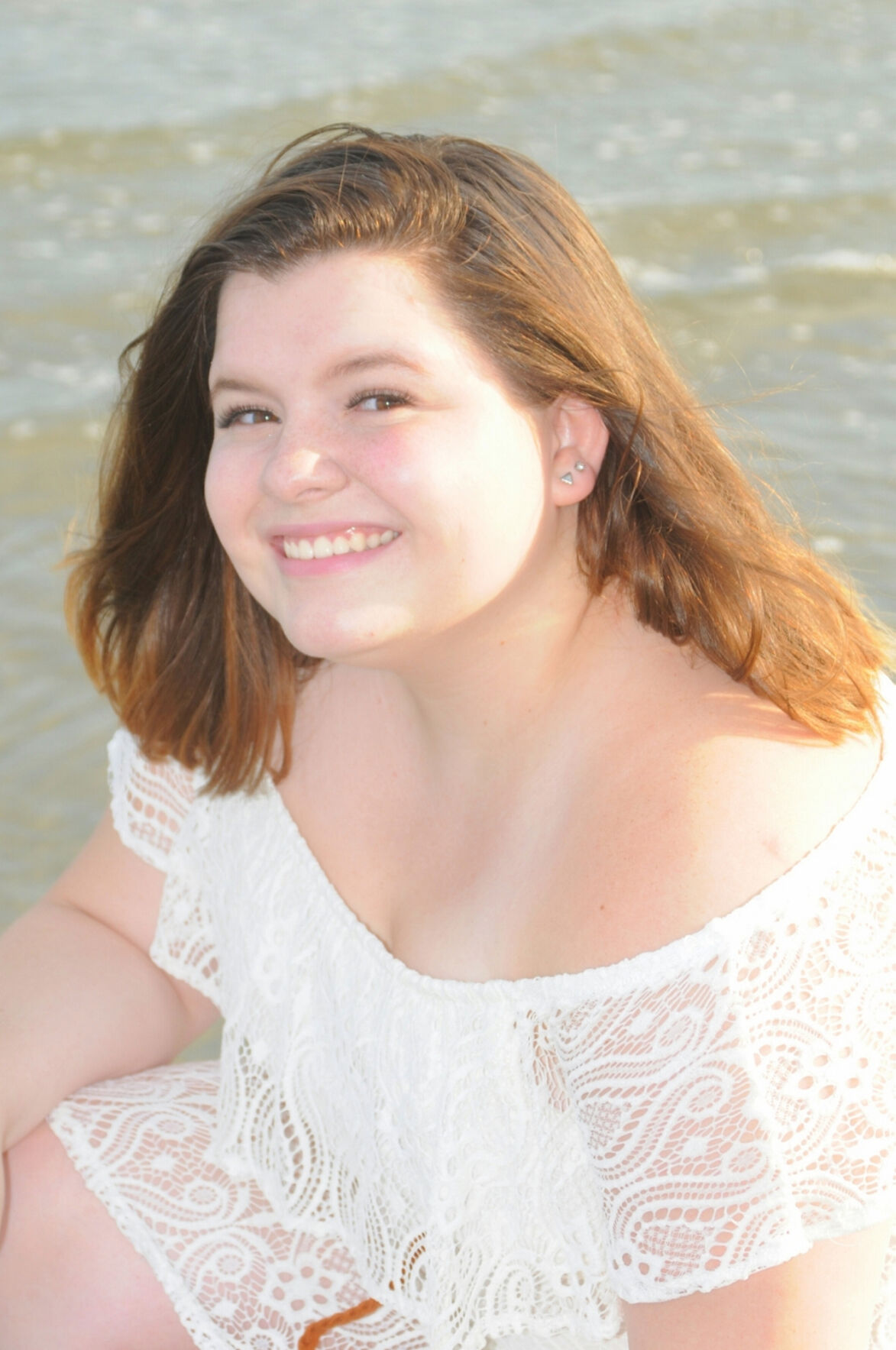 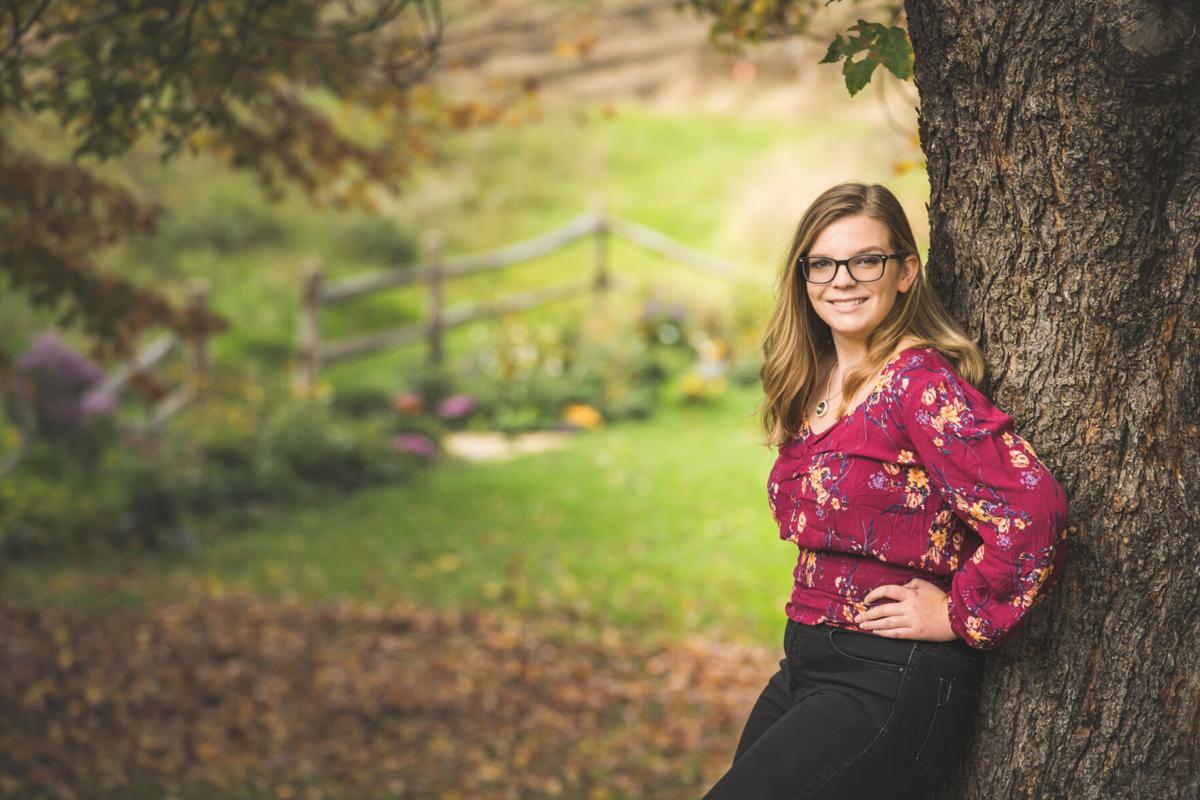 ST. REGIS FALLS — It’s there to welcome them, just beyond the tree line.

When travelers from Dickinson arrive at the small wooded hamlet in Waverly, one of the first things they might notice is St. Regis Falls Central School, to their left.

To their right, across the street from the campus is a modest wooden sign that reads, “Home of the Saints.”

Those who have worked with the Class of 2021’s valedictorian Jordan McLean (94.4 overall GPA) and salutatorian Ryleigh King (93.1 overall GPA) have a similar experience, teachers said.

If the graduating class of 17 total students ever found themselves working through a forest of confusion or frustration, all they had to do was go to Jordan or Ryleigh.

“Jordan is very compassionate, very caring,” teacher Wendie Boucher said. “(If) anyone who is angry or hurt, she’ll ask if there’s anything she could do.”

Boucher added, throughout McLean’s time at St. Regis Falls, it never mattered how close she was to the student in need. Everyone received equal assistance.

Boucher, who described both McLean and King as giving individuals, who have consistently made it a point to help their class stay on top of their work.

“Ryleigh’s the kid where, if we’re working, and I couldn’t get (to someone) — ‘Ryleigh, could you work with so-and-so and help them?’ And in most cases, the students would understand it better coming from Ryleigh than the teachers,” teacher Arlie Collins said.

McLean, an Augsbury scholarship recipient, has her sights on beginning class in the fall at St. Lawrence University. She hasn’t officially declared a major yet, but wants to venture somewhere into medical science.

“My friend’s mom died of cancer. And my mom has different diseases that aren’t curable,” McLean said. “So, I want to be able to help people like that and help people get better.”

“We’ve been having more hot summers (in the North Country),” King said. “The winters have been (colder) and there’s a lot more snow.”

“I like to learn from them about how they view stuff, because it might change my views on things as well. It’s fun to learn new things,” King said.

Although McLean will be leaving behind a helper’s legacy with St. Regis Falls, she doesn’t fail to cite how she’s improved her turnaround speed on assignments. Before her past semester, she believes she needed to work at avoiding procrastination. And she turned to her teachers to do so.

“Don’t be afraid to ask for help,” McLean said in regard to advice she’s give to younger students. “Because it’s not shameful, it’s not scary. People are here to help you.”

Collins believes McLean and King will both make the little hamlet proud.

“They’re movers and shakers,” he said. “You just know working with these girls that they’re destined for big things.”