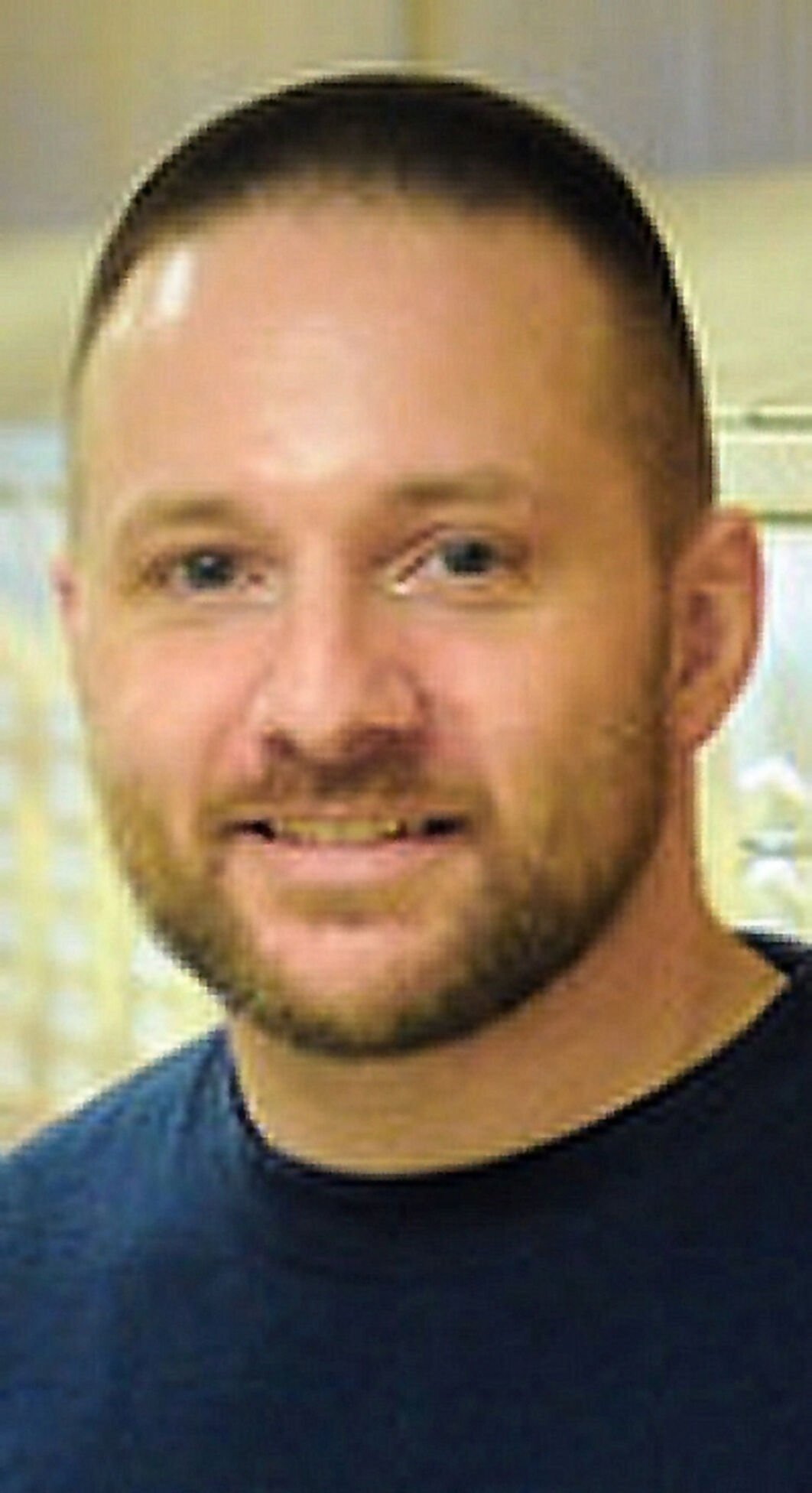 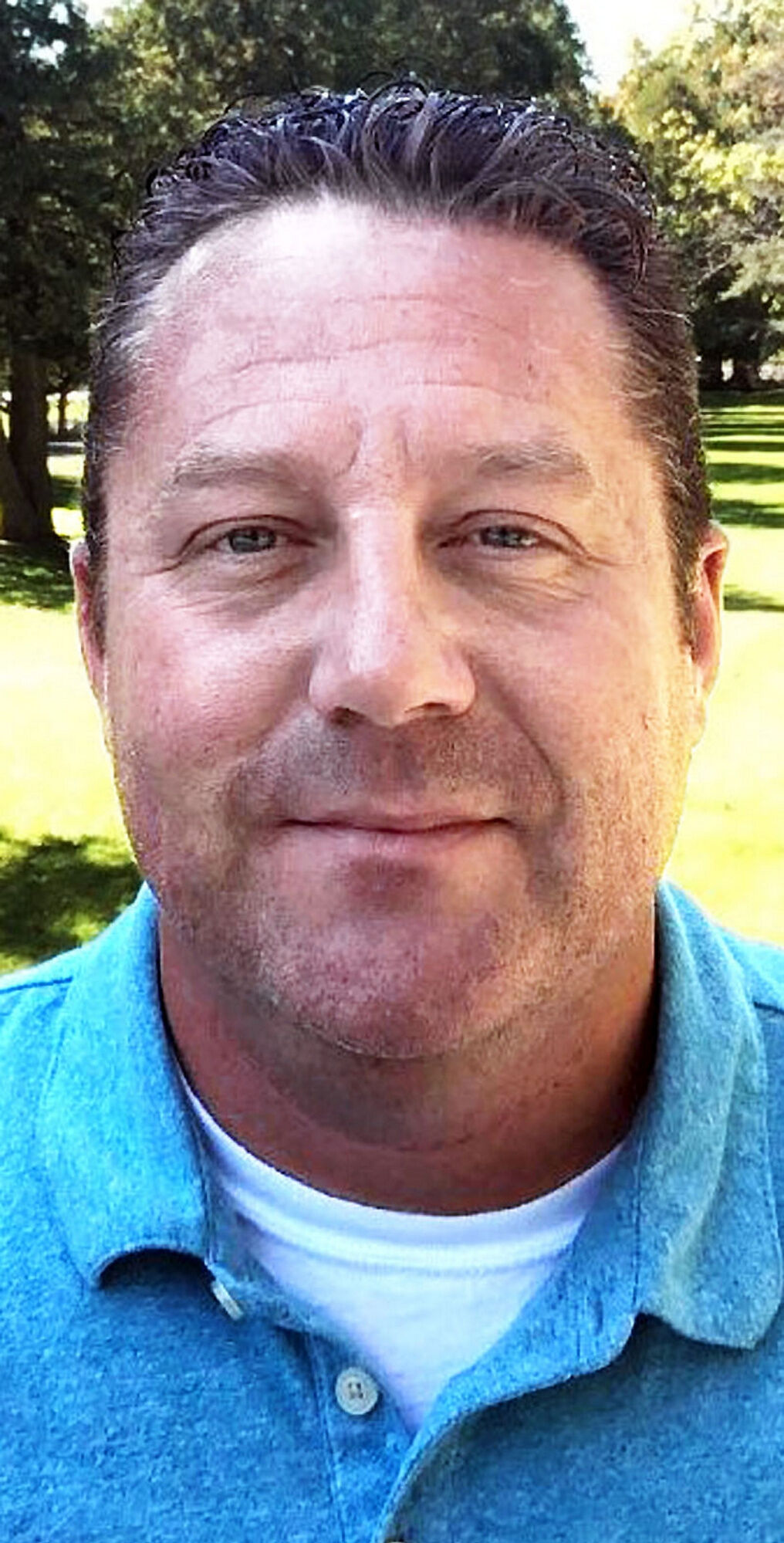 MALONE — Republican Brian Taylor appears to have defeated Democrat Nate Hathaway in the race to fill a vacant position on the Town Board.

More than 400 absentee ballots remain to be counted, but Taylor’s 262-vote election night lead poses a significant obstacle for Hathaway to overcome.

Taylor received 1,615 votes to Hathaway’s 1,353, according to unofficial returns posted by the Franklin County Board of Elections. The totals include the roughly 1,600 early votes cast but not the absentee ballots, which will be counted next week.

Both Hathaway, a history teacher at Franklin Academy, and Taylor, a corrections officer and substitute teacher, said they saw luring new businesses into the community as the most important issue facing the town.

Hathaway said the town should look to communities that have had some success in reinventing themselves after experiencing significant economic downturns, such as Plattsburgh and Saranac Lake, to use as models for Malone’s efforts. Taylor said any economic revitalization would require buy-in from a broad spectrum of the community in order to succeed.

Taylor also stressed the need to ensure the town’s infrastructure was maintained — something that is difficult to do in today’s challenging financial times, he said.

Hathaway said the town needs to explore as many possible sources of funding as possible to help pay for town services without asking the taxpayers for more in the short term, while working to create reserve funds that could provide “a little safety net” to help the town weather future financial crises in the longer term.

The winner of the contest will serve the final year of the term of Democrat Candace Gadway, who stepped down earlier this year after moving out of the community.

In the village of Malone, Democratic challenger Carly Walbridge received 652 votes even though she had effectively withdrawn from the race after moving out of the village, but incumbent Republican Trustee Matt Boyea would have held on to his seat in any event. Boyea tallied 796 votes to retain the position to which he was appointed after fellow Republican Andrea Dumas was elected mayor last year.

The only other two local contests on the Franklin County ballot Tuesday involved town justices.

In Fort Covington, the son of longtime Town Justice Cheryl Wilbanks appears to have won his mother’s seat on the bench. David Wilbanks, running on the Patriot Party line, polled 272 votes to defeat Democrat Tammy Francis, who received 207 votes, according to unofficial returns. Ninety-six absentee ballots remain to be counted, but Francis would need to garner roughly two-thirds of them to overcome Wilbanks’ lead.

Francis served as Fort Covington town clerk for six years and worked as the adult center director for another six. She ran unsuccessfully for a seat on the Salmon River Central School District Board of Education in 2014.

Cheryl Wilbanks served as Fort Covington Town Justice for nearly 16 years before stepping down after being charged with one count each of official misconduct and obstructing governmental administration, both misdemeanors, after allegedly helping her grandson violate the terms of his probation by leaving the county without permission.

In Westville, incumbent Town Justice Edwin Andrew fended off a challenge by Deputy Town Clerk Scott Brady, a Democrat, to retain his seat.

Andrew tallied 338 votes to 228 votes cast for Brady, according to complete but unofficial results. The totals do not include the 94 outstanding absentee ballots, but Andrew’s 110-vote lead would be nearly impossible for Brady to overcome, even though mailed ballots could still be received.

Andrew, a Republican, is a retired Border Patrol officer who was appointed in March of 2016 to succeed Darwin Fleury, who died in office. Andrew was elected in November of that year to a full four-year term.

In Constable, there were no candidates for town offices on the ballot, but voters apparently approved a proposition to eliminate the town’s elected assessor position and replace it with a sole appointed assessor post.

The town made several changes to the assessor’s post in the past year, voting first to replace a three-member elected board of assessors with a single elected official. The board had initially wanted to create the appointed assessor post last year but opted to stay with an elected position after input from a public hearing on the proposed change.

The town scrapped the board of assessors because of the difficulty in finding people willing to run for it. Other towns, both locally and nationally, have had difficulty finding anyone to take an assessor’s post, in part because of the amount of training required.