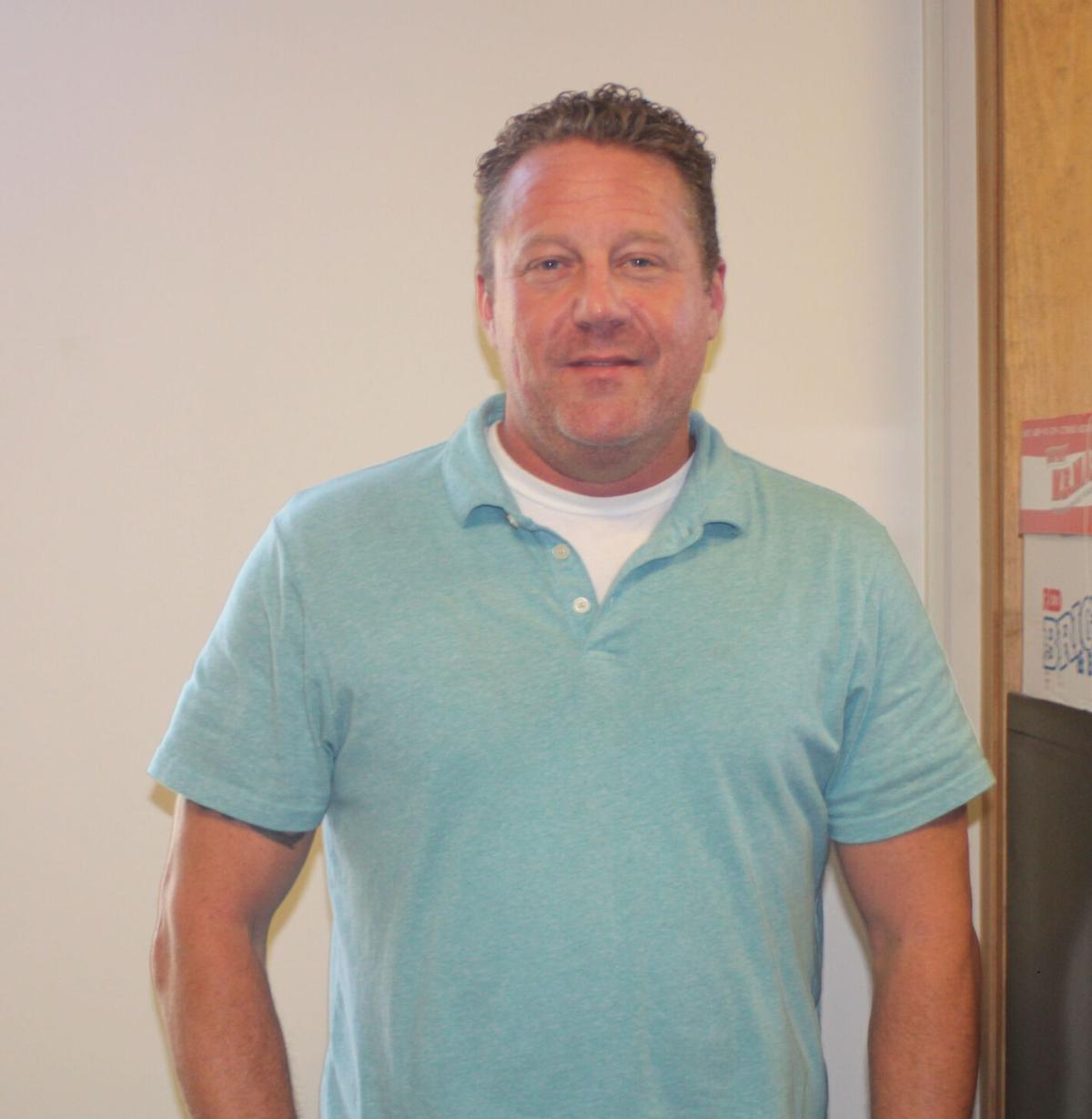 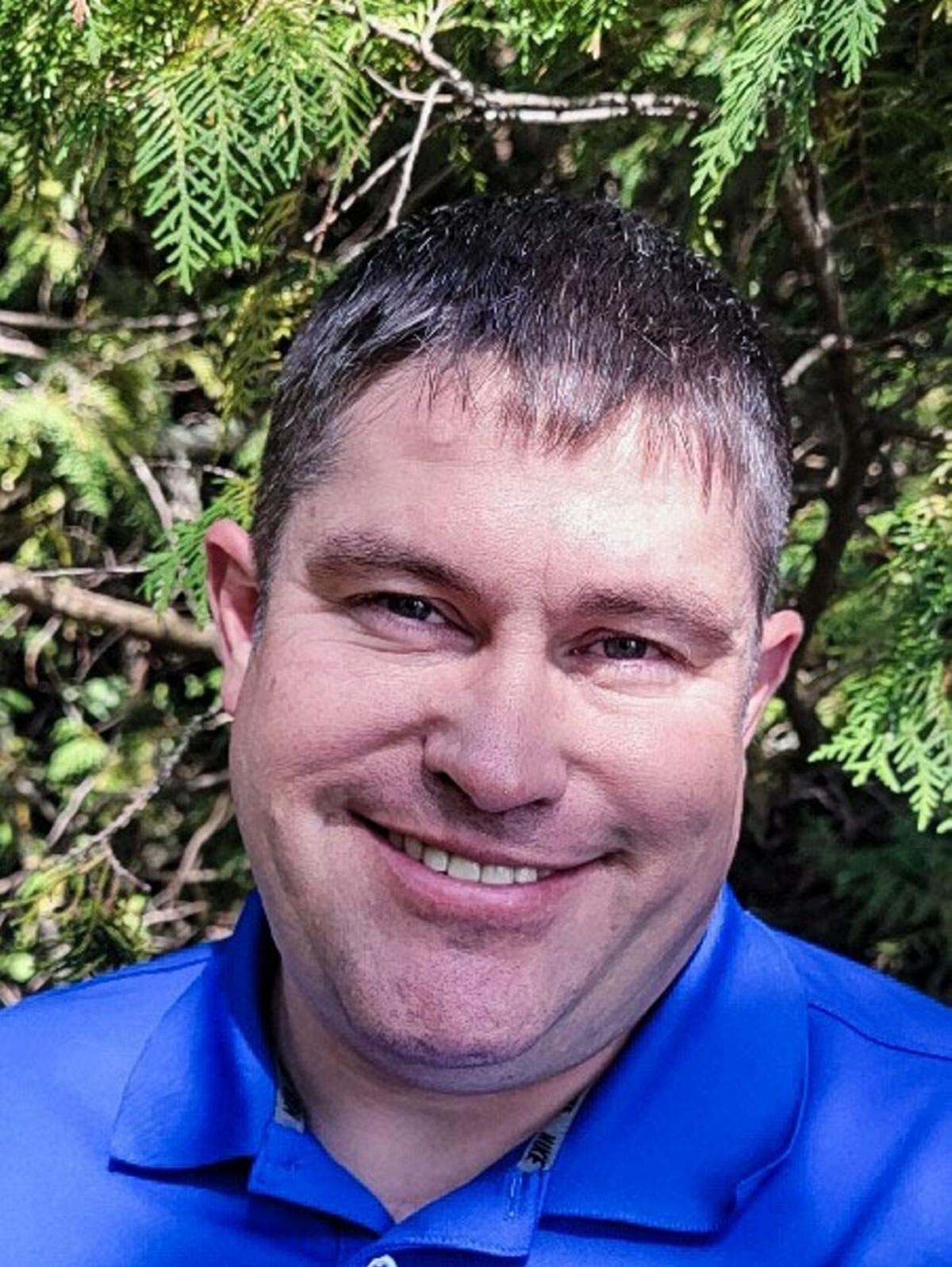 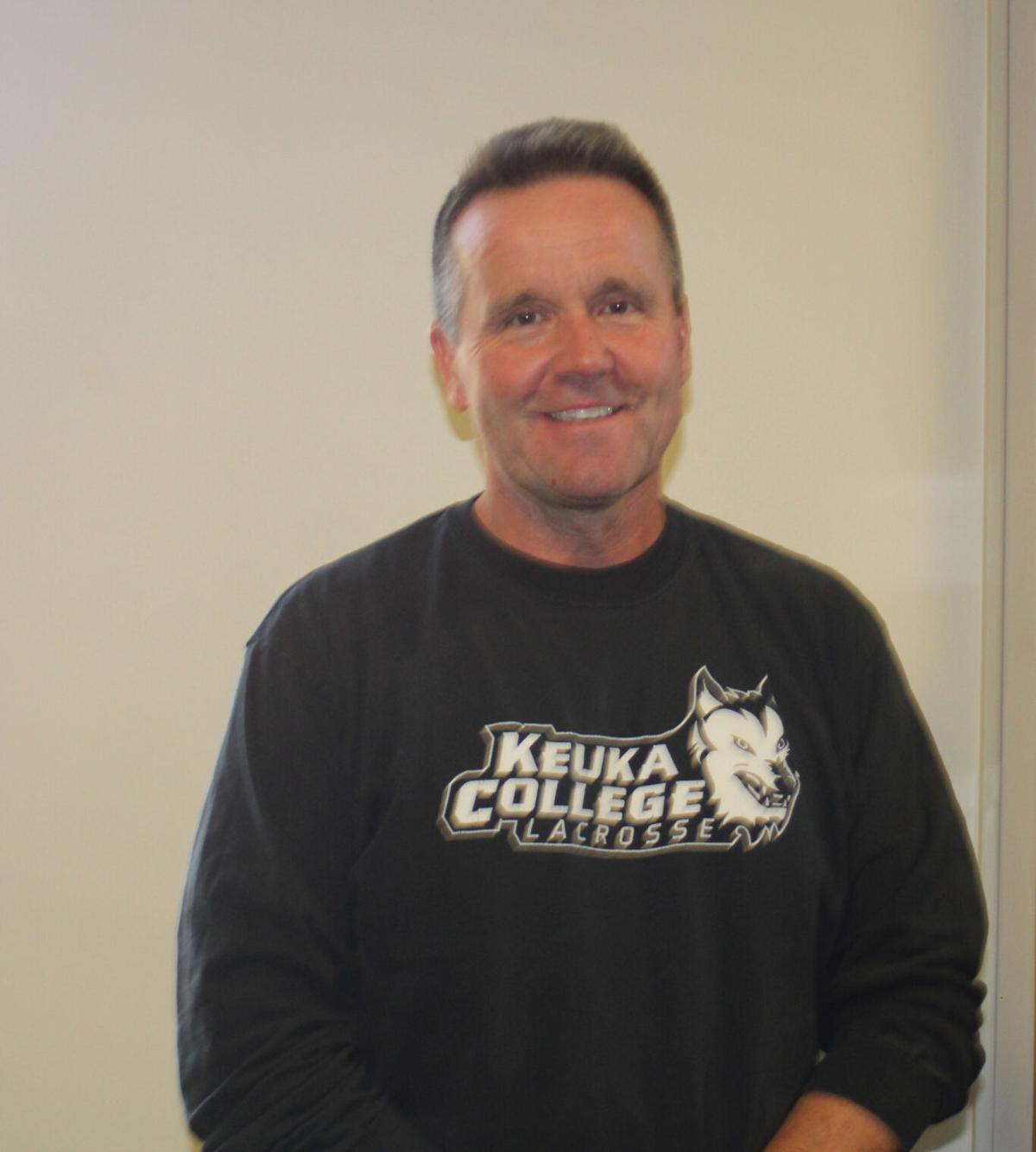 MALONE — Two Republican incumbents will face off against a Democratic challenger in a Nov. 2 contest to determine who fills two seats on the town board.

The contest pits Terry Maguire and Brian Taylor, both Republicans, against Merrill McKee, a Democrat.

Maguire has spent the past four years as the town’s deputy supervisor, while Taylor was elected, in a special election, to fill out the last year of Candy Gadway’s term on the town board, in 2020.

Maguire said he spent 25 years as a state trooper, including time as a sergeant in charge of commercial vehicle enforcement, in addition to two years with the Malone Village Police before his retirement from law enforcement.

According to Maguire, he is coming to the end of his first term on the town council, and said he wants to continue working on behalf of the town.

“We have some unfinished business, it’s been truly an eye-opener to work with budgets,” Maguire said, “I would like to do one more term and see us finish the projects we have started. There are things we want to see through, I want to leave the town in the best shape I can.”

Maguire said he is excited for the chance to serve another term.

“I enjoy giving back to the community, I don’t want to be one of those people who just complains about problems and doesn’t bring any solutions to fixing them,” Maguire said, “I have learned a lot of time in town politics it is two steps forward and one back, but there has bene some very satisfying times.”

Maguire said it is a yearly challenge trying to accomplish projects while staying within the parameters of the town’s budget.

“There are always too many projects and not enough money and in my first term I made the promise that I would watch every dime in the town budget and I have pretty much done that,” Maguire said, “That’s our biggest challenge, accomplishing everything we want to accomplish with our limited budget.”

Maguire said an important issue for him on the town council is the temporary labor positions to be utilized by members of state correctional services to get work done for the town.

“We have created two temporary labor positions, to be utilized by corrections personal, effectively what happens is they retire through the town they do a self-funded project be it electrical or painting,” Maguire said, “It benefits the town, because the town doesn’t effectively lay out any capital and the corrections officers get to retire at a higher rate, because they retire as a town employee as opposed to from the department of corrections.”

Maguire said the goal is to utilize this program to get a couple of jobs done on town properties this fall.

“Effectively what happens is you get a job that needs to be done, and hopefully find a couple of corrections officers that have talent who can do the job,” Maguire said.

Maguire said he feels lucky to be a part of the current town board.

“The town board has always pulled in the same direction, kept politics out of the equation and always tried our hardest to do what is right for the taxpayers of the town of Malone. It is very refreshing to know we don’t play politics,” Maguire said, “We might not necessarily agree on things, we listen to each other’s opinion, we argue, we state our point at the end of the day and we all have one thing in mind, making the town of Malone a better place.”

Maguire is also a member of the board of education for the Malone Central School District.

McKee, who owns two businesses, and works for the Department of Corrections, said he was running for a seat on the town council to give back.

“I love our town, I’ve lived here my entire life, and benefitted from it, and want to do what I can do to do something good for a place that has done a lot for me,” McKee said.

McKee said this is his first time running for public office, adding he has held office as a member of the New York State Correctional Officers and Police Benevolent Association, as a union steward.

According to McKee, he entered this year’s election because he felt he had the time to take on the responsibility that comes with being a member of town council.

“My kids graduated and I have more free time, I felt it was the right time to get involved, I wanted to give it a shot,” McKee said.

McKee said he felt it was important for candidates to represent town voters, regardless of who they voted for.

“I think it’s one of the things that is missing in representative government, you are there to represent all people not just the people who voted for your,” McKee said.

According to McKee, he wants to see the town grow its tax base and do what it can to attract more businesses to the area.

“In the North Country there are a lot of properties that are tax exempt, and one way to relief the tax burden on taxpayers is by attracting more businesses to Malone,” McKee said, “I want to help bring businesses and people to Malone, help grow the community.”

McKee said he feels an important job of a member of the town council is keeping an eye on the town’s budget.

McKee said the Malone Village Memorial Park is something he wants to see continue to grow, crediting the park’s current directors for their work at the park.

“The rec park is very dear to me, I grew up across the street and it is great to see the things they have been doing there,” McKee said, “I want to see it continue to grow and help with that.”

McKee also spoke about the political signs that accompany each election season, and said he has only placed his signs, where he has received permission to do so.

“As a candidate, we know the public sometimes sees the signs as nuisance, but we find them necessary to make sure the public knows we are running,” McKee said, “I have decided that I will only place yard signs where the property owner has given me permission and supports my candidacy.”

According to McKee, he has operated a mobile DJ business, M-n-M Entertainment, for 20 years, and recently launched a new drone photography business, Northern Perspectives Aerial Media.

According to Taylor, this will be his third election in the past few years.

Taylor said he was not elected in the contest that put Councilmen Jody Johnston and Paul Walbridge, on the town board, but was elected in a subsequent special election.

According to Taylor, his mother, Louise Taylor, who was on the town board for 20 years, helped inspired him to get involved in town politics, after he moved back to Malone from Schenectady.

“I’ve been on the board one year now and I have learned so much,” Taylor said, “People have this misconception about Democrats and Republicans, at this level of politics we are all one group. Anyone can tell you, who goes to our meetings, that we mesh very well together.”

Taylor said he is grateful to have the opportunity to continue to represent the voters on town council.

“We are all on the same page,” Taylor said, “We all want the same thing for Malone, we really do, and we just want to better Malone.”

Taylor said after a few months on the board, last year, he realized how much he enjoyed it and knew he wanted to seek reelection.

“I like being able to help make decisions for Malone and I like to be able to try and determine what would be best for everybody,” Taylor said, “With this group of people it is phenomenal, they’ve taught me so much since I have been on the board.”

Additionally, Taylor said he wants to have the opportunity to continue helping the town out.

“It’s addicting, you want to help, you want to be on this team, try to do better,” Taylor said, “It’s a major hurdle to make everybody happy and it is almost impossible, but the things we have done in this last year alone, I am very proud of. This is something I enjoy doing and something that I want to continue to do.”

Taylor said, if reelected, he wants to ensure local children have opportunities for recreation.

According to Taylor, he was proud the town council was able to create temporary labor positions for correctional services employees.

“I personally helped implement and create two open positions for people in corrections, it is a great opportunity,” Taylor said.

Taylor said he appreciates the way the town council tackles issues during their meetings.

Taylor currently works as a corrections officer and said he has been at Upstate Correctional Facility for eight years, and has worked part time with the Franklin County Jail for a couple years, in addition to recently starting as a substitute teacher, and being a member of the ski patrol at Titus Mountain.