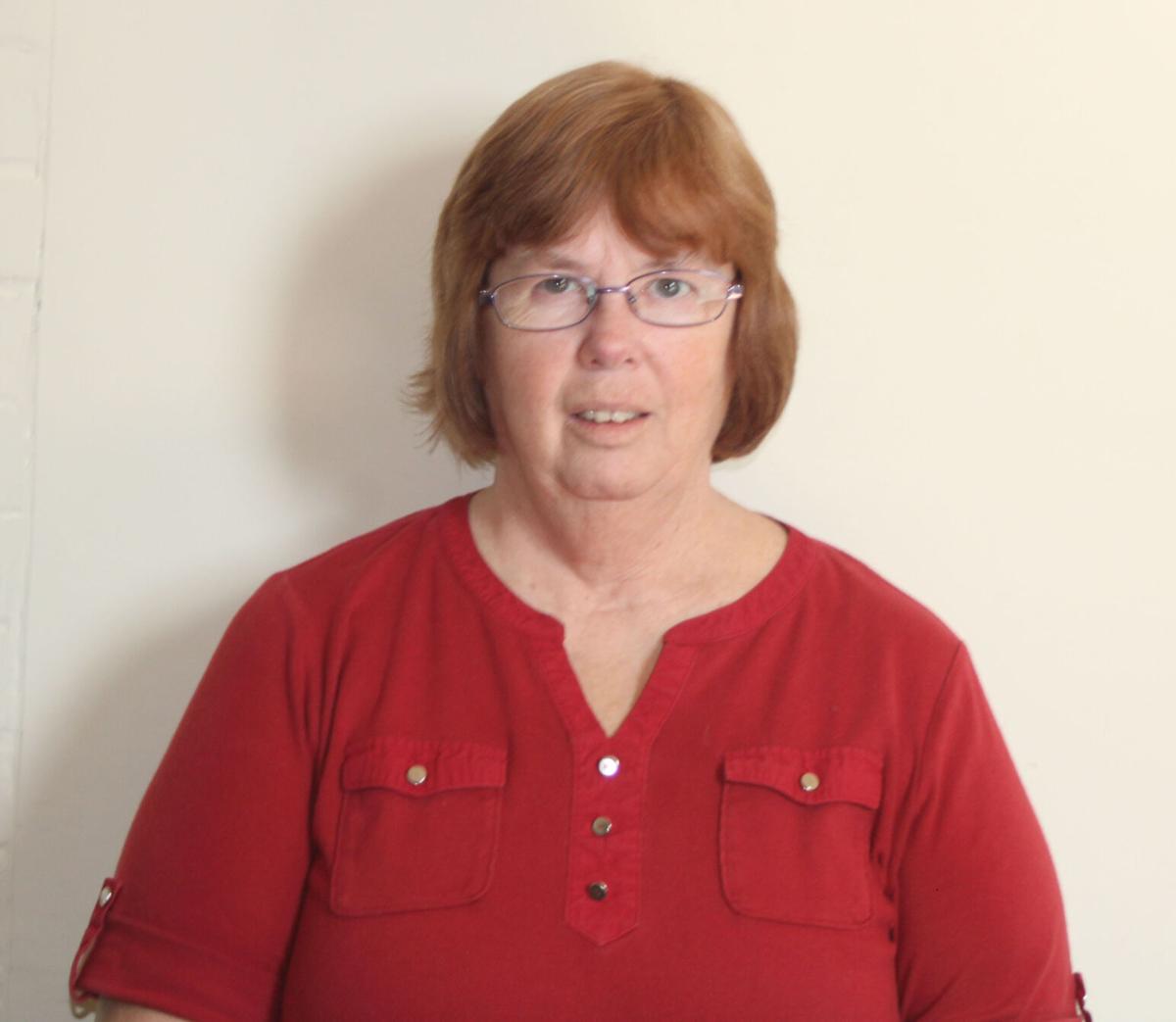 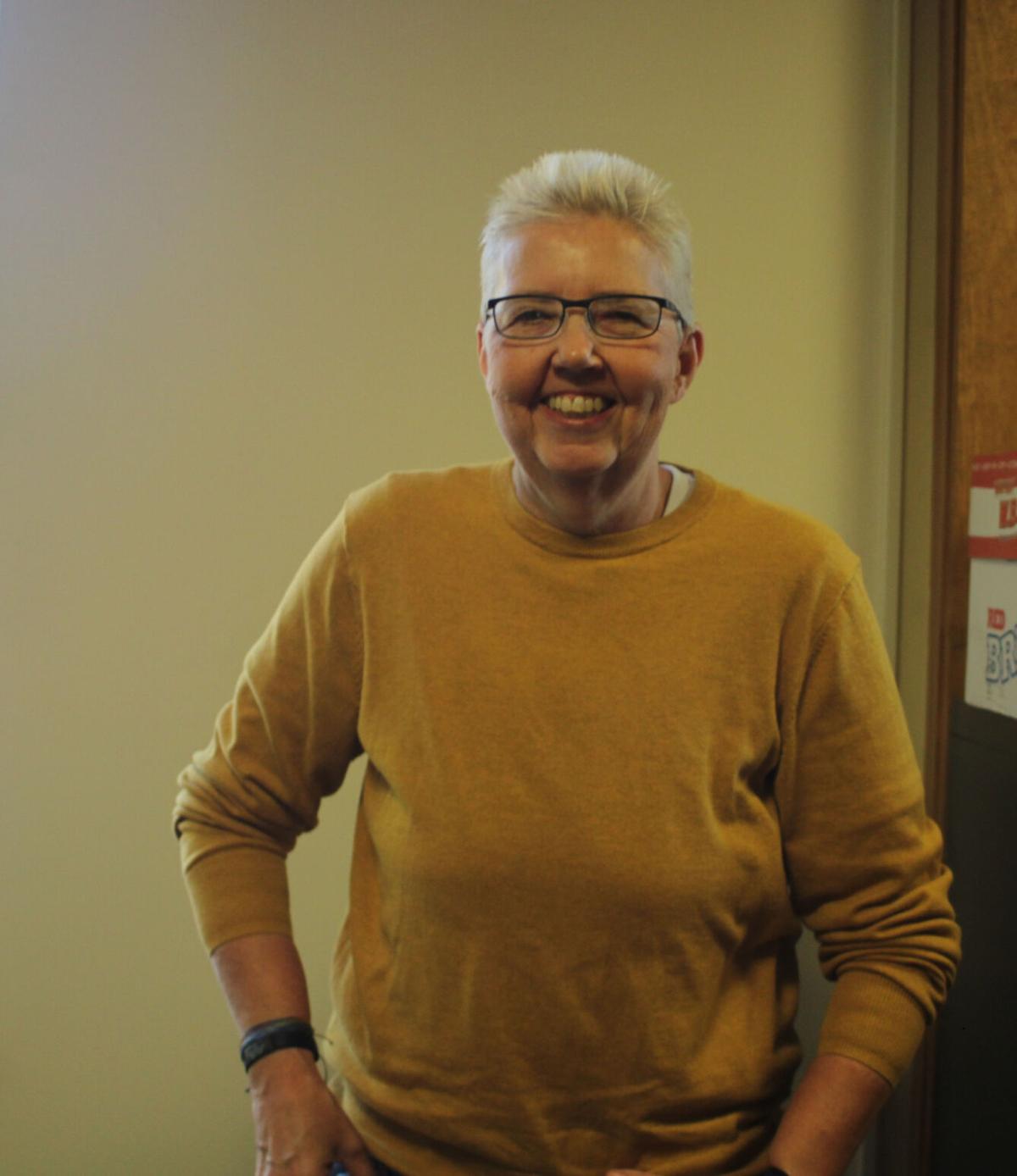 MALONE — On Tuesday, Nov. 2, town voters will choose between two individuals with courtroom experience, running for a spot on the Malone Town Court.

The contest pits a Democrat, June Fisher, against a Republican, Nancy Legacy.

Legacy was appointed to the town court by the Malone Town Council in April, following the resignation of Town Justice Charles Robert.

Fisher said she spent years working in Franklin County as a Social Services Fraud Investigator and for the state’s court system as a court officer in the county court in Malone.

Fisher said she worked in the county court system for almost 16 years.

According to Fisher, she wanted to give back to her community and saw the position on the town court as a way to do that.

Fisher said both her job as a court officer and a welfare fraud investigator gave her experience in court.

“I found my job so interesting, it was always something new every day, and I felt I could do this on the local level, understand what is going on and give back to the community in any way I could,” Fisher said.

Fisher said her recent retirement is why she ran for office in this election.

“I have more time and thought I could do it,” Fisher said, “I think I can be fair and honest to the people of the town of Malone and do the right thing.”

Fisher said she feels bail reform presents a challenge to the town court.

“Bail reform, I believe it needs to be changed, there’s nothing I can do to effect the change, I have to follow the law if I am elected, but I do believe bail reform is probably the biggest challenge,” Fisher said.

Fisher said she wants to be efficient with town cases, if elected.

“I want to be fair and firm, and efficient,” Fisher said, “I don’t want to rush but I want to get cases processed so there wouldn’t be any backlog in the court, and work to the best of my ability, I’m not afraid of hard work, I’m not afraid to work.”

Fisher said she believes she learned a lot from the judges she worked with in the county court system.

“After standing in courtrooms for almost 16 years, it was always very intriguing, from jury trials, to sentencing, to arraignments, it was always interesting to me,” Fisher said, “I learned a lot form the judges that were there and I think that background can help me and make me a good justice.”

Fisher said she has enjoyed campaigning.

“It is very interesting to talk to the voters, to talk to people, it has been a warm reception,” Fisher said.

After retiring in April, Fisher said she has enjoyed cycling.

“I ride every day, usually the minimum is 16 miles, I am a person that never gives up, won’t give up, I love a challenge, and I’m absolutely up to this challenge,” Fisher said.

“I enjoy the job and I have always admired the judges ahead of me,” Legacy said, “I lived it and I love it and I just want our residents and the people who come to our community be treated with respect and have them respect us.”

Legacy said she has continued to work as a clerk after her appointment as justice in April.

“I’m the one that divides the caseloads and I still oversee and administrate the whole office,” Legacy said.

Legacy said she believes she has the qualifications to serve a full term on the town bench.

“The office is more than just putting a robe on and sitting at the bench,” Legacy said, “You have to get all the paper in here, and all the paper out of here and you have to make sure every defendant or respondent who comes to the court is treated duly, fairly and correctly.”

Legacy said the biggest challenge facing the town court is keeping up with the mandates that come from the state.

“Legislation is constantly changing, we have just gone through major changes with bail reform and marijuana reforms,” Legacy said, “Based on that there will probably be more reforms coming and that will revamp a lot of our cases, some of them, how they are sealed, processed or totally dismissed.”

Legacy said she is running for a full term because she sees it as a community service, and said it is important that a town justice gives town residents due process.

“The most important thing is trying to have due process quickly,” Legacy said.

Legacy said if reelected she wants to look into a more efficient way of expediting town cases.

“That would also have to involve other agencies, the attorneys, the public defender, the district attorney’s office, finding a more concise way to streamline and properly dispose of cases,” Legacy said, “We need to be quicker with it but we have to be mindful that every matter has its own merits, and we have to be able to look at them and process them in a proper manner.”

Besides her professional experience Legacy said she has enjoyed her time working with youth hockey, especially ensuring girls have a chance to participate in the sport.

Legacy said she is currently the registrar for Malone Minor Hockey, and has been since 2004.

“I’m very fortunate in, I feel in my life, and if it means that I can continue to be the justice and giving back, I want to do it,” Legacy said.

Additionally, Legacy said she is a member of the town’s planning board.